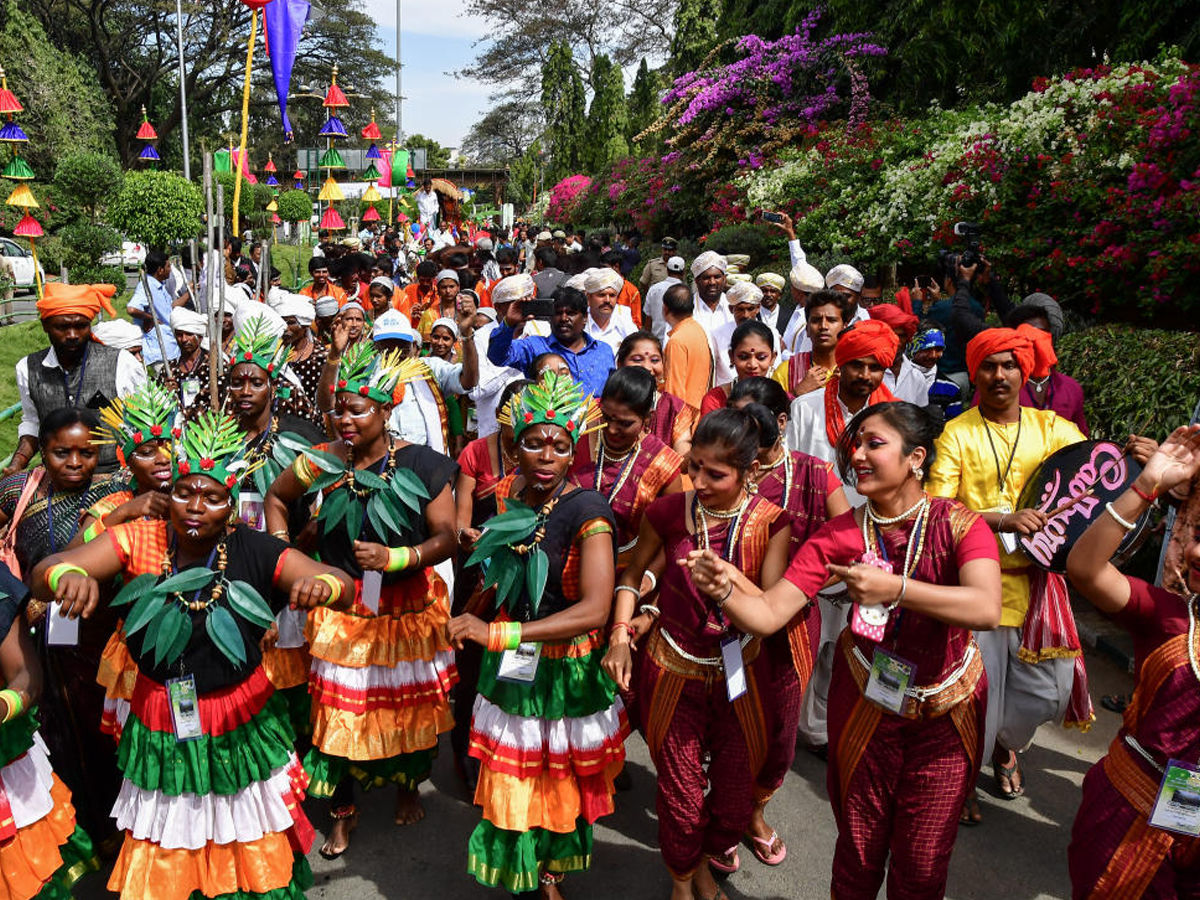 India is a land of diversity, culture, traditions and festivals. Makar Sankranti, which is celebrated on January 14th every year, is one of the most important Hindu festivals. The Holy festival is of great significance to Hindus, Buddhists and Jains. The festival falls a day after Lohri. Makar Sankranti is dedicated to the Hindu deity Surya or Sun. On this day, the Sun marches into Capricorn. It is one of the very few Hindu festivals that are marked by the Solar cycle. The festival is celebrated across the country but it is known by different names in different states.

In Assam it is called Magh Bihu, in Punjab, it is called Maghi, in Central India, it is referred to as Sukarat, Tamil people call it Thai Pongal, Gujaratis call it Uttarayan while it is called Khichdi in Uttar Pradesh and Madhya Pradesh. People make traditional sweets, eat sugarcane and fly kites on this day. Fairs are organised in different parts of the country, people wear colourful clothes and visit their relatives. People start their day by offering prayers to the Sun and their deities. After the prayers, they sing songs, visit their friends and relatives and enjoy delicious food. While the festival is celebrated in every part of the country, there are some places that are best to visit during Makar Sankranti. 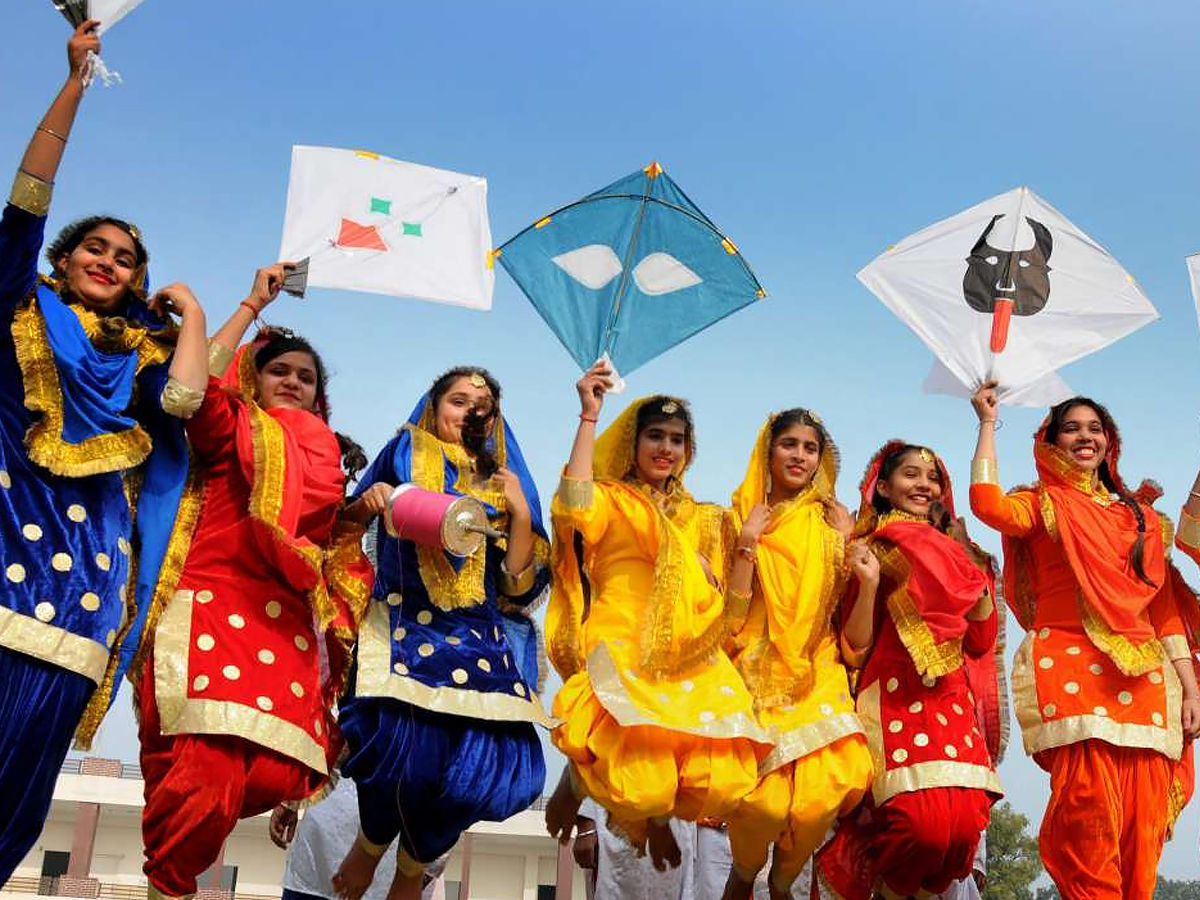 Amritsar enters celebration mode even before the starting of Makar Sankranti. Lohri, a popular festival of the Punjabi community falls a day before Sankranti. People gather together to sing songs around a bonfire and enjoy delicious food. Traditional dresses, lively Bhangra, delicious Punjabi dishes and energetic dhols set the mood that remains like that for the next few days. The majestic Golden Temple is decorated with lights, ribbons and flowers. People fly kites, exchange sweets and dance with each other. 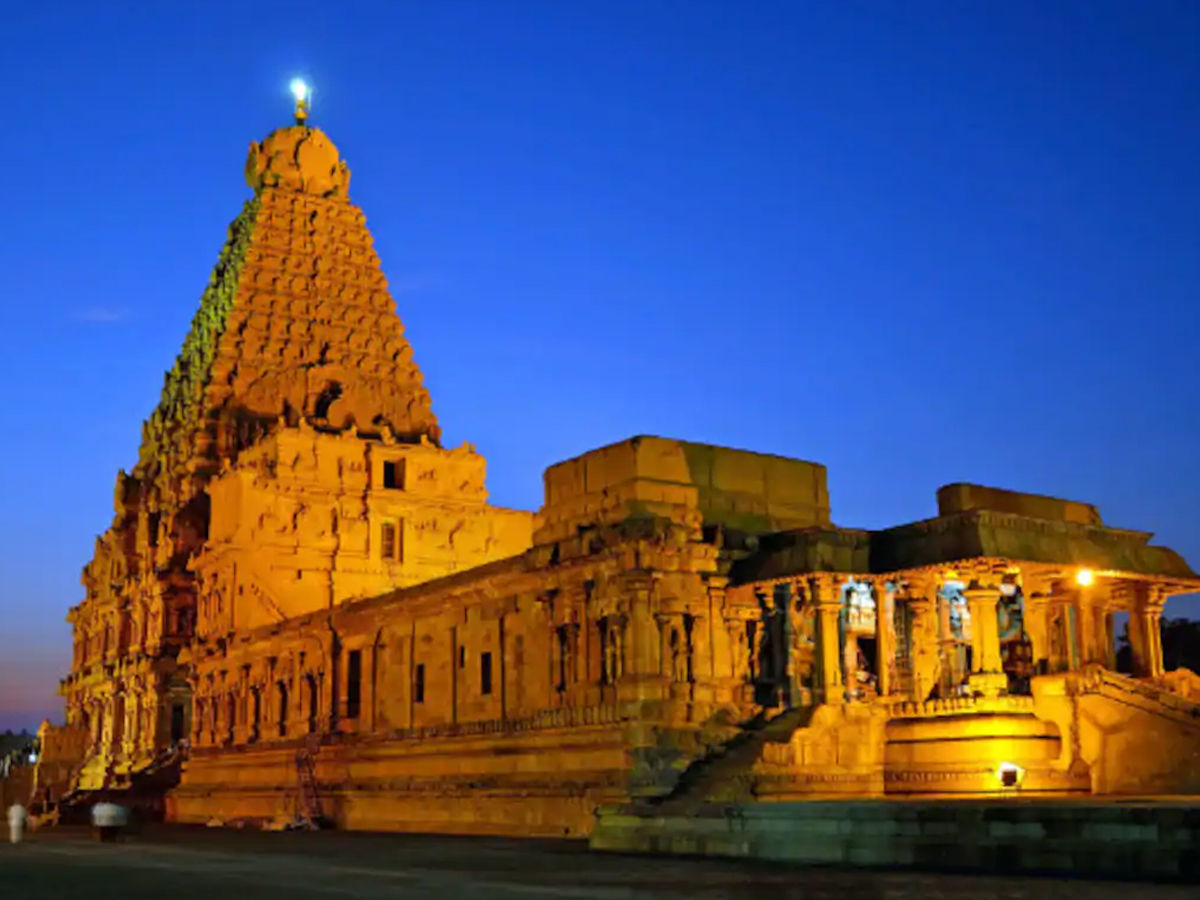 In Tamil Nadu, Makar Sankranti is known as Thai Pongal. Thanjavur is a famous town in Tamil Nadu that holds great significance for the Hindu community as it is the home to the iconic Brihadeeswara Temple. The lush green fields and ancient structures give Thanjavur a beautiful look. The celebration of Thai Pongal begins with the traditional pooja of many cows in the Brihadeeswara Temple. Rangoli making competitions are held between communities and that make the streets of the town look beautiful. 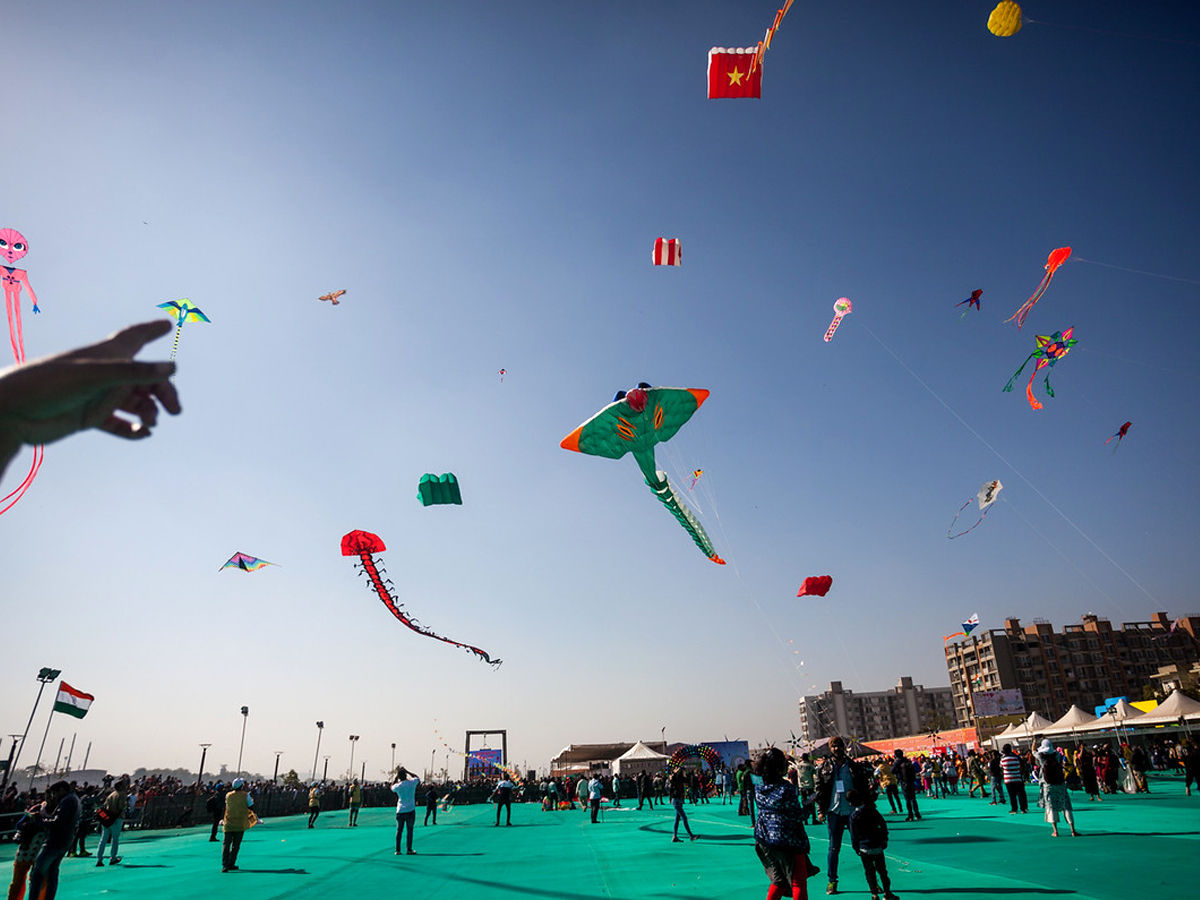 In Gujarat, Makar Sankranti is celebrated with great enthusiasm. The festival is known as Uttarayan in Gujarat. Kite flying contests are organised at a grand level in big grounds. The skies of the city look beautiful with thousands of colourful kites flying in the sky. People wear colourful clothes, dance to the beats of Gujarati as well as Bollywood songs and enjoy traditional Gujarati dishes. The local markets are decorated beautifully to make the celebration even better. 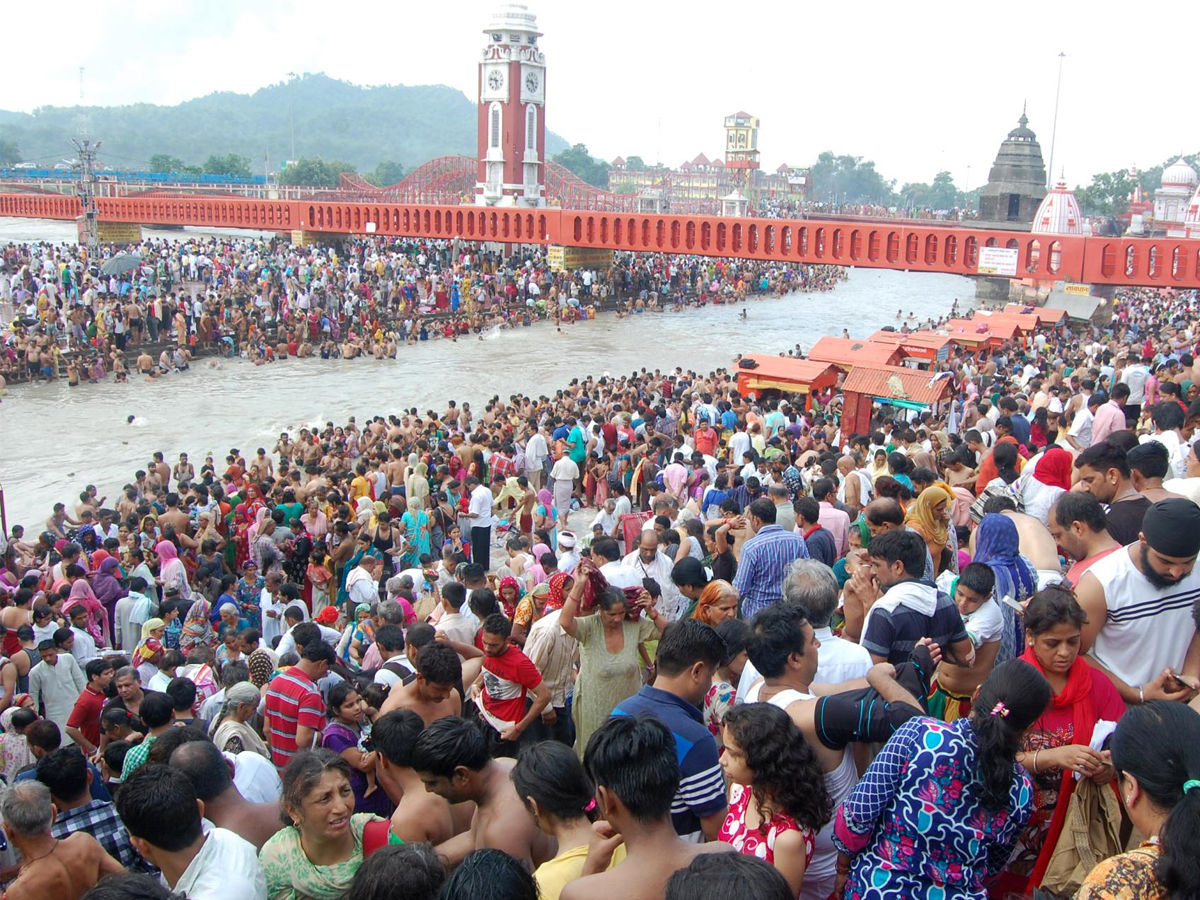 Haridwar is one of the holiest cities in India and it is one of the best places to witness the celebrations of any Hindu festival. Thousands of people gather to take a holy dip in river Ganga. People attend the grand Ganga Aarti at the famous Har Ki Pauri. It is followed by a grand celebration that includes singing, dancing and eating traditional sweets. Pandits perform traditional Pooja and people offer their prayers to the deity Sun.

Also Read, These places in India will make your Christmas Merrier 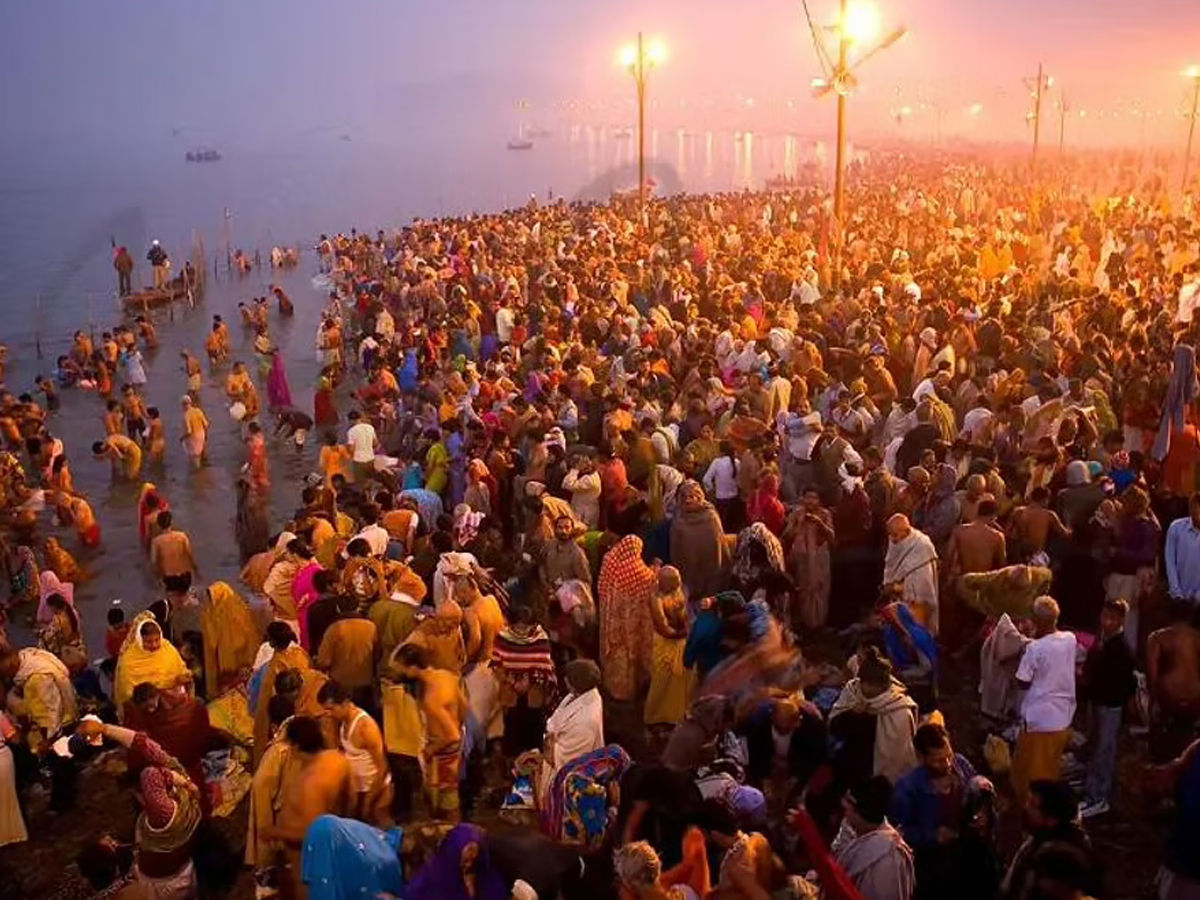 Prayagraj is another Holy city for Hindus, Buddhists and Jains due to the presence of the Holy Ganga. People from all across the countries arrive in the Kumbh city to take a holy dip in the Sangam of Ganga, Yamuna and Saraswati rivers. This is followed by the traditional pooja. Grand fairs are organised in different parts of the city. People take part in kite-flying competitions. Several other competitions are held. 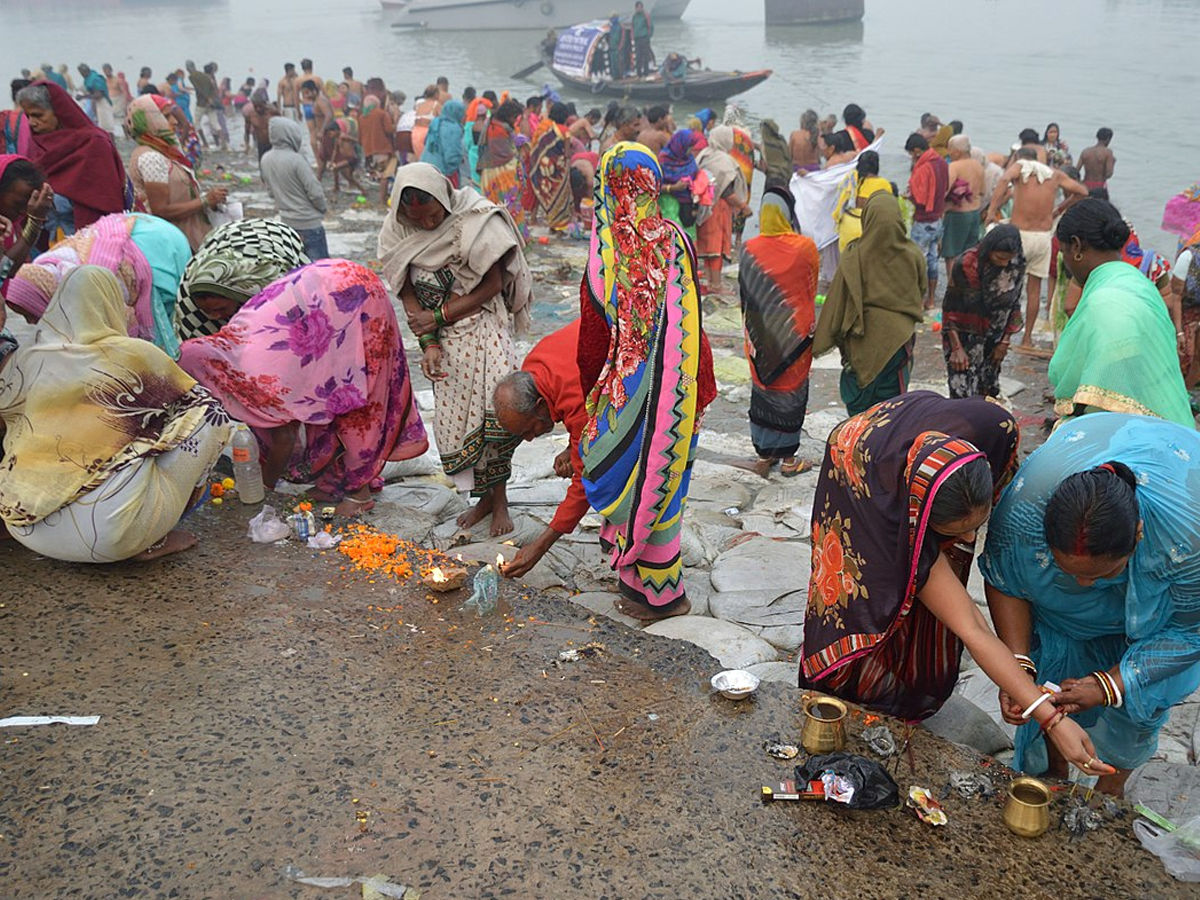 Kolkata is the land of mouth-watering sweets, unique traditions, beautiful attires and festivals. Makar Sankranti is known as Ganga Sagar Mela in Kolkata. It is the second-largest gathering in the country after Kumbh Mela. People gather in large numbers to take a holy dip in the Ganga river or Bay of Bengal. They dress up in beautiful traditional attires and attend the grand fairs organised in different parts of the city. People line up outside sweet shops to take some of the best sweets in the country and share them with their loved ones.

Bengaluru is the IT capital of India but that doesn’t mean that the spirit of celebration is any weaker in the IT-hub. The city houses youths from all across the country and they are full of joy, spirit and energy. People gather together and dance for hours. The energy and the spirit of celebration are unmatchable. Sankranti is known as Ellu Bella in Karnataka. Bulls and cows are worshipped on the eve of the festival. Women dress up in traditional attire, delicious dishes are prepared and exchanged.