Home Arts & Entertainment Culture Jhalawar: 6 places to add to your itinerary when you visit the... 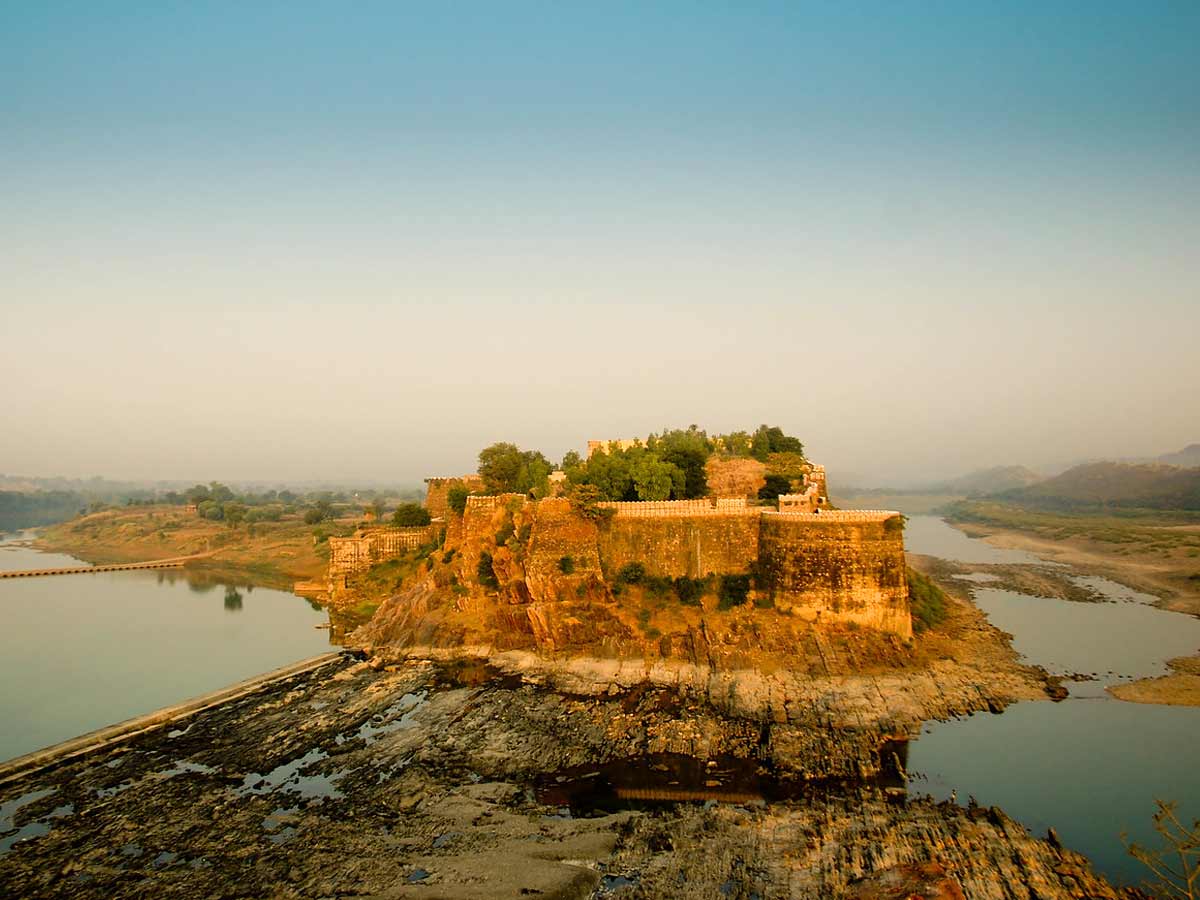 The Indian state of Rajasthan contains the city of Jhalawar. It is situated in the state’s southeast region. It serves as the administrative center for the Jhalawar District and served as the capital of the formerly princely state of Jhalawar. Brijnagar was the previous name for Jhalawar.

Jhalawar’s barren, rocky expanses are adorned with magnificent ancient monuments that give the area a regal air. The city’s charming avenues, which are flanked by numerous monuments to its illustrious past, transport you to the time of the mighty Maharajas as you move around it.

Its charm is enhanced by the vibrant hues of its authentic Rajasthani folk culture, which blend with evocative nostalgia. The city served as the center and capital of the Jhalawar Princely state, which was founded in the 18th century by Jhala Zalim Singh, the then-Diwan of Kota. A significant cultural center in Rajasthan today, Jhalawar preserves the Jhala heritage and gives visitors the chance to explore its glorious past and illustrious legacy.

Admire the superb paintings and mirrors that adorn the walls of Jhalawar Fort to relive its regal splendor. The riverside Gagron Fort is a singular example of ancient architecture’s skill. Visit the Parsi theatre built in the early 20th century, Bhawani Natya Shala, to learn more about Jhalawar’s cultural side. You can learn about the history and culture of the city by visiting the Government Museum, which features priceless manuscripts and artifacts.

To participate in religious rituals and see the fascinating folk traditions, go to the annual Chandrabhaga Temple fair. Purchase exquisite cane artifacts and stone carvings at the local markets as souvenirs of your trip. The most widely used mode of local transportation in Jhalawar is the auto-rickshaw. They are accessible almost everywhere in the city and reasonably priced.

An excellent option for short-distance travel is the cycle-rickshaw. The best way to see the city, though, is by walking around. The extreme summers in Jhalawar make them unsuitable for travel. When hiring an automobile, be sure to bargain the fare in advance to avoid paying higher rates.

Gagron Fort, a stunning example of a hill and water fort, is located in the Jhalawar district of Rajasthan. It is a masterpiece of Rajput architecture. The fort is perched atop a hill and provides a captivating 360-degree view of the surroundings. Outside the fort gates, there is a museum as well as the mausoleum of the Sufi Saint Mitthe Shah.

The saint is held in the highest regard by the locals, and each year a fair is held during Muharram to honor him. The fort boasts stunning architecture, strong walls, and a regal atmosphere all around. At the 37th World Heritage Committee meeting in 2013, Gagron Fort was also added to the list of UNESCO World Heritage Sites.

The “City of Temple Bells” is another name for Jhalar Patan, which is located about 7 km outside of Jhalawar. The township is enclosed, and the former Rajputana Kings of the area built some magnificent medieval temples there.

This is where the Surya Temple, which is 100 feet tall, is. There are temples scattered throughout the township built along the banks of the meandering Chandrabhaga. The area is lovely and brimming with exquisite Kota-style architectural treasures.

The Bhimsagar Dam, which is 24 kilometers outside of Jhalawar, is a great location for a picnic with friends and family. The dams are a pleasant place to be with their humming water, greenery, and surrounding flora.

It is the center of the city and a stunning example of Rajputana architecture. The Jhalawar Fort, which Maharajrana Madan Singh built in the middle of the 19th century, is the pride of Jhalawar.

With numerous priceless paintings adorning its enormous walls, the fort is just as stunning inside as it is outside.

Built in 1921 to promote theatre, art, and culture by the then-Maharaja Bhawani Singh. The structure has evolved into a symbol of Jhalawar. Numerous theatre performances are taking place thereafter its recent revival.

Visit it to see the exquisite interior design and the neighborhood theatre.

a location that has been keeping the history of Jhalawar and the area around it for almost a century. The museum was founded in 1915 and is one of the oldest in Rajasthan.

It contains some unique and rare artifacts, manuscripts, goddess statues and sculptures, and paintings. Right outside the fort area, it is located.

Taking a Flight to Jhalawar

By way of routine flights, Jhalawar is not well connected to other significant cities in the nation. The closest airport is located 188 kilometers away in Bhopal.

Getting There By Train

No consistent trains are running from other significant cities in the nation to Jhalawar. The closest railroad station is located 74 kilometers away in Kota.