Home Arts & Entertainment Culture The Philippines : A beautiful country made up of 7000 islands. 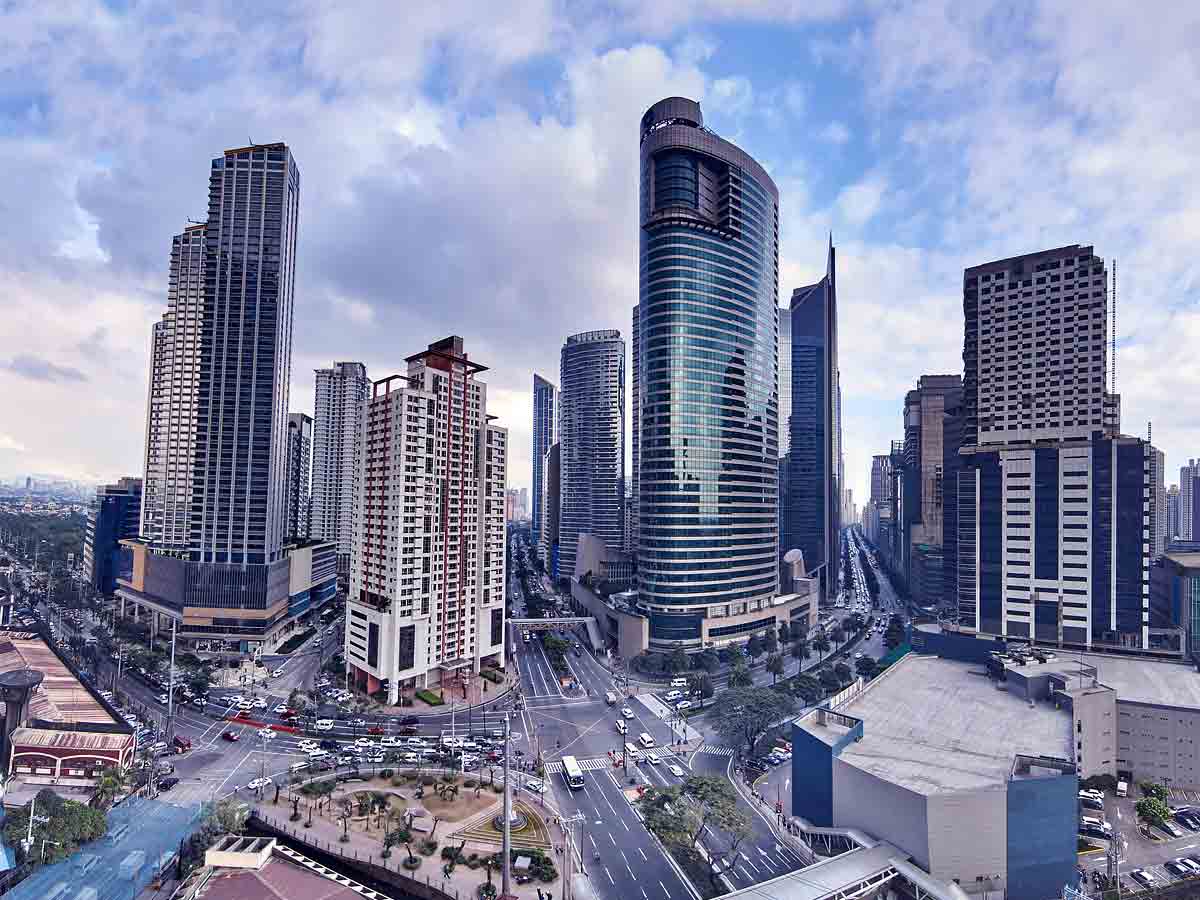 The Philippines, officially the Republic of the Philippines, is a Southeast Asian archipelago. It is located in the western Pacific Ocean and is made up of approximately 7,640 islands that are broadly divided into three major geographical divisions from north to south: Luzon, Visayas, and Mindanao.

The Laguna Copperplate Inscription is the Philippines’ oldest known surviving written record. By the 1300s, a number of large coastal settlements had emerged as trading hubs and became focal points for societal changes. Some governments exchanged visits with other Asian countries. Trade with China is thought to have begun during the Tang dynasty but expanded significantly during the Song dynasty.

By the second millennium CE, some Philippine polities had sent delegations to China’s tributary system. During the 10th century, Indian cultural traits such as linguistic terms and religious practices began to spread within the Philippines, most likely through the Hindu Majapahit empire. Islam was established in the Sulu Archipelago by the 15th century and spread from there.

Colonization began in 1565 when the Spanish explorer Miguel López de Legazpi arrived from Mexico. Spanish Manila was designated as the capital of the Spanish East Indies, which included Spanish territories in Asia and the Pacific, in 1571. The Spanish successfully invaded the various local states using the divide and conquer principle, bringing most of what is now the Philippines under a single unified administration. Disparate barangays were purposefully consolidated into towns, where Catholic missionaries could more easily convert the locals to Christianity.

From 1565 to 1821, the Philippines were governed as part of the Viceroyalty of New Spain based in Mexico, which was later administered from Madrid following the Mexican War of Independence. Manila served as the western terminus of trans-Pacific trade. Manila galleons were built in Bicol.

The Philippines has a land area of 300,000 km2 (120,000 sq mi) and a population of around 109 million people as of 2020, making it the world’s thirteenth most populous country. The Philippines is a multicultural country with diverse ethnicities and cultures spread across its islands. The capital of the country is Manila, and the largest city is Quezon City, both of which are located within the Metro Manila urban area.

The archipelago’s first inhabitants, the Negritos, were followed by successive waves of Austronesian peoples. Adoption of animism, Hinduism, and Islam resulted in the formation of island-kingdoms known as Kedatuans, Rajahnates, and Sultanates. The arrival of Ferdinand Magellan, a Portuguese explorer who led a fleet to Spain, signaled the start of Spanish colonization. Ruy López de Villalobos, a Spanish explorer, named the archipelago Las Islas Filipinas in honour of Philip II of Spain in 1543. Beginning in 1565, Spanish settlement through Mexico resulted in the Philippines becoming a part of the Spanish Empire for more than 300 years.

Catholicism became the dominant religion during this period, and Manila became the western hub of trans-Pacific trade. The Philippine Revolution began in 1896, and it became entwined with the Spanish–American War in 1898.

The territory was ceded to the United States by Spain, while Filipino revolutionaries declared the First Philippine Republic.

The ensuing Philippine–American War resulted in the US gaining control of the territory, which they maintained until the Japanese invasion of the islands during World War II. The Philippines gained independence in 1946, following their liberation. Since then, the unitary sovereign state has had a turbulent relationship with democracy, including the overthrow of a dictatorship through the People Power Revolution.

It is regarded as an emerging market and a newly industrialized country, with an economy shifting away from agriculture and toward services and manufacturing. The Philippines is a founding member of the United Nations, World Trade Organization, ASEAN, the Asia-Pacific Economic Cooperation forum, and the East Asia Summit.

The Philippines is an archipelago of about 7,640 islands with a total area of around 300,000 square kilometers (115,831 square miles) including inland bodies of water, though cadastral survey data suggests it may be larger. It has the world’s fifth-longest coastline, measuring 36,289 kilometers (22,549 miles).

The Philippines has a tropical maritime climate that is hot and humid most of the year. From March to May, there is a hot dry season or summer; from June to November, there is a rainy season; and from December to February, there is a cool dry season. From May to October, the southwest monsoon lasts, and from November to April, the northeast monsoon. Temperatures typically range between 21 °C (70 °F) and 32 °C (90 °F). January is the coldest month, and May is the warmest.