Home Arts & Entertainment Film 6 Dramatic body transformations of Indian stars that inspired us to get... 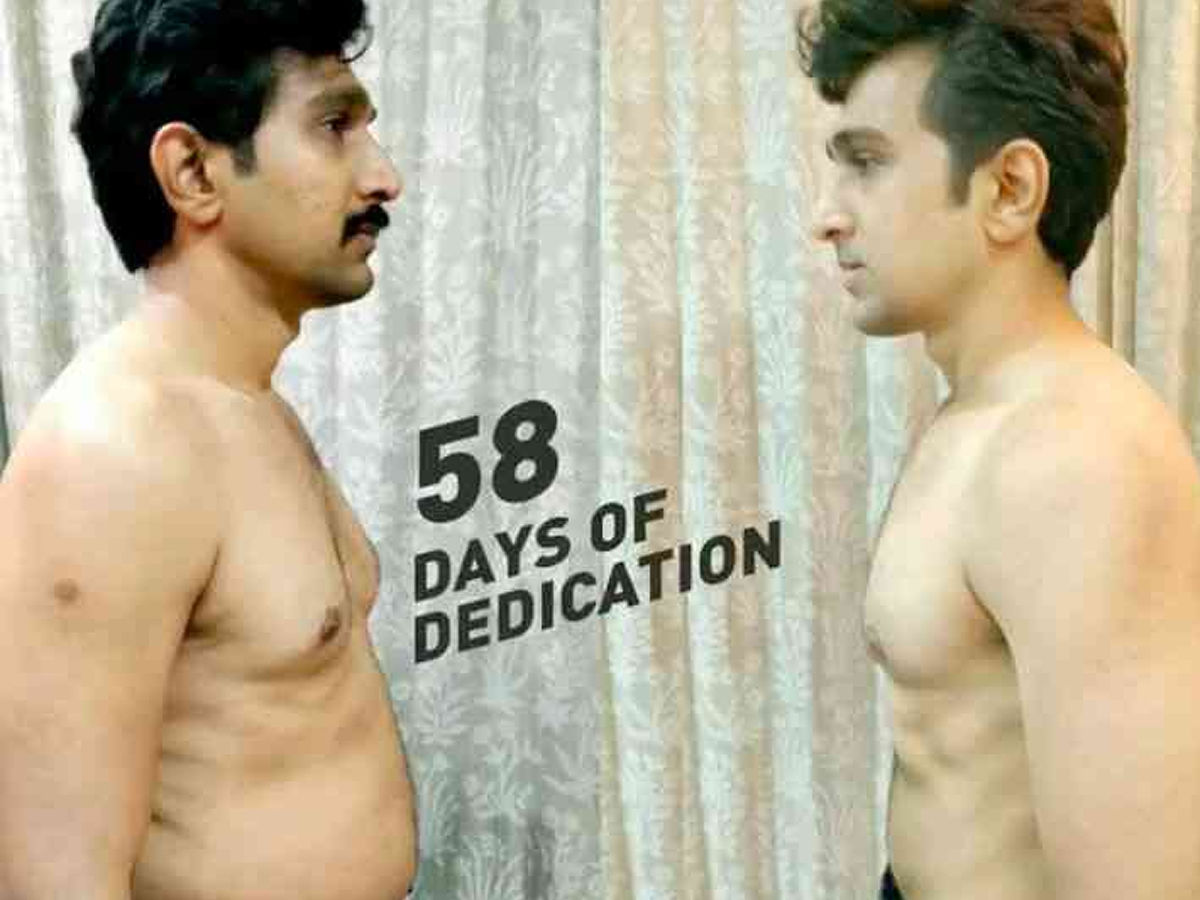 Few of us really made the most of the lockout. We worked towards hustling to live a happier, healthier life, including these superstars, despite all the troubles and fears people had to go through because of the woes of the year 2020:

Here are six Indian stars who underwent a dramatic body transformation in 2020 and also urged us to get fit: 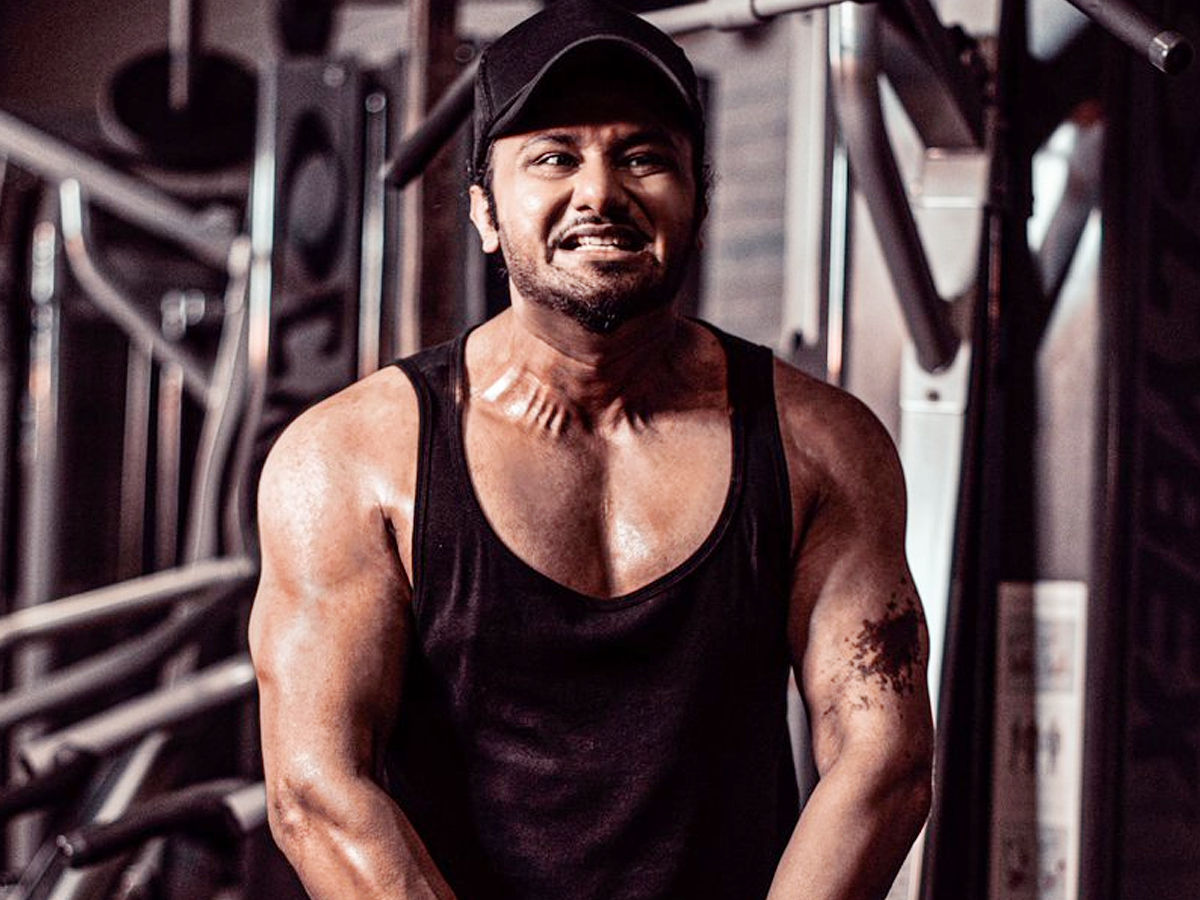 Yo-Yo Honey Singh, one of the very few Indian actors who had the confidence to speak publicly about problems such as dealing with substance abuse and bipolar disorder. Ended up taking on a lot of weight while attending treatment and because of all the medicine on which he had to live.

In a talk with his trainer, we heard that Singh ended up weighing around 120 kg at one point during his recovery.

To cover all the weight, he had started wearing loose t-shirts and baggy pants, but his faithful fans who had watched him since the late 2000s could see it right through.

This was time for Singh to get back in gear, and he did just that.

The rapper dropped about 35 kilos to find a love for kickboxing and weighs about 80 to 85 kg.

And the people around him, a strict eating schedule, a committed fitness philosophy, and the determination to get rid of all the negative habits have made him a major inspiration. 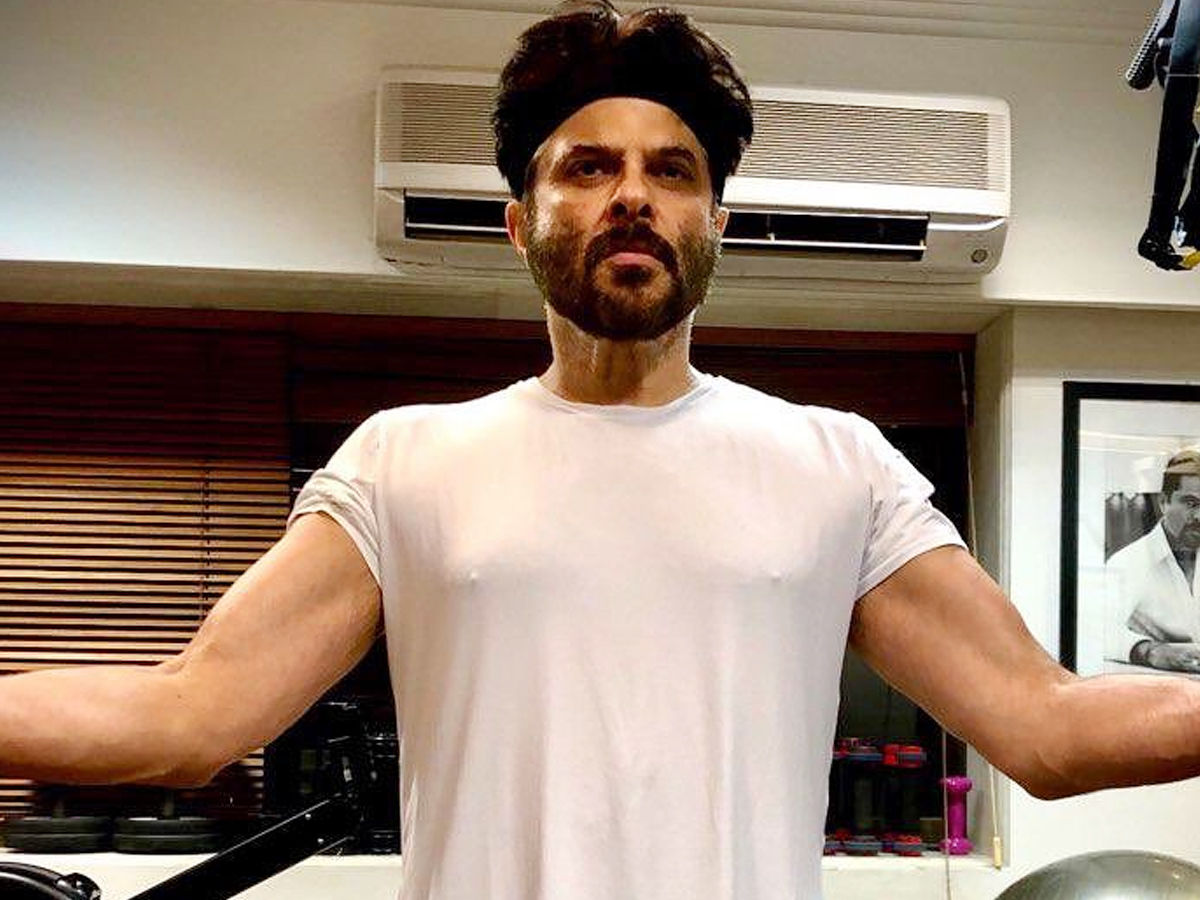 It is understood that Anil Kapoor is immune to time’s cruelties.

Ever since he was 30 years of age, he appears to have stopped aging. The guy looks exactly the same as he did in the previous decade and the one before that, never the one who has a bulging stomach or lines on his cheeks.

But Kapoor planned to turn his attention to fitness up a notch in 2020 and work to raise more muscle mass.

Often a gym freak, the actor spent much of his time practicing on aerobic workouts, whether it was the treadmill or the stationary bike. Still, he also took up strength training this year and has not looked back since then.

As a consequence, not only does Anil Kapoor have a flat tummy, but a pair of well-defined biceps and curved pecs to show off (for which he even took the pain of getting his chest clean shaved). 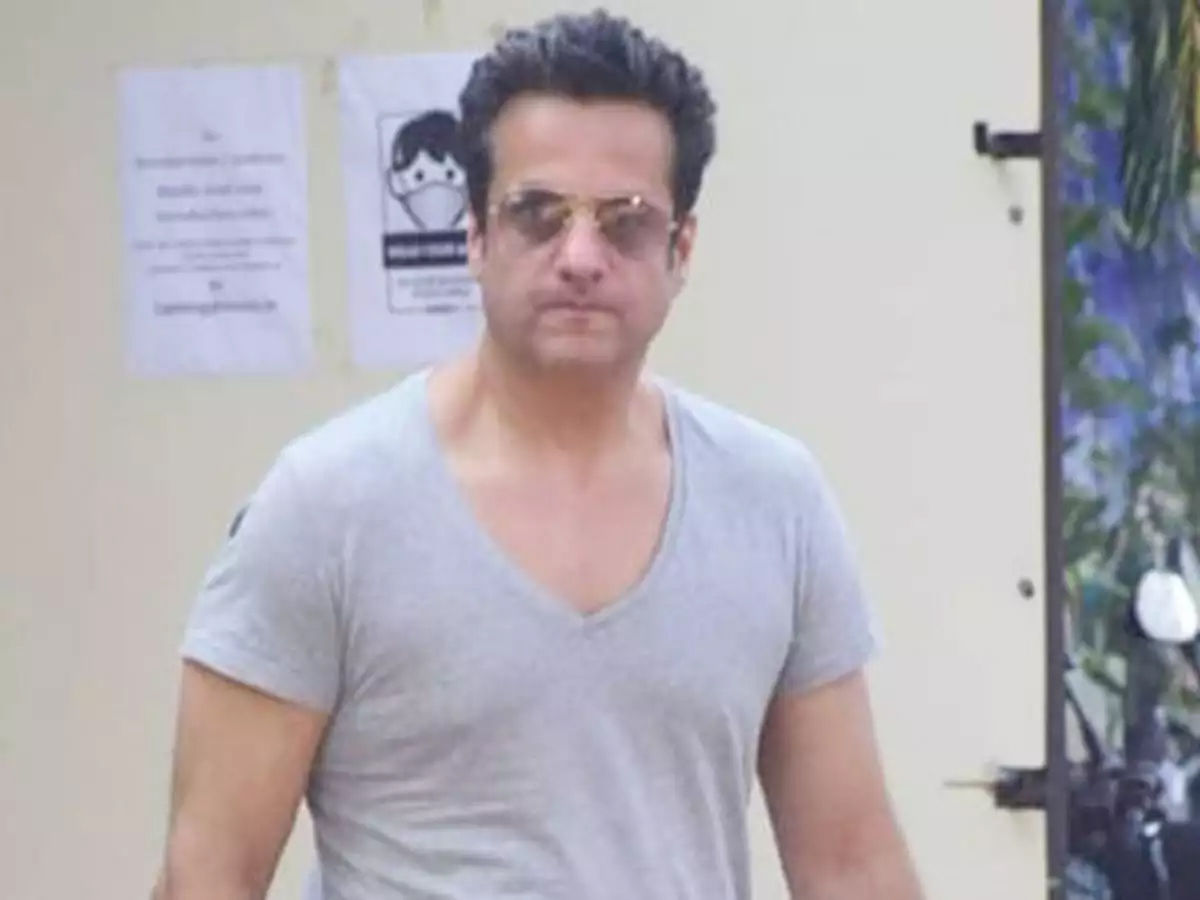 Back in the 90s, Fardeen Khan used to have a good physique. Still, the actor acquired an unhealthy amount of weight with time and age, so much so that it was almost difficult to remember him at a single glance.

Nevertheless, new photographs of the actor’s stunning transformation have left the whole industry in utter shock. Fardeen looks just precisely the same as he did back in the nineties and early 2000s.

In a recent interview, he unveiled that he had lost about 18 kg in the last six months and was 30 years old again.

He needs to shed some more weight and wishes to feel like he’s 25, the actor also said. 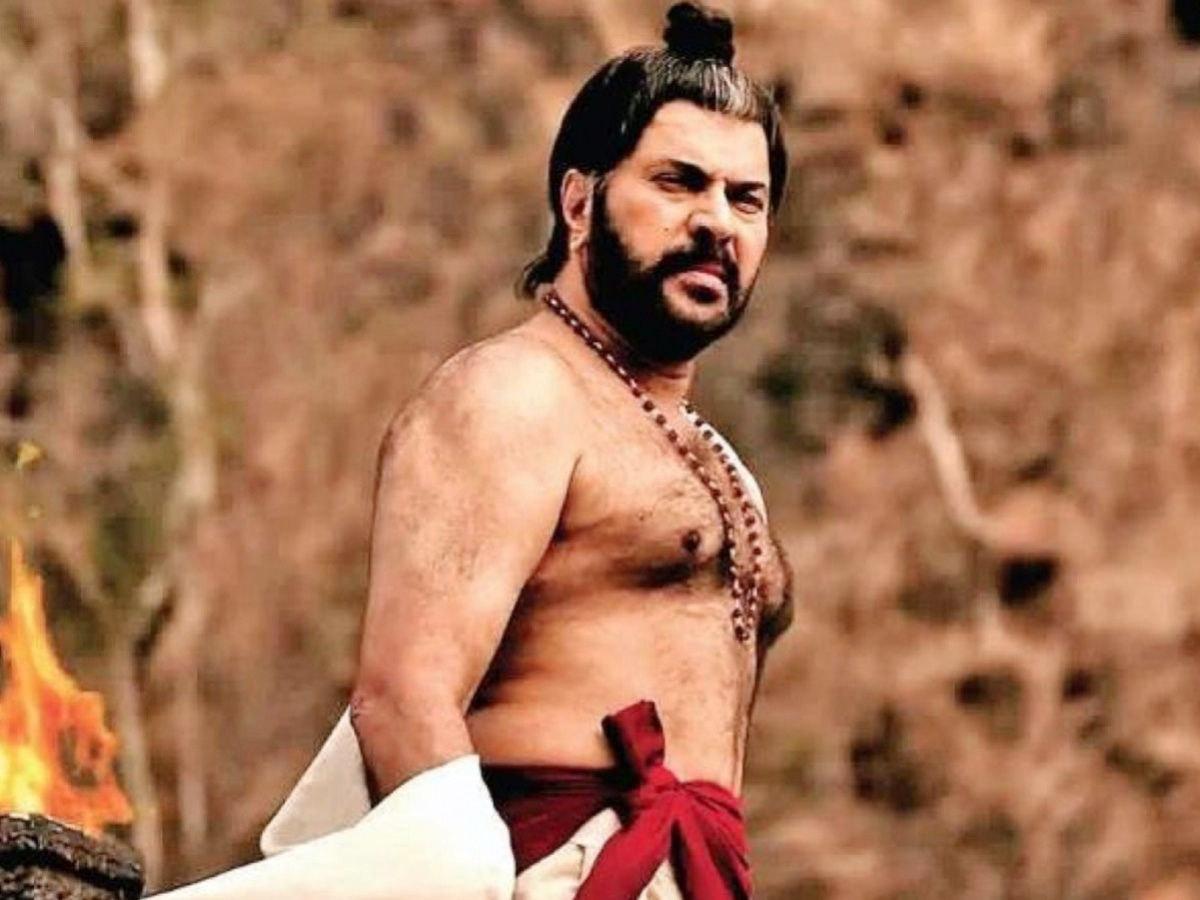 Malayalam superstar Mammootty vowed to sit inside his house and not move out for even a second after the pandemic became the greatest villain of the year.

He didn’t come out of the house for the first 150 days of the lockout, according to his son, Dulquer Salmaan.

The 68-year-old took up modelling but worked even more on keeping fit as well.

It is evident from his photos that emerged in August that Mammootty was still always pumping iron and was committed to having larger weapons.

The immediate rise of Pratik Gandhi to fame with the series Scam: 1992 is obviously the product of all the hard work he put into the role of Harshad Mehta.

The only concern was that Gandhi looked nothing like Mehta and declined to work in synthetic bodysuits and prosthetics.

Instead, he put 18 kg on his stomach as a method performer to look at the piece. He experienced a noticeable shift in his breathing rhythm after the weight gain and could point out that his body posture was still taking a toll.

Therefore the next major challenge in front of him was to shed all the extra pounds he had picked up for the job, and he didn’t quit either.

Gandhi dropped a whopping 12 kilos in just 58 days of home workouts. His waist circumference has also decreased from 38 to 33. 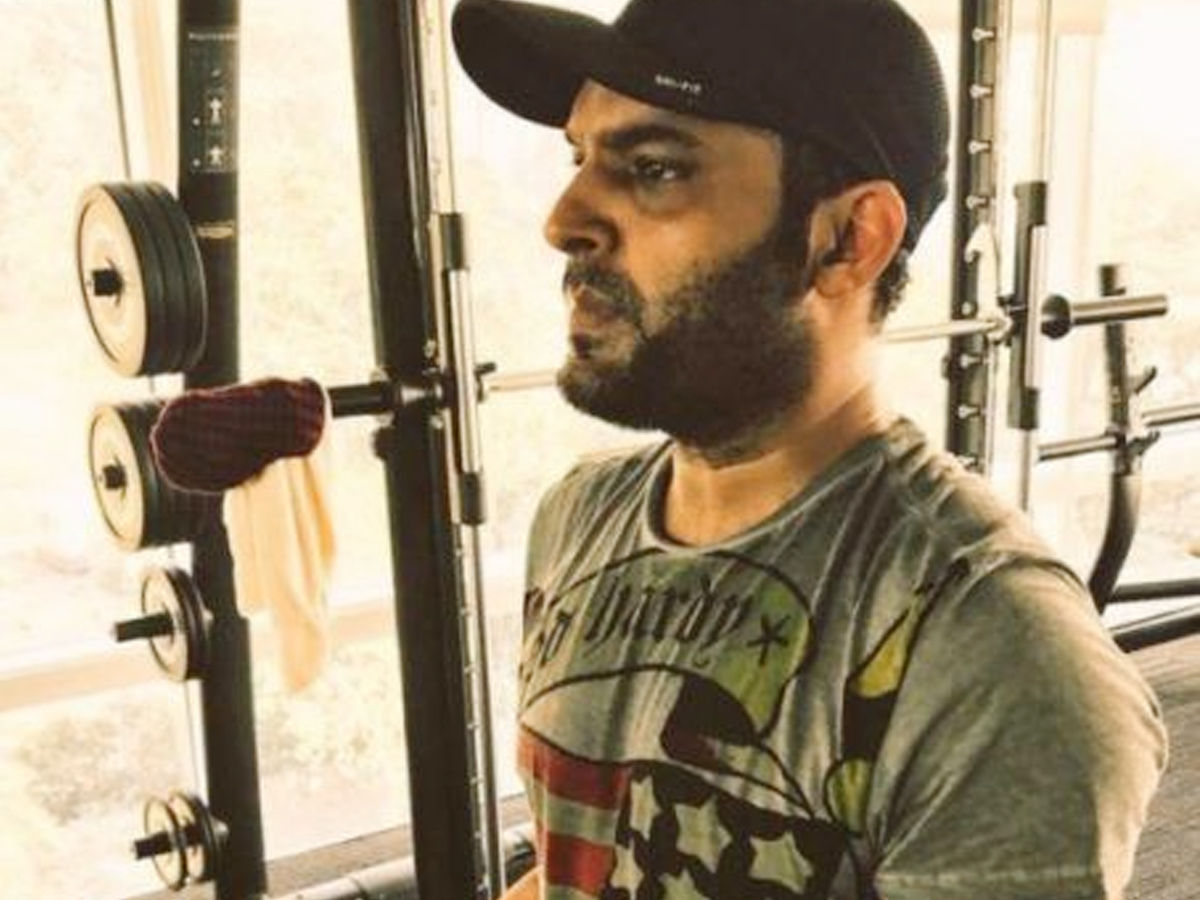 The comedy king of our day, the talk show of Kapil Sharma, raised his fame within years to stardom. Given the sort of talent and faith on which the guy based his results, it was unavoidable.

However, with time and money, Sharma started to ignore his fitness and began to gain weight daily.

The comedian revealed in a video recently shot by Kapil Sharma’s colleague Archana Puran Singh that he had sustained a slipped disc and, since then, began training at the gym.

Sharma has lost more than 11 kilos to his own confession to descend from 92 kg to a safe 81. However, he joked about signing a new web series as his inspiration to take up fitness.