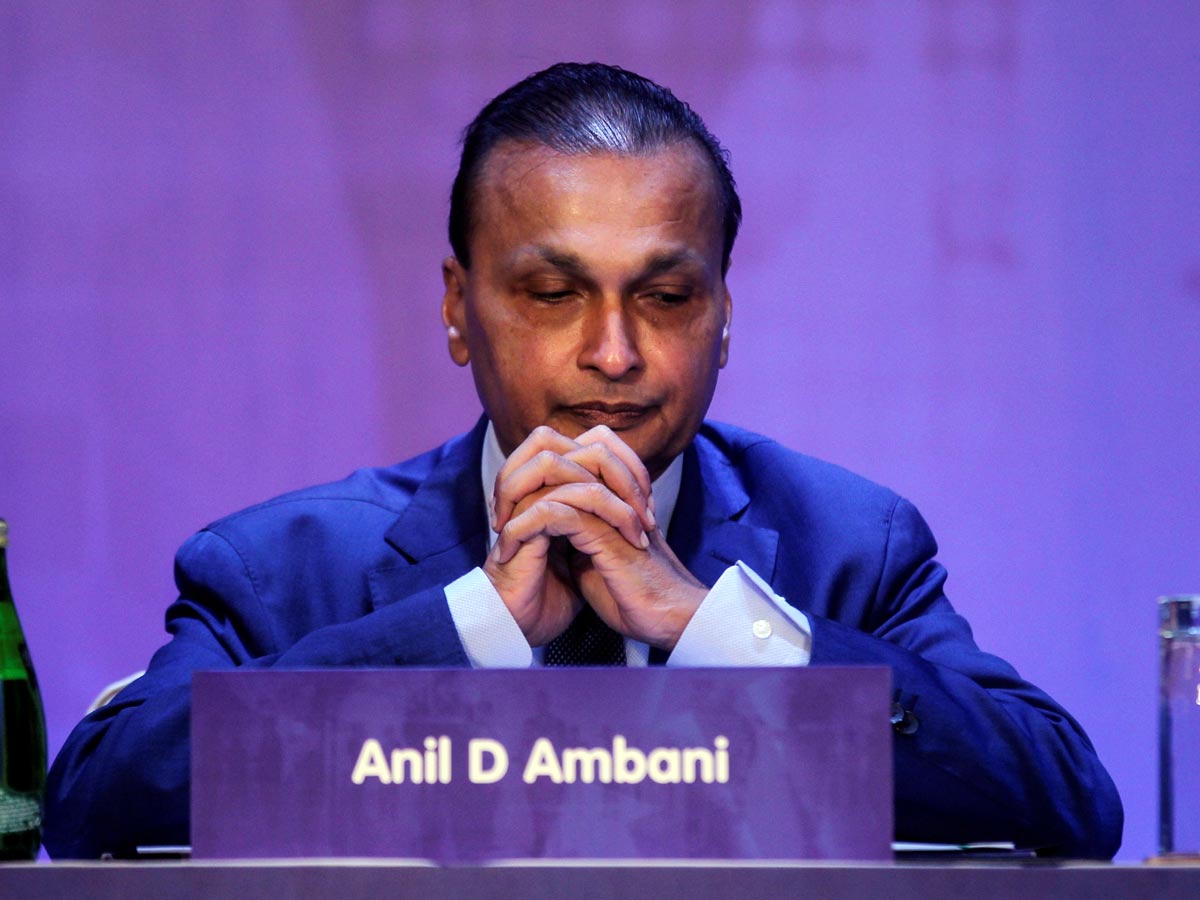 Anil Ambani has an estimated net worth of $0 million (Rs. 0 crores): It is stated that there are no businessmen in the world like Gujaratis. Mr. Anil Ambani, the chairman and founder of the Reliance Group, is also among them; he is widely recognized as one of India’s most powerful persons throughout the world.

Anil Ambani was formerly wealthier than his elder brother, but his net worth is now nothing; Mukesh Ambani, the country’s richest individual, currently has a net worth of roughly $90 billion.

Mr.Anil Ambani and his Reliance Group play a critical role in India’s current economic developments. Mr. Anil Ambani is among the richest Indians and the guy behind the creation of such a significant corporation, with such a vast empire. Also Mark Zuckerberg’s Net Worth, Bill Gates’ Net Worth, Salman Khan’s Net Worth, and Sundar Pichai’s Net Worth.

13 March 2006, This was the day that Anil Ambani’s telecom firm underwent a major merger. On this day, the board of directors resolved to merge Reliance Infocomm with Reliance Communication Venture Limited.

As a result, the share price of Reliance Communication Venture Limited increased by 67%. As a consequence, Anil Ambani’s net worth was 45 thousand crores on this day. Mukesh, on the other hand, had a net worth of 37 thousand 825 crore rupees on that day.

Net Worth of Anil Ambani

This sequence of ups and downs occurred in 2007. According to Forbes magazine, Anil’s net worth was $45 billion at the time, while his elder brothers were $49 billion. He traveled further back in time as time passed. His net worth is currently $0. During the hearing of a complaint brought against Reliance Communication on behalf of the Chinese debtor in a UK court, Anil Dhirubhai Ambani Group (ADAG) stated, “His net worth is nothing and he is practically insolvent.”

Mukesh Ambani’s net wealth has more than tripled since 2006. In contrast, Anil Ambani stated in a UK court in February 2020 that his net worth is zero and that he has gone bankrupt.

Mr. Anil Ambani’s entire net worth is assessed to be USD 0 Million, which is approximately equal to 0,00.00 Indian Rupees in Indian currency (i.e. approx Zero INR).

Apart from his enormous riches and net worth, Mr. Ambani has always believed in philanthropy, and his firm, as well as he personally, works for rural development and the education of the underprivileged. He is also one of the country’s biggest taxpayers.

Mr. Anil Ambani believes in building a global company, a great future for our country, and providing millions of young Indians with the resources to achieve their potential and destiny.

Anil Ambani House: Mr. Ambani lives in a magnificent residence in Mumbai, India, which he purchased in 2010. He also owns several real estate holdings around India.

Ambani was recently ordered by a London court to deposit $ 100 million in six weeks for breaching the guarantee of his $ 69.5 million refund to three Chinese banks. Simultaneously, Ambani notified the court that they are unable to do so since their entire asset value (net worth) is zero. “The value of my investments has decreased, and the net worth of my assets is zero in light of the liabilities,” he told the court.

“I don’t have any valuable assets that I can sell to accomplish my action goal.” RCom received funding from these three institutions in 2012: China Development Bank, The Exim Bank of China, and The Industrial and Commercial Bank of China.

A loan of $ 92.5 million was obtained. Banks claim that Ambani’s guarantee was used to secure the loan. Ambani claimed that by issuing a non-binding ‘comfort letter,’ he was not obligated to repay the loan with his personal property.

At the same time, Anil Ambani’s Reliance Infrastructure owed banks Rs 6,000 crore till September 2019. Ambani‘s objective for this firm, which operates in engineering and construction as well as government military contracts, is to lower its assets and capital. In the fiscal year 2018-19, this corporation recorded a loss of Rs 913 crore.