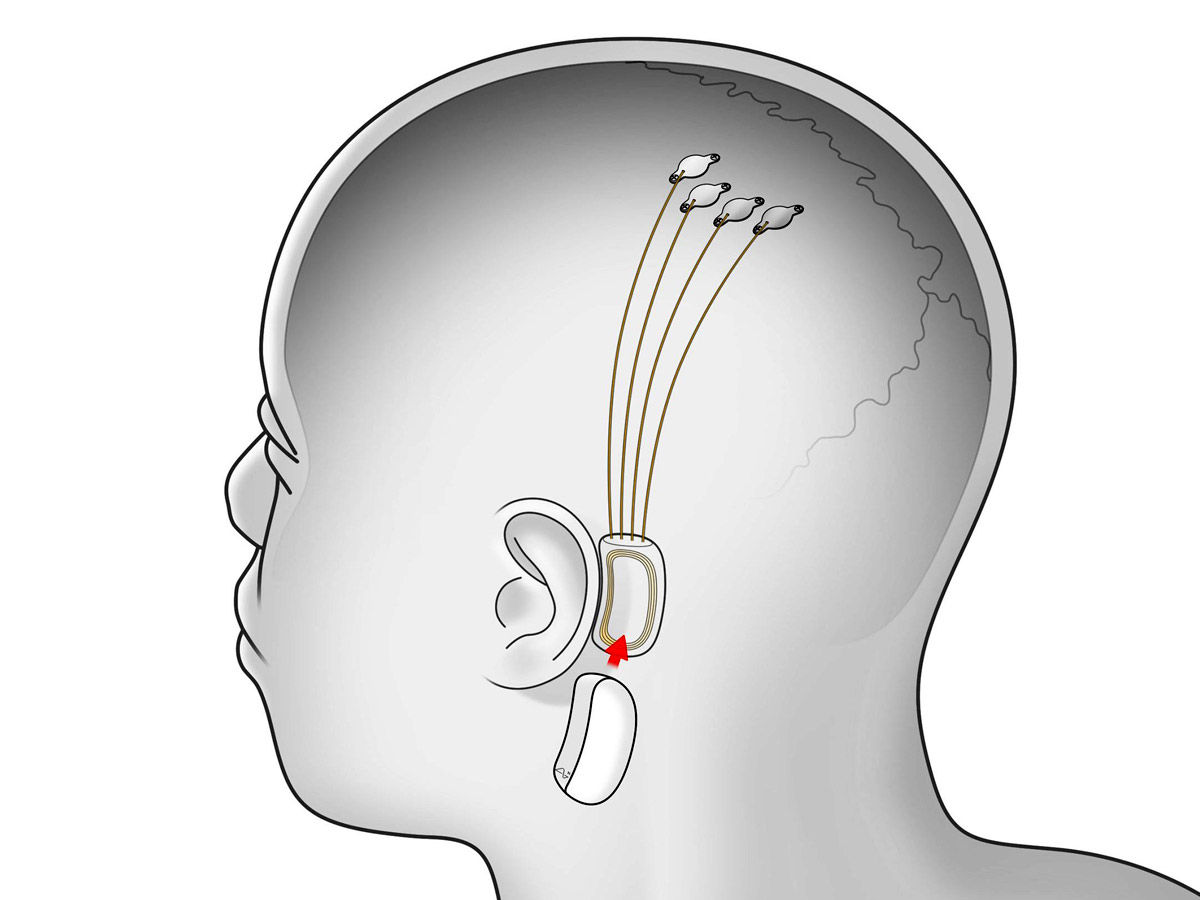 Neuralink Corporation is a neurotechnology company that was founded in July 2016 by Elon Musk and 8 others. The firm develops BMIs or implantable brain-machine interfaces. The company was first reported publicly in March 2017. Headquartered in San Francisco, California, the firm has over 100 employees that include several top neuroscientists. Musk infused $100 million into the firm in 2019. The firm had already received over $158 million in funding by July 2019.

In simple terms, Neuralink is a firm that works on next-generation technologies, including thread-like devices that can be implanted into the human brain. However, the idea was not welcomed by everyone. Several top scientists and publications, including the MIT Technology Review, criticized Neuralink’s claims. 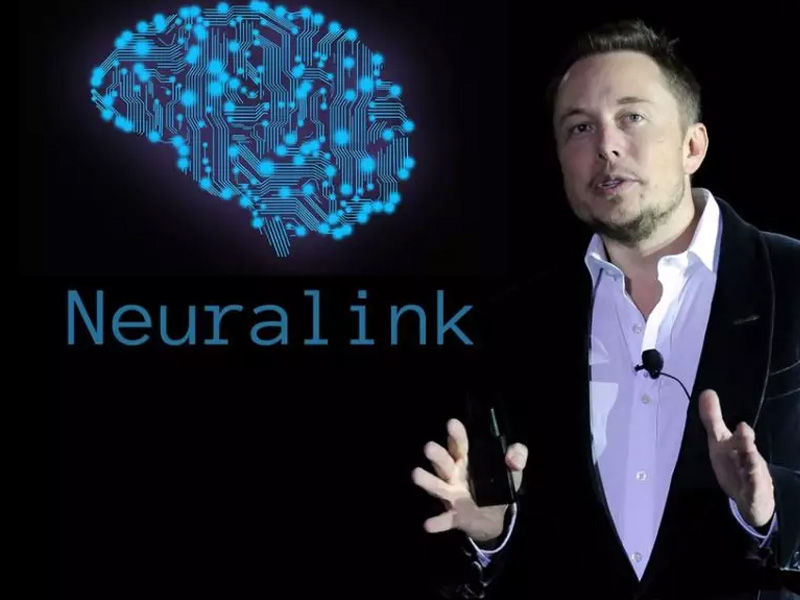 In 2017, Neuralink announced its ambitious plans to develop modern devices to treat serious brain diseases. But the goal of the firm is not limited to just that. The firm also aims to develop devices that can make human enhancement possible. Like several other modern concepts, this concept also attracted Musk’s attention which says the idea is inspired by “neural lace.” It is truly a thing of the future.

In the words of Elon Musk, neural lace is a “digital layer above the cortex” that can be implanted through a vein or artery without having to imply extensive surgical inspection.

While the firm’s organizational structure remains flexible, Musk doesn’t occupy an executive position in the firm. However, he still is the majority stakeholder in the firm.

Also Read, Elon Musk and the success of SpaceX

In August 2020, the firm saw a big exit, and by then, only three of the 8 founding members remained. There were reports of conflict over the timelines, and slow technological progress led to a magnification of those conflicts.

Despite all the setbacks, Neuralink managed to test the Neuralink implant on a monkey, after which it could play the game “Pong.” This was in 2021. In 2021, co-founder Max Hodak also left the firm, leaving it to just 2 members.

Despite so many setbacks, criticism, and high-profile exits, Neuralink made significant progress in technology. The firm started research at the University of California, Davis. In 2019, the firm put on display a sample of the first technology it was working on. 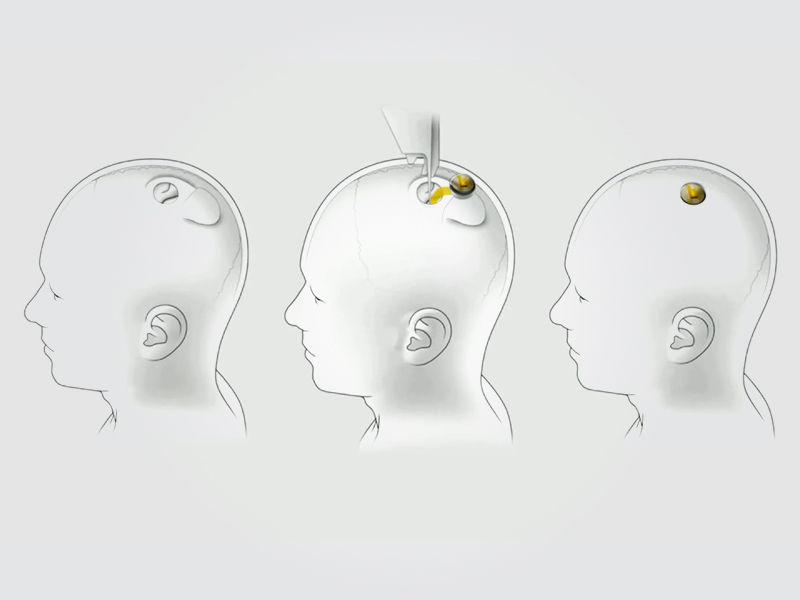 Probes: The Key element in Probes is polyimide. Probes are inserted into the brain through an automated process performed by a surgical robot. Apart from polyimide, Probes also contain a thin gold or platinum conductor. Each probe has an area of wires that contains electrodes. These electrodes locate electric signals in the brain, and each probe contains 48 or 96 wires. The wires communicate with an electronic system in a sensory area. This is done to acquire and amplify the brain signal. The wires in the probes contain 32 independent electrodes. Thus, each formation has 3072 electrodes.

The robot developed by Neuralink has an insertion head with a 40 μm diameter needle. The needle is made up of tungsten-rhenium, and it is designed to attach to the insertion loops. It is these needles that transport and individual implant nodes. Neuralink’s robot is capable of inserting up to six wires every minute.

Also Read, Do you know what is the buzz going around with Musk and Starlink?

ASIC: ASIC stands for Application Specific Integrated Circuit that has been developed by Neuralink to create a 1,536-channel recording system. ASIC comprises 256 amplifiers that can be individually programmed. Apart from this, ASIC also includes analog-to-digital converters within the chip and peripheral circuit control. The control circuit is used to serialize the digitized information obtained.

The purpose behind developing the device is to convert information obtained from neurons into an understandable binary code. This helps scientists get a better understanding of brain function. However, the experts at Neuralink think there’s still a lot of work that needs to be done to produce desired results. 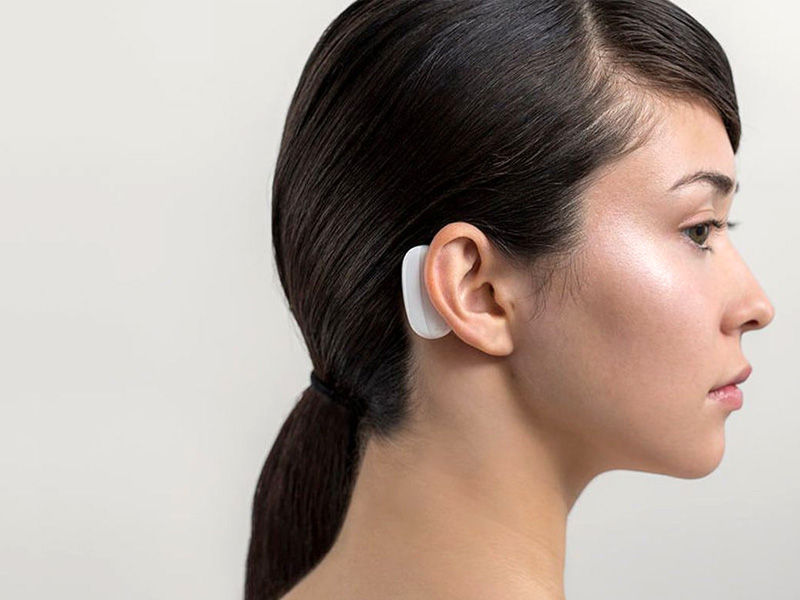 The firm also has the permission to conduct limited human testing to develop medical devices under the FDA guidelines. The firm got an FDA breakthrough device designation in 2020.

The scientific community still has several reservations about Neuralink’s aims and procedures. But Musk couldn’t care less. Like all the other ventures, he aims to transform the concepts in his mind into reality.

The MVP of Neuralink is the chip that it refers to as Link. The firm claims that it is a device that will establish a connection between the brain and the digital world. This includes things like having a playlist in your mind and playing your favorite music from there only. Neuralink’s ambitious projects sound like the script of a sci-fi film mixed with fantasy. ‘Can they do the unthinkable’ is the real question?