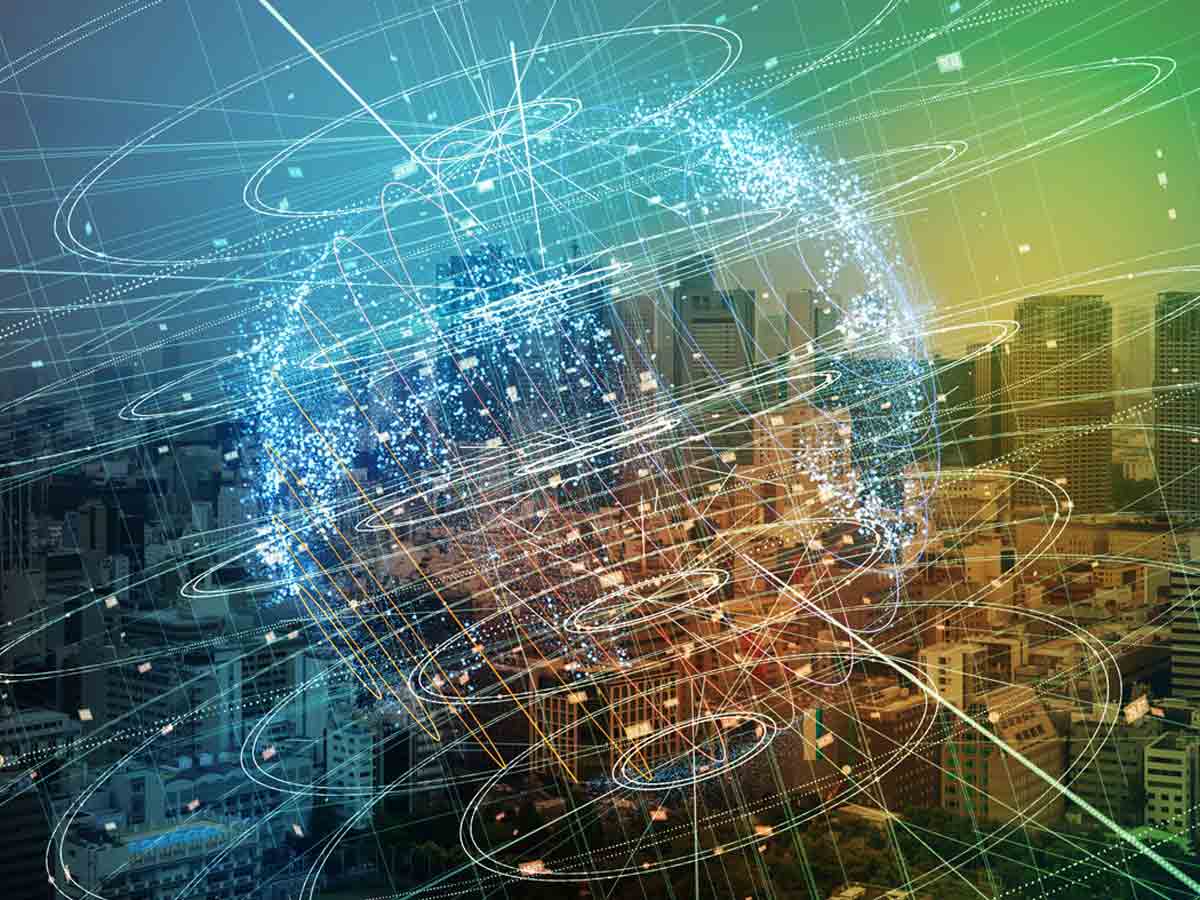 We all use the Internet daily, and many of us can’t fathom our lives without it. Our society has been altered by the Internet and all of the technical breakthroughs it provides.

Our occupations, the way we consume news and distribute information, and the way we engage with one another have all altered due to it. It has also opened up a plethora of options, aided humanity’s growth, and transformed our human experience. There’s nothing else like it — it’s one of history’s greatest creations. But do we ever consider why it was formed in the first place, how it came about, or who developed it? How did the Internet evolve into what it is now?

Vinton Cerf and Bob Kahn, two software engineers, are credited as the inventor of Internet communication standards we use today, as well as the infrastructure known as the Internet. 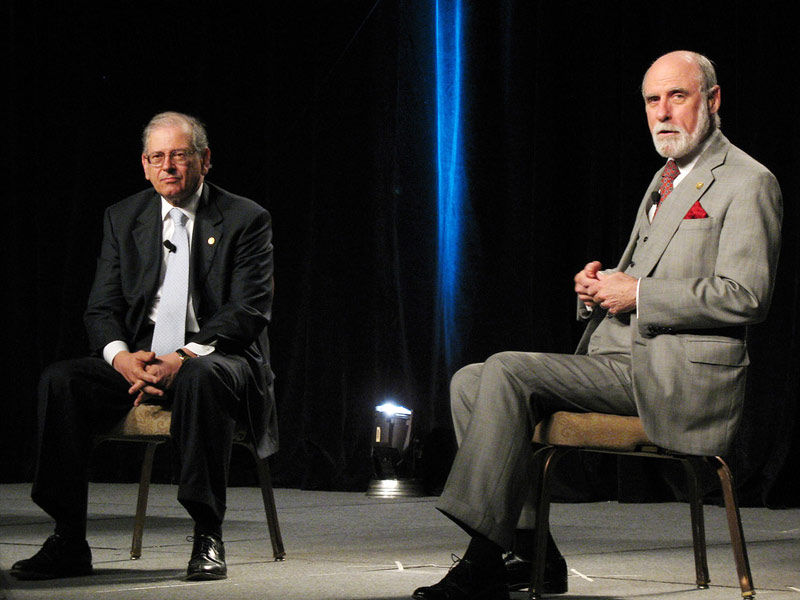 But it earned more recognition when computer scientist Tim Berners-Lee established the World Wide Web in 1990. The online world took on a more recognized shape.

Therefore, it’s hard to attribute the development of the Internet to a single person or who the inventor of Internet is. As hundreds of pioneering scientists, programmers, and engineers working on the Internet, each developing new features and technologies that eventually blended to build the modern-day “information superhighway.” Many experts predicted the development of global network systems long before developing the Internet was invented.

How it all started…

In the early 1900s, Nikola Tesla experimented with the notion of a “global communication network.” In the 1930s and 1940s, innovative visionaries like Paul Otlet and Vannevar Bush envisioned computerized, searchable book and multimedia storage technologies. However, the first realistic internet schematics did not appear until the early 1960s, when MIT’s J.C.R. Licklider promoted the concept of a computer network called the “Intergalactic Network.” Soon after, software engineers devised the notion of “packet switching,” a mechanism for efficiently delivering digital information that would eventually become one of the Internet’s most important pillars. 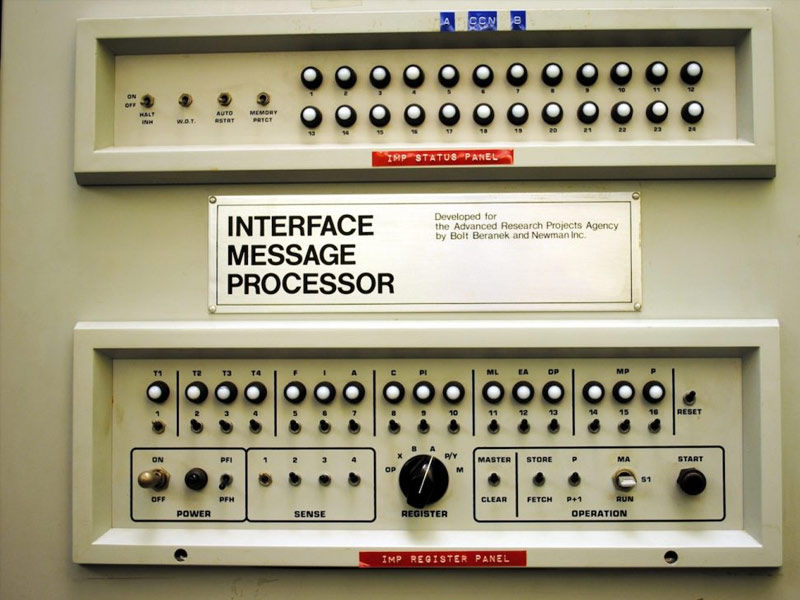 What began as a reaction to a Cold War danger evolved into something else entirely. ARPANET, the first computer network, was constructed as the first model of the Internet began to take shape. The objective was now to share resources, such as data, insights, and applications. It would let individuals tap into the power of pricey computers from afar as if they were there in front of them, no matter where they were.

Until this moment, scientists were unable to utilize resources on computers located in another area. There was a lack of communication and incompatibility across the systems since each mainframe computer spoke its language.

On the other hand, computers must speak the same language and be connected to a network to be successful. As a result, a network was built to create communication interconnections between many resource-sharing mainframe supercomputers located thousands of kilometers away.

The construction of an experimental countrywide packet switching network linking government and university-run institutions began. Different computers connected and talked for the first time on October 29, 1969, a ‘node to node’ communication from one computer to the other. It was an experiment that had the potential to change the way people communicated.

Also Read, Life before the internet

With the construction of ARPANET or the Advanced Research Projects Agency Network in the late 1960s, the first working prototype of the Internet was born. ARPANET, originally supported by the United States Department of Defense, employed packet switching to allow several computers to interact over a single network. After academics Robert Kahn and Vinton Cerf invented Transmission Control Protocol / Internet Protocol, or TCP/IP, a networking paradigm that defined guidelines for how data might be sent between numerous networks in the 1970s, the technologies continued to progress. 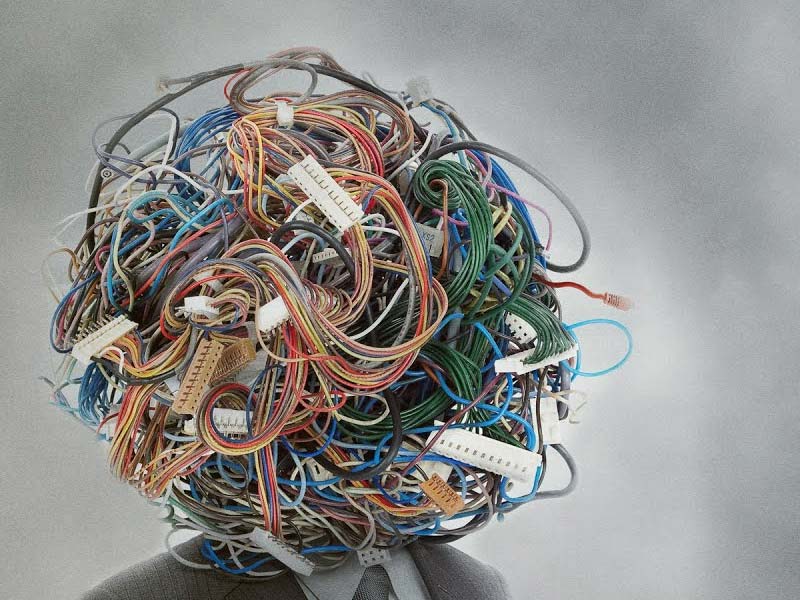 UCLA (University of California, Los Angeles) sent the first-ever communication to SRI (the Stanford Research Institute). “LO” was all that was written on it. The system broke and had to be reset. Thus what was supposed to be “LOGIN” was not possible at first. However, it was successful. The first step had been taken, and the barrier of language had been shattered. UCLA, SRI, UCSB (University of California Santa Barbara), and the University of Utah had created a link between four nodes on the whole network by the end of 1969.

However, the network developed gradually over time, with more and more colleges joining.

And nodes were connecting England and Norway by 1973.

Over time, additional independent packet-switched networks that were unrelated to ARPANET arose. These many networks each have their language and standards for data transmission. It was difficult for them to join this broader network, which is now known as the Internet.

Getting these disparate networks to communicate with one another – or Internetworking, as scientists call it – proved to be a difficult task. A need for common standards arose as a result.

Our gadgets are now intended to automatically connect to the larger global network. However, this was a difficult task back then. This global infrastructure, the network of networks that we name the Internet, is built on a set of protocols that have been agreed upon. These are based on how networks share data and communicate. Since the beginning of ARPANET, there has been a lack of standardized interfaces allowing computers outside of the network to interact with those on the network.

Even though it was a packet-switched network that was safe and dependable. For a “global network” concept to become a reality, we required the network to spread even further. A generic protocol was required to create an open network of networks. That is to say, a set of guidelines. And TCP/IP Saved the Day!, i.e., the Internet Protocol (IP) made locating information easily while looking among the profusion of computers accessible. Still, those rules had to be rigorous enough for safe data transfer yet loose enough to allow all the methods that it was sent. 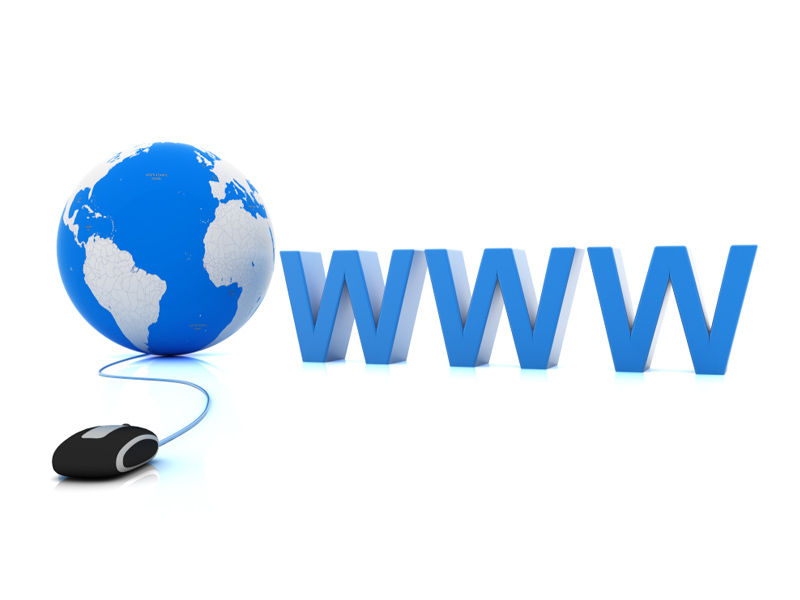 This protocol was widely tested and deployed by numerous networks during the 1980s. The Internet has only proceeded to expand and scale at a breakneck pace. The worldwide network of interlinked networks was now taking shape. It was still primarily used to communicate messages or data by researchers, scientists, and programmers. The general population was completely oblivious to the situation.

This was just about to change in the late 1980s when the Internet underwent another transformation. This is all because of Tim Berners-Lee, who created the Web, which is how we currently know and utilize the Internet.

On January 1, 1983, ARPANET adopted TCP/IP. Researchers began to put together the “network of networks” that would eventually become the modern Internet. When computer scientist Tim Berners-Lee came in and gave the project a defined structure in 1990, the online world took on a more recognized form; he established the World Wide Web.

While it’s sometimes mistaken with the Internet, the Web is just the most prevalent way of accessing info online via webpages and hyperlinks. The Internet was popularized thanks to the Web. It was a critical step in developing the massive treasure of information that most of us now have access to regularly.

From transferring messages from one computer to another, the Internet evolved into a user-friendly and straightforward means for users to browse what was once a collection of interconnected websites.