Home Life Lifestyle Behavioral fatigue: Is it a faulty concept or a genuine phenomenon? 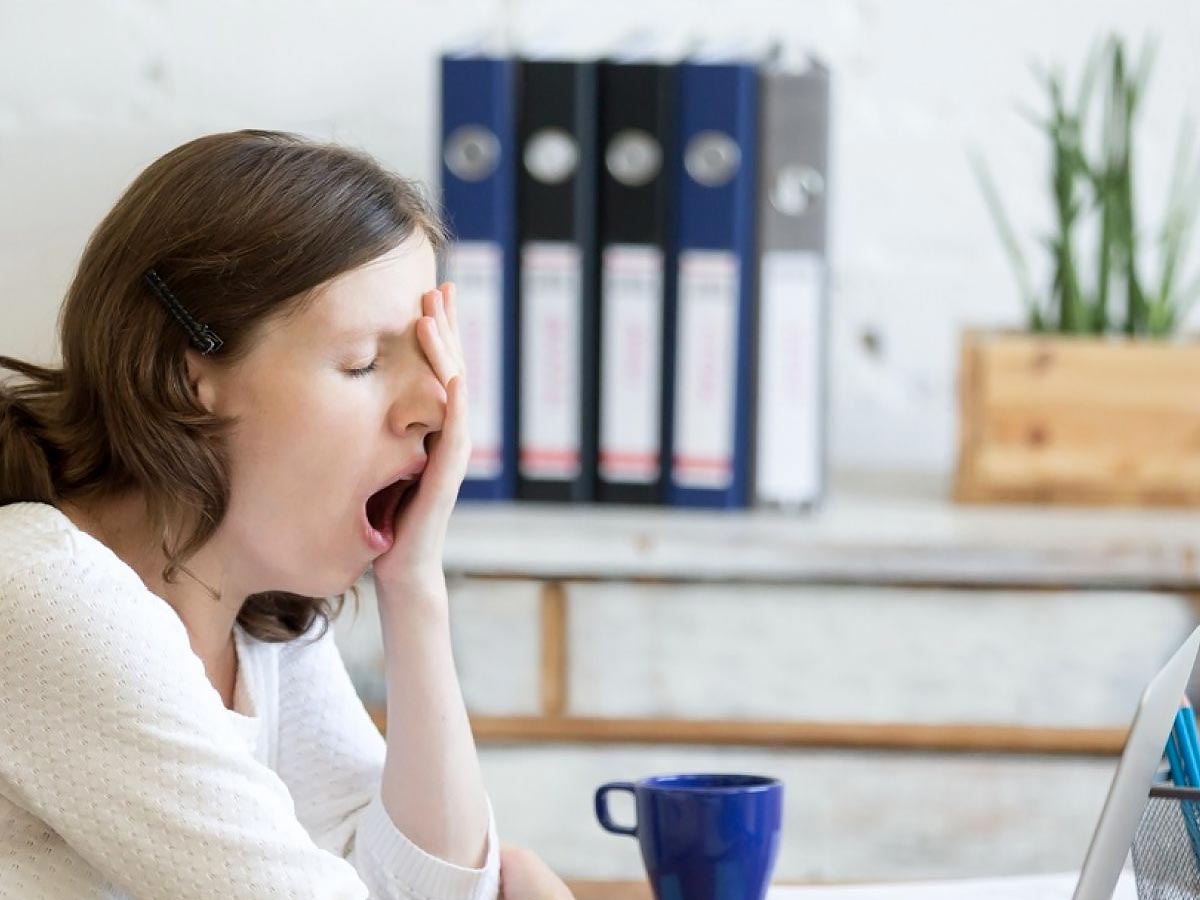 The Guardian just published a piece titled “People won’t get ‘weary’ of social separation — and suggesting otherwise is unscientific.” “Behavioral fatigue has no scientific basis,” the article stated.

‘Behavioral fatigue became a heated topic since it was used by the UK government to justify postponing the implementation of stronger public health measures. They soon reversed their position, and we are currently in the stage of infection management known as “empty streets.”

However, it is a crucial topic that affects all of us as we strive to preserve critical behavioral changes that benefit others.

One significant issue for me is that numerous relevant scientific studies address this. And I have to say, I’m a little surprised that certain public assertions that “there is no proof” were made in the mainstream media without anyone making an effort to find it.

Although the response to epidemics has been thoroughly studied, it is not apparent that ‘fatigue’ is the best way to understand any potential drop in people’s compliance. This expression does not appear to be used in the medical literature in this context, and it could simply be a useful, albeit confused, metaphor for ‘decline’ used in interviews.

In fact, most studies on compliance changes focus on the influence of shifting risk perception, which often fails to follow the actual danger. A graph from recent research is shown below, exhibiting a frequently used model of how risk perception tracks epidemics.

Notably, this model was first published in the 1990s using data that was accessible at the time. It shows that when risk increases, we tend to overestimate the danger, especially for unexpected events, but as risk objectively increases, we begin to become used to living in the ‘new normal,’ and our perception of risk diminishes, sometimes unhelpfully.

What we don’t know is if people’s behavior changes over time. However, many studies have been completed since then, especially on the 2009 H1N1 flu pandemic, which was the focus of much of this study.

To make a long story short, many, but not all, of these studies find that as the epidemic spreads, people tend to lower their usage of at least some prophylactic measures (such as hand washing and social distancing), and this has been studied in a variety of methods.

Several studies found indications of a decline in at least some preventative actions when respondents were asked to describe their own behaviors (usually alongside evidence of good compliance with others).

This was discovered in one Italian study, two Hong Kong studies, and one Malaysian study.

During the 2006 avian flu outbreak in Holland, one study conducted seven follow-ups and discovered a shifting pattern of compliance with prophylactic measures. People raised their preventative efforts, then decreased, then rose again.

One of the most fascinating research searched for objective evidence of behavior change during the 2009 outbreak in Mexico by evaluating television viewing as a proxy for time spent at home. This study discovered that consistent with an increase in social separation at the start of the outbreak, television viewing increased significantly, but decreased as the outbreak progressed. To double-check their findings, they demonstrated that television viewing predicted infection rates.

One study looked into missed flights by airline passengers during the 2009 flu outbreak, considering that flying with a large group of individuals in an enclosed location is likely to spread the virus. There was a significant increase in missed flights at the start of the pandemic, but this swiftly declined as the infection rate increased; nevertheless, missed flights did begin to match infection rates more closely later on.

There is also some useful qualitative research. These are free-form interviews in which the topics of what people say are recounted. According to these studies, people reject various behavioral measures during epidemics because they increasingly conflict with family obligations, economic pressures, and so on.

Rather than monitoring people’s adherence to health behaviors, numerous research examined how epidemics evolve and used mathematical models to explore hypotheses about what might account for their trajectory.

One well-known result is that epidemics frequently occur in waves. A spike, a tranquil phase, another surge, and so forth.

Several mathematical modeling studies have shown that this could be attributed to people’s declining compliance with preventative measures. This has been discovered using simulated epidemics as well as real-world data, such as the 1918 flu pandemic. The 1918 influenza epidemic was a fascinating case study because there was no vaccine, therefore behavioral modifications were essentially the sole prophylactic tool.

Some studies found no evidence of ‘behavioral fatigue.’

One Dutch study found a steady increase in people taking preventative measures, with no evidence of a drop at any stage.

This increased compliance was also observed in a trial of a mosquito-borne disease outbreak, chikungunya.

This is not meant to be a comprehensive assessment of this research (please add any additional below), but I’m posting them here to demonstrate that there is a lot of relevant evidence about ‘behavioral weariness’ despite mainstream articles saying it ‘has no basis in science.’

In fact, in some fields, this topic is nearly a sub-field. Behavioral dynamics have been attempted to be incorporated into epidemiological models. Economists have been attempting to simulate the “prevalence elasticity” of preventative behaviors as epidemics spread. Models of behavior change in terms of people’s strategic decision-making have been developed by game theorists.

I believe there are two lessons here.

The first is that scientists should use caution when making public statements. This is especially vital during times of crisis. Most scientific topics are difficult and can be perplexing even to experts working in closely related fields. Your voice has power, so please think about (and study) what you say.

The second is for everyone. We are currently amid a pandemic and have been advised to take immediate action.

During previous pandemics, people began to abandon life-saving behavioral modifications as the risk appeared to become regular, even as the actual threat rose.

This is not unavoidable, as people have managed to stick with them in some places and epidemics.

We can be like the people who remained with these odd new traditions, didn’t let down their guard, and saved the lives of countless others they’d never met.