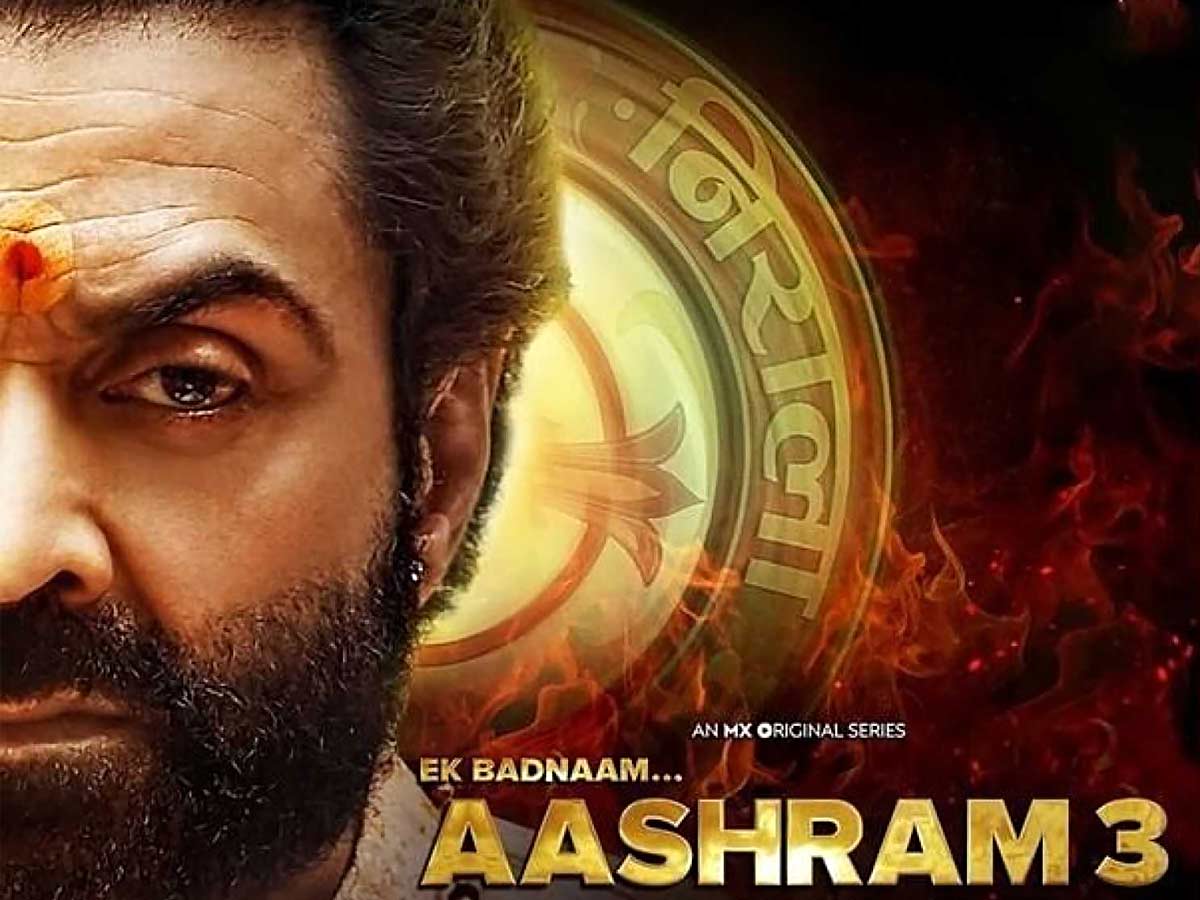 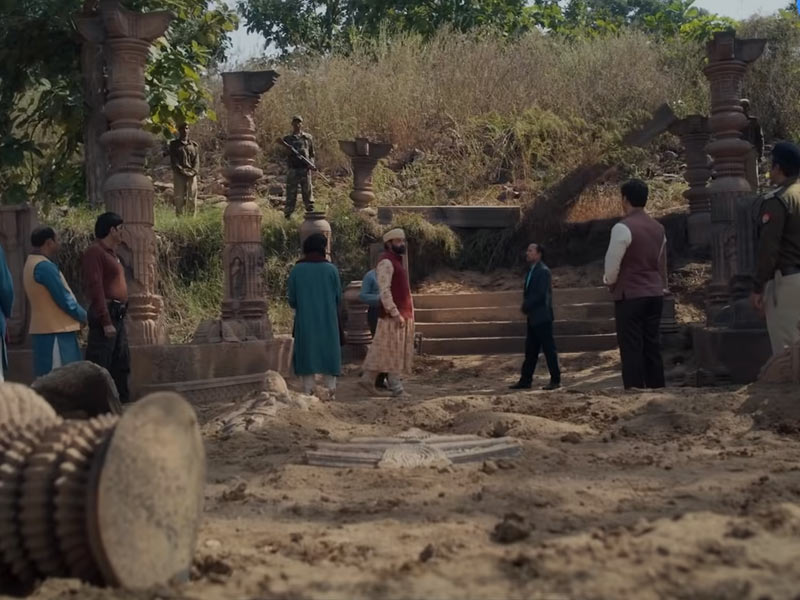 However, the title change does not help the show from insulting the intelligence of its viewers. Aashram is a crime drama/thriller at heart, yet it moves at a glacial pace. The production is conventional and corny, with no thrills and a tone that belongs in the 1990s, and is only saved by the talents of some of its main cast members.

Baba Nirala (Bobby Deol) is a godman/conman who has constructed a political/criminal empire under the cover of a spiritual venture. It picks up where the last season left off, when one of his pupils, Pammi (Aaditi Pohankar), escaped his grasp after being sexually abused by him and is now out for vengeance.

A slew of characters and plot threads revolve around Baba’s desire for power and ladies, as well as the changing political fortunes of the state in which his ashram is located.

Aashram is based on a solid concept.

Shows on scam godmen and their cults have been highly lauded and well welcomed by audiences around the world. However, Aashram lacks the polish of Waco, True Detective season 1, or even Orphan Black. It has no faith in the art of subtlety. The drama is heightened, the music is audible (more on that later), and the performances are extravagant. 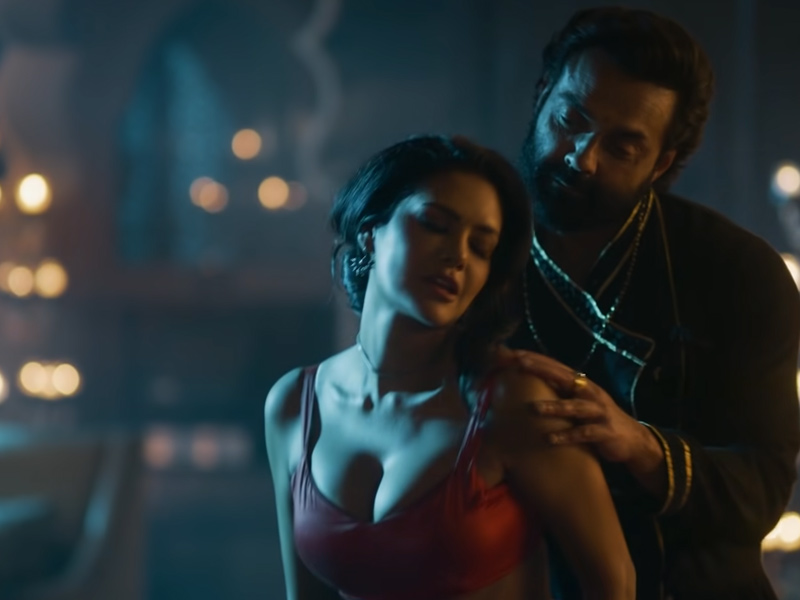 There is no nudity or obscenity, although the performance can be titillating at times. At points, the tone feels like a 90s crime drama, not one of the fine Abbas-Mustan ones, but the corny Rajiv Rai ones with continuity flaws.

My main beef with Aashram is how it treats its ladies. Unfortunately, the show was created by Prakash Jha, the man who brought us a powerful female cop in Jai Gangaajal. However, Aashram portrays its women, including those in positions of authority, with a piercing masculine gaze.

Esha Gupta appears as an internationally famous publicist and brand strategist. Aashram chooses a sensuous dance sequence to introduce her. Some may argue that the passage was necessary for the plot, but what it effectively does is reduce a successful, powerful female character to a sexual object, dancing for a more powerful main character. 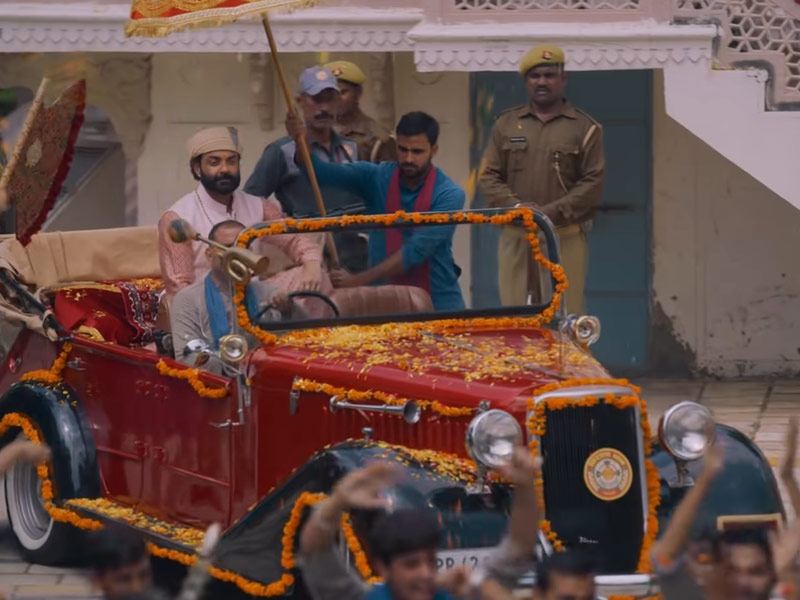 While Baba Nirala is the main character, it is evident that he is not a good guy. It does not portray him sympathetically, but the vulgar tone negates that. Each charlatan’s exploit is given with some cinematic spice to make it ‘enjoyable.’ This effectively transforms the baba and his minions into anti-heroes. You know they’re evil, but you secretly root for them. The individuals they defraud, torment, and murder do not receive the sympathy they deserve. Instead, they come across as fumbling and naive fools. And since you don’t feel sorry for them, you don’t have the wrath you should have for the baba.

Bobby Deol is the show’s pivot, and he gives the performance of a lifetime. He is convincing as the cunning yet charming impostor and pulls out the creepiness that the job demanded. In the acting department, Chandan Roy Sanyal excels as Bhopa Singh, the Baba’s trusty lieutenant. Chandan’s acting brings the story to life. However, the show undervalues Anupriya Goenka and Darshan Kumaar’s talents. 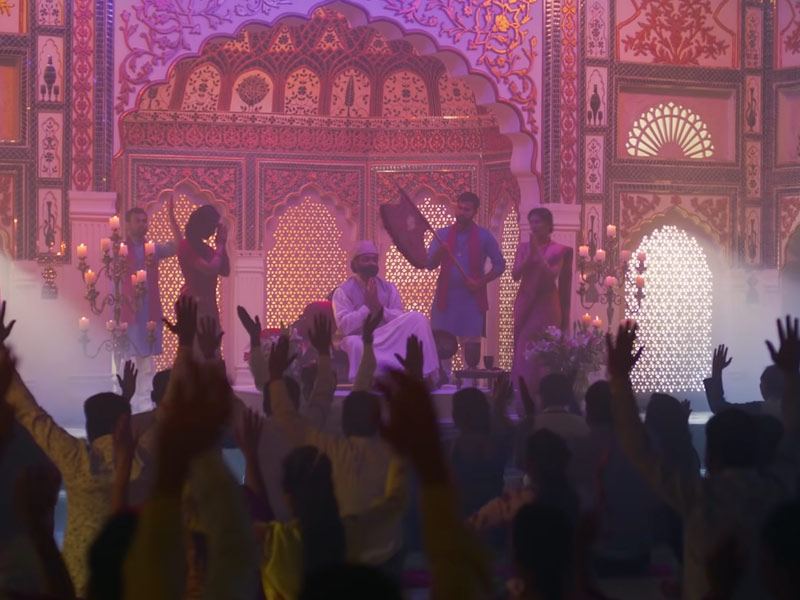 As the doctor and the upright cop on a crusade against the aashram, their screen time is significantly curtailed in comparison to prior seasons, leaving their characters with little space to evolve. The characters have all turned into caricatures of themselves. When I discovered that the plot would not have changed much if they hadn’t been in it this season, I recognized how unjust the writing is to them. Esha Gupta is attractive as Sonia, however, she is underutilized in the show.

Despite being billed as a thriller, the plot moves at a glacial pace. The episodes drag on as the characters find themselves in the same settings and challenges. Every 30 minutes or so, the same cat-and-mouse game is repackaged and duplicated. It also does not operate as a slow burn. Despite having so many exciting plot lines, Aashram dulls them to the point of boredom. Not to mention the atrociously random background score. 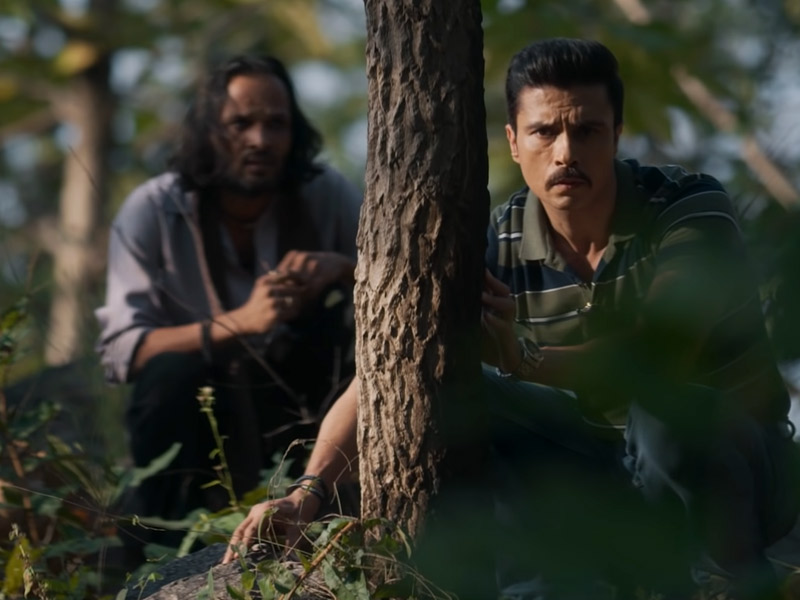 Aashram attempts hard to be a smart show, but it fails due to poor writing. The show takes real-life concepts and situations and places them in a fantasy world where everything is exaggerated and phony. The portrayal of judicial and investigative processes is so amateurish that it is amusing. The realism is gone, which was not the case when it first started two years ago. 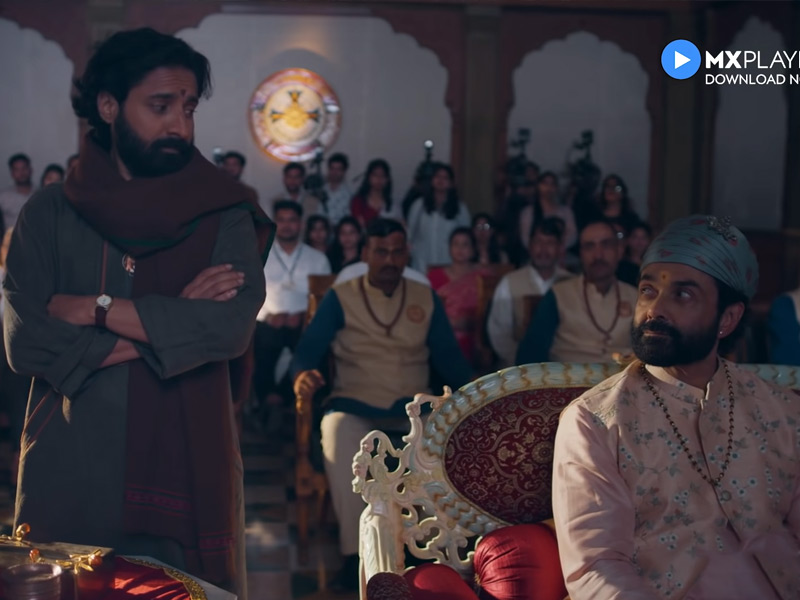 The authenticity is what made Aashram so effective in seasons one and two. Season 3 concludes with a teaser for Season 4, indicating that the show will continue. But, for its own sake, I hope it gets back on a course or ends before it becomes a shadow of itself. The third season of Aashram will be available on MX Player on June 3.

The performances of Bobby Deol and Chandan Roy Sanyal are the only highlights in this otherwise uninteresting and repetitive program that is reminiscent of all the awful action movies from the 1990s.