Home Arts & Entertainment Film Johnny Depp vs Amber Heard: About the Defamation Case that Ruled the... 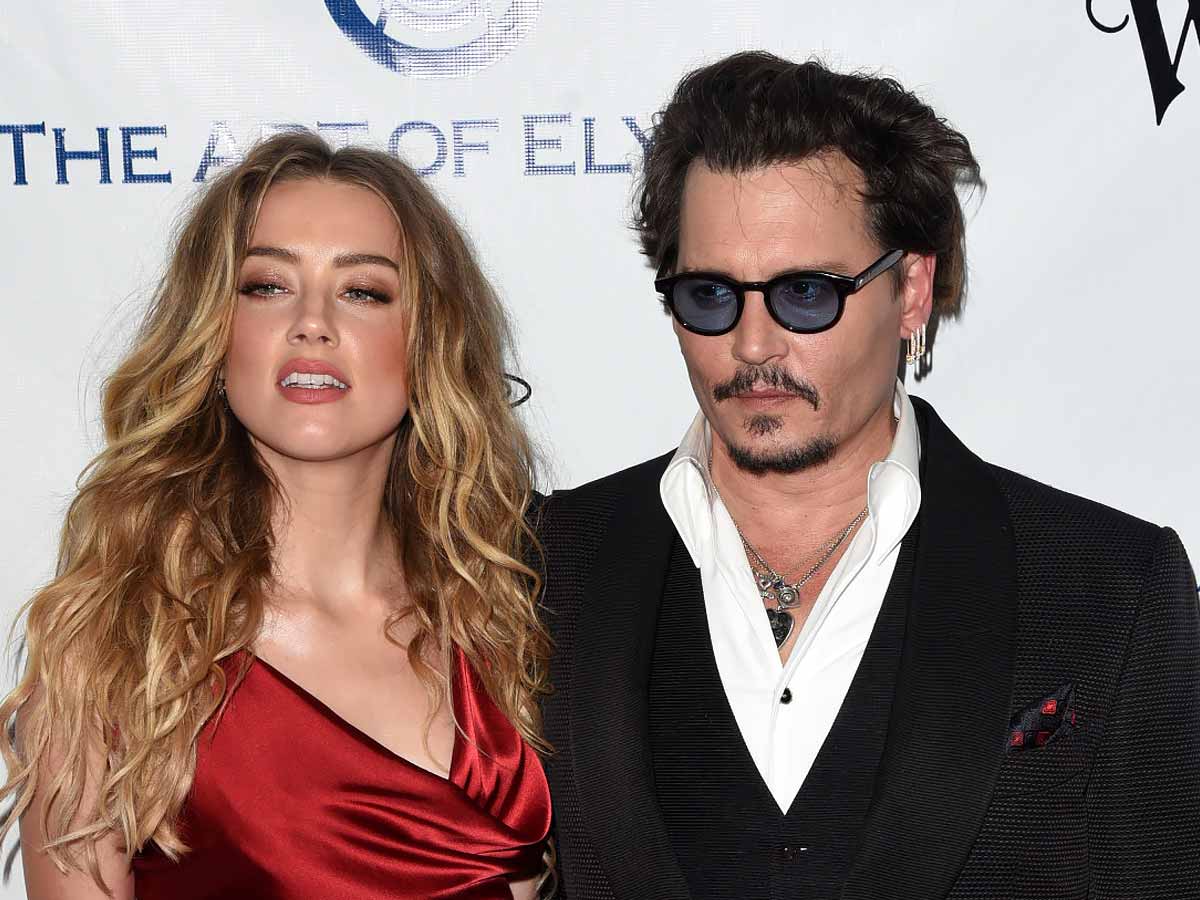 Something about a celebrity’s life falling apart piques our interest and causes us to take sides. Most of the time, it’s pure voyeurism. However, what began as a normal celebrity dispute between embattled Hollywood star Johnny Depp and his ex-wife, actress Amber Heard, developed into a cautionary story, or even a defining moment, if you will.

So far, even in the story of celebrity life, we have become accustomed to seeing men as the primary perpetrators of crime. In this case, however, as details of the Depp-Heard relationship were uncovered layer by layer, it was discovered that Johnny Depp was an Alpha-male celebrity victim.

The Game of Russian roulette :

Johnny Depp, one of Hollywood’s top actors with an eccentric body of work, had sued his ex-wife, actress Amber Heard, for defamation over an Op-ed piece she published in The Washington Post regarding domestic abuse. In her response, Heard sued him for defamation.

Depp did play Russian roulette with his life by suing Heard. In the sense that he did something unprecedented, something that could have easily been considered professional Harakiri for a celebrity. To safeguard his reputation and give his side of the story, he exposed himself to the world, warts and all, in the hope that he would be judged fairly. It was such a long shot, and without any spin doctors managing the narrative, it could have turned out disastrously for him. 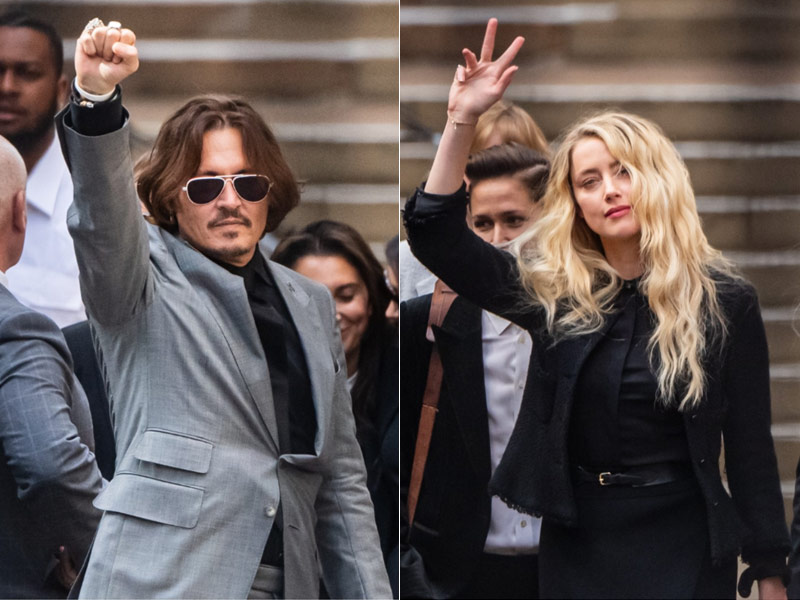 The terrible minutiae of the Depp-Heard marriage were exhibited in every unflattering detail as the much-chronicled and live-streamed case trudged on in court, with recordings, messages, and their own testimonies played out for the world to behold. With a mountain of information on both sides, establishing who had mistreated who appeared nearly impossible. The jury had their job cut out for them.

On the other hand, public opinion formed quickly. Based on the remarks on social media, it was clear that regardless of the court decision, Heard was losing favor. But, despite his large fan base and their support, Depp did not come out smelling like a rose. It was described as a mutually destructive relationship by media pundits and specialists. Clearly, neither party was looking good as the finish approached.

What the decision means :

When the hashtag #YesYesYes began trending on Twitter, there was reason to suppose that the jury verdict in the long-drawn-out courtroom drama that the world had witnessed in recent weeks had gone in Depp’s favor.

For the same reason, the ultimate judgment is worth investigating for the implications it may have for both men and women.

When you think about it, the jury finding appears to be fairly balanced based on the evidence offered, the arguments, and the many witnesses in court.

Looking at it mathematically, the judgment plainly recognizes the damage done to both parties, albeit to different degrees, by giving $15 million to Depp’s $50 million lawsuits and $2 million to Heard’s $100 million countersuits for damages.

The ruling has naturally elicited varied reactions, with almost equal parts praise and criticism. However, it is a landmark decision that will have ramifications far beyond celebrity divorces, as it calls attention to the greater issue of victimhood.

The current era of weakness allows for a very one-sided view of wrongdoing and victimhood, which is magnified by social media. It only takes one person to present a one-dimensional version of the facts to blame and condemn a party.

And if you can convincingly portray yourself as a victim, chances are the internet will amplify and spread that version. Before you know it, a half-truth or lie has become the gospel truth, which cannot be challenged since simply questioning it makes you an offender. Truth, despite the best intentions, is frequently the biggest victim in such a skewed approach. This is precisely what the Depp-Heard brawl has brought to light.

The Jury has shown amazing insight and compassion in creating a balance between Depp’s and Amber’s views of their respective truths and not pronouncing one version to be the full and ultimate truth. The slap on the wrist to both parties is an admission that in a dispute situation, both parties may be out of line, albeit to varying degrees. This is a fact that should be acknowledged.

The jury’s verdict in the aforementioned case appears to suggest that blame cannot be assigned to only one side without admitting all relevant facts and evidence about both parties in their full. The verdict indicates that gender, race, color, or any other characteristic cannot be used to determine guilt or innocence on its own.

The ruling also has a subtext – that in an equation like this, where the connection is between two people of roughly equal renown or status, a claim of victimhood must be supported by solid and perceptible evidence, not simply unverified allegations.

To many, the Depp-Heard scandal may appear to be just another salacious chapter in the life of a celebrity, but in reality, it represents a significant step forward in demonstrating balance and fairness when considering contentious personal conflicts — critical markers of civilized conduct in the rapidly evolving post-truth era.