Home Arts & Entertainment Fashion Met Gala : lets find out out What happens inside this fabulous... 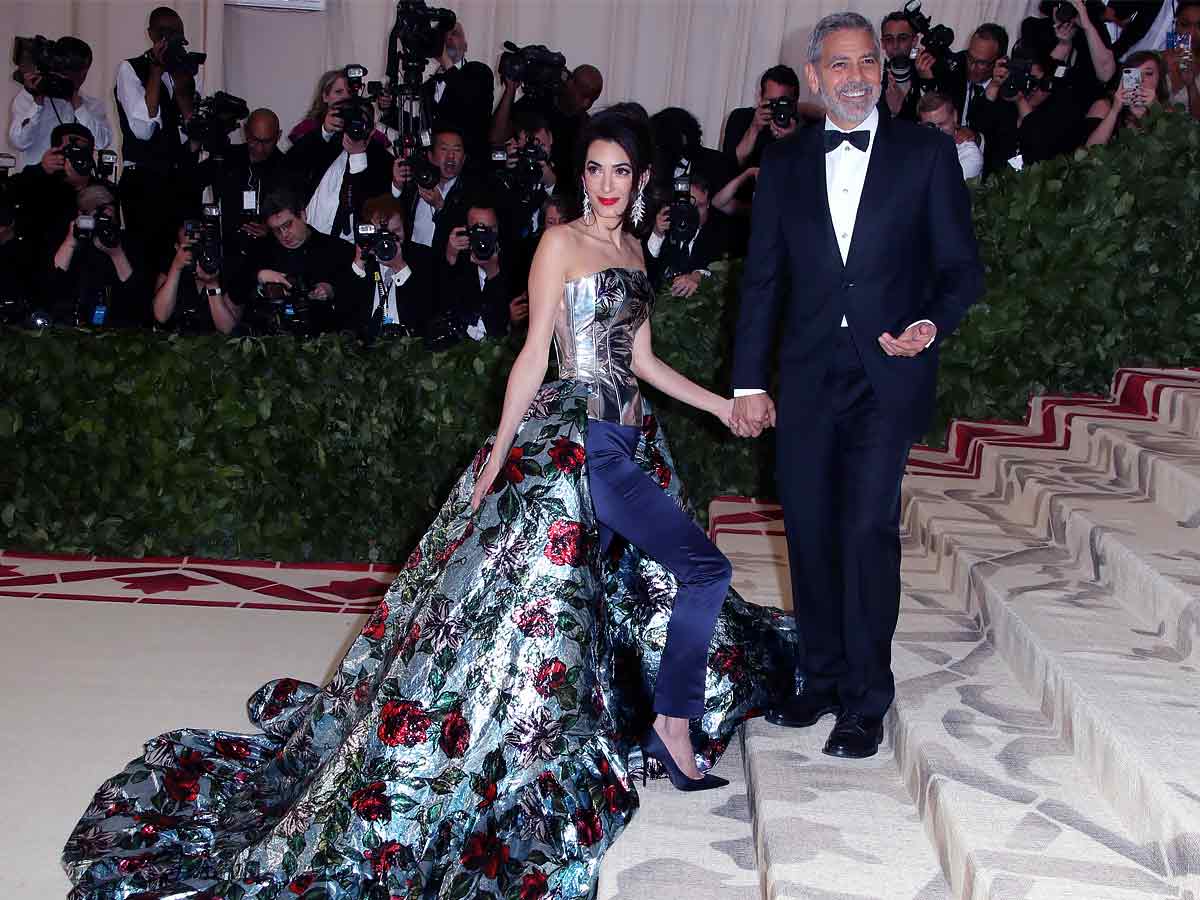 The grandest night in fashion is almost here, with the Metropolitan Museum of Art preparing to host the annual Met Gala once more.

The topic of the 2022 Met Gala, which will revert to its pre-pandemic date of the first Monday in May, will be “In America: An Anthology of Fashion.” The subject is based on part two of an exhibit from the Costume Institute at the New York City Museum, and it follows the 2021 topic, “In America: A Lexicon of Fashion.”

The Met Gala, in addition to being an opportunity to pull out all the stops in terms of fashion, also marks the start of the Costume Institute’s annual exhibition.

This year’s Met Gala is set to follow a similar pattern to past years, with some of the biggest stars scheduled to pose on the museum’s iconic stairs before the event.

After the red carpet, the celebrities, influencers, and other noteworthy visitors will make their way inside the museum, where the Met Gala gets even more mysterious, as it has never been revealed what exactly happens inside during the invite-only party.

This is what we know about what happens inside the Met Gala, from a cocktail hour to a sit-down meal and musical performance.

What happens inside the Met Gala is “a secret,” as The New York Times’s Vanessa Friedman described it in 2018, noting that participants are “prohibited” from commenting on social media about what transpires beyond the red carpet.

That being said, there are some specifics we know for certain, as well as some that are rumored, concerning what guests do while inside the museum on the night of the event.

According to Friedman, the start of the interior portion of the event is marked by a receiving line, where visitors greet the gala’s hosts. The event, which serves as a fundraiser for the museum’s Costume Institute, will be co-chaired this year by Regina King, Blake Lively, Ryan Reynolds, and Lin-Manuel Miranda, with Tom Ford, Instagram’s Adam Mosseri, and Vogue editor-in-chief Anna Wintour remaining as honorary co-chairs.

According to Friedman, once guests have welcomed their hosts, they will proceed through the show.

This year’s exhibit, according to Vogue, focuses on “the tenets of American style” and celebrates the “anonymous and unsung heroes of US design,” while Andrew Bolton, head curator of the Costume Institute, stated that the exhibition will focus on the evolution of American style and will include the work of tailors, dressmakers, and designers.

While some of the names represented in the exhibition, such as Charles James, Halston, and Oscar de la Renta, are “quite famous to students of design,” according to Bolton, “a lot of the other names actually have been lost, neglected, or consigned into the footnotes of fashion history.”

“One of the key goals of the show is to highlight the abilities and accomplishments of these individuals, many of whom are women,” he explained.

This year’s Met Gala will have “cinematic vignettes” accompanying the show, as the museum has teamed with several film directors, including Martin Scorsese, Sofia Coppola, and Chloé Zhao, in addition to fashion.

Guests are said to make their way to a cocktail hour after visiting the Costume Institute’s current display.

According to Friedman, the cocktail party is followed by a sit-down meal that is always accompanied by entertainment.

“This is why they don’t show you the food,” the singer captioned a photo of what seemed to be corn, tomatoes, and cucumbers, as well as risotto and one mushroom, on her Instagram Stories. “I’m simply having funnnnnnnnnnnnnnnnnnnnnnn”.

Palmer then apologized to Marcus Samuelsson, the celebrity chef behind the Met Gala menu for 2021, through Twitter, saying, “I just have different taste tastes!” I like this cook; my apologies to this man.”

Palmer isn’t the only celebrity to defy the “no social media” rule; Priyanka Chopra recently tweeted a toilet selfie from the 2018 Met Gala, which included her, Tiffany Haddish, and Karlie Kloss.

A former Vogue staffer previously told Bustle that “the acts always have every attendee up from their tables and dancing,” adding that the “decor is mouth-dropping” and the “the energy is tangible.”

According to Friedman, Katy Perry performed during the event, while according to Bustle, Rihanna and The Weeknd also performed live at the Met Gala.

If you’re wondering if you can just buy one of the supposedly $30,000 tickets to the Met Gala and gain entrance to the elite event, the answer is no, because each visitor is individually approved by Wintour, who has been in charge of the annual gala since 1995.

Part two of the exhibition, on the other hand, will be open to the public on May 7.

The Biggest Hair Trends For Fall 2022 Bring The Drama

The Top Nail Trends For Fall Are All About Grunge Or Glitz.