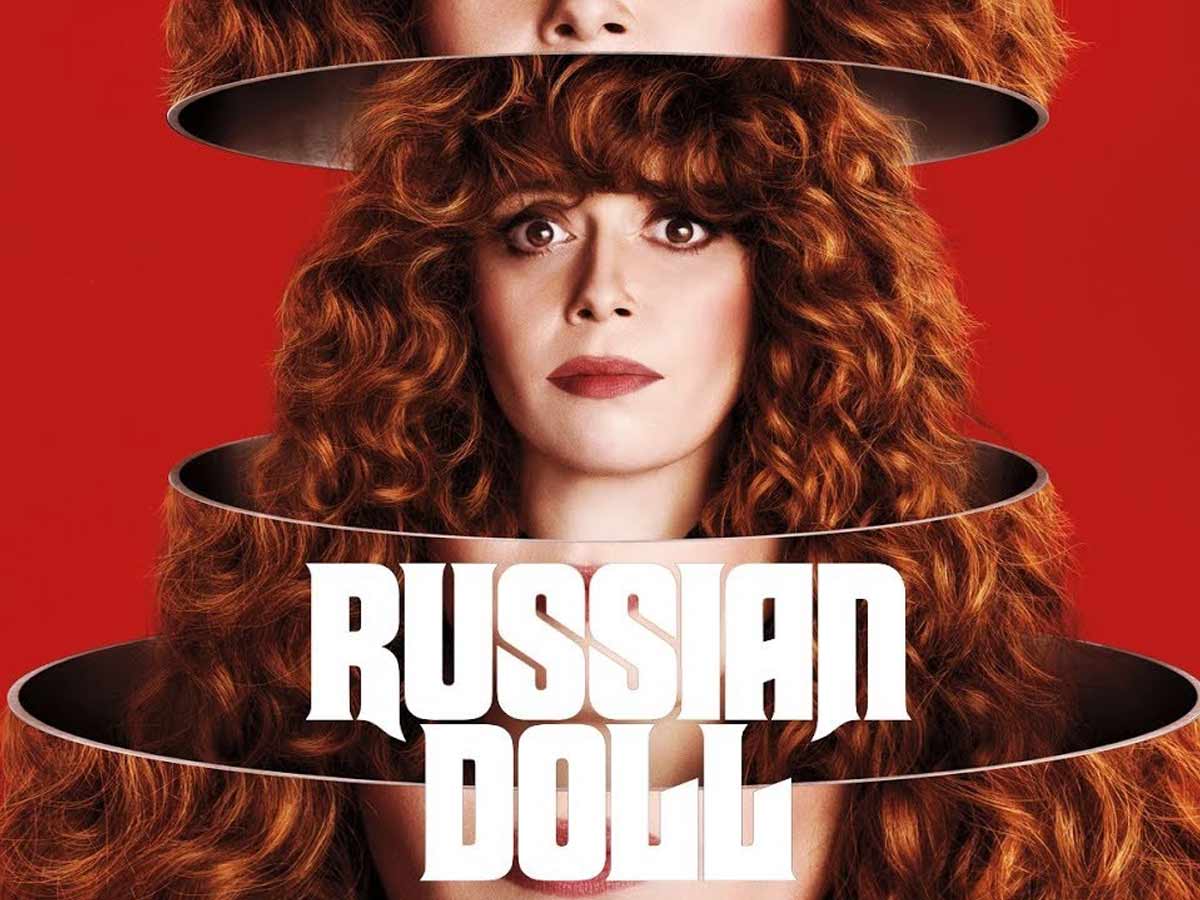 Russian Doll, the trippy, time-travelling dark existential comedy of family tragedy, has returned to Netflix for a second season after a three-year hiatus. Natasha Lyonne, the show’s actress and co-creator, played Nadia, a woman imprisoned in a time loop at her 36th birthday party in the first season. To her chagrin and increasing horror, Nadia continues to meet an early death, only to awaken to find herself back at the beginning.

She’s stuck at the same party, with the same sensation of boredom and unexplored unpleasant childhood memories. She eventually communicates with Alan (Charlie Barnett), who is also trapped in a time loop, and the two of them realize they are tied by some unknown knot in the space-time continuum. And they can’t go away unless they figure out what’s causing each other’s anguish.

Russian Doll was that uncommon and valuable form of television, a show that felt borne out of a dozen recognizable cultural influences while yet being fresh.

It was a one-of-a-kind invention, and many elements contributed to its uniqueness. Russian Doll could relate the wrinkle-in-time mystery aspects to certain fading, grimy yet alluring parts of ’70s New York memories.

It wasn’t just one woman lost in time; it’s an entire television season about a woman digging deep into layers of hyperlocal, hyperpersonal history. The second season returns to the same environment and characters, although the majority of the idea must remain unknown for the time being due to Netflix orders.

Nadia and Alan both return in season two. They embark on weird travels through time once more, albeit I’m not sure how, where, or when they go. Greta Lee reprises her role as Nadia’s friend Maxine, while Elizabeth Ashley reprises her role as Ruth, Nadia’s longstanding family friend. Annie Murphy also has an important part, but detailing it is forbidden. Some of the seasons take place in 1982, while others were shot in Budapest. Use your imagination to figure out how it all fits together. (Hint: Baubles, perplexity, and Babylon Berlin.)

Season two has a higher goal and is unable to encompass all of the thoughts and visuals it is attempting to contain. It’s crammed with plans and feelings, ambitions and dreams. The first season’s magic was tightly constrained within a claustrophobic experience of Alan and Nadia’s life; the ending indicated vast, all-encompassing humanity. The kind of small narrative made you nearly dizzy with its hidden enormity—the emotional equivalent of peering into a tiny closet and discovering a huge globe wrapped inside.

Within all of the craziness, rather simple core tenets operated. It’s now like a brainstorm in which someone stated, “No terrible ideas in a brainstorm,” and then brought every single idea all the way to the finish line. Some of it works. Some are even exquisite: emotional themes of grief and parenting, as well as the human ability for growth, that, if given more time to develop, could have been monumental.

But even they are overshadowed by too many things, and Nadia’s journey through another world-altering existential crisis feels like an 18th-century self-aware picaresque novel jammed into the titular nest. So many different moods! So many different tones, so many different happenings, so many twists, red herrings, gold money, and evil Nazis! Nadia is there through it all (or most of it), like a chain-smoking time-travelling hero of her world, cracking wise and wryly pointing out that her life’s straight line has done a bit of a loop-de-loop.

Also Read, Happiness: An Amazing Series that Depict Something Else

What a frustrating literalization of the hope of the show. Season 2 is more expansive in time, place, riddles, and mechanisms. But all that new space has a strange retrograde consequence. Russian Doll wishes to be more expansive, resulting in a smaller and empty emotional resonance. Nadia’s hurried attempts to put her life back together begin to feel myopic, and there isn’t nearly enough Alan in the meantime.

Without him, the series is a hollower version of itself; so much of the first season’s elegance derives from their strength as an unexpected, charming couple. With Alan gone, there’s no one to balance Nadia’s crazy self-commentary, so she’s left alone, trapped in her whirling mind.

Russian Doll used to give me the unsettling feeling of being lost in a hedge maze. Nadia encountered a dead end every time she reached a new turn, the twist that would eventually lead her back to linearity. (Dead ends on escalators, piers, elevators, fire escapes, choking, freezing…) There was no way out of the maze, and being on the ground inside felt like an Alice in Wonderland journey halfway between utopia and dystopia, with the laws of physics broken and logic rules thrown out the window.

Nonetheless, the sense of no way out — that overwhelming sense of loss and perplexity — existed in part due to the palpable presence of order and design. The labyrinth was a well-managed vessel, and it’s now an overgrown jungle. Heady, exuberant excess has its charm, but it is in serious need of pruning as a television season.