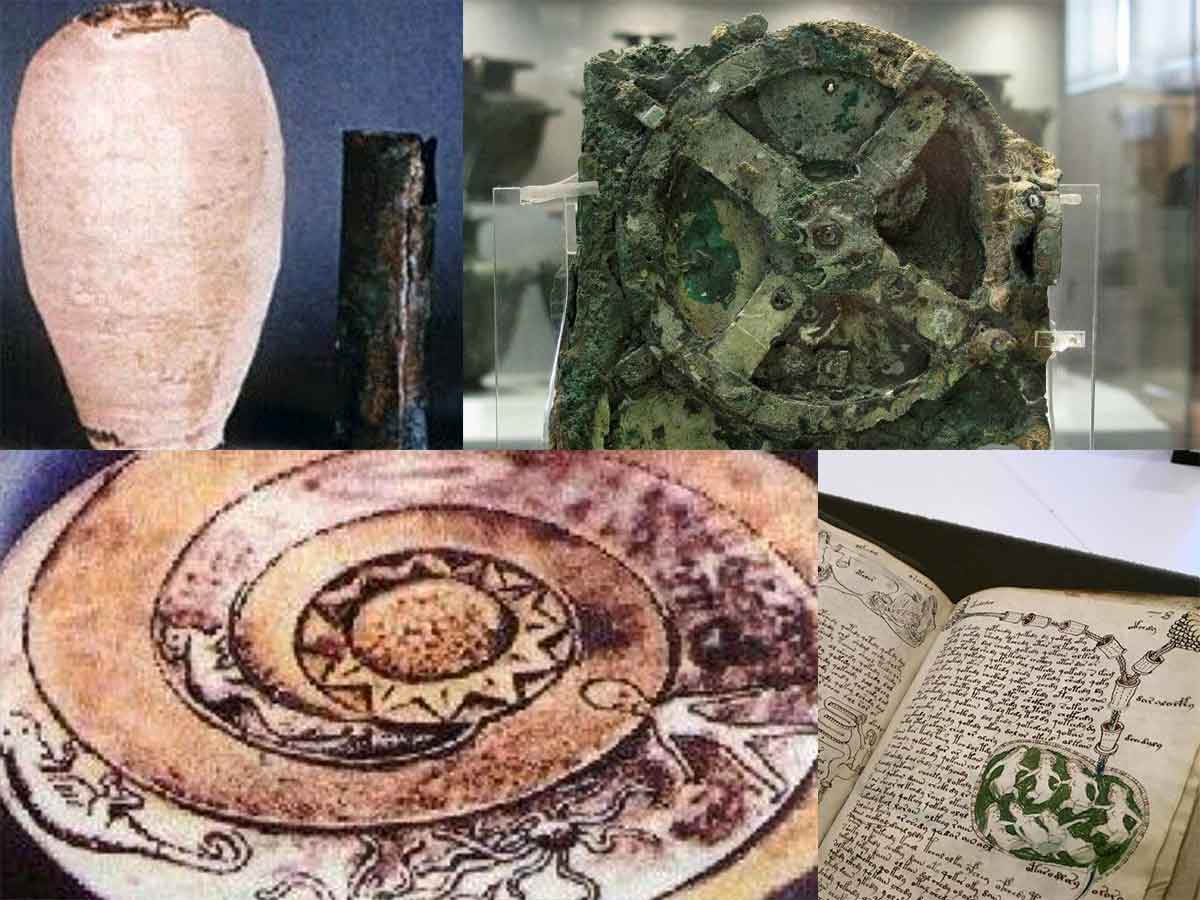 Archaeologists (and occasionally amateur archaeologists) produce spectacular and strange findings every now and then. Sometimes the discovery is so unexpected that they cannot describe what they have discovered, how it came to be, or determine its worth.

Strange ancient findings have a way of capturing the public’s attention, possibly because it’s all too simple to come up with intriguing theories for how and why things exist.

This is a list of such weird artifacts that many people feel should not have existed or for which we have no satisfactory explanation.

The Antikythera mechanism is an ancient Greek computer. 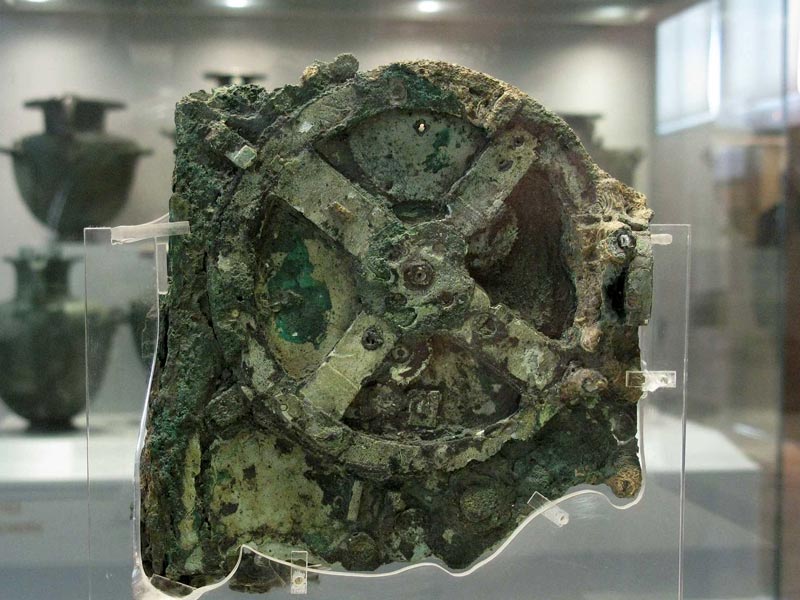 The Antikythera mechanism is regarded as the earliest mechanical computer. It was discovered in a shipwreck off the Greek island of Antikythera, buried beneath 45 meters of water, and was used to compute astronomical positions.

It’s approximately as complicated as an 18th-century top-notch clock, consisting of a box with dials on the exterior and a highly complex assembly of gear wheels placed within. The device’s level of complexity has prompted experts to admit that their ideas of ancient Greek engineering may be incorrect.

The Stones of Dropa 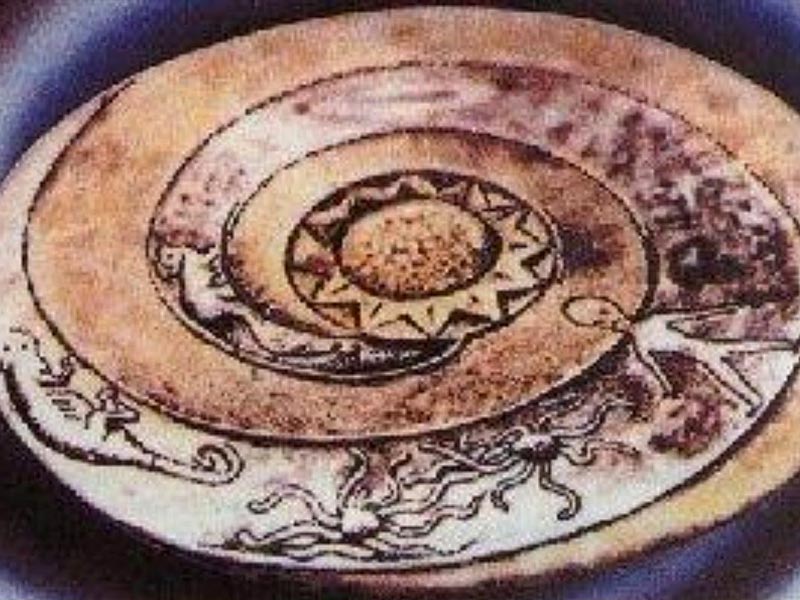 An expedition led by archaeologist Dr. Chi Pu Tei into China’s Baian-Kara-Ula region produced an astounding find in 1938. Nearby caverns still retained evidence of the ancient civilization that previously inhabited there. Hundreds of more stone disks lie scattered around the cave’s interior, buried behind thick layers of dust.

They are thought to be over 10,000 years old. But, as it turns out, the spiral is made up of microscopic hieroglyphics. When the discs were investigated and translated, it was discovered that they relate the incredible narrative of spacecraft that crashed into the mountains, operated by people known as the Dropa.

The Baghdad Battery, which is almost 2000 years old. 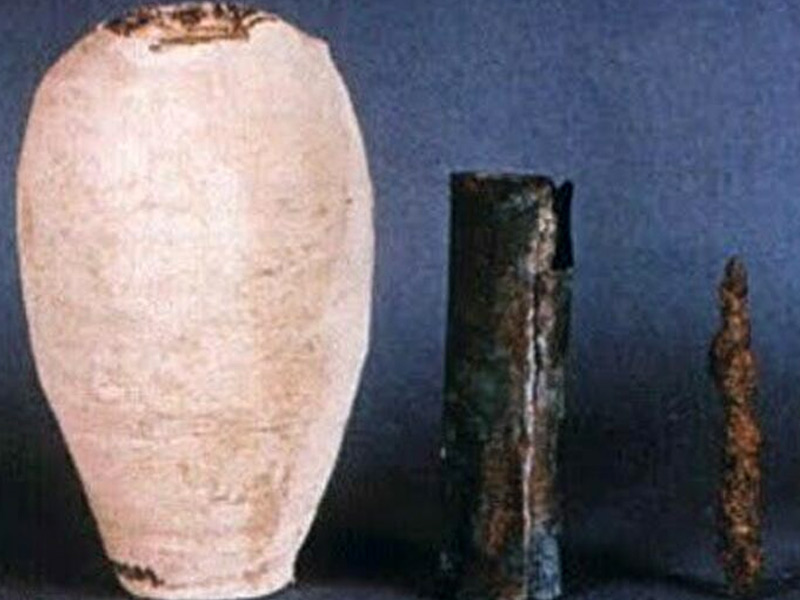 This gadget is made out of a 5-1/2-inch-high clay jar with a copper cylinder kept in place by asphalt. Archaeologists discovered an oxidized iron rod within the cylinder. Wilhelm König proposed in 1940 that they may be galvanic cells, possibly used for electroplating gold onto silver items.

Nobody has disproved him, especially because it just required an acid or alkaline material to generate an electric charge.

In 1929, a group of historians uncovered what can only be regarded as an incredible discovery: a gazelle’s skin was inscribed on. They discovered a real map made in 1513 by Piri Reis, a well-documented admiral of the Turkish fleet.

The most perplexing aspect is not that it indicates we need to reconsider the chronology for many exploratory findings, but it portrays Antarctica’s terrain in remarkable detail without being covered by ice. 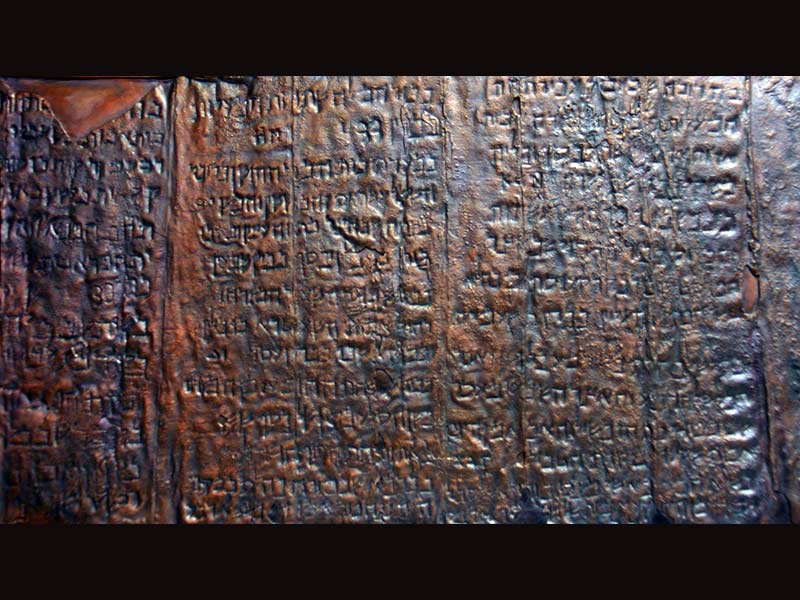 Here’s one archaeological riddle we’d want to solve: An ancient copper scroll unearthed in 1952 at the location of Qumran may have described a vast amount of hidden gold and silver, but no one knows where it is or whether it really exists. The copper scroll was discovered near the Dead Sea Scrolls in the Palestinian territory of the West Bank. It dates back over 2,000 years to when the Roman Empire ruled over the Qumran community.

Also Read, The Story of the Strange yet Beautiful Petra of Jordan 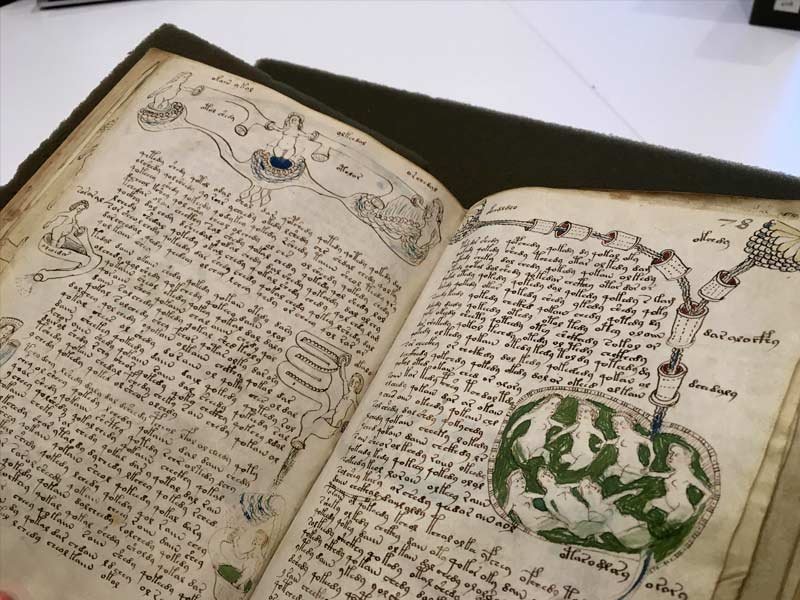 An old manuscript that no one could read become one of the twentieth century’s most talked-about books. The Voynich manuscript, discovered by an antique bookshop in 1912, is a 250-page book written in an unknown alphabet and adorned with pictures ranging from female nudity to therapeutic plants and Zodiac signs. According to Bax, the book is most likely a nature treatise written in a Near Eastern or Asian language.

The Codex Gigas is a magnificent medieval manuscript noted for its weight and one startling feature: a full-page picture of Satan. The manuscript was dubbed “The Devil’s Bible” as a result of the picture. According to legend, the text was written in a single night by a monk known as Herman the Recluse while awaiting death for violating his monastic vows.

To be honest, the Rosetta Stone is a tedious read: a priestly edict published in 196 B.C., confirming King Ptolemy V’s divine worship on the first anniversary of his coronation. However, the message was carved into the black stone three times by its writer in distinct scripts.

Because Ancient Greek was known, experts and the general public recognized the stone’s potential for interpreting hieroglyphs right away. However, it would be another 20 years before Jean-François Champollion broke the code.