Home Arts & Entertainment Culture 5 Surprising Health Benefits of Fasting: All that you need to know 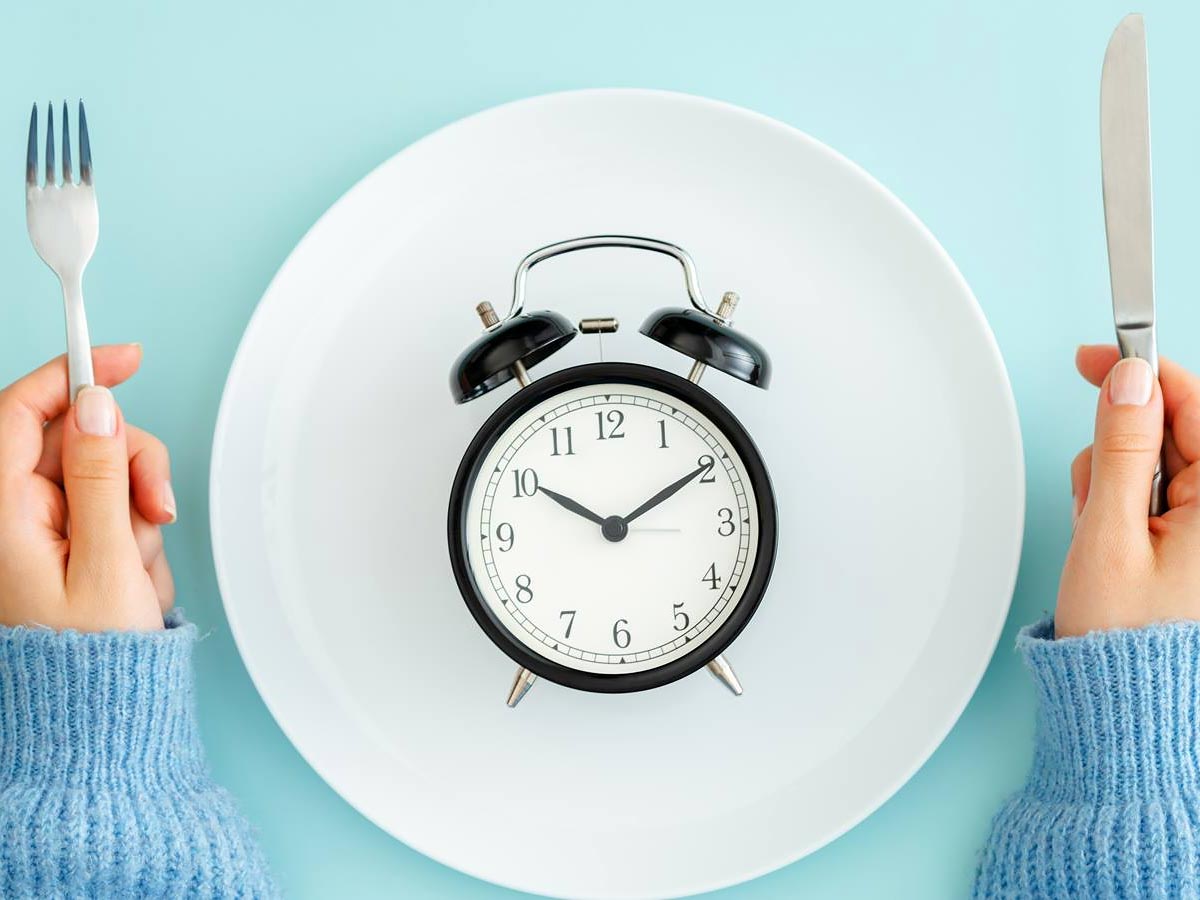 Despite its recent popularity, fasting is a centuries-old practice that plays an important role in many cultures and religions. Fasting is defined as abstaining from all or some foods or drinks for a set period.

There are numerous ways to fast intermittent fasting, on the other hand, involves cycling between eating and fasting periods that can last anywhere from a few hours to a few days.

Several studies have found that fasting improves blood sugar control, which could be especially beneficial for diabetics.

Meanwhile, another study discovered that intermittent fasting and alternate-day fasting were equally effective at reducing insulin resistance as calorie restriction.

In comparison to increased insulin, the flow of glucose is smoother and more effective when there is less insulin in our bodies.

When combined with the potential blood sugar-lowering effects of fasting, this could help keep your blood sugar stable, preventing blood sugar spikes and crashes.

However, some studies have found that fasting affects blood sugar levels differently in men and women.

For example, one small three-week study found that alternate-day fasting harmed women’s blood sugar control but had no effect on men.

While acute inflammation is a normal immune response used to help fight infections, chronic inflammation can have serious health consequences.

According to research, inflammation may play a role in the development of chronic conditions such as heart disease, cancer, and rheumatoid arthritis.

In one study of 50 healthy adults, intermittent fasting for one month significantly reduced levels of inflammatory markers.

Another small study found the same effect when participants fasted for 12 hours per day for one month.

Furthermore, one animal study discovered that eating a very low-calorie diet to simulate the effects of fasting reduced inflammation and was beneficial in the treatment of multiple sclerosis, a chronic inflammatory condition.

Heart disease is the leading cause of death worldwide, accounting for an estimated 31.5% of all deaths.

One of the most effective ways to lower your risk of heart disease is to change your diet and lifestyle.

According to some research, incorporating fasting into your routine may be especially beneficial for heart health.

Though most studies have been conducted on animals, several studies have discovered that fasting may have a significant impact on brain health.

In one mouse study, intermittent fasting for 11 months improved both brain function and brain structure.

Other animal studies have found that fasting can improve cognitive function by protecting brain health and increasing nerve cell generation.

Fasting may also help relieve inflammation, which may aid in the prevention of neurodegenerative disorders.

Weight loss is aided by limiting calorie intake and increasing metabolism.
Many dieters begin fasting in search of a quick and easy way to lose a few pounds.

In theory, avoiding all or certain foods and beverages should reduce your overall calorie intake, potentially leading to increased weight loss over time.

Short-term fasting may also boost metabolism by increasing levels of the neurotransmitter norepinephrine, which may aid in weight loss, according to some research.

In fact, one study found that fasting for the entire day could reduce body weight by up to 9% and significantly reduce body fat over 12-24 weeks.

Increases the secretion of growth hormone, which is essential for growth, metabolism, weight loss, and muscle strength.

The protein hormone known as human growth hormone (HGH) is vital to many aspects of your health.

According to research, this key hormone is involved in growth, metabolism, weight loss, and muscle strength.

Another small study of nine men discovered that fasting for just two days increased the HGH production rate by fivefold.

In one study, rats who fasted every other day aged slower and lived 83% longer than rats who did not fast.

Other animal studies have reported similar findings, claiming that fasting can increase longevity and survival rate.

Current research, however, is still limited to animal studies. More research is needed to understand how fasting affects human longevity and aging.

May Help with Cancer Prevention and Chemotherapy Effectiveness

Fasting appears to benefit cancer treatment and prevention in animal and test-tube studies.

In fact, one rat study discovered that fasting on alternate days helped to prevent tumor formation.

Similarly, exposing cancer cells to several cycles of fasting was as effective as chemotherapy in delaying tumor growth and increasing the effectiveness of chemotherapy drugs on cancer formation in a test-tube study.

Unfortunately, most studies on the effects of fasting on cancer formation in animals and cells are limited.