Home Life Travel Magnificent Beauty, surely what France is all about… 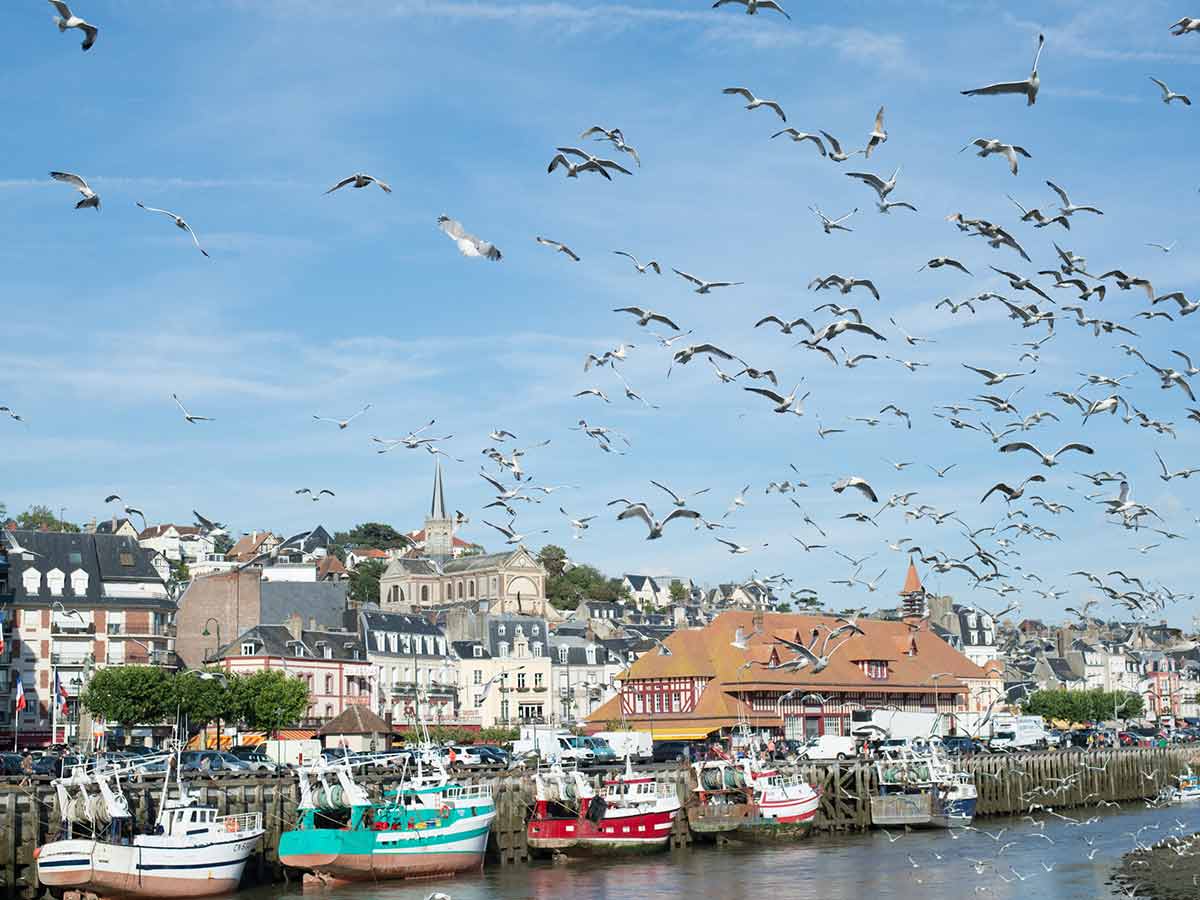 Tourism plays a vital role in France. France is the most popular tourist destination in the world. It is not only located in the center of Western Europe, bordering all of the region’s bigger nations, but it also boasts Europe’s second busiest airport and dozens more with international connections. France, as a country, has a fantastic historical legacy and arguably the most diverse natural environment in Europe. From the ancient remains of Cro Magnon to the steel and glass of the Futuroscope, its tourist attractions depict the history of humanity.

From the ancient megaliths of Carnac and the Roman ruins of Provence to medieval castles and cathedrals to the splendors of Versailles, the nineteenth-century Eiffel Tower, or the uncompromising modernism of the TGV, they comprise excellent traces of all European civilizations. In addition, France has the necessary tourism infrastructure to support its position as Europe’s leading tourist destination, with more hotels and campsites than any other country, likely more gites or holiday cottages, Europe’s best and most modern rail network, and a well-connected network of highways connecting all major towns and cities.

The food and culture of each region are different as well. The French Alps expose the country’s hearty cuisine of cheese fondue and charcuterie served in snug chalets near ski slopes. At the same time, the coastal province of Brittany gives the old-world charm of charming fishing communities and ancient seaports. In a way, you can have every kind of experience in the tourist places of France. 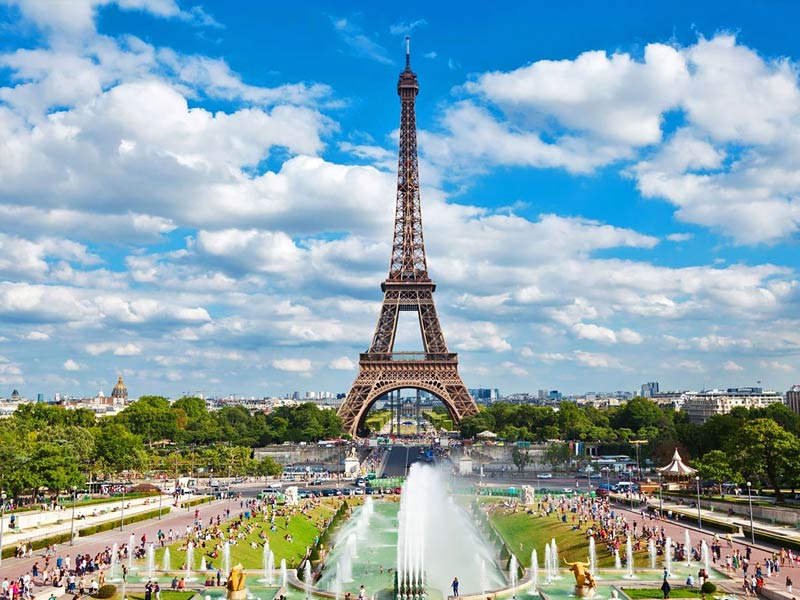 The Eiffel Tower, the city’s icon, is a work of art and a well-known monument. Gustave Eiffel constructed this 8,000-part metallic structure as a temporary exhibit for the 1889 World Fair. The 320-meter-high skyscraper, which was once despised by critics, is today a treasured and irreplaceable part of the Paris skyline. The gracefulness of the Eiffel Tower has given it the moniker “Iron Lady.” The delicate airiness of the tower, despite its massive height, as well as the spectacular vistas from each of the three floors, captivate visitors.

The Eiffel tower is one of the top tourist places in France. Tourists may eat with a view on the first level or enjoy the second level at the Michelin-starred Le Jules Verne restaurant. At a thrilling height of 276 meters, the top level provides a panoramic view of Paris and beyond.

Click here to learn the history of Eifel Tower. 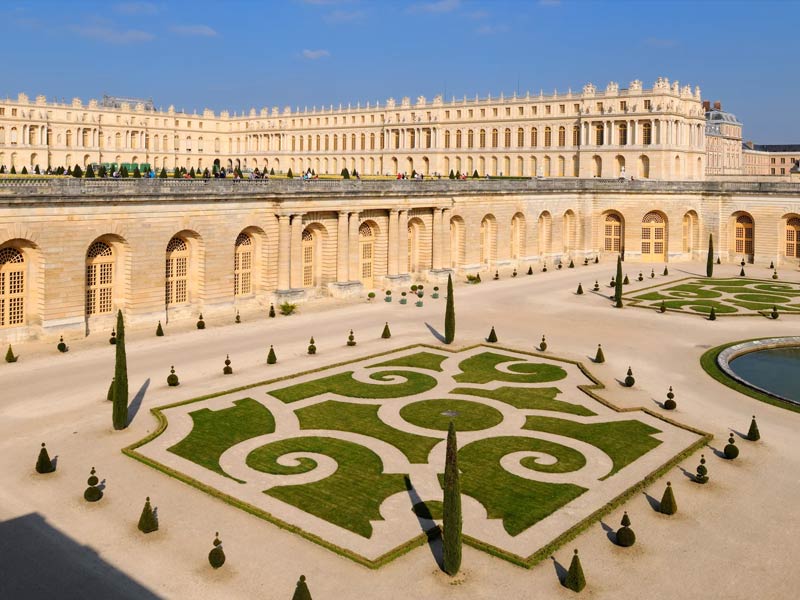 Versailles was built to showcase the French monarchy’s glory, not as a royal residence. Louis XIV, known as the “Sun King,” turned his father’s modest hunting lodge into an extravagant mansion with lavish Baroque decor. The palace became a symbol of absolute authority for Louis XIV. It established the pattern for royal courts across Europe. The beautiful Baroque exterior and opulent interior of the Château de Versailles, a UNESCO World Heritage Site, were designed by architect Jules Hardouin-Mansart. The Hall of Mirrors, where courtiers waited for an appointment with His Majesty, is the most iconic area in the castle. 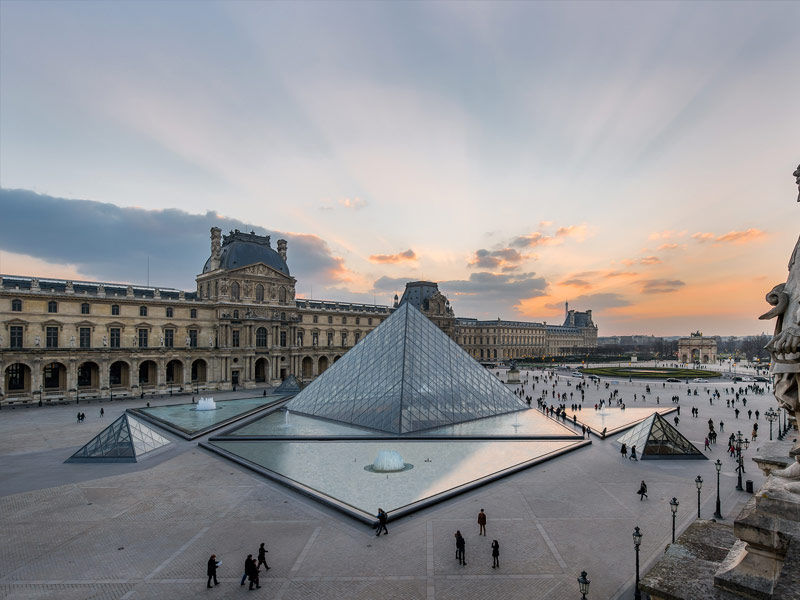 One of the world’s largest museums, located in Paris. It has an outstanding art collection & has earned it the title of most visited museum in the world. Egyptian treasures, crown jewels, archaic paintings, and ancient sculptures are among the 35000 prehistoric items on display. The museum is housed within Lovre Building, a baroque-style palace that dates back to the Middle Ages. The Louvre Museum originally opened its doors in 1763. Emperor Napoleon afterward contributed a great number of items of art to the museum. Following French rulers also contributed to the museum’s growing collection of historical artifacts. 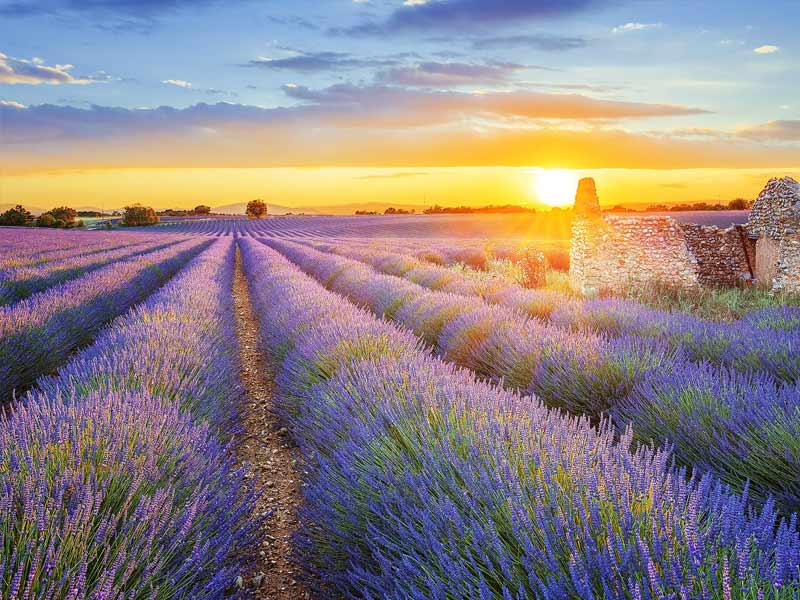 Provence seems to be a gorgeous vista of olive orchards, sun-drenched rolling hills, and rich purple lavender fields, with little villages tucked in valleys and perched on rocky outcroppings. Provence’s rustic natural beauty and rural charm transport tourists to a region where the art of living is a way of life. The warm weather invites you to take leisurely strolls through cobblestone streets and spend evenings on the sunny patios of open cafés. Provence is also recognized for its delectable food, which incorporates olive oil, vegetables, and aromatic herbs. 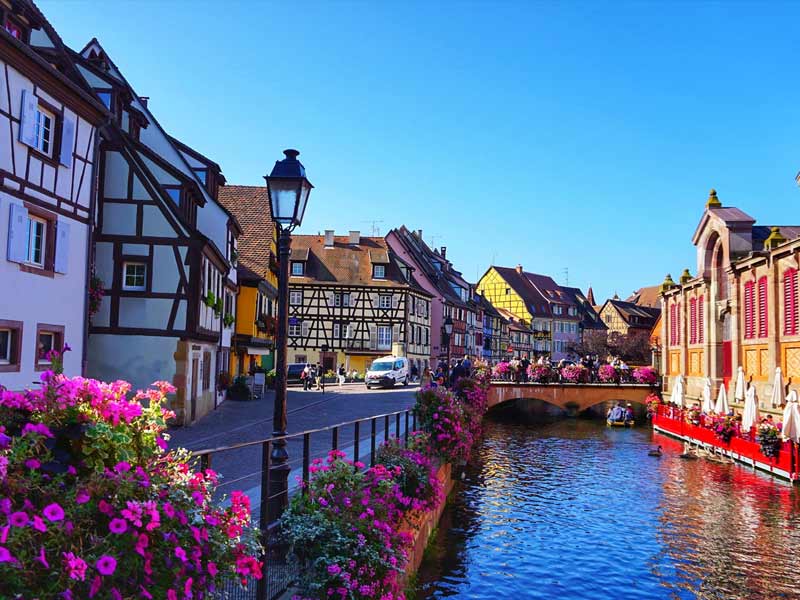 The lush, rolling hills of Alsace, where the Vosges Mountains meet the Rhine River in Germany, are home to some of France’s most beautiful communities. The pastel-painted half-timbered homes in these beautiful Alsatian towns are grouped around modest parish churches. The attraction is enhanced by cheerful blooming balconies and pedestrian cobblestone streets.

Many of the communities have received France’s “Villages Fleuris” distinction for their stunning flower displays. 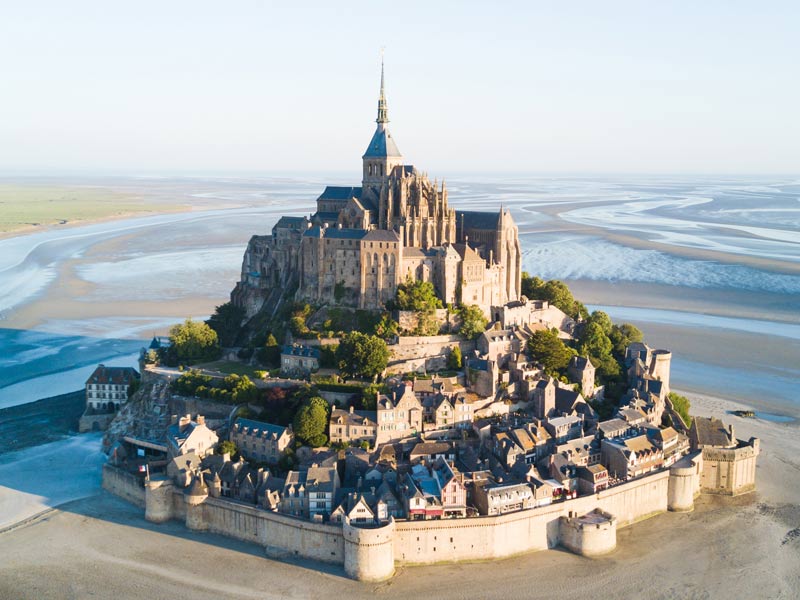 It is located on the island of Normandy. It is one of Europe’s most well-known monuments and renowned religious sites. The abbey, which comprises cliffs with a circle of 1 km, is the island’s most famous feature. The abbey, church, and monastery are all located in Saint Michel’s upper portion. Stores, halls, and residences make up the bottom portion. This site, another French world heritage site, receives over 3 million people each year.

Visitors may access the top galley on the monastery’s roof through the well-known lace staircase, which requires climbing 900 steps to reach the top of the abbey. Visitors may learn about the history and building of this remarkable monument by attending a special exhibition at the Saint Michel Museum. 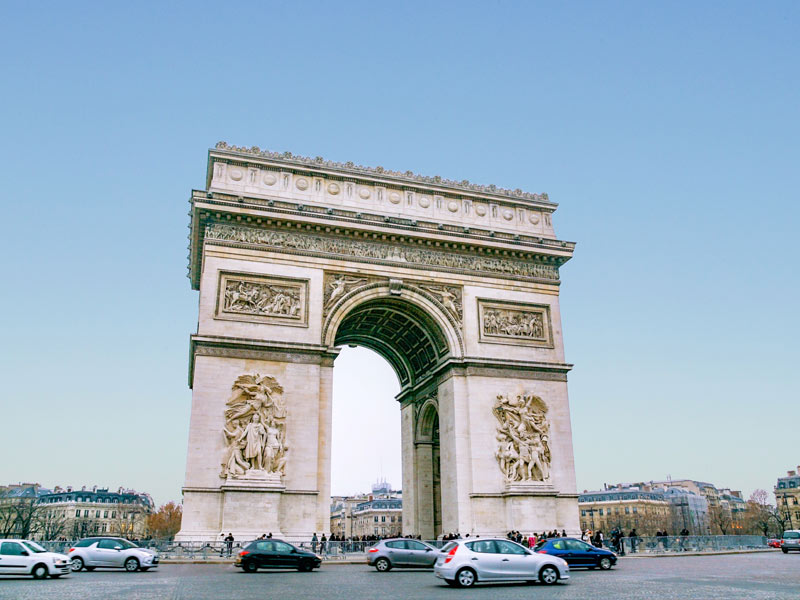 The Arc de Triomphe is Paris’ most famous triumphal arch. Napoleon, the French emperor, commissioned the building of this monument in 1806 to honor the warriors who fought beside him in various battles. It was completed in 1836 after Emperor Napoleon’s abdication caused work to be halted several times. The building of this monument was done in the ancient astylar style. The titles of all the conflicts of the First French Republic and the Napoleonic Wars are also engraved on the monument’s white wall. Under the vault of this monument is located the tomb of an unknown soldier from World War I.