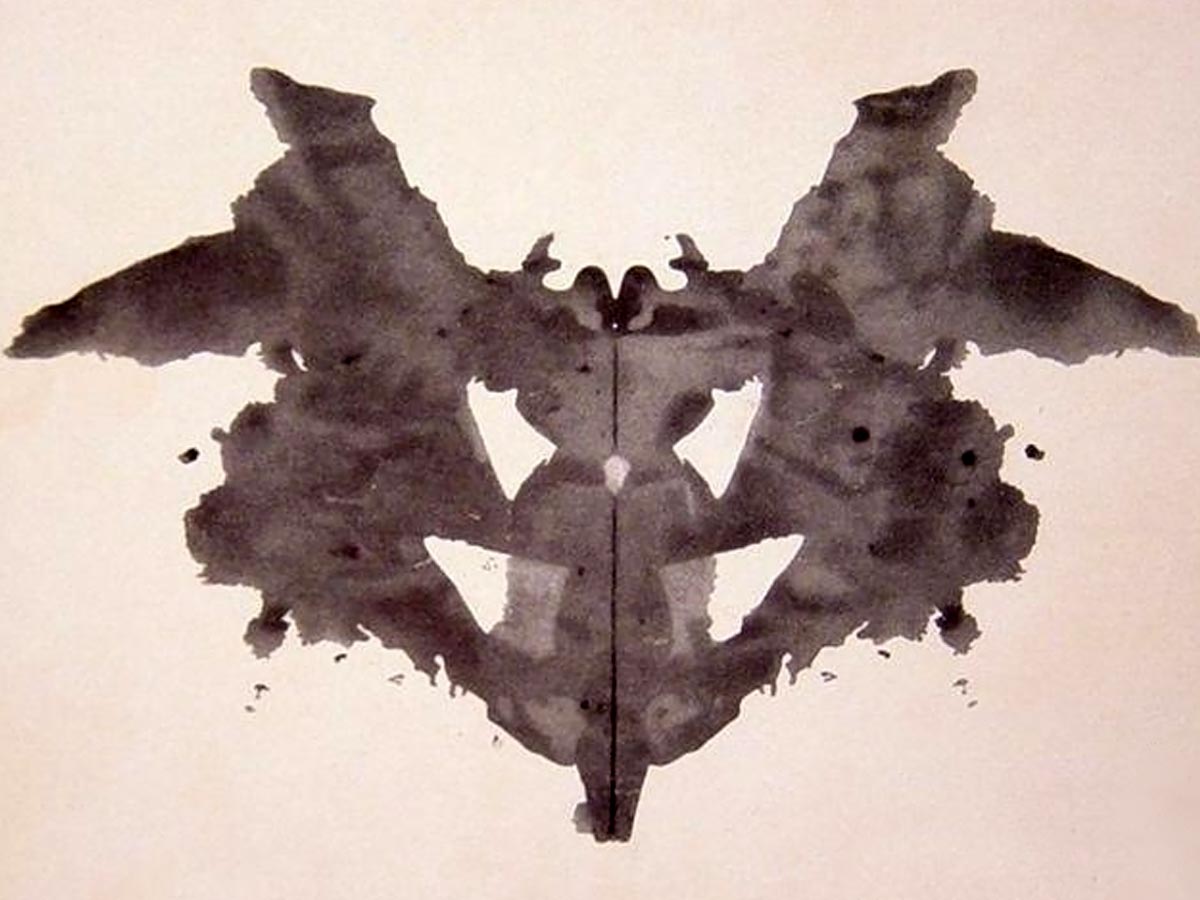 Rorschach Test or Rorschach Inkblot test is a method of projective psychological testing. In the Rorschach testing, a person is asked to describe what he/she experiences or sees in 10 inkblots. The Rorschach test mostly appears in popular culture. It is portrayed as a way of revealing a person’s unconscious motives, desires, and thoughts.

The Rorschach is the most frequently used psychological test. But despite this, it has been a part of so many controversies too. It has also been proved that the test is a little difficult task for researchers to study the tests and the test results properly and systematically. Also, the use of so many kinds of scoring systems for the responses given to each inkblot creates a lot of confusion and chaos. Anyways let’s know more about this Rorschach test….

HISTORY OF THE RORSCHACH TEST

The history of this Rorschach test dates back to the childhood days of Hermann Rorschach. It was when Rorschach used to love creating the inkblots and making up poems and stories about them. The love and connection of Rorschach with this game made him earn the nickname “Kladis,” which is a German word for inkblot. And this interest in Rorschach continued till his adulthood.

While he was working in a psychiatric hospital, he noticed the patients with Schizophrenia responded differently to the inkblots than the patients with other diseases and issues. Then this struck his mind that inkblot can be used to create profiles of the patients for different disorders. And hence, his childhood love and interest in inkblots and his studies of Sigmund Freud’s dream symbolism made him develop a systematic approach to using inkblot as an assessment tool.

Moreover, Rorschach was the first person to suggest that the interpretation of an ambiguous scene might reveal the hidden aspects of an individual’s personality. Alfred Binet also experimented with the inkblots idea to test creativity and originally planned to include the inkblots in his tests of intelligence.

There are officially 10 inkblots that are designed for the Rorschach test. Each is printed on separate white cards. Out of ten, five inkblots are black and grey, two are red, and three are multi-colored without any black. And then during the Rorschach test, the examiners sits just next to you, and these steps are involved-

Usually, the whole Rorschach test takes about 1 and a half hours to get done and to evaluate the score simultaneously.

Content in the Rorschach test refers to the name and class of objects used in the response. Some of the common contents are as follows-

The Rorschach test, being the most popular psychological test, is mostly used in psychotherapy and counseling. The people who take this test mostly know about their qualitative information about their emotional functioning, personality, and thinking patterns. The therapist and client can then further explore some of these issues during the therapy. This helps a lot in self-analysis too.