Home Arts & Entertainment Read your way, Through Someone Else’s Life 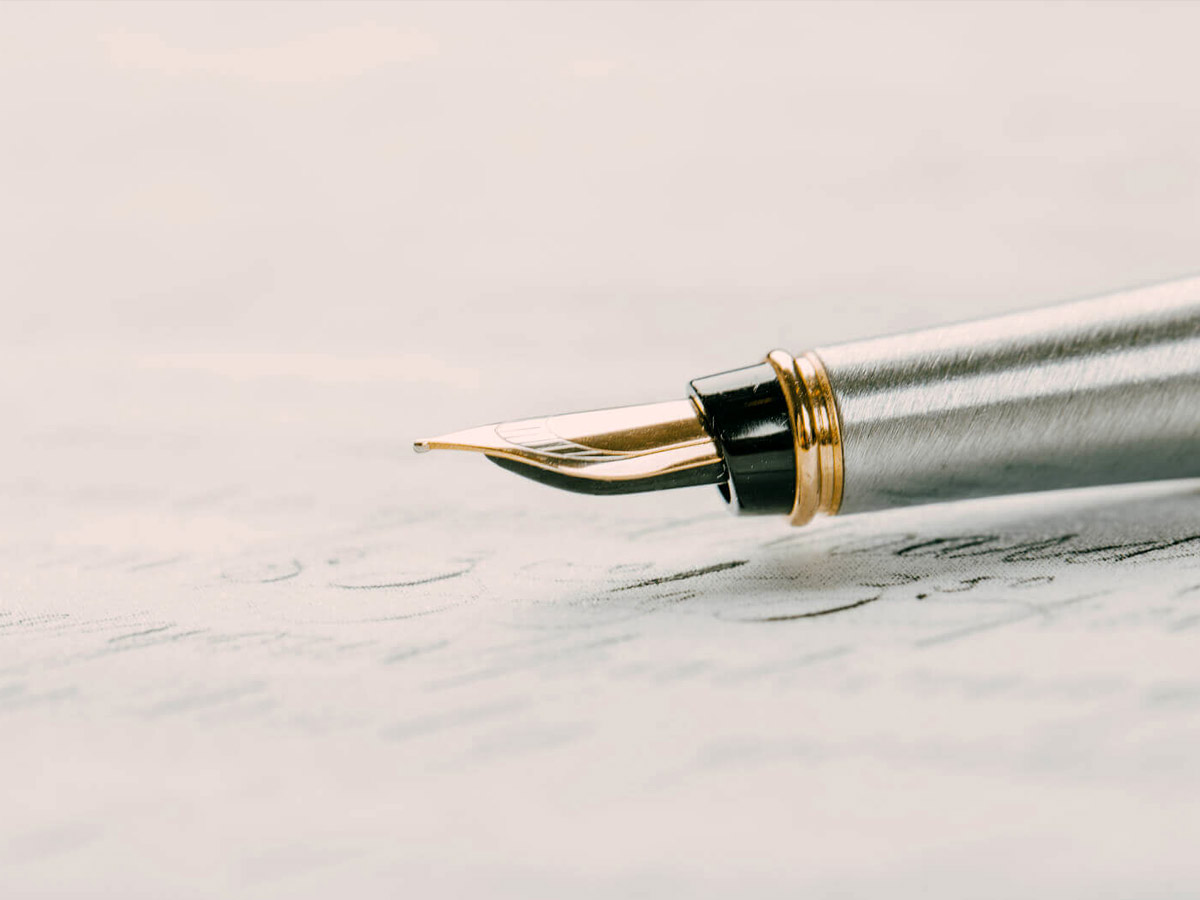 DO CHECK OUT THE LIST OF SOME  BEST AUTOBIOGRAPHIES FOR YOUR NEXT READ!

THE STORY OF MY EXPERIMENTS WITH TRUTH- MAHATMA GANDHI 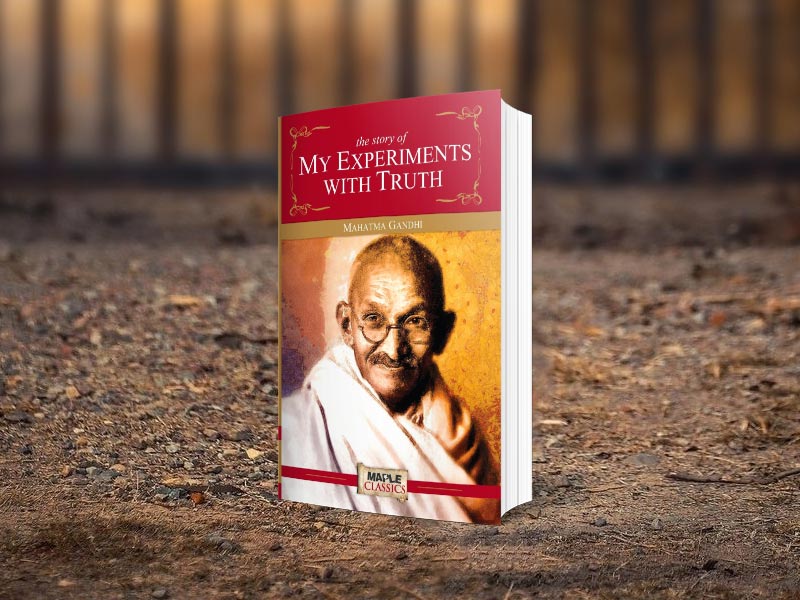 “An eye for an eye makes the whole world blind…” with so many more effective quotes, Mahatma Gandhi, the universal figure, and ‘Father of the Nation’ have set an example for every one of us. The way he adopted the non-violence policy and fought for the rights of Indians against Britishers is really commendable. Getting insight into his life is not less than a golden opportunity. And to avail of this golden opportunity, ‘The Story of My Experiments with Truth’ is worth reading!

Beginning the autobiography with the birth and parentage of Mahatma Gandhi, he has also given the reminisce of his childhood, childhood marriage, experiences at school, the relations with parents and wife, his study tour to London, his visit to South Africa, experiences of color prejudices, his quest of dharma, his social work, his return to India and his awakening of political and social activities in India. The autobiography ends with the discussion of the Nagpur Session of Congress in 1915.

The Story of my Experiments with Truth is included in the “100 Best Spiritual Books of the 20th century”. Do give a read to this famous autobiography of Mahatma Gandhi! 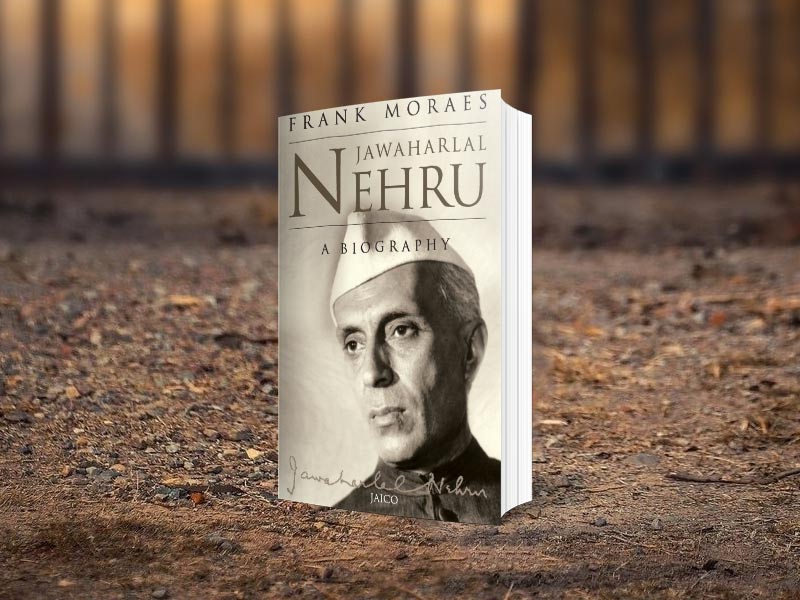 “Time is not measured by the passing of years, but by what one does, what one feels and what one achieves” Jawahar Lal Nehru, a dynamic personality, has taught us a lot! After Independence, Jawahar Lal Nehru’s contribution to India’s freedom and making India a recognized country, India’s first prime minister, can’t be expressed in words. His autobiography- ‘An Autobiography’ or ‘Toward Freedom,’ gives a glimpse of his life and struggles.

Jawahar Lal Nehru wrote this book during his imprisonment. This book gives an account of several movements carried to make India an independent nation. Also, in this book Nehru has opened up about his personal life and has shared some overwhelming incidents from his childhood days to his wife’s Kamla deteriorating health. He appears to be a self-critic in the book and writes, “I am a stranger and an alien in the west. I cannot be of it. But in my own country, sometimes I have an exile’s feeling”. This autobiography deserves a read at least once in a lifetime. It has some very interesting lessons and incidents that will leave their unique essence upon you. 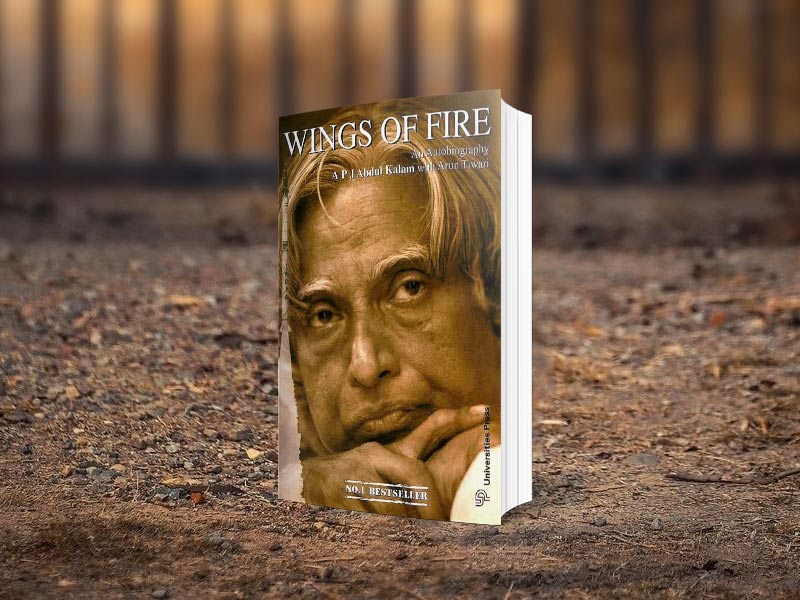 “Dream, dream, dream. Dreams transform into thoughts, and thoughts result in action” The man who made us dream unfortunately left us due to cardiac arrest while giving a speech in Indian Institute of Management, Shillong. ‘Missile Man of India’ and ‘Former President of India’ has taught us so many lessons, but to get insight into his life is something that will get you the goosebump.

Wings of Fire gives the account of APJ Abdul Kalam’s early life, efforts, hardships, and luck that made him lead the Indian Space Research Missile programs and eventually the President of India. The whole account of his life will teach you lessons at every stage, and the way APJ Abdul Kalam lived his life will definitely change the mindsets of many. Do include this as it is one of the best autobiographies in our bucket, as it is of great help! 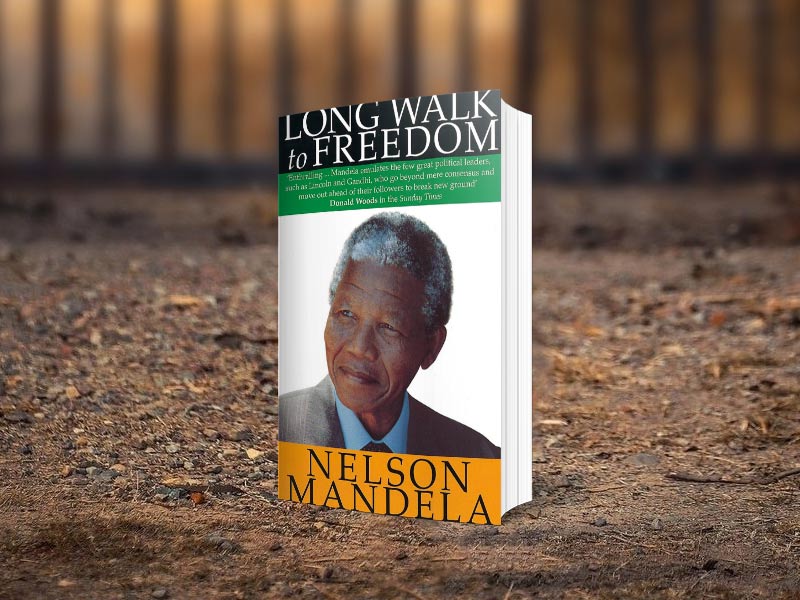 Who doesn’t know about Nelson Mandela, the first black president of South Africa after securing the highest votes? Nelson Mandela was an anti-apartheid activist, a philanthropist, and a political leader whose life was full of ups and downs but never lost hope. Reading his autobiography will inspire you to lead a life with hope. Long Walk to Freedom discusses the life of Nelson Mandela from his early childhood to growing up in Mvezo, South Africa, and his education and training till he became a lawyer. Also, his autobiography reveals the time he spent in prison for over 28 years and how he served as the president of South Africa.

The journey of Mandela from his childhood to become one of the most notable leaders of all time will leave you numb, and the respect for him will just get doubled once you read his autobiography.

I AM MALALA- MALALA YOUSAFZAI 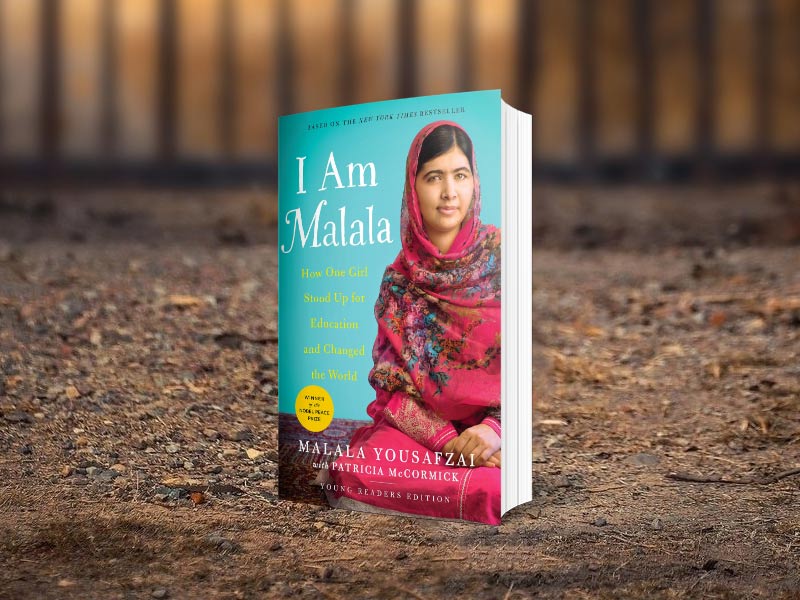 2014, Nobel Prize holder Mala Yousafzai is the hope, the inspiration, and the voice of many young girls. The life story of Malala is so inspiring and, at the same time, so overwhelming. A Pakistani girl whose area was taken by the Taliban never suppressed her voice even after getting shot. She survived and became the voice of every person, especially girls who want to read, study and make their own identity in this huge world. Only at the age of 16, this girl became the nominee for Nobel Prize for Peace.

I am Malala gives the whole account of her life’s hardships, twists, and turns, and most importantly, how she got supported by her family members. The story of her life will make you believe in the power of one person’s voice to change society’s mindset. It is a must-read autobiography and deserves a very special place on your bookshelves!