Home Life Climbing A Mountain: Everything You Must To Know 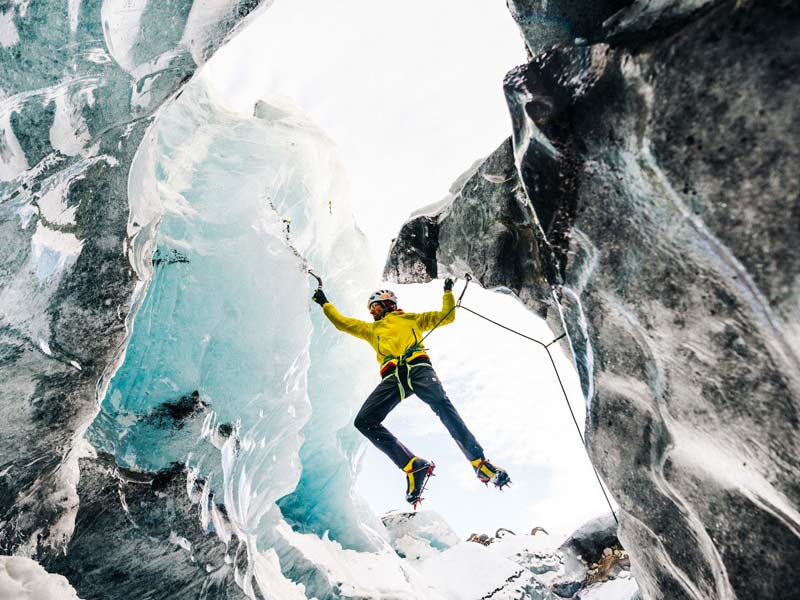 “CLIMB THE MOUNTAIN NOT TO PLANT YOUR FLAG, BUT TO EMBRACE THE CHALLENGE, ENJOY THE AIR AND BEHOLD THE VIEW. CLIMB IT SO YOU VAN SEE THE WORLD, NOT SO THE WORLD CAN SEE YOU.” – David McCullough Jr.

ORIGINATION OF CLIMBING A MOUNTAIN 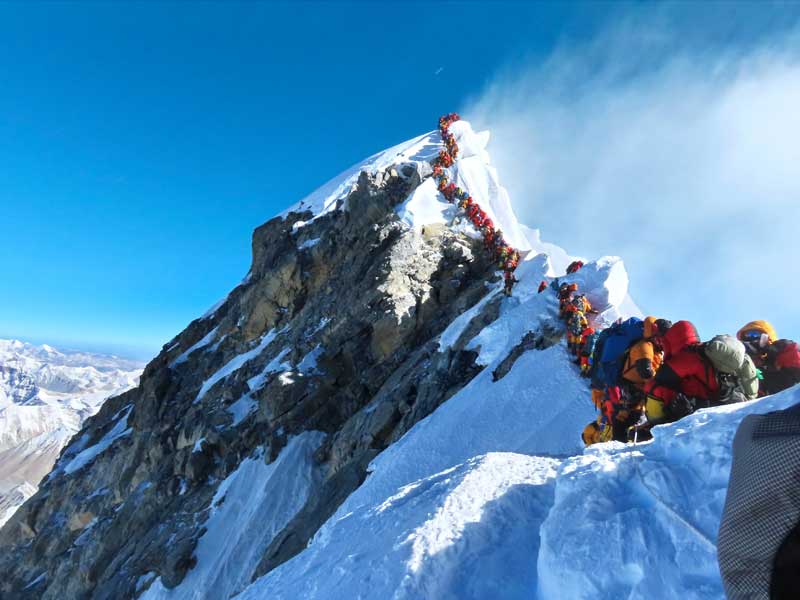 ALPINE WAY OF CLIMBING A MOUNTAIN OR ALPINE MOUNTAINEERING- In the alpine way of climbing a mountain, mountaineers prefer moving quickly and make a swift push to the peak. In this kind of climbing, the mountaineer is instructed to pack light. It usually involves climbing the route in a continuous push.

LIST OF EQUIPMENT THAT IS REQUIRED WHILE CLIMBING A MOUNTAIN 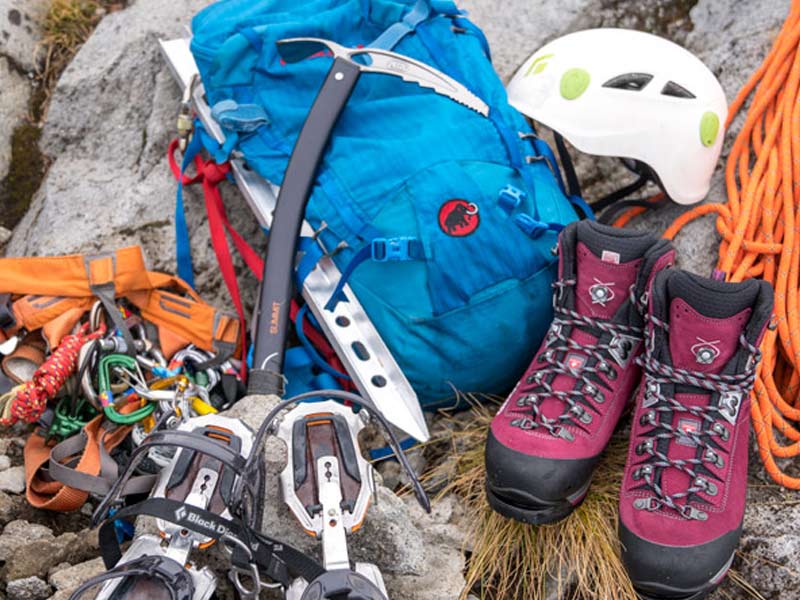 It is very important to know about the equipment that is needed while climbing a mountain. As if any equipment is unavailable, it can cause a danger to the life. So, the list of equipment is an important part of the climbing. The list includes-

EXERCISES TO PREPARE YOU FOR CLIMBING A MOUNTAIN 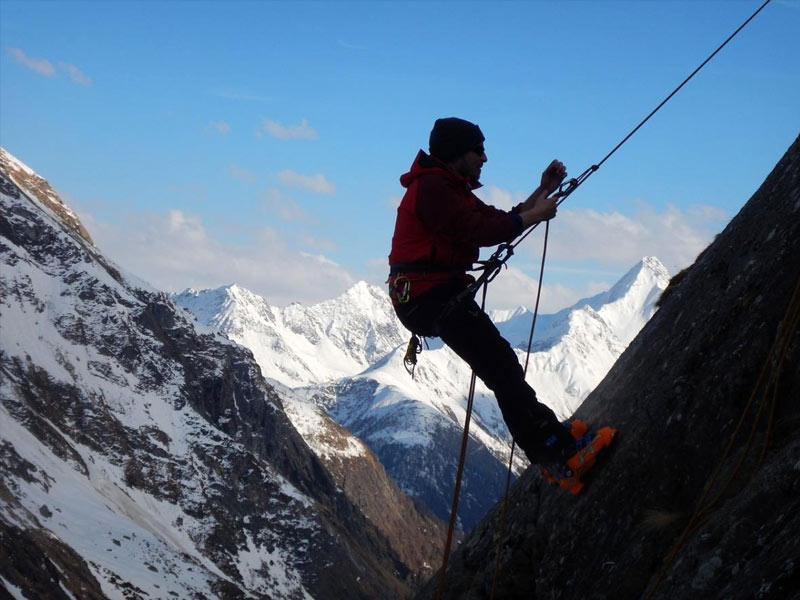 Some exercises can help a climber to get prepared physically for the climbing of a mountain. These exercises include-

So, these were some of the basic things to know while climbing a mountain.

In India, the Nehru Institute of Mountaineering has the best courses. Click here to Enroll