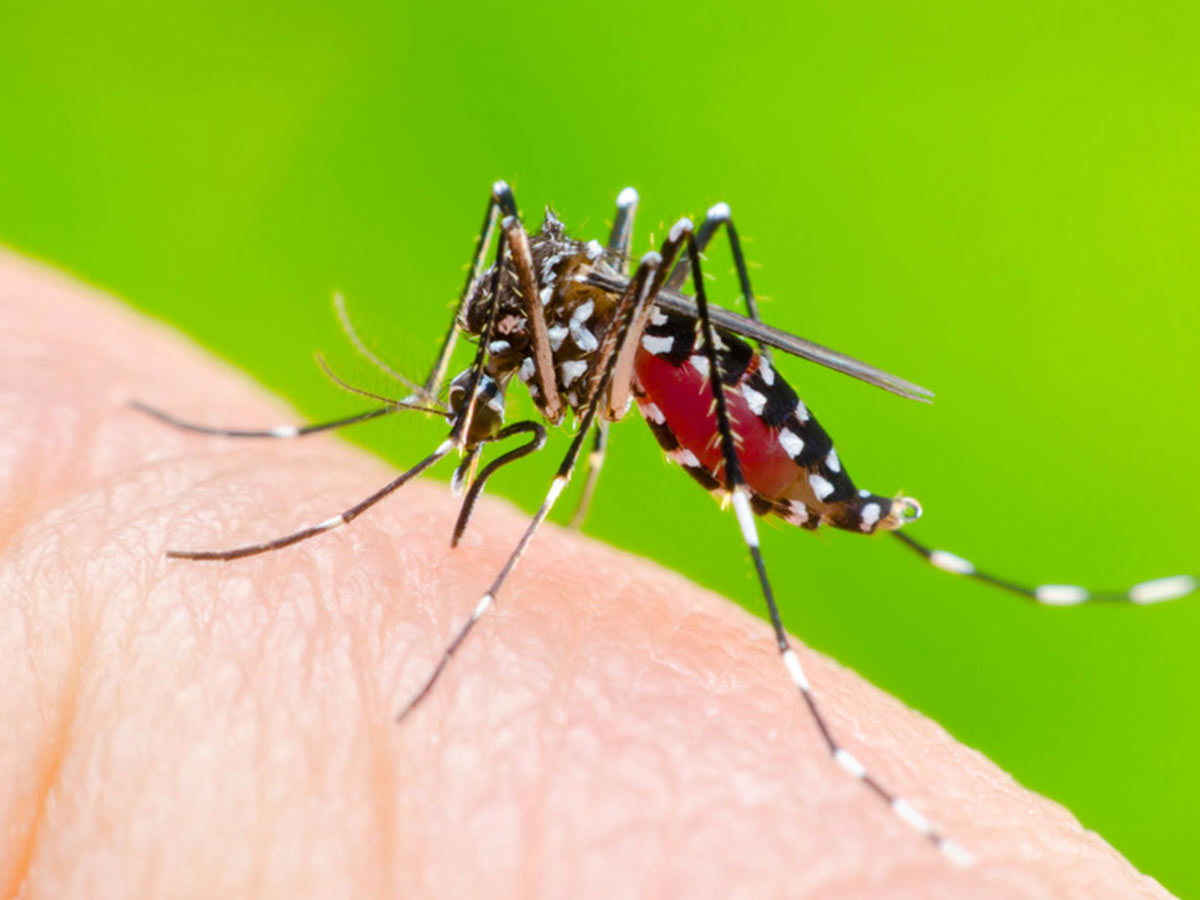 Dengue, a mosquito-borne viral disease, has nowadays become a nightmare for so many of us. Dengue, also called ‘dandy fever’ or ‘backbone fever,’ is a condition that should not be taken lightly. Dengue is basically caused by a family of viruses and is transmitted by Aedes mosquitoes. And nowadays, lots of people are losing their lives just because of Dengue, especially the kids.

This situation is serious, and everybody should be aware of it and take care accordingly. Dengue becomes suddenly with some benign symptoms at the start but may get worsen with time. The symptoms of Dengue are visible within three to seven days and sometimes even in fifteen days. Dengue includes so many symptoms, from headache, muscle pain to fever and swollen lymph nodes. However, it doesn’t take much time to recover from the dengue, only about a week but only when the symptoms don’t get severe.

Dengue can attack anyone irrespective of age and gender. Still, those who are most likely to get the dengue are the people with weak immunity. Dengue can happen to a person multiple times. It is not that it cannot happen to a person who had already suffered it once. Dengue can be caused by any of the five stereotypes of Aedes aegypti, also known as yellow fever mosquito. A person may acquire immunity against a particular stereotype. Let’s know more about Dengue and its causes, symptoms, and precautions to keep ourselves and our near and dear ones protected from the dengue.

Dengue can be caused by the bite of one of the species of the Aedes mosquitoes. Dengue happens to a person when the mosquito has previously bitten a person who was infected. The pathway that is followed in dengue transmission is from an infected person to a mosquito and then from that mosquito to another person. However, Dengue is not contagious and is not spread by direct human contact. The dengue virus needs a carrier for its transmission from an infected person to a normal person. That carrier is the Aedes mosquito only.

The time taken by the virus of Dengue to reflect the symptoms or the incubation period of dengue virus is somewhere between three to fifteen days. The symptoms of Dengue may get visible in parts. Still, they generally begin with headaches, pain in the eyes, chills, loss of appetite, and pain in the backbone. Pain in joints may also occur in the first hours of the dengue. A person suffering from Dengue may experience a fever up to 104-degree Fahrenheit and a low heart rate accompanied by low blood pressure or hypotension. Besides these, a person can also witness the inflammation, pink rashes on the face, reddening of eyes which may even disappear gradually with time.

Also Read, People suffering from kidney diseases should not eat these foods

All these symptoms that appear belong to the first phase of dengue which usually lasts for approximately four days. The second stage reflects the symptoms such as a drop-down in the body temperature and sweating. But before you can feel these symptoms, there is a possibility that the body temperature comes to normal, and you start feeling better than before. But the second phase of the dengue will begin just after this. Then in the third phase of dengue, the symptoms that can be visible include the rapid temperature rise again with the rashes all over the body.

However, as per the doctors, more than half of the people affected with dengue remain asymptomatic, which means no symptom is visible. But still, if you are suspecting dengue, then do lookout for the following symptoms-

PREVENTIONS OR PRECAUTIONS FOR DENGUE

Prevention is always better than cure, and to make this work in case of dengue, we need to take some precautionary measures. The dengue virus is active in the daylight hours, particularly during the early morning and late afternoons. Hence, special precautions should be taken during these times of the day. The most prone area to dengue is the region of tropical and subtropical zones. The following precautions can be taken to avoid dengue-

Moreover, in 2016, World Health Organization gave the green signal to the vaccine for dengue named Pasteur’s Dengvaxia (CYD-TDV). The vaccine can be given to persons aged between 9 to 45 years in three doses. These vaccines can work best in the areas where dengue is endemic.