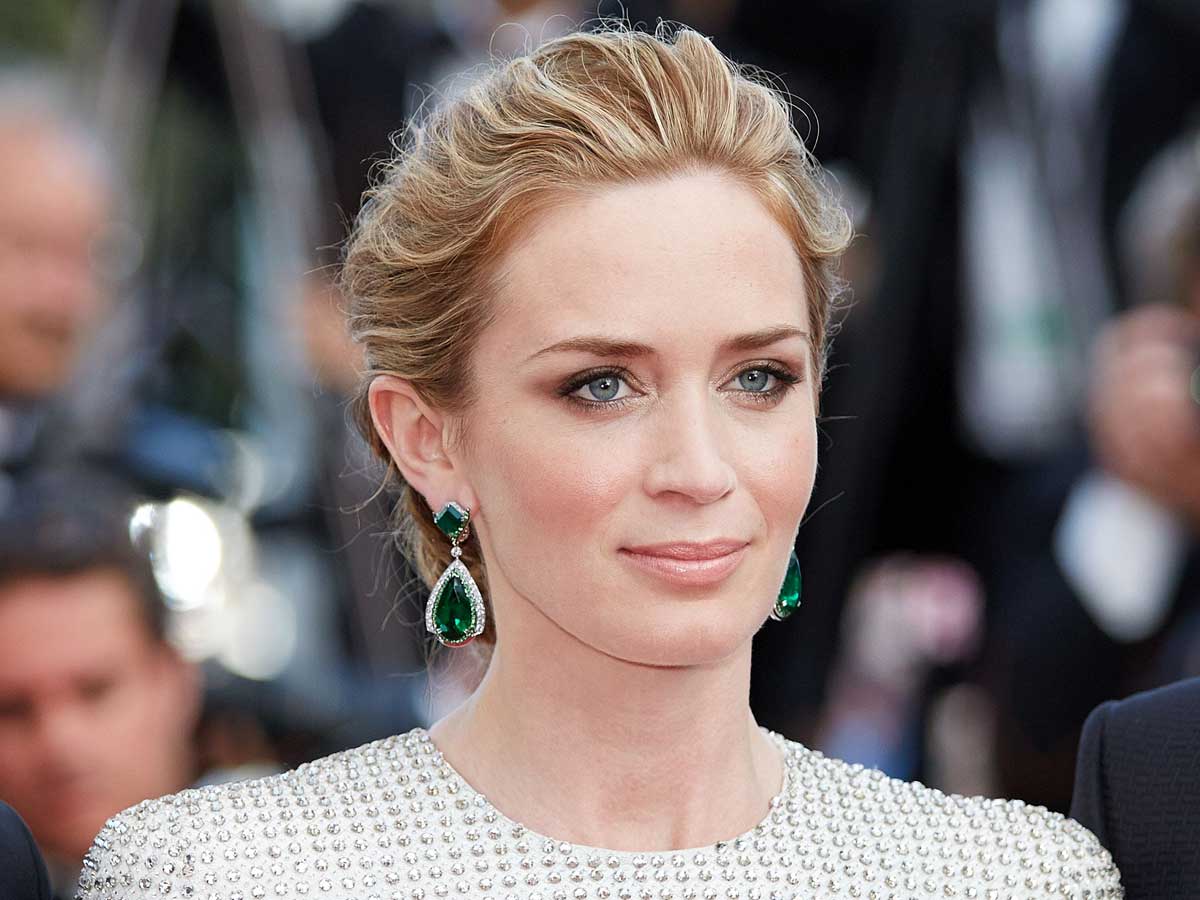 Emily Blunt, the jack of all trades of her generation, is a shining star. She, with her skills, has excelled and shined in so many dramas, musicals, romances, comedies, horror movies, and war films. Every time with her performance, she steals the hearts of her fans and other viewers. Each time she sets new benchmarks for herself. She challenges herself to take new risks into different arenas and genres that she has never tried before.

Emily Blunt, a renowned star, made her acting debut with the stage production of The Royal Family in 2001. Then she went on to her journey and appeared in the television film Boudica in 2003 and portrayed Queen Catherine Howard in Henry VIII’s miniseries. Emily Blunt’s breakthrough came with her roles in the comedy-drama fill The Devil Wears Prada and in the television film Gideon’s Daughter. Since then, she never stopped but went on impressing the viewers with her each and every performance. Her caliber and skills in acting made her secure a special place in everybody’s heart.

THE GIRL ON THE TRAIN 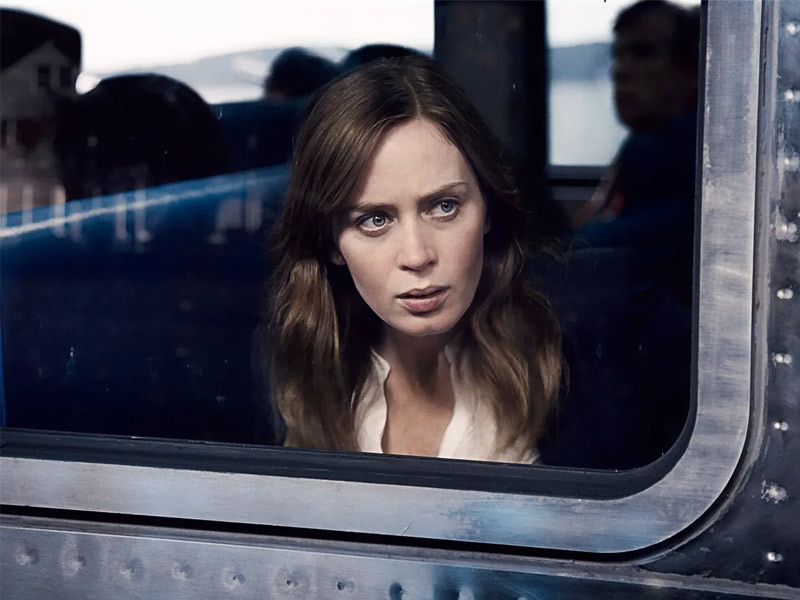 The movie The Girl On The Train by Tate Taylor, starring Emily Blunt, Rebecca Furbusan, and Justin Theroux, is a must-watch. The movie is an adaptation of one of the best-sellers by Paula Hawkins in which Emily Blunt has played a terrific role of an alcoholic divorcee. The story of the movie revolves around a train in which Rachel Watson (Emily Blunt) frequently travels to keep a watch on her ex-husband (Justin Theroux) and her new wife (Rebecca Furbusan) because she was obsessed with both of them.

One day Emily Blunt notices something that may have resulted in murder. Emily Blunt even won her first Screen Guild Award nomination for her role as Rachel in The Girl On The Train.

Also Read, Anne Hathaway Movies That Will Make You Fall In Love With Her Once Again 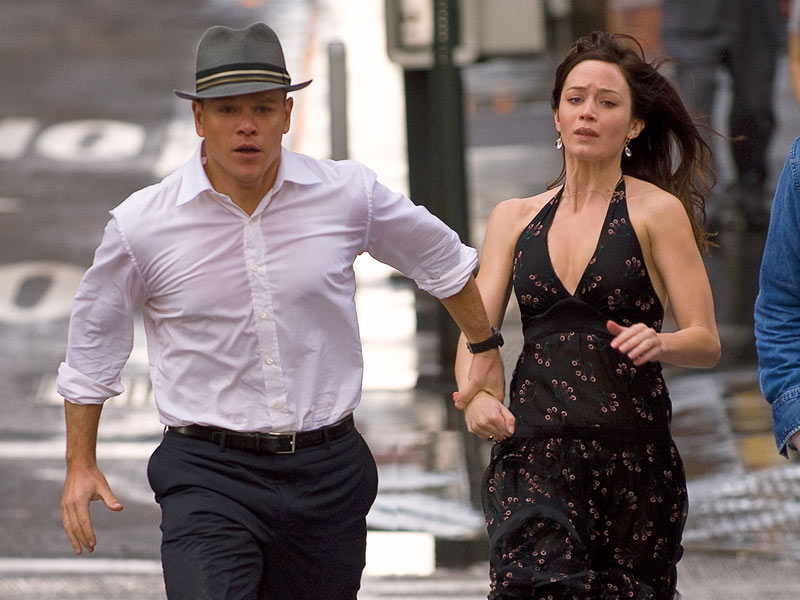 The movie, The Adjustment Bureau is based on the novel of Philip K. Dick with the same name. The movie’s story focuses on a politician David Norris (Matt Damon), who falls in love with Elise Sellas (Emily Blunt), a dancer, after losing in a Senate race. Both of them together realize that events taking place in their lives are controlled by the adjustment bureau. The movie is quite interesting and is a must-watch.

Another movie by Emily Blunt that showcases her exotic film career Emily Blunt is the Young Victoria. The movie follows the earlier part of the reign of Queen Victoria, the role of whom has been played by Emily itself. The movie showcases the various factions vie to control the young queen but unaware that this queen cannot be controlled. Emily Blunt, with her performance in the movie, impressed the viewers. 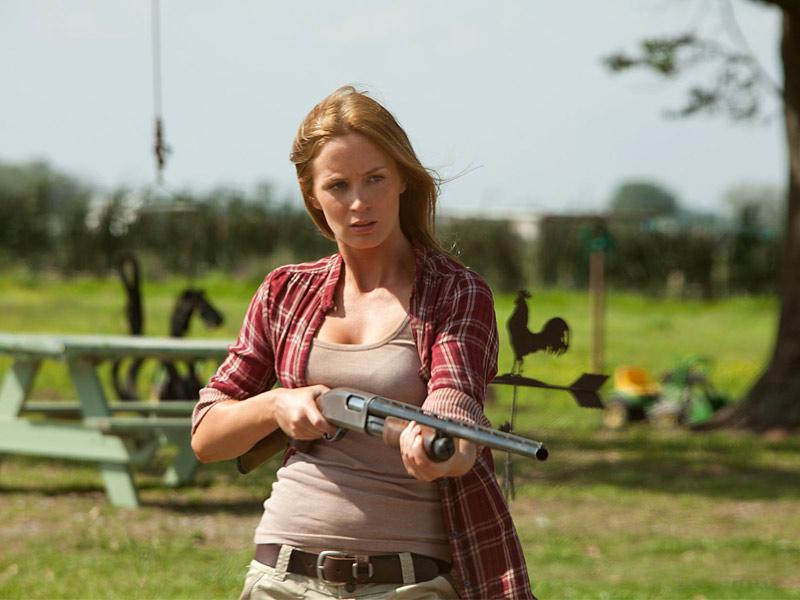 In Rian Johnson’s science-fiction thriller, Emily Blunt has played an exotic supporting role. The movie is of great thrilling experience and has been set in the future. The movie revolves around the crime syndicates uses loopers who kill and disposes of the bodies of the mark victims. The role of potential victim Sara has been played by Blunt, who has a son who may grow up to become a figure who will eliminate all the loopers in the future. Also, Young Joe, who has been appointed to kill Sara and her son, falls in love with her.

The sci-fi thriller of Doug Liman’s Edge of Tomorrow features Tom Cruise as a military desk jockey who suddenly is thrown into a combat situation when aliens invade the earth. He is almost got killer immediately after his landing. And the only person helping him hone his survival skills is none other than our shining star Emily Blunt! Still, time pops, and he is found traveling back just before the time of battle time after that. 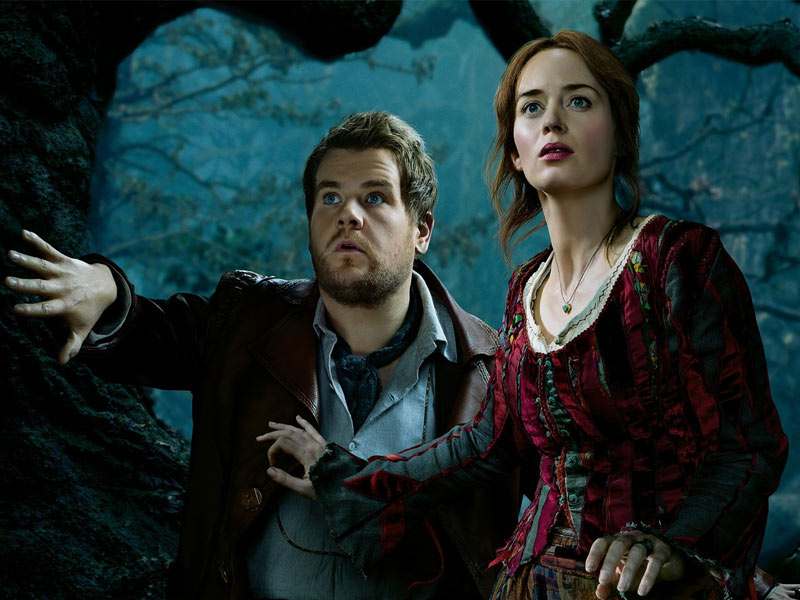 Another movie starring Emily Blunt, Into the Woods, is one of her best movies to date. This fairytale-like movie will give you a perfect roller coaster of sweet and bitter emotions. The movie’s story revolves around The Baker’s Wife (Emily Blunt), who desperately wants her child. But a witch has placed a curse on his husband’s family. So, the powerful desire of Emily to have her child compels her to agree on the conditions of the witch that forces the couple into the woods. The performance of Emily Blunt in the movie marked a unique presence in everybody’s heart.