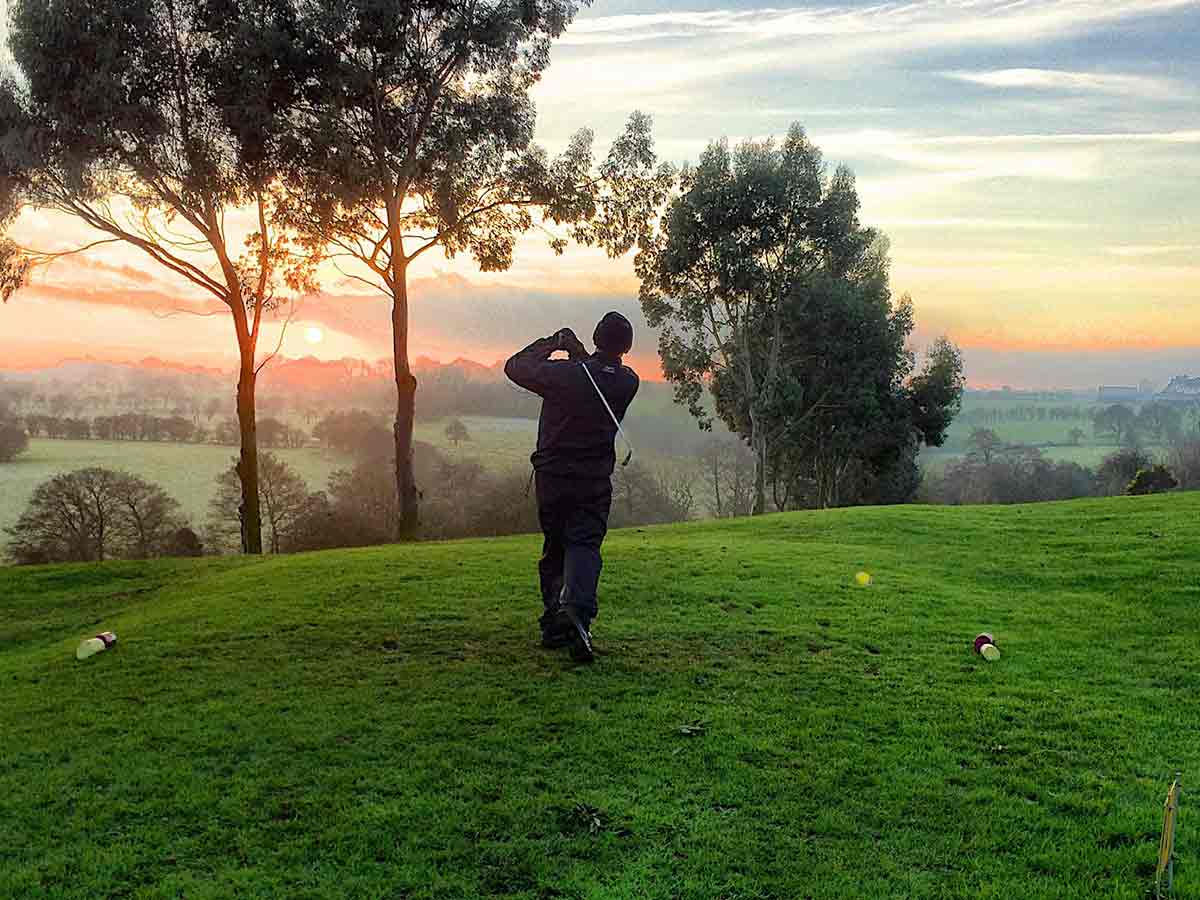 India is the land of culture and diversity, and so is the case with sports and games. In India, so many sports and games are played and have brought great fame to the country. However, Golf is not as popular as cricket, but golf has its own importance. Labeled as the richest men sport, but it has a lot more to offer. There are so many precious gems in Golf that have made India proud by bringing many medals and laurates.

The Golf Players of India have made golf popular. They have revolutionized Indian golf through their impressive game on the national and international levels. From Golf being consisted of the 2016 Rio Olympics, Golf has been growing from strength to strength in so many parts of the country and world. This all is not at all possible without the exemplary golf players.

WANT TO KNOW MORE ABOUT THE INDIAN GOLF PLAYERS AND THEIR CONTRIBUTIONS, KEEP SCROLLING! 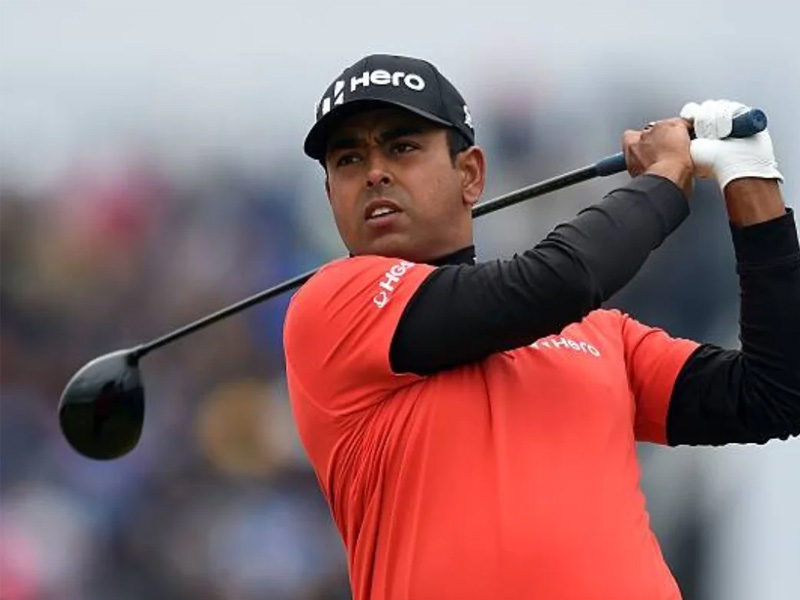 Moreover, in February of 2015, Anirban Lahiri also won the European Tour at the Malaysian Open for the first time. Also, Lahiri got into the Presidents Cup squad in 2015, being the first Indian Golf player to earn this honor. Consequently, in 2016, Lahiri also qualified for the Rio Olympics and earned a spot from himself among the 60 players to compete in the Olympics. The day is not very far when this precious gem of the Indian golf field will bring more and more fame to Indian Golf. 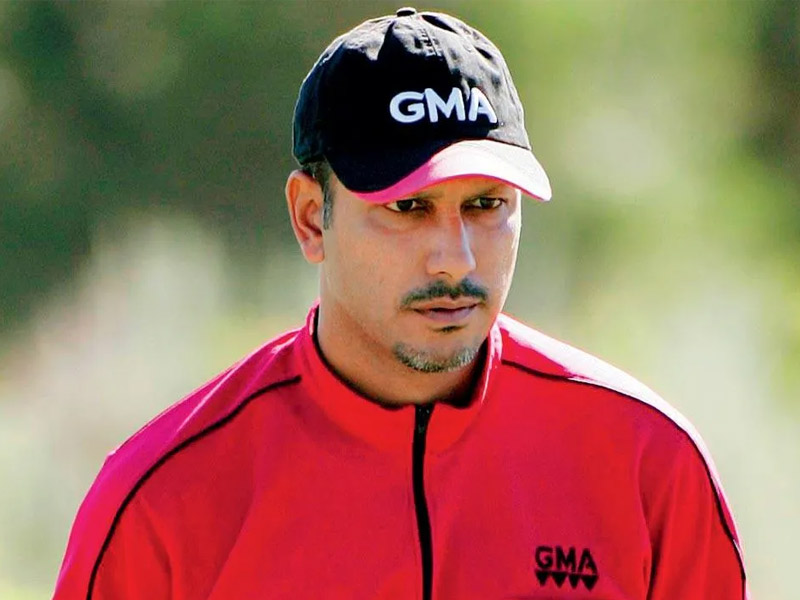 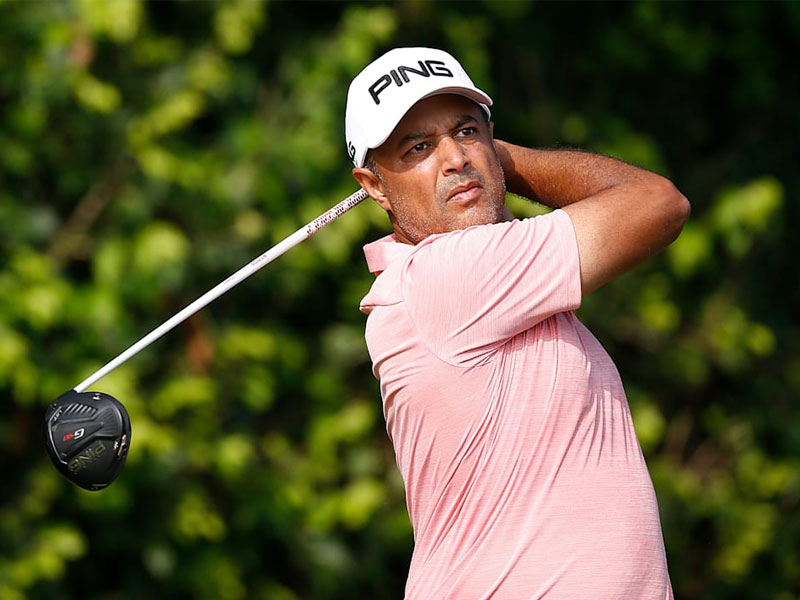 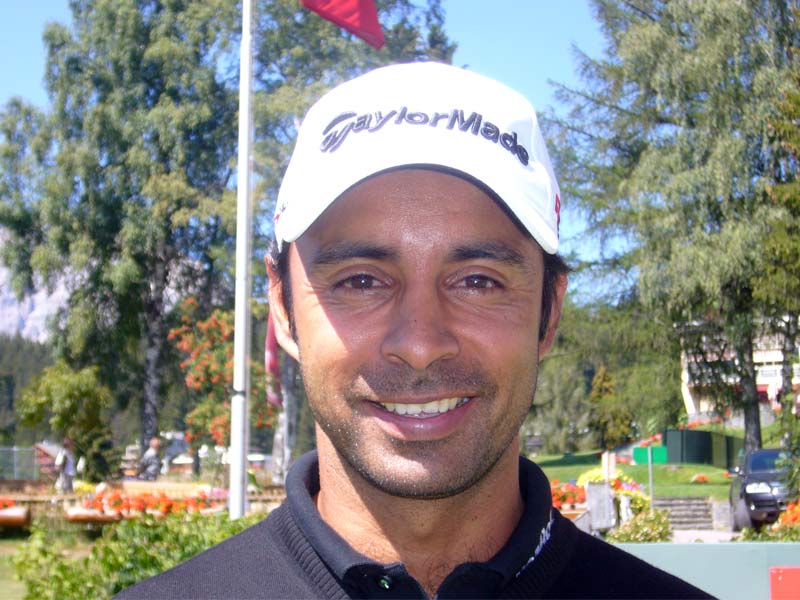 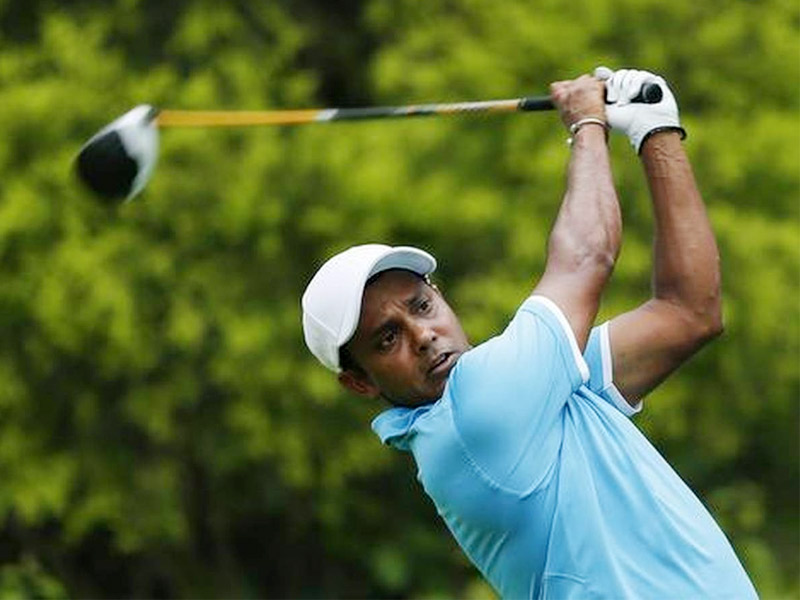 Another Indian Golf player that has made the country proud is Shiv Chawrasia. He had worked as a caddie on the Royal Calcutta Golf Club before he professionally started his career in Golf. Shiv Chawrasia has secured the 171st position in the World, is the second-highest ranked golf Indian golf player in India, and earned two European titles. Also, he is the winner of Panasonic Indian Open and Avantha Masters. 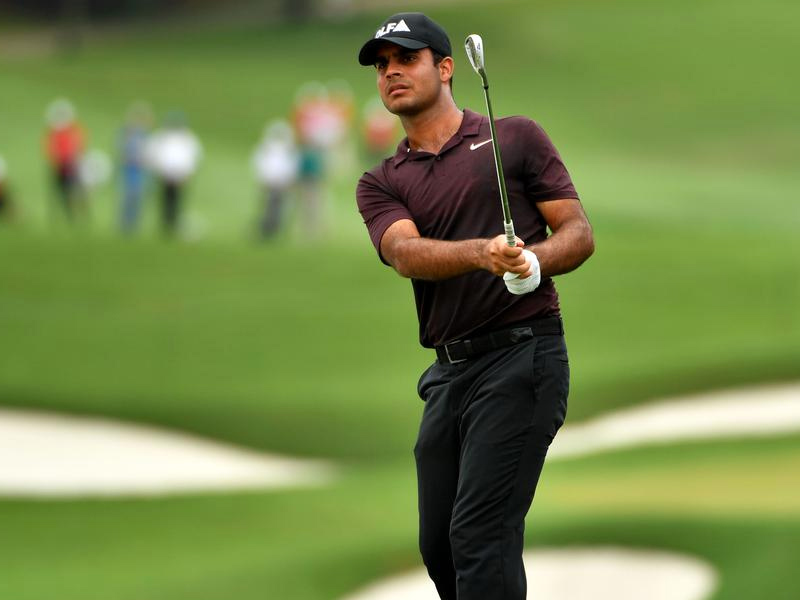 The young and precious gem for the Indian Golf Shubhankar Sharma is from Jhansi and has got his training in golf from a renowned coach, Jesse Grewal. He is the younger Indian Golf player awarded the Arjuna Award in 2018. He is still in his initial years in International Golf. Still, his techniques and efforts have already made us believe that the day is not so far when he will be among the big names of Indian Golf players. Shubhankar Sharma is the highest-ranked Indian golf player in the owner standings as of October 2019. 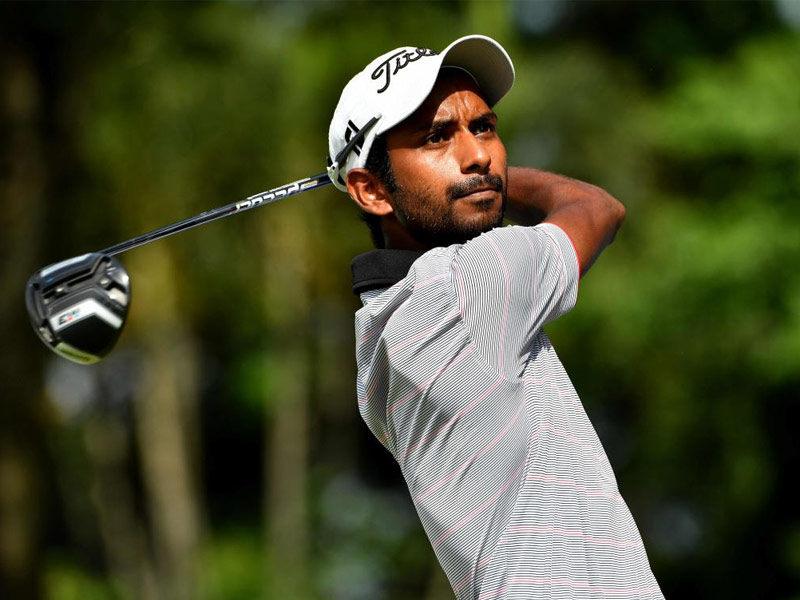 One of the youngest Indian golf players of just 24 years has made the country proud of his spectacular golf performance. He was part of the team that won a silver medal in the Asian Games in 2014. He has been ranked at 208 in the world for his skills and plying capabilities. Moreover, in an interview, Anirban Lahiri called him the best upcoming talent in the country. The talent of these Indian Golf players is prospering day by day, and soon he will be bringing a lot of fame to our country for sure!