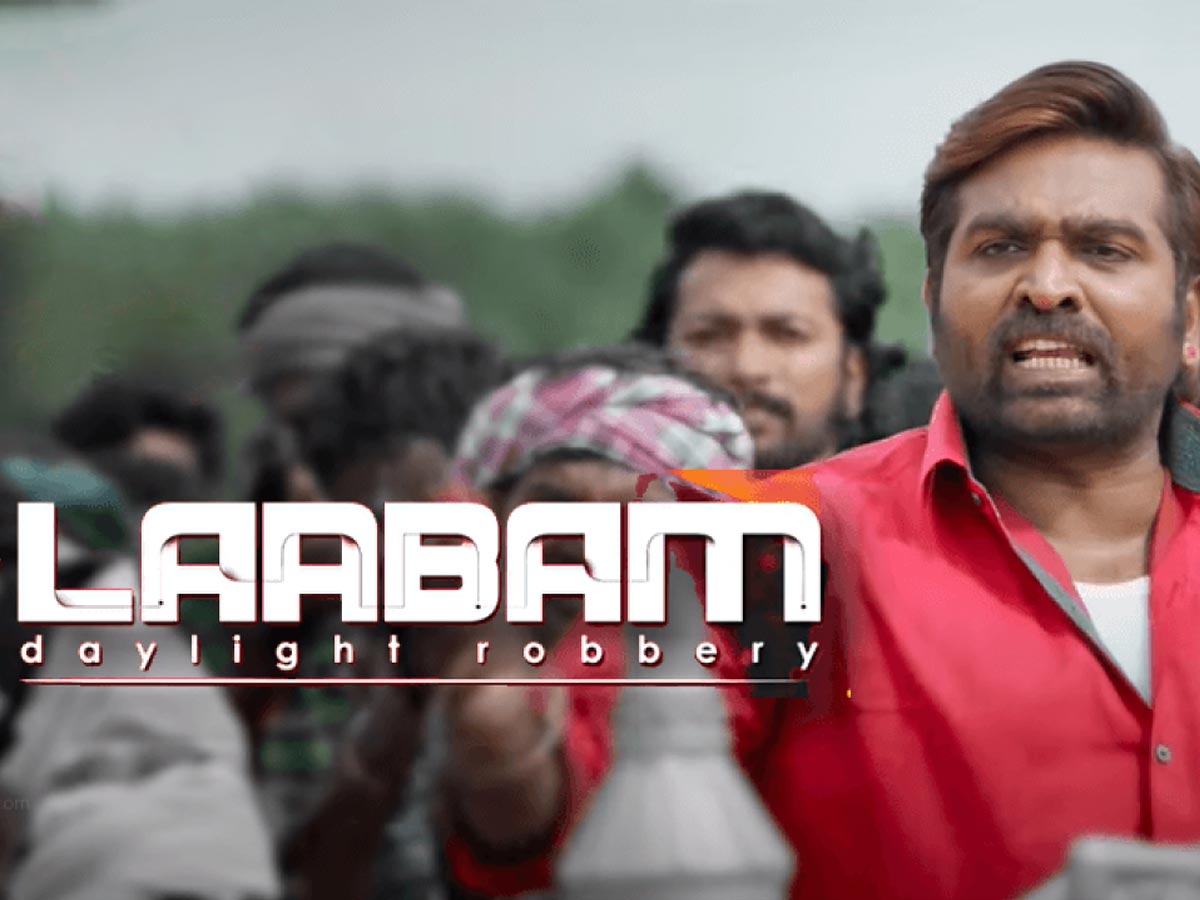 Laabam, a 2021 Indian Tamil movie, is a perfect watch for lovers of action and drama. The movie stars the famous Vijay Sethupathi and Shruti Hasan and is directed by a renowned director of the Tamil film industry, the late S.P. Jananathan. This movie is the last movie of Jananathan as a director and a posthumous release as unfortunately, he took his last breath on March 14, 2021. However, the movie has received negative reviews from critics and audiences but still became the box-office bomb.

According to The Times of India, “The film’s narrative is quite fractured. Rather than moving from one incident to the other, here, it moves from one issue to other at a rapid pace, giving is a false sense of momentum.” Whereas The Hindu writes, “more visual representation of a protagonist in a television program than a film”. Let’s know a little more about this movie Laabam- 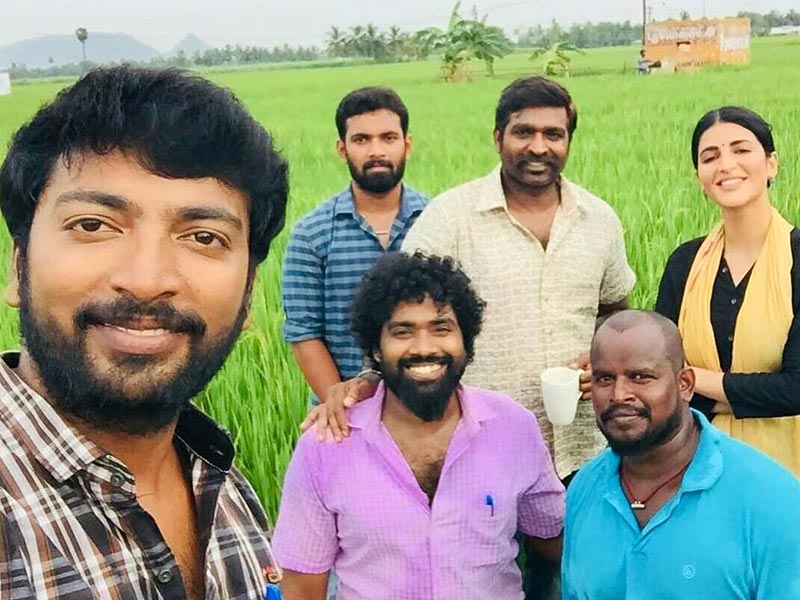 The main cast of Laabam involves- 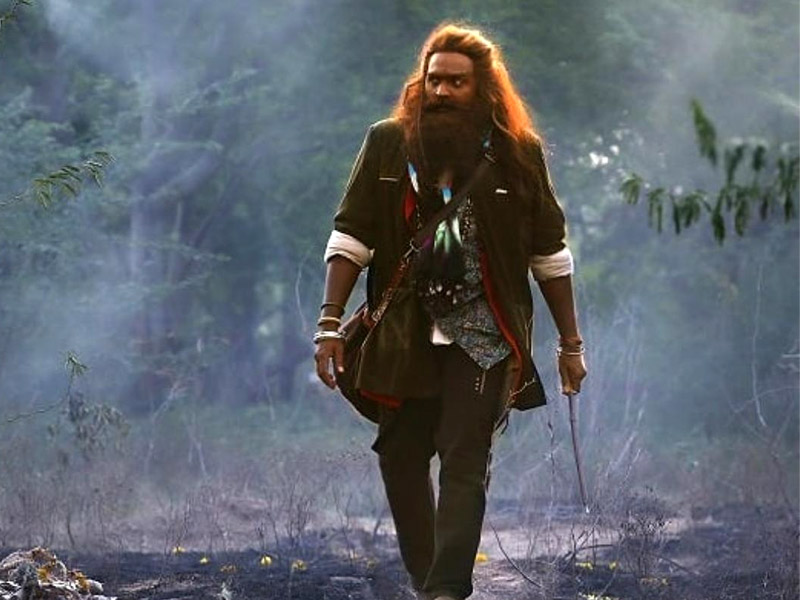 Also Read, Hum Do Hamare Do: A Comedy with A Serious Twist

After becoming the president of the village, he makes a decision to give a new touch to the agriculture of the village with his new techniques. And similarly, the rest of the story progresses that how Pakkiri struggles and copes up with the locals and deal with the local goons in order to make his dream come true with the help of Shruti Hasan who is playing Clara. At last, Pakkiri comes out as victorious. 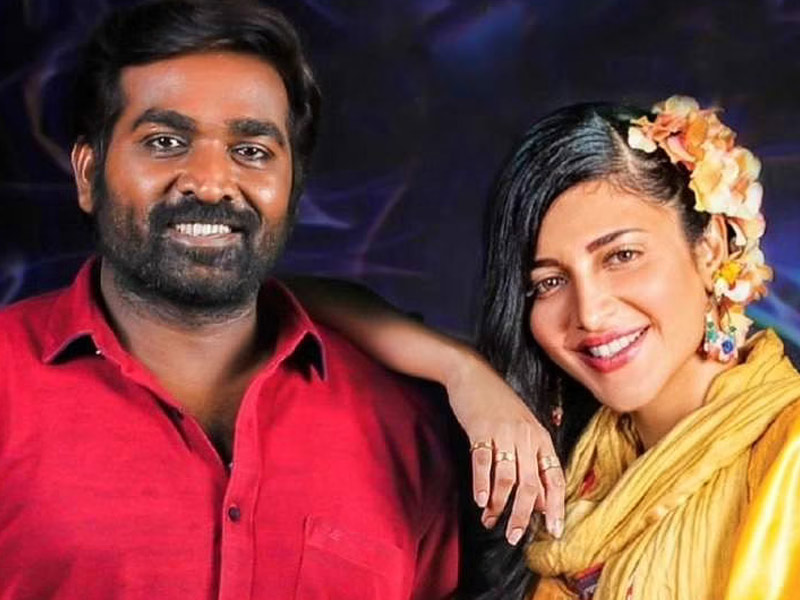 The movie, Laabam by the late director S.P. Jananthan coveys speaks and portrays the importance of farming and how can farmers create their own self-sufficient economy. This movie has come on the time when the agitation of farmers is going on. Pakkiri or Pakkirisamay, the lead of this movie who has returned to his native village after educating himself from various parts of the different countries all across the globe. With the bunch of his friends, when he comes to the power in the village proposes the idea of community farming technique to the local farmers to enhance their economic growth.

Moreover, Pakkhiri is also well-connected to the other farmers’ union across the country and hence creates a revolution in the farming industry. But there is a huge hurdle in his way of ambitious schemes in the form of greedy industrialists and the head of the village, Vanagamudi, and his associates. As usual, the performance of Sethupathi has given his effortless and commendable performance, while Shruti Hassan has her appearances in fewer scenes only. Continuity in the looks of Sethupathi is not maintained throughout. However, his bearded look at the beginning doesn’t suit that much Sethupathi.

The role of Jagapathi Babu plays the role of a typical villain and there is nothing much to discuss with the other actors in the film. The film is just like a fruitful knowledge session for the audience that is conveyed through the actions and deeds of Sethupathi, as he has conveyed several interesting and useful facts about community farming, communism, economy, and capitalism. The setting and the treatment of the movie, Laabm is as old as the hills within the typical hero versus villain angle. 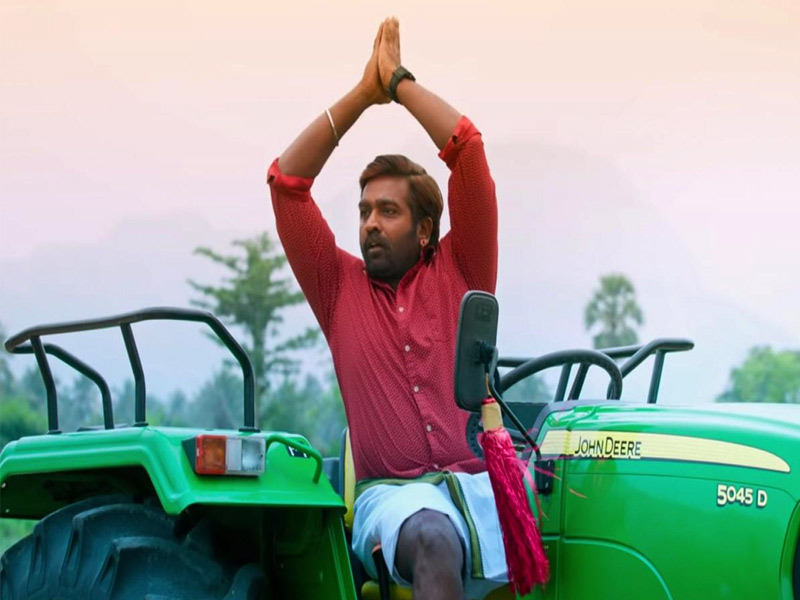 However, technically, the visuals of the music of Imman and Ramji are adequate. The movie could be a bit crisper and a little more engaging. Overall the movie, Laabam has so many new and interesting things in it, but the packaging of these new things is not that polished. The treatment of the film is a little outdated and backward. If you are a person that has a great interest in the message and facts from a movie, then this movie is definitely your cup of tea. So binge-watch this amazing movie that has interesting and useful messages for society, especially for the people associated with farming.