Home Arts & Entertainment Film Lost in Space Season 3: Is it an end of Beautiful Series? 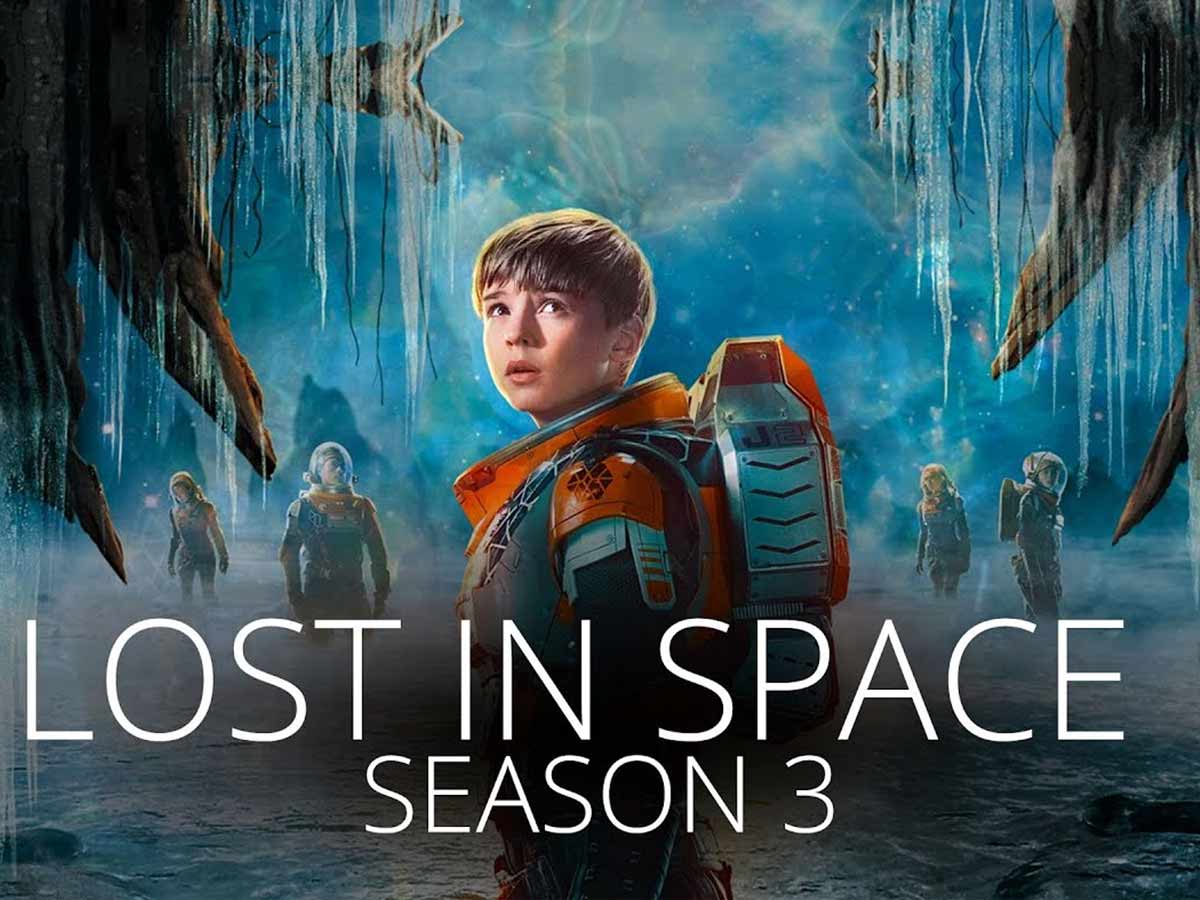 After a long wait for Lost in Space season 3 since the release of its season 2, it finally got released. Season 3 of the series got launched on the 1st of December of this month on the OTT platform of Netflix. However, somewhere we already knew that season 3 of this series was inevitable and that proved to be right.

There was a great eagerness in the fans of Lost in Space for its season 3 and when it is finally here we all are set to witness the new adventures of the Robinson Family and be a part of their journey. Everybody is so hyped up to witness Lost in Space season 3, so let’s spill some beans out of it to find out whether it is worth watching or not!

LOST IN SPACE SEASON 3- A REVIEW

The main strength of this amazing series, Lost in Space season 3 is its theme on a family. Lost in Space excels whenever the Robinson family is at risk or separate or in a state of confusion or debate. And in season 3 of Lost in Space, writers have followed the very same theme that has propelled this story for the three amazing seasons. And undoubtedly, the decision to make this third and final season of Lost in Space is a good decision. This season too of Lost in Space offers a perfect family experience and the extravaganza of sci-fi. The visuals of the series are amazing but the scope is not that broad.

The final season, or of Lost in Space season 3, is the final journey to Alpha Centauri, the new home for the Robinson family and their associates. Lost in Space Season 3 has brought the consequences and problems faced after that decision, a year forward with the children who are looking for a way to Alpha Centauri on a dead planet. In the meanwhile, the adults are in fear and are making strategies against SAR. The premise of the series is tempting and aims to conclude the story on a high note.

Also Read, Money Heist Season 5: The Grand Finale | An End or is It?

The criticisms that were at the time of Lost in Space season 2 exist till its final season too. This season of Lost in Space also suffers a little writing problem with the convoluting direction from scene to scene. But in this season we all are so acquainted with the character development that it can be forgiven. This final season of Lost in Space tries to hammer as many plot points as possible, which is not at all an ideal approach to riding out of the story as it tends to squash in so many answers for the finale.

However, season 3 doesn’t appear to be a farewell tour. The luring part of the series is its real threat of SAR and how the characters group together and brave their environments with precision and sincerity. The depth of the plot of this final season of Lost in Space will impress you for sure as it brings in the origin stories and so many answers forthcoming. Will is still the enigma, Penny is the wisest one and Judy is the smartest as usual.

Whereas Maureen is the genius and John is the strongest, just as they were all in the previous seasons of Lost in Space. The best fact of the series is that it has stuck to the same traits and that is what makes this series impressive. The writers have also stayed true to what they intended to depict through their characters.

Being the final season of Lost in Space, this season hence throws everything and the at the kitchen sink with eight episodes. Some of the viewers will definitely be put off by the sheer amount of action, drama, and tension in the series. The fans of Lost in Space will definitely love them every second of the series. The ending of the series doesn’t give any of the points that lead to a sequel or spin-off except Penny adding of ‘Of Chapter One’ after writing ‘The End’ in her book.

However, after a turbulent first season of Lost in Space, it has delivered a good set of episodes to expand the story and a lot to explore for the fans. Despite the fact that it started off lost in TV space, it has found its home in everybody’s heart. And with season 3, Lost in Space gives every one of us a very warm farewell with a conclusive goodbye rather than leaving any kind of sour taste behind. Lost in Space in the genre of sci-fi will always remain something that the audience wants to hold on to and it will be missed.