Home Life Macau | The Las Vegas of the East 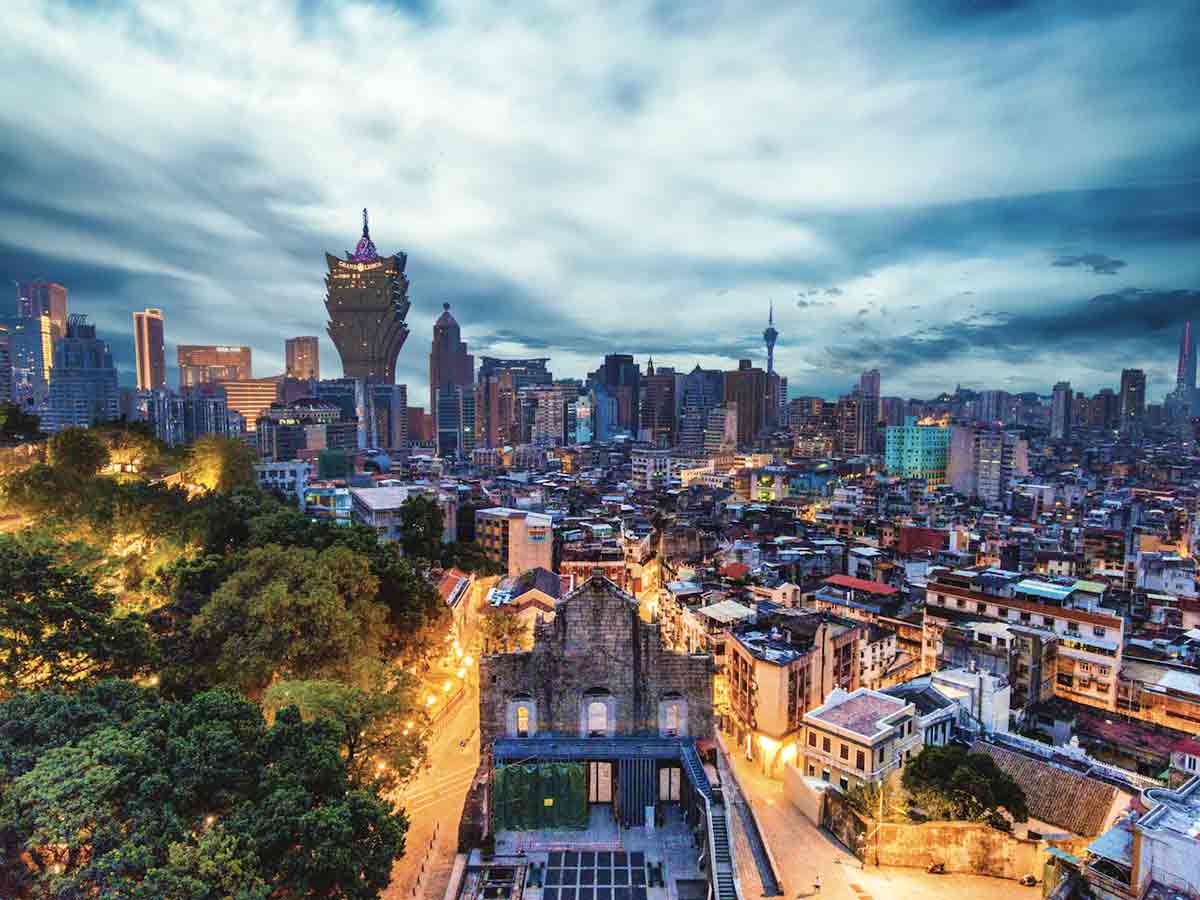 Macau, the special administrative region of China, is a perfect destination, scheduled in the country’s (China) southern coast. Macau, located on the southwestern corner of the Pearl River estuary and stands opposite the Hong-Kong, attracts several tourists every year. Macau, the Vegas of East, or the Monte Carlo of Orient grabs the attention of tourists by showcasing the perfect blend of Chinese and Portuguese culture.

Macau is the perfect alternative to Las Vegas. It has everything to serve its tourists, from casinos and gaming to the splendid culture and history, a mixture of Eastern and Western architecture, traditions, and rituals. Macau never disheartens its tourists but provides them a beautiful, refreshing, and memorable holiday.

IF YOU AREN’T CONVINCED YET TO VISIT MACAU-THE VEGAS OF THE EAST FOR YOUR NEXT HOLIDAYS, THEN KEEP READING AS AT THE END YOU SURELY WILL…….

MEANING AND PRONUNCIATION OF MACAU

Planning to visit a destination without knowing its correct pronunciation and meaning doesn’t leave a good impression. Though it is very simple to pronounce because of its easy spelling, people still get confused, so the correct pronunciation of Macau is Maca-o, not Macau as the spelling suggests. Macau is neither a Chinese term nor the original name of the city. The city’s actual name was ‘Ou Mun’ that meant the trading gate because of the city’s location. But due to a misunderstanding by the Portuguese merchants who arrived in the city during the 16th century, asked a fisherman that where they are?

He replied with the name of a nearby temple, ‘A-Ma Kok,’ and since then, the Portuguese called it the same, which gradually evolved and now is known as Macau. The meaning of the place is also as beautiful as this place is and, i.e., ‘The Bay Gate.’ 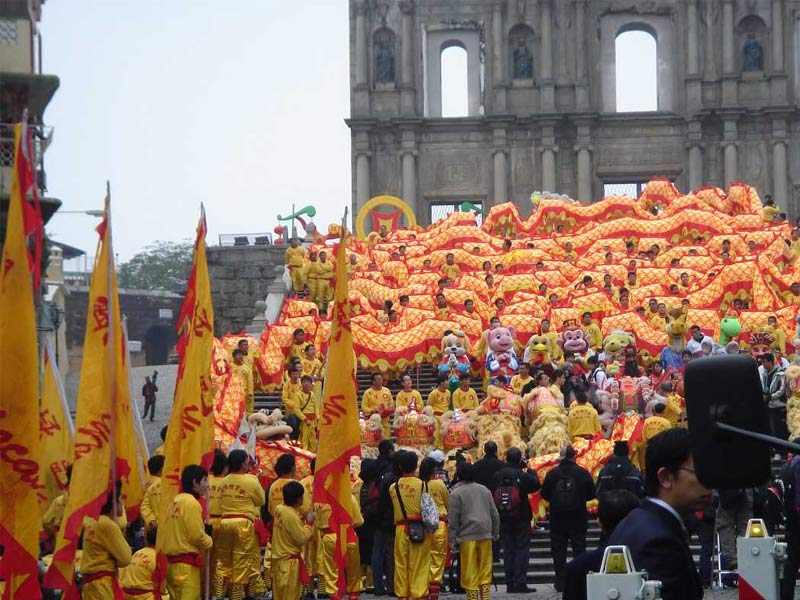 HISTORY AND CULTURE OF MACAU

The history of the destination is as interesting as the fact related to its name is. As per the anthropologists, the area of Macau has been settled for over 7000 years. The area was not under any governmental organization till the Quin dynasty established its rule over it. The first settlement in the place was around 1227 when the Chinese were invaded by the Mongolians and taken shelter in Tapia and Coloane. By staying there for a long time, they expanded the occupation and got settled there. !00 years after that settlement, fishermen joined them. And, eventually the merchant and priest class arose. Then Macau was known as Haojing or “mirror sea.”

Now, in 1513, Jorge Alvarez. An explorer with a mission of discovering the trade routes and riches in the name of the Portuguese. He succeeded along with his crew and became the first Europeans to reach Macau by sailing. But gradually, the disputes among the Portuguese and Chinese started taking place, which resulted in a great war-like situation. By 1887 the Chinese government became so weak by the war that they handover Macau to Portugal sovereignty. But soon, the demand for opium made Chinese and Portuguese friends.

But soon, the Carnation Revolution took place in 1974. Carnation revolution was the anti-colonialist movement of that time, and a military coup ousted the Estado, Novo Dictatorship. But after so many disputes and wars, finally, in December 1999, Portugal and China found a way to resolve the conflict and made Macau an independent territory. And from 2002, the government ended the gambling monopoly and granted licenses to 6 casinos. Since then, Macau started becoming the Gambling Mecca globally and still had maintained its position for the same.

Macau is a small country but the richest of all in the world. The GDP per capita of Macau is if much higher than that of any other country. Also, the residents of Macau are wealthier and healthier as they live longer than any other country’s residents. The most important fact is that Macau is a country with a small area and a high population.

THE MUST-DO ACTIVITIES IN MACAU

Visiting Macau and spending boring days there is not possible as Macau offers refreshing and rejuvenating activities for its tourists. So, let’s have a look at what activities Macau can offer.

TRY A PHOTO WALK AT NIGHT 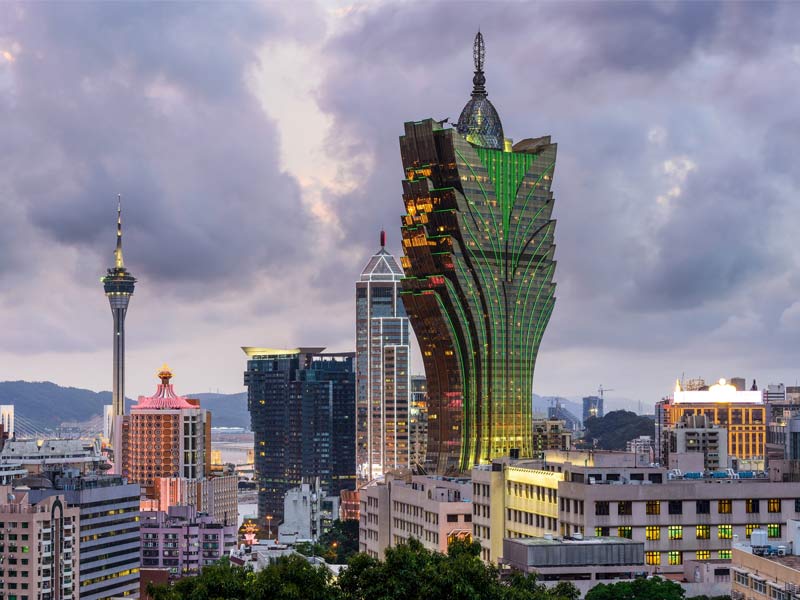 The nightlife of Macau is something that one can’t even afford to miss. Macau looks so different at night as it looks in the morning or daytime. The nightlife of Macau is so thriving that you can never forget after experiencing it once. The best way to capture all these memories for a lifetime does go for a photo walk and capture all the memories. Discover the whole destination via your camera.

Who likes to sleep at night on holiday, especially when the perfect night is waiting for you. The best thing to do at night for fun and thrill is to feel and experience the night at Boss Nightlife Party. Night can’t be more happening when you get everything from dance and music to the drinks and bars. One of the most happening times can be spent there.

Also Read, The History of Tibet: A tale of resistance, oppression and illegal occupation 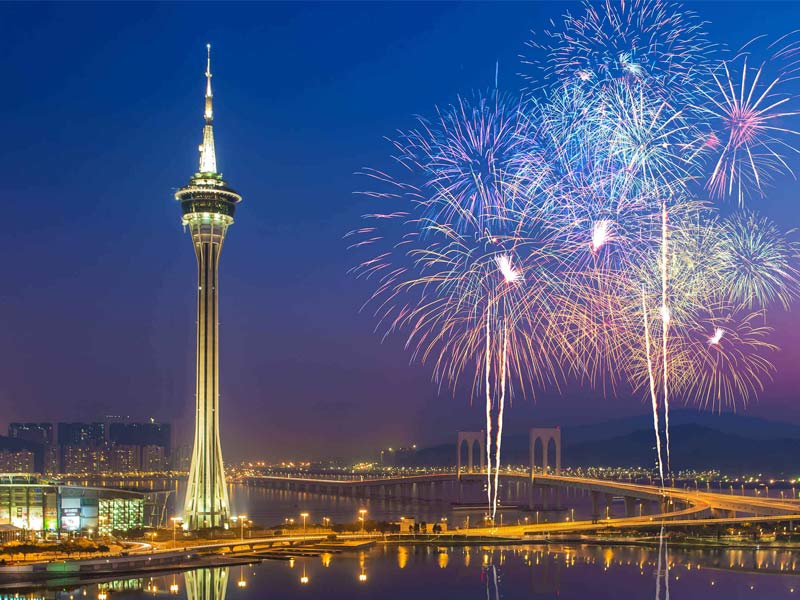 If you don’t get the thrill and fun during your holidays, it would be an injustice to you. And how can Macau do the injustice with its tourists? So, Macau has a perfect place waiting for you to experience all the fun and thrill at a place. The Macau Tower offers everything from the skywalk and bungee jumping to splendid views of famous theatres and restaurants. The place will end your hunt for the action-packed package.

Besides, the nightlife, casinos, and gambling in Macau also have natural sights. If you want to be in the lap of nature while in Macau and try something different, you can trek and breathe the refreshing air there. Guia Hill, Mong Ha hill, Tapia island, etc., are some of the places in Macau where you can go trekking.

Visiting a destination without visiting the regional temples is not at all great! In Macau, to know more about the people’s beliefs and their culture, do pay a visit to A-Ma Temple, built in the year 1488 to worship the Goddess of Sea. The intricate architecture showcases the culture of Macau. The temple has six main parts, the Memorial Arch, the prayer hall, the Zhengjiao Chanlin- Buddhist Pavilion, the Hall of Guanyin, the Hall of Benevolence, and the Gate Pavilion. 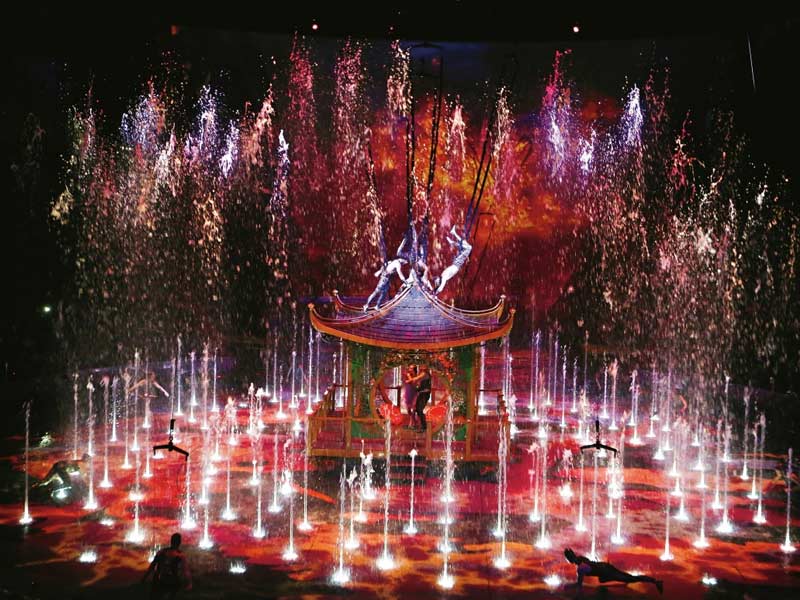 Don’t miss the world’s largest water show in Macau. The longest water show is making a splash in Macau for six years. The show is 90 minutes long and is full of mind-blowing stunts and stunning views. The show features some great actors, divers, acrobats, dancers, and motorcyclists—the stage changes from the solid floor to a giant performance pool within a blink of an eye.

There are so many more amazing activities to try on during your visit to Macau. So, pack your bags and plan your next vacation to Macau!

Explore Shoghi: A small Suburb, Waiting to be Explored

Pangot: An Undiscovered Beauty in Uttarakhand

A Beautiful Hamlet that is yet to be Discovered