Home Life Travel Travel through the pages in History at Murshidabad 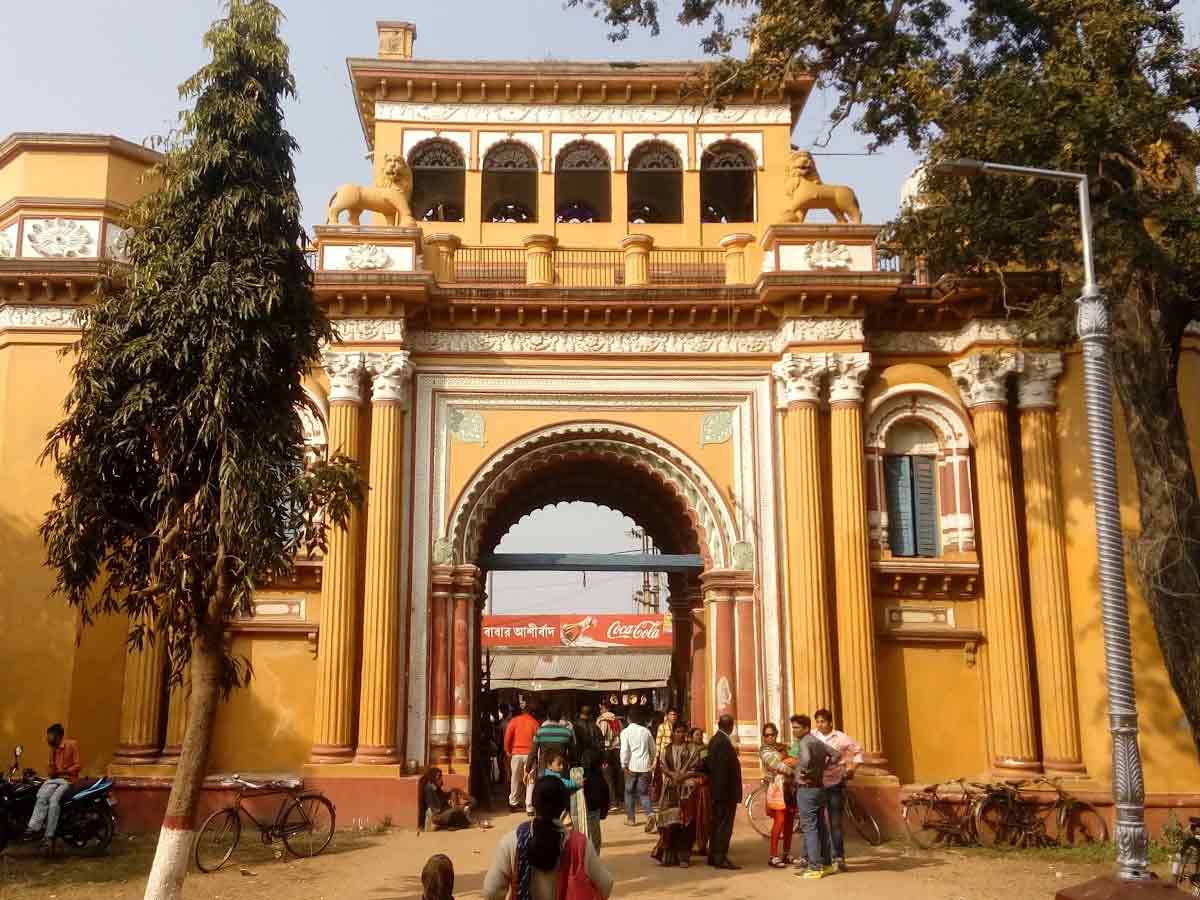 Murshidabad, the last capital of Independent Bengal, has located on the banks of river Bhagirathi river. Murshidabad is best known for its Mughal and British colonial history. The essence of Murshidabad reflects the myriad hues of the past. The culture and traditions of West Bengal are reflected in the city of Murshidabad so well. However, Murshidabad is a less traveled and less-visited destination.

Still, it is worth visiting the destination and in the upcoming years. It will be one of the best tourist destinations in the coming years. Exploring this hidden gem of West Bengal is great fun as there are so many surprises waiting for you in Murshidabad. If you visit Murshidabad, you will surely be revisiting the place, and you will leave the place with so many memories and contentment for sure.

The beautiful and spectacular Hazarduari Palace is spread over a massive area of 41 acres. The beauty of the Palace is spellbinding. The stunning place is situated on the Kila Nizamat Campus. The Palace is located on the bank of the river Bhagirathi. The Palace is best known for its picturesque views and grandeur. So many tourists flock to the Palace to escape their present and get the essence of the Nawabi lifestyle. The name of the Palace translates to ‘thousand gateways.’ And the Palace is embellished with thousands of ornamental doors. But out of these, 900 doors are original, and the rest are false doors built to confuse intruders. The Palace is a great piece to witness the combination of Greek and Italian architectural styles.

Another must-visit and sacred place in Murshidabad is the Footi Mosque. The mosque is rumored to be built in a night. The mosque is located towards the east of the Hazarduari palace at Kumrapore. The mosque is not completely built. It is still incomplete. And the mosque is believed to be the brainchild of Sarfaraz Khan alone. The calmness and the ambiance of the mosque are soothing and give positive vibes to its visitors.

Another amazing place that should not be missed while being in Murshidabad. Moti Jheel in Murshidabad used t have a palace and a lake. But today, only the lake survives, and the Palace got perished. The jheel reflects well both Indian and British history. The lake is in the shape of a horseshoe and was excavated by the husband of the famous Ghasseti Begum Nawazesh Mohammad. Even the jheel was once the residence of Lord Clive, Warren Hastings, and a host of other prominent British Lords. Due to the affinity of Britishers, the place came to be known as ‘Company Bagh.’ The place is so calm, quiet, and peaceful that it will wipe all the stress and tension away.

Also Read, What to do in the Hidden and Blissful Ajodhya Hills

Located few miles away from Murshidabad, Kathgola is an amazing place to pay a visit. Kathgola is a palace complex originally built to entertain Muslims and European guests during their trade visits. The place’s name has been acquired from the lumber yard that was once in function in the area before the Palace was built. Although, the place is more than just a palace.

Nizamat Imambara is another amazing place to visit in Murshidabad. The Imambara was built in 1847 AD by Nawab Mansoor Ali Khan Feradun Jah, the sone of Humayun Jah. After the Imambara, a stunning mosque was built by Siraj-ud-Doula got burnt down in a fire. The complex of the mosque is considered to be the biggest in Bengal and maybe in India too.

Another great piece of architecture in Murshidabad is Wasif Manzil. It is the Palace that was built by Wasif Ali Mirza Khan, a Nawab of Murshidabad. The Palace is also called ‘New Palace’ as it was built much later and is located south of Hazarduari Palace. The architecture of this beautiful Palace and the several marble statues will definitely steal your heart. It will serve as a visual treat to sore eyes. The Palace once used to have an artificial hill and landscape on its side, but it got destroyed along with most of the Palace in an earthquake of 1867. However, the Palace was restored, but the hill was never reconstructed.