Home Arts & Entertainment Film Once Upon a Time in Hollywood: It is Ready for Netflix and... 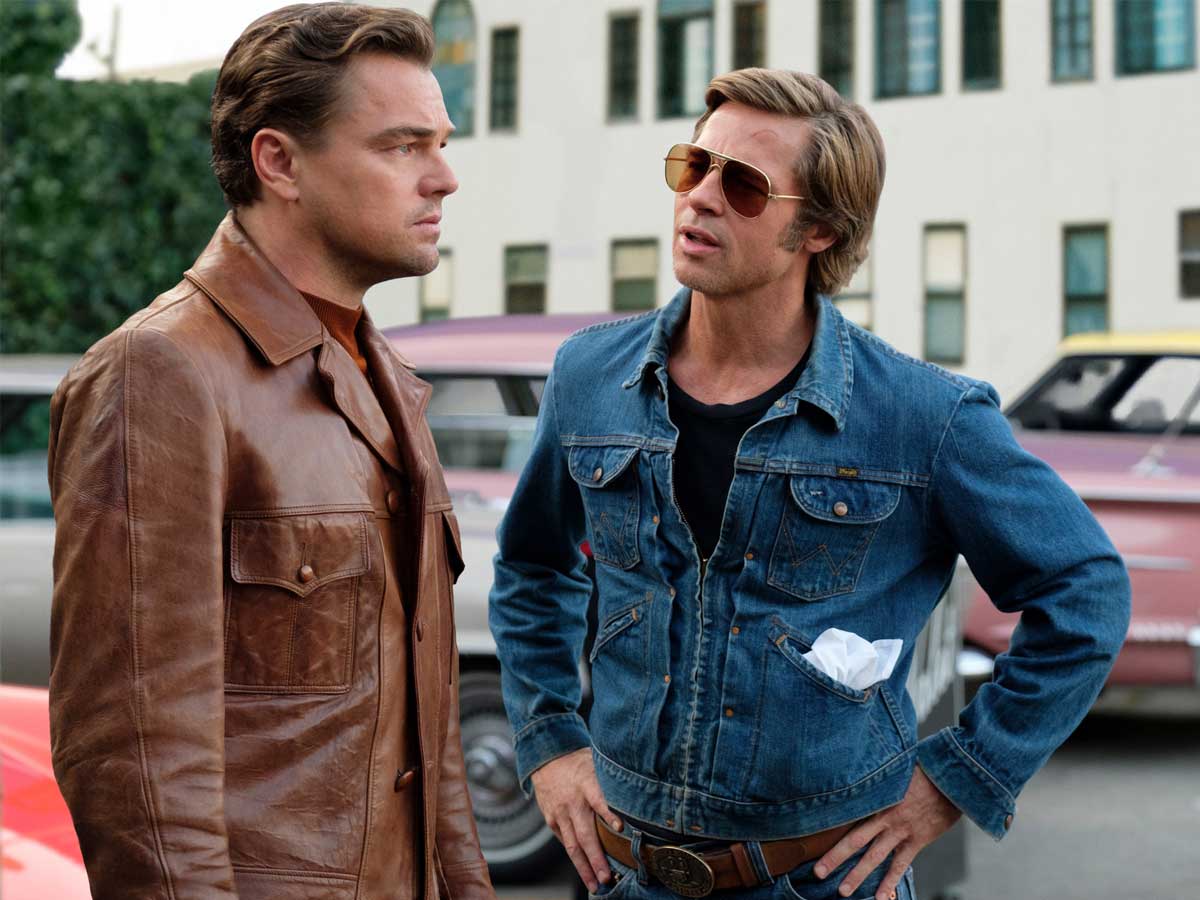 Once Upon a Time in Hollywood was described by Quentin Tarantino as the piece that would play as the climax if his entire filmography was considered one massive movie. This idea of ‘conclusion’ sets the tone and atmosphere of the movie. It feels like a farewell, a movie about the end of an era. Not just because the narrative is set in the late 60s, but because it even smells of it.

We have two characters, an actor and a stuntman, in Rick Dalton and Cliff Booth, who are struggling through this ending of an era; because the ending of an era doesn’t just imply the end of a certain year but also marks a shift in culture and arts. Rick Dalton, an actor who had appeared in hit cowboy tv shows in the past, has to face this culture shift and has to reconcile with it to find a modicum of success. This reconciliation gets harder to achieve because he remains stubborn about what he likes and dislikes.

This struggle is shown brilliantly in a scene where the director asks him to look more like a hippy – a new style that Rick despises back then. He initially questions the director’s choices but agrees to the change without much internal protest.

On the other hand, Rick’s stuntman, Cliff Booth, has a sort of stoic demeanor about him. He is the sort of man that this changing culture used to celebrate. But we don’t see him going through the sort of struggle Rick is going through. His stoic acceptance of what is happening in the world around him tells us a lot about the kind of men that came out of the war. His character had served in the army and had survived through the dense jungles he was deployed in; this little shift of culture wouldn’t affect him. As Brad Pitt states in his Oscars speech, his philosophy is to ‘expect the worst but look for the best in people.’ It is hard to dislike a character of that sort.

Once Upon a Time in Hollywood heavily relies on the relationship between Rick and Cliff. That might come as a surprise because when the film was first discussed in the media, the narrative was centered around the infamous Tate-LaBianca murders. Quentin Tarantino didn’t quite attempt to explore the murders. Instead, he explored the time leading up to the Tate-LaBianca murders by putting his fictional characters in the middle of late-60s California.

Even though the film is about the relationship between Rick and Cliff, Sharon Tate (played brilliantly by Margot Robbie) is the film’s heart. We all know what will happen, and we all can’t wait to see how the lives of Rick Dalton and Cliff Booth play into what we know is bound to happen.

Also Read, Capitani: A Murder Mystery of a Beautiful Women

You will be friends with Cliff Booth by the end of the movie, and you will be engaged in his fate. The same will happen between you and Rick Dalton. Quentin Tarantino takes us for a stroll through the nearing end of the 60s. And the stroll is as peaceful and warm as it is violent.

Through Once Upon a Time in Hollywood, Quentin Tarantino does what he most loves to do. He subverts from reality. He does so, it seems, to bring a certain catharsis in us by giving us an insight into what could have been. In his incredible cinematic masterpiece Inglorious Bastards, he kills Hitler, in the end, most horrifically and brutally. You may have many qualms about the violence in his movies. Still, you have to admit that seeing Hitler get what he rightly deserved was extremely satisfying to watch.

Such satisfaction can be expected from this movie as well. I won’t go any further into that because it is necessary to avoid spoilers when it comes to certain movies. But suffice it to say, the ending of this film is typical Quentin Tarantino doing what he is best at and loves to do. 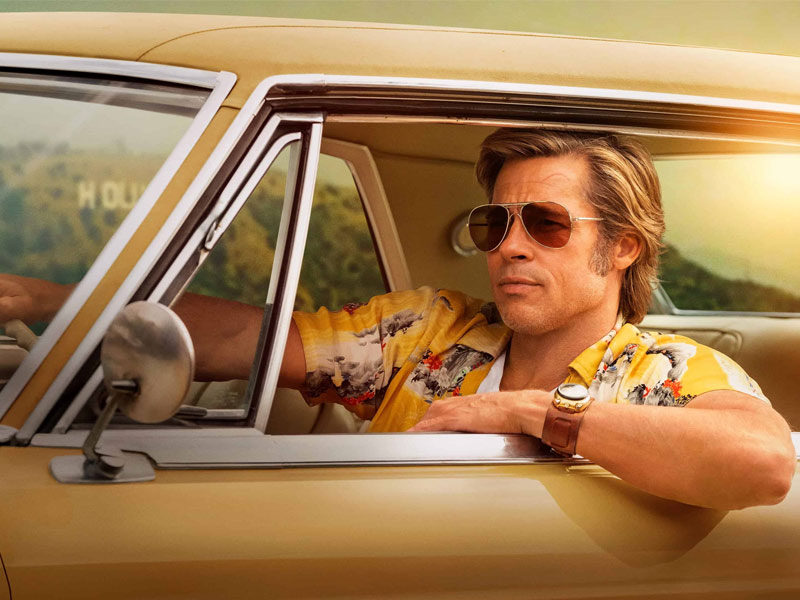 Once Upon a Time in Hollywood is releasing on Netflix on 10th Feb. Feast your eyes on the incredible set designs and cinematography giving life to the glorious yet murky 60s of America.