Home Arts & Entertainment Phobia Movies That Will Leave You Numb 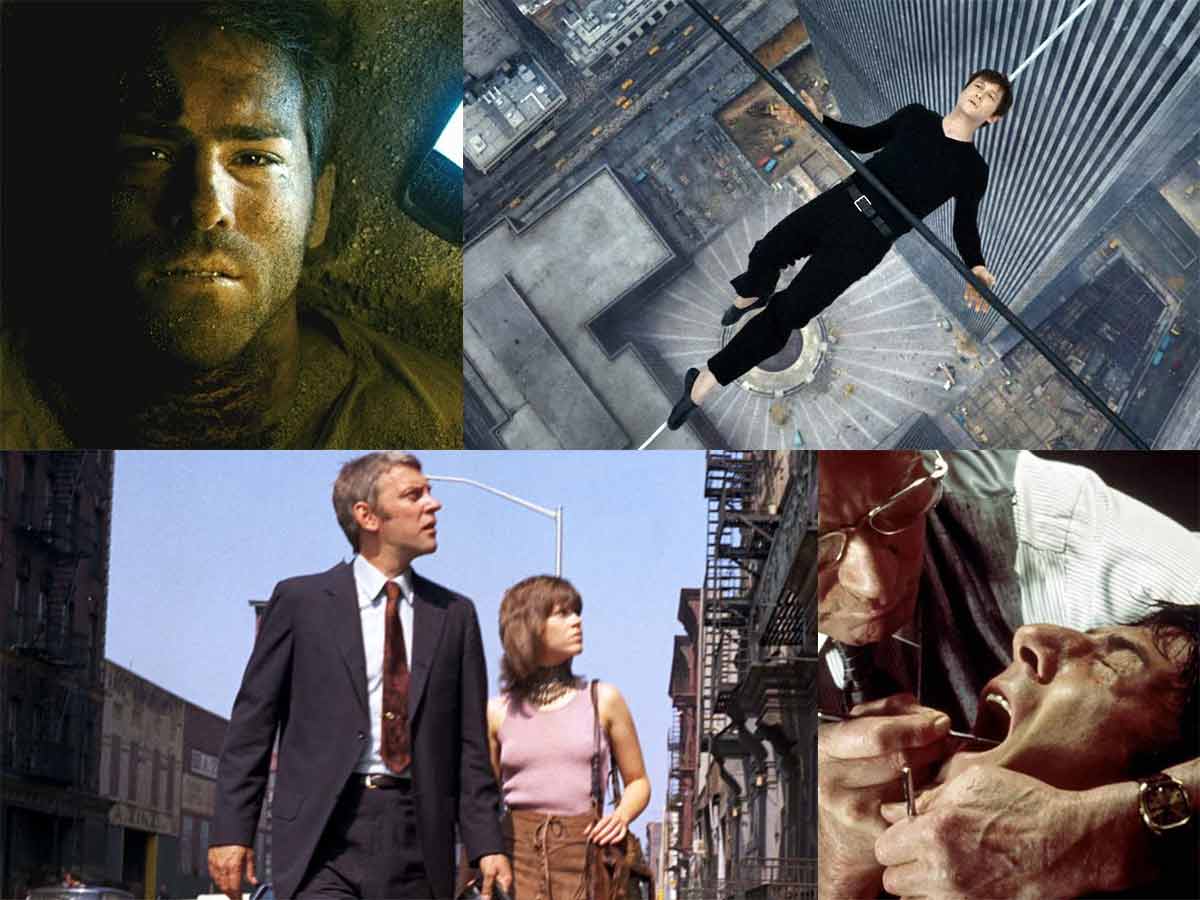 Phobia is nothing but just a fear of something that causes terror, goosebumps, and panic attacks in a person. Everybody has a fear of something, be it a major one or just a normal one. But the way it is depicted in the phobia movies made on the phobia causes a way more thrilling experience than any other genre can cause. It arises the feeling of pity and fear with some sort of electrifying experience among the viewers. It leaves them numb for the time being. There are so many phobia movies already been made on the phobia, and in the future, too, the legacy will continue.

The motto of these movies is not only to create a sense of thrill and entertain the viewers but also to know people worldwide about the various phobias that exist and how to deal with them. Also, these phobia movies work as a remedy for persons suffering from phobias. It gives a ray of hope to the person facing the same disorder. As shown in the movie, there are many ways to overcome the phobia and live life normally.

IF YOU WANT TO GET THE THRILLING EXPERIENCE OR WANT TO CURE YOUR PHOBIA, THEN CHECK OUT THESE PHOBIA MOVIES THAT CAN LEAVE YOU NUMB……

Arachnophobia is the American black horror film of the 1990s. The Movie is itself named Arachnophobia, a phobia of spiders. Frank Marshell has directed the movie and cast actors, John Goodman and Jeff Daniels. The Movie was produced by the Walt Disney Studios.

The plot of the story revolves around a new spider discovered in Venezuela, which got transferred from there to California town. The spider produced the invasive species of deadly spiders that begin the killing of residents of the down. The story has that capability that can leave any normal person numb, and those who have phobia can get panic attacks after watching this Movie. 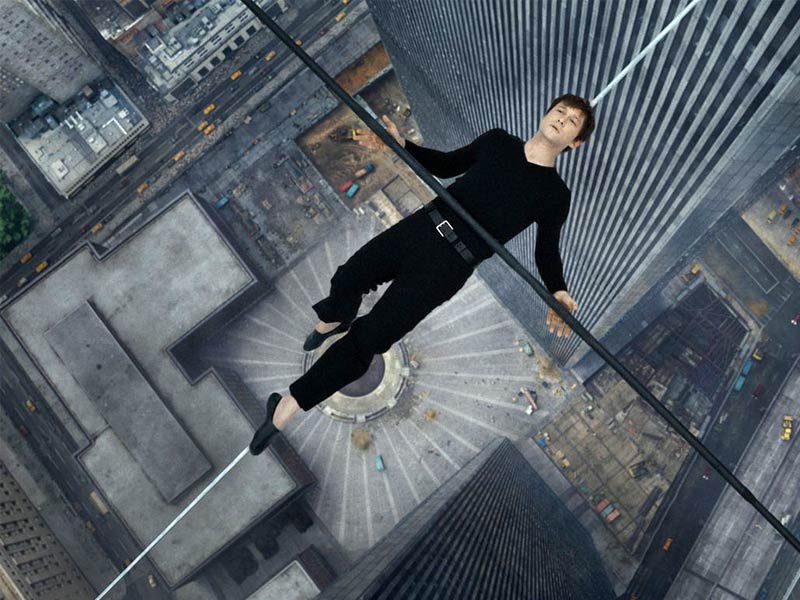 The Walk can prove to be a nightmare for someone with a phobia of heights or acrophobia. This movie was directed by Robert Zemeckis in the year 2015. It is a movie related to the dream of a boy named Phillipe Petit. He dreams of walking the tallest building in the world, The World Trade Centre. He finally accomplishes the dream and walks between the void of the towers on a tight rope, where he had a fear of losing his life at every step. The Movie can leave the viewers’ hearts pounding out and numb. 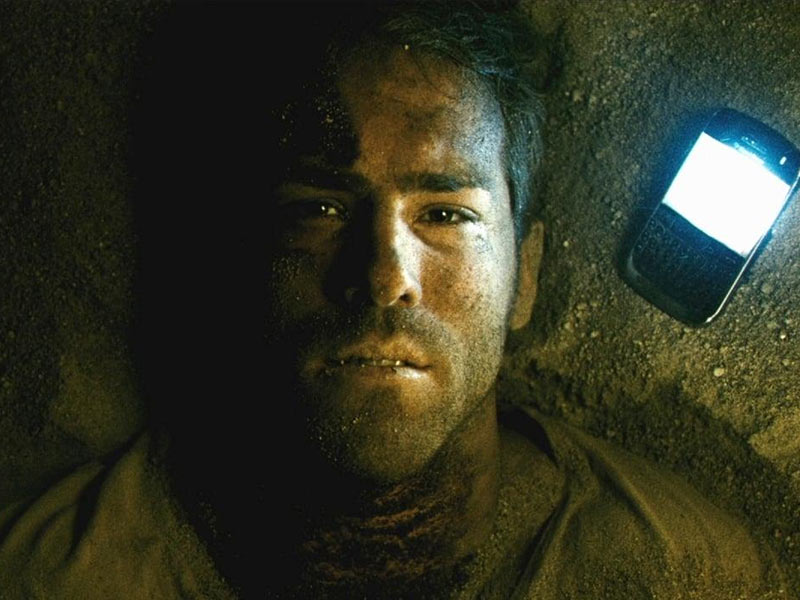 The Movie Buried, directed by Roderigo Cortes, deals with claustrophobia. The movie came out in the year 2010 and has won the hearts of many. The movie’s plot is about a civilian truck driver named Paul Conroy, played by Ryan Reynolds, in Iraq. He fell into the prey to the band of insurgents. After a long time, he got awaken in the coffin. He faced the dwindling oxygen supply in the coffin, but he fought his fear, disparity, and panics. The Movie is enough to cause a good shake among the viewers.

Also Read, How do you treat the growing fear of failure?

One of the most nightmarish agoraphobic thrillers of the 70s is The Parallax View. The Movie has the perfect plot construction that showcases the phobia and can leave its viewers numb. The story is of a political reporter who suspects the involvement of Parallax Corporation after the assassination of a Presidential candidate. He starts the investigation and gets lost in a nightmarish world. 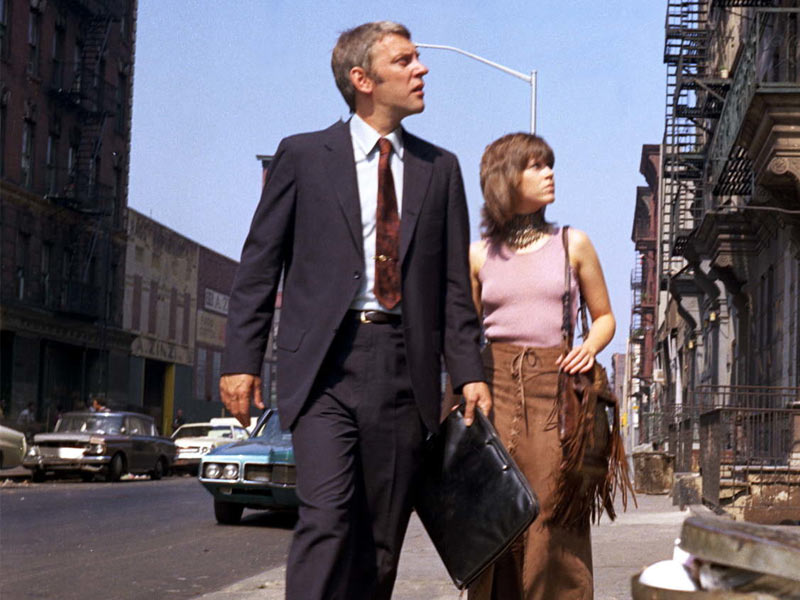 The Movie Klute deals with claustrophobia. The Movie is perfect entertainment for mystery and thriller lovers. The plot of the Movie is a bit complex but is enough to make its viewers get an electrifying experience. Bree Daniel, the main element of the movie, is a New York City call girl who gets involved in an investigation into the disappearance of a business executive. A detective named John Klute is hired to follow her, but he gets involves in a romantic relationship with her. The Movie continues, and it becomes clear that Daniel is also on the targeted list of trials.

The Aviator offers various looks such as panic attacks, isolation, anxiety, paranoia, and the severe disorder of Utterly out-of-control obsessiveness and compulsiveness. The Movie was released in the year 2005 and had achieved great success. It has been directed by Martin Scorsese. It is the biopic of the King of phobias Howard Hughes. It is the story of a director of Big budget Hollywood films and the love of Hollywood ladies Howard Hughes. But in private, he suffers from phobias, depression and remains tormented. 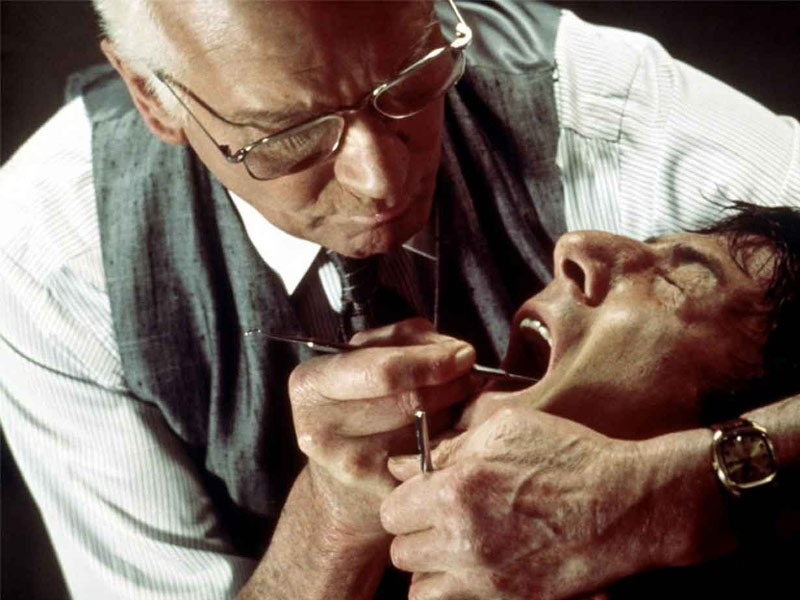 The Movie depicts the perfect Dentophobia, the fear of the dentist or getting the dental work done. The film is of the year 1976 that has been directed by John Schlesinger. The Movie’s plot involves Thomas ‘Babe’ Levy ( Dustin Hoffman ), a student of graduate Columbia and a long-distance runner. He was well-known because his elder brother Doc is an agent of the government chasing down the Nazi war criminal Laurence Oliver.

Laurence turned into a dental surgeon and tortured Babe to get out the information from the agent’s brother, i.e., Thomas ‘Babe ‘Levy, by using his terrible talent.