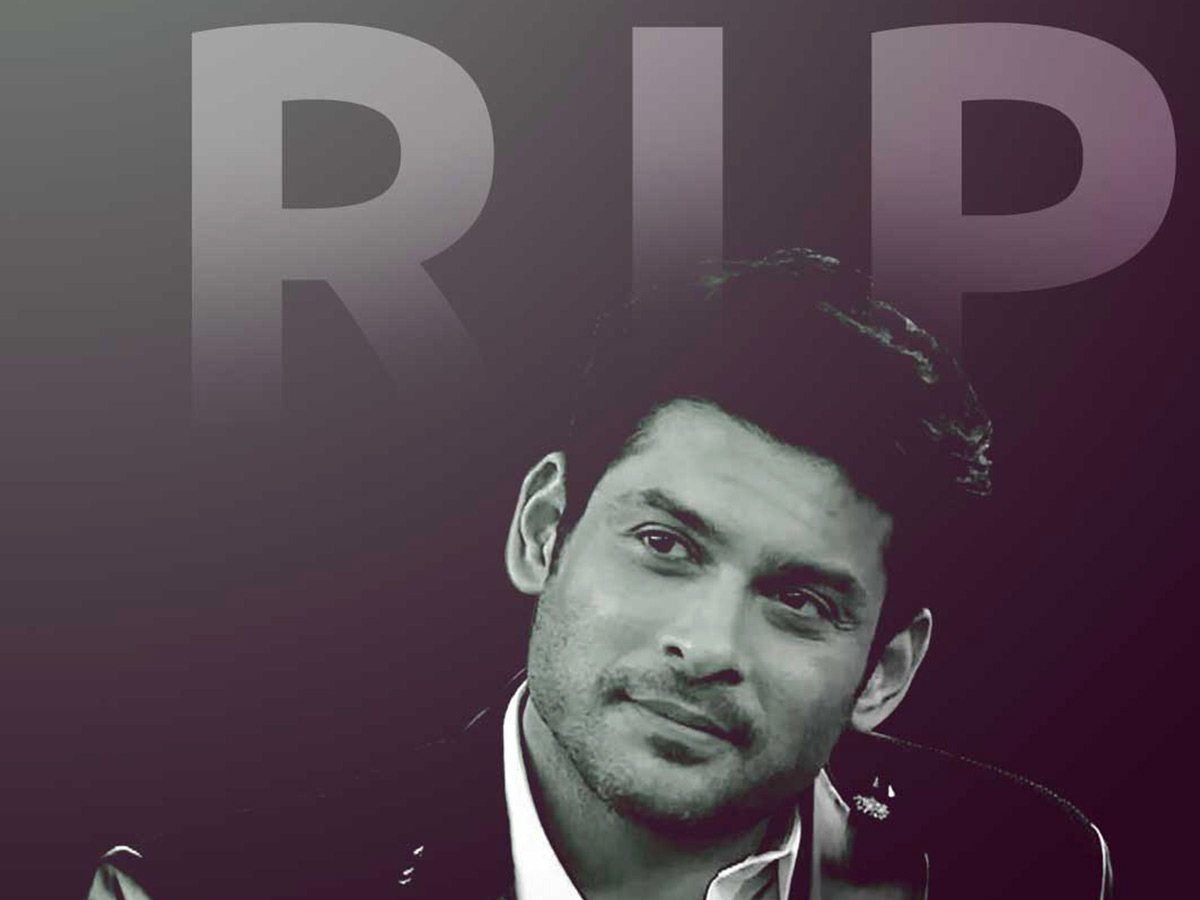 The sudden news of the demise of Siddharth Shukla just at the age of 40 due to cardiac arrest is a great shock to the whole Bollywood industry and the fans. Siddharth, who established his image on the screens through his dynamic personality and great acting skills, has left us with a bucket full of memories. From Balika Vadhu to Broken but Beautiful, Siddharth Shukla has never disappointed but has greatly impacted the viewers with his talent.

Indeed Siddharth Shukla raised the bar of every show he had been the part of. The one-man army, the title given to him during his journey of Bigg Boss 13, always suited him the best. His absence has stunned everybody and has filled hearts with sorrow and pain. It is still so hard to believe that such a dynamic personality of our Bollywood industry, Siddharth Shukla is not with us anymore. Even the thought of this is making us numb.

Life is so unpredictable, and this is now clearly visible as we have lost another gem as Siddharth Shukla. Gone too soon, but has left us with so many memories and the works that will always keep him alive in our hearts and lives. It is hard to pin down the whole life of such a great personality in a blog. But still, it is an attempt to bid him farewell by recollecting and reminiscing his whole life with a blog. This is really heart-breaking, but everything fails in front of the will of God……

Siddharth Shukla (12th December 1980 to 2nd September 2021), an Indian actor, model, and host, established himself as a successful human being all by himself. Siddharth Shukla has never stopped winning the title of World’s Best Model in 2015 to winning the trophy of Bigg Boss Season 13 in 2019. The stardom and fan following of Siddharth Shukla speaks well about his hard work and success. 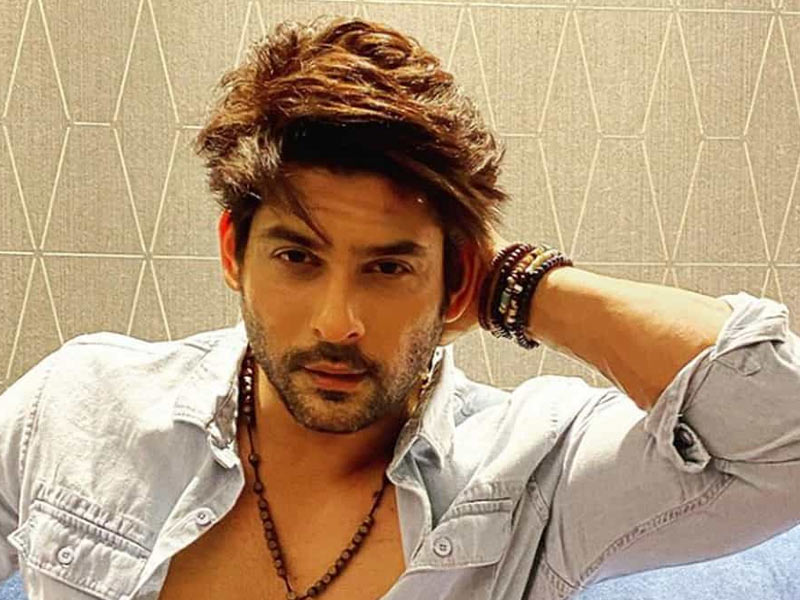 In the year 2004, Siddharth Shukla was the runner-up in the Gladrags Manhunt and Mega model Contest. He even showed his appearance in a video “Resham ka Rumal” sung by Ila Arun. Then in the year 2005, Siddharth Shukla represented India at the World’s best model contest held in Turkey. And, guess what, he became the first Indian and the first Asian to win that title by beating 40 other contestants from all across the world. After winning that competition for India, Siddharth was featured in advertisements such as ICICI, Digjam, and Bajaj Avenger. 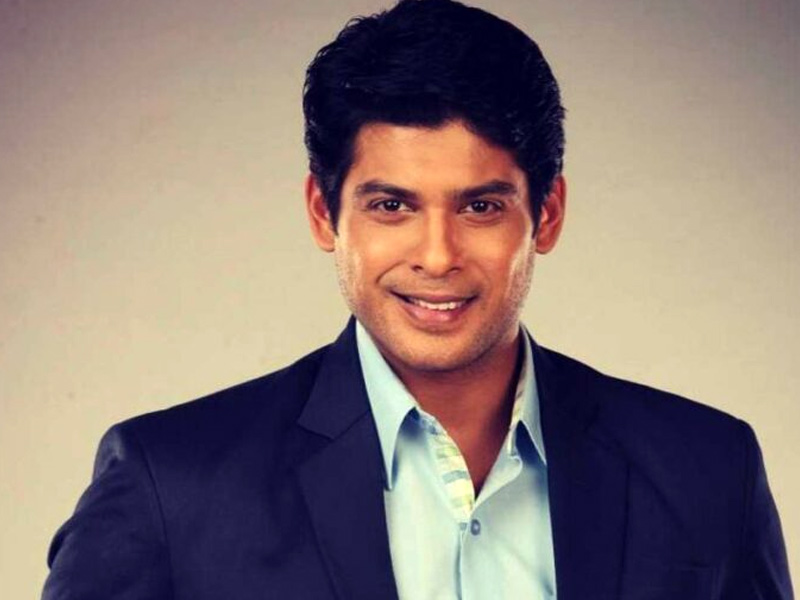 With the lead role in a television show, Babul ka Aangan Chootey Na on Sony TV in 2008, Siddharth Shukla made his television debut and won Shubh Ranawat. After the show ended in 2009, Siddharth appeared as Veer Vardhan Singh in Jaane Pehchaane Se……Ye Ajnabi. Again in the year 2011, Siddharth shoed his appearance in Love U Zindagi, opposite to Pavitra Punia on Star Plus. He also did some of the episodes of CID.

Siddharth got his breakthrough with Balika Vadhu in the year 2012 and ruled the TV screens. Siddharth Shukla as Shiv got great recognition and popularity. However, he left the show as his character died in the show. In 2013, Siddharth Shukla shocked everybody with his presence on Jhalak Dikhla Jaa 6 but got evicted in its 11th week. However, it was reported that Siddharth Shukla signed a 3-film deal with Dharma Productions. 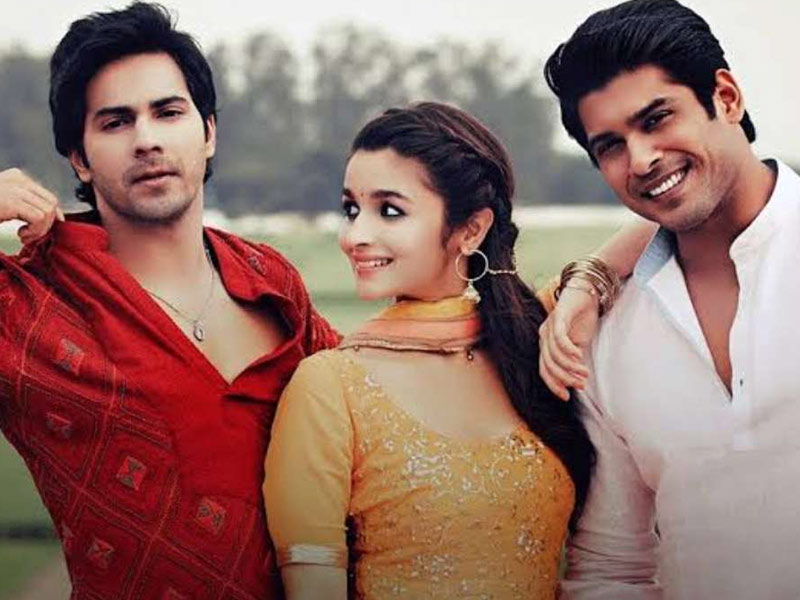 And in the year 2014, he surprised everybody with his Bollywood Debut in Humpty Sharma ki Dulhania as a supporting actor in the film. However, the role of the NRI doctor and the fiancé of Alia Bhat, Siddharth Shukla, didn’t miss the chance of impressing the fans with his performance in the movie.

In the year2014, Siddharth Shukla was named as the host of a famous television show Savdhaan India. In the year 2015, after his exit from Balika Vadhu, Siddharth hosted India’s Got Talent with Bharti Singh. Then in the year 2016, he participated in Khatron Ke Khiladi 7 and won the game. And in the same year, he again hosted India’s Got Talent 7 with Bharti Singh. Later, in 2016 he was seen in the movie Kazakhstan as Mr. Chakraborty. Then in the year 2017, Siddharth played the role of Parth Bhanushali, a renowned TV serial Dil Se Dil Tak, and left the show in 2017.

Also Read, A Memory Left Behind: The Best Movies of Dilip Kumar

Bigg Boss 13 and Broken But Beautiful 3 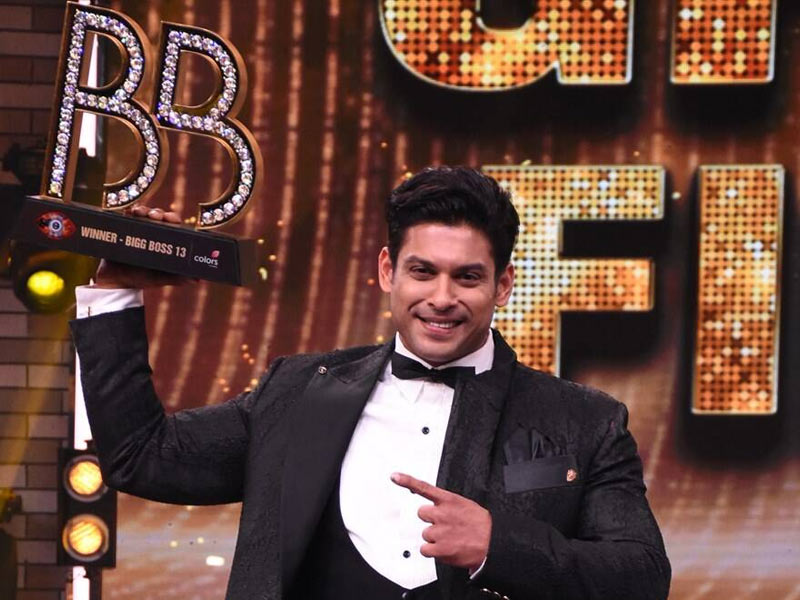 The real stardom of Siddharth Shukla began on another level with his entry into the Bigg Boss season 13 in the year 2019. The way he presented himself throughout the show was commendable, and hence he became the winner too. He was ranked number one for all the 20 weeks and established himself as the most popular contestant of Bigg Boss. And after the historic win of Bigg Boss, the charm and popularity of Siddharth Shukla helped him bag so many appearances.

He was featured in the albums Bhula Dunga and Dil ko Karaar Aaya and Shona Shona. He again entered the Bigg Boss house for season 15 as a senior and rocked the show with his presence. He even filled the absence of Salman Khan in the season 15th of Bigg Boss in the 16th week, when the host Salman Khan was occupied somewhere else. In the year 2021, in January, Siddharth made his OTT debut with Broken but Beautiful 3 as Agastya Rao. This debut made him earn a great response from the fans, viewers, and critics.

The achievement of Siddharth Shukla doesn’t need to be explained. The number of fans and followers do justice to this question well. However, Siddharth has achieved a lot, but a lot was waiting for him as he was in his prime time. But it’s the irony of life that happened to him. 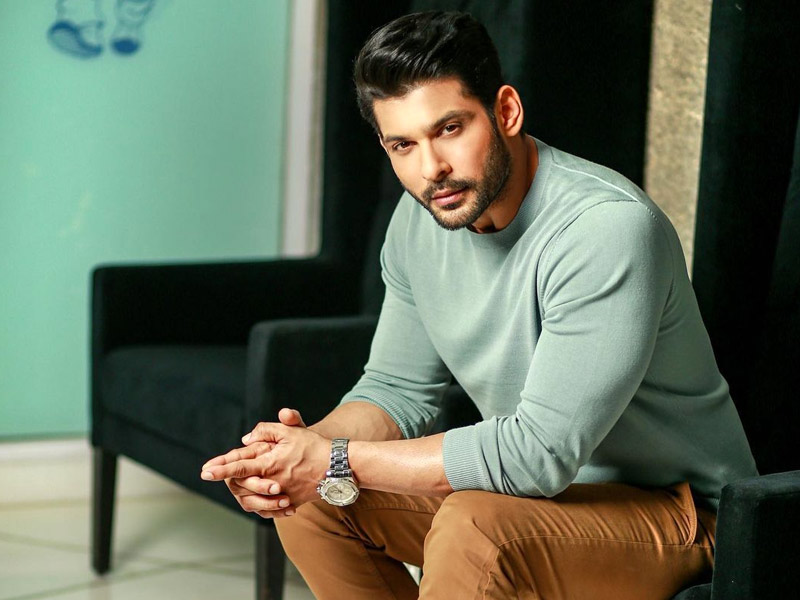 He achieved Star Guild Awards for the best actor in drama series, ITA award for the great performer of the year and great on-screen couple, Big Star Entertainment Award for the most entertaining television actor, zee Gold Award for the fittest actor, Stardust and Filmfare for breakthrough supporting performance and best male debut respectively. Moreover, he has won the Gold Awards for the style icon of the Television industry and Style Icon of Social Media.

With so many awards and achievements, Siddharth Shukla won the hearts of many but eventually lost the battle of life in a heart attack. However, it is not clear as the reports of the post-mortem are still to come, but the doctors have doubted it as a cardiac arrest. Whatever the reason for this calamity, it will always remain heart-breaking news for every one of us. It doesn’t matter that Siddharth Shukla is not physically present with us. His memories and works will always keep him alive, and nobody could ever get to fill this void……….

Orgasm Inc: The Story of OneTaste: A bold documentary