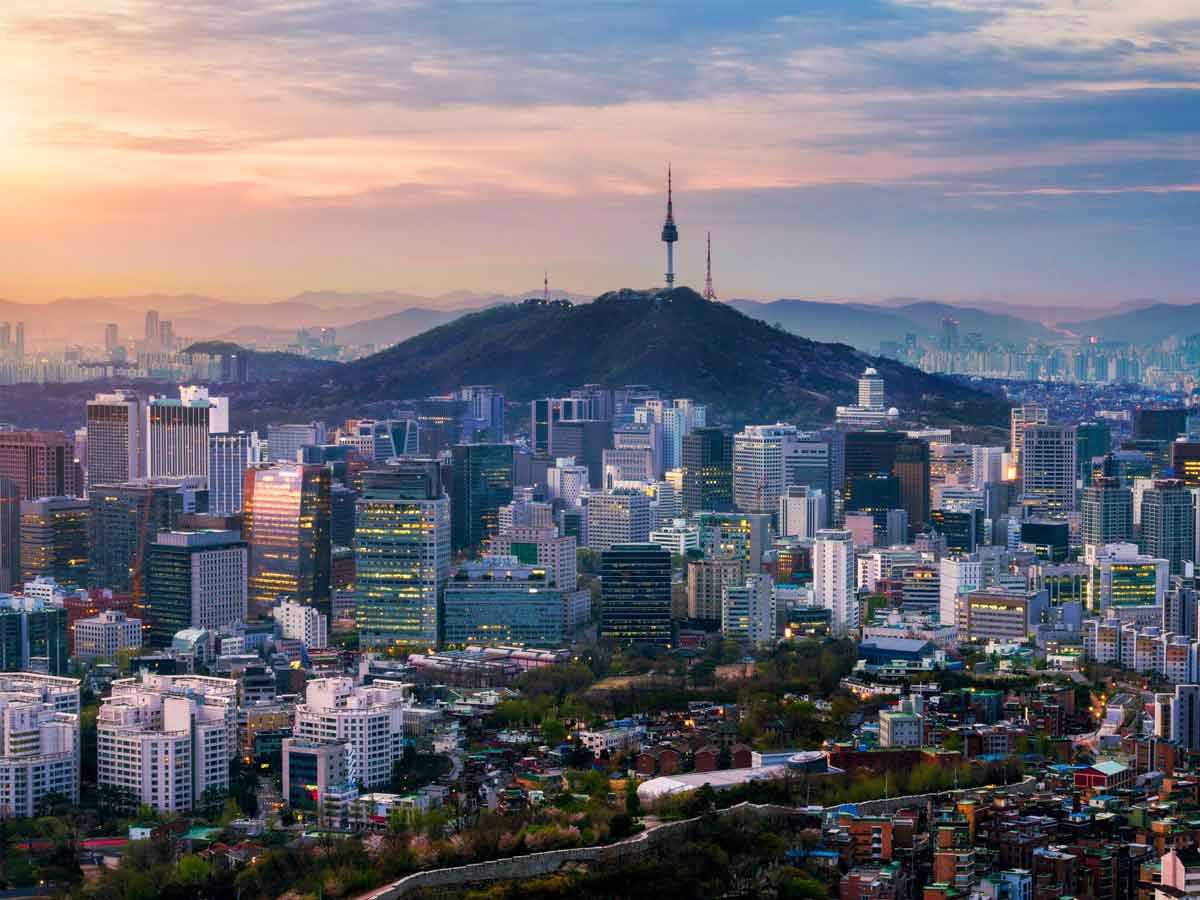 South Korea, the Land of Kimchi, is known for its Gangnam style, K-pop, K-dramas, Soju, and many more is a dream place of many. But certain South Korea facts are not known by many. The facts are interesting, and some are even funny too but yes! Moreover, South Korea has a great fan following due to its amazing K-pop and K-dramas culture. The people are crazy about it. Hence, it becomes super important to know in-depth about the country where this culture belongs. So, let’s list out some amazing South Korea facts!

All these South Korea facts will definitely compel you to know more and more about South Korea.

SOUTH KOREA IS ONE OF THE BIGGEST ECONOMIES IN THE WORLD

The size of South Korea is similar to that of England, but it has one of the biggest economies in the world. The economy of South Korea has seen rapid growth since the year 2009 and was the 11th largest GDP in the world as per the report of the World Bank in 2018. Moreover, South Korea, after China and Japan, is the third biggest in Asia and also the seventh-largest exporter in the world. Its top products include phones, computers, and other electronic gadgets and cars.

MORE THAN HALF OF THE SOUTH KOREA IS CLOAKED IN FOREST

South Korea is more beyond skyscrapers. South Korea possesses a great natural landscape, of which 64 percent is covered in the forest. There are so many mountains, including the eight that surround the capital. The beautiful country of South Korea also has a seaside of about 2,413 kilometers with wide coastal plains to the west and south. Moreover, South Korea has about 3,000 small uninhabited islands.

Also Read, Korean Foods You Can’t Live Without, If Tasted Once!

SOUTH KOREA IS THE BREAKDANCING CAPITAL OF THE WORLD 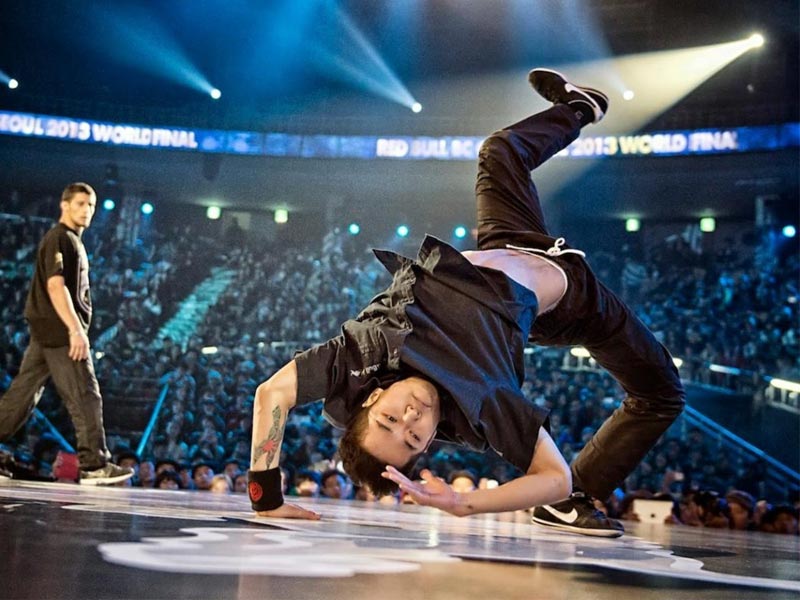 SOUTH KOREA IS ALSO THE CAPITAL OF PLASTIC SURGERY

Korean skincare regime is a world-famous regime, and people are crazy about Korean skincare and beauty care products. Besides, as per the reports, South Korea has the highest per capita rate of cosmetic surgery globally. About one in three women, aged between 19 and 29, is reported to have undergone the knife. The whole streets of Gangnam house so many cosmetic clinics while the city’s metro stations are filled with advertisements for cosmetic surgery. Moreover, the obsession with Plastic surgery among the South Koreans lead to the installation of a cosmetic clinic in t of the terminals of the Incheon Airport of South Korea.

SOUTH KOREA HAS THE FUTURISTIC ARCHITECTURE 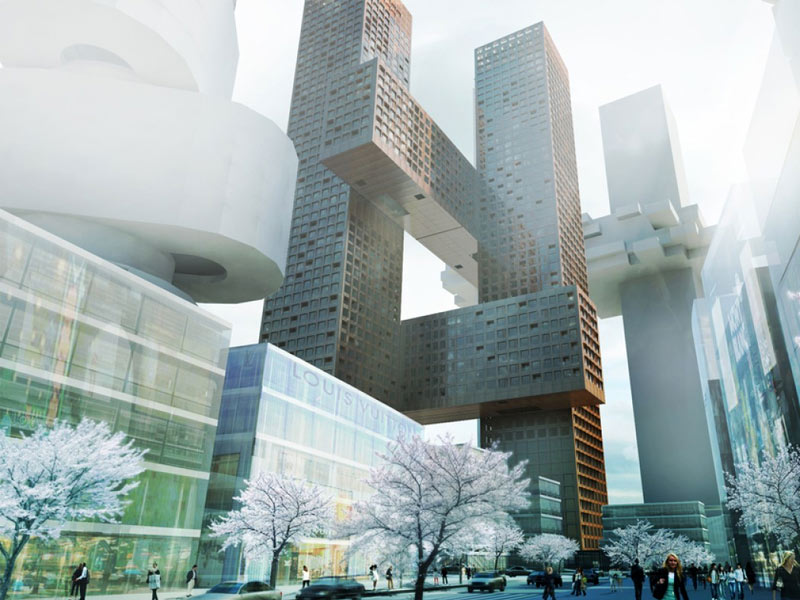 South Korea houses some super striking architecture. This amazing architecture includes Zaha Hadid’s Dongdaemun Design Plaza with its curvaceous metallic façade and the Lotte World Tower, 1,819 feet tall. It is the fifth-largest building globally and is about twice the height of the Shard in London. The amazing futuristic architecture is one of the best parts of South Korea.

SOUTH KOREA IS HEAVEN FOR THE TECH JUNKIES 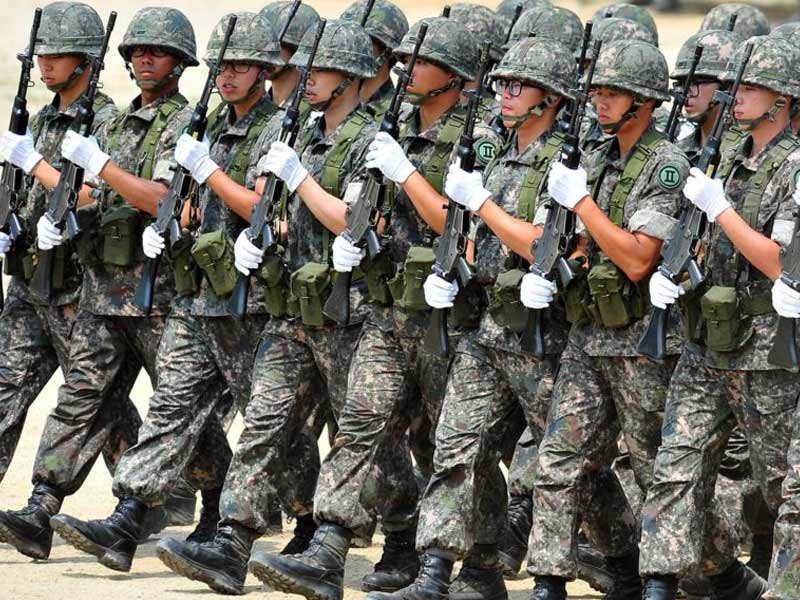 Countries In The World With Highest Population of Indian Origin