Kabaddi, a traditional sport that was once played in the villages of India ha now gained recognition worldwide. Kabaddi is the traditional sport of India, is a favorite of many. To make it popular, there is a huge contribution of Indian Kabaddi players. The media and Kabaddi leagues have also contributed a lot to the promotion of Kabaddi. The game involves two teams, each of seven players battles it out with one offensive player, the ‘raider,’ who aims to tag out as many of the opposition’s defensive players without being tackled and in a single breath.

LET’S ACKNOWLEDGE THE CONTRIBUTION OF SOME INDIAN KABADDI PLAYERS IN MAKING KABADDI A RECOGNIZED SPORT! 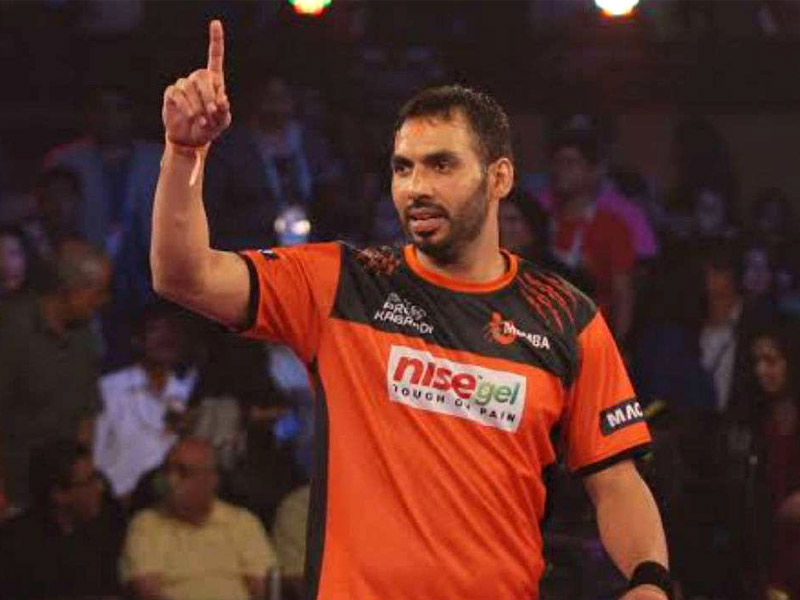 Nobody could ever start the list of Indian Kabaddi players as better as it is by starting it with the ‘God of Kabaddi,’ i.e., Anup Kumar. The story of Anup Kumar and his love for Kabaddi begins with the former VIVO pro kabaddi league player. He used to play the sport as a leisure or time pass but is now one of the renowned names in Indian Kabaddi players. He is known as one of the most prolific raiders in the game of Kabaddi.

Before he moved to Jaipur Pink Panthers, he played for the U Mumba for five years. His greatest achievement was captaining the National Indian team and winning the gold medals in Asian Games for 2010 and 2014. Also, he is the recipient of the Arjuna Award, awarded by the Government of India in the year 2012. 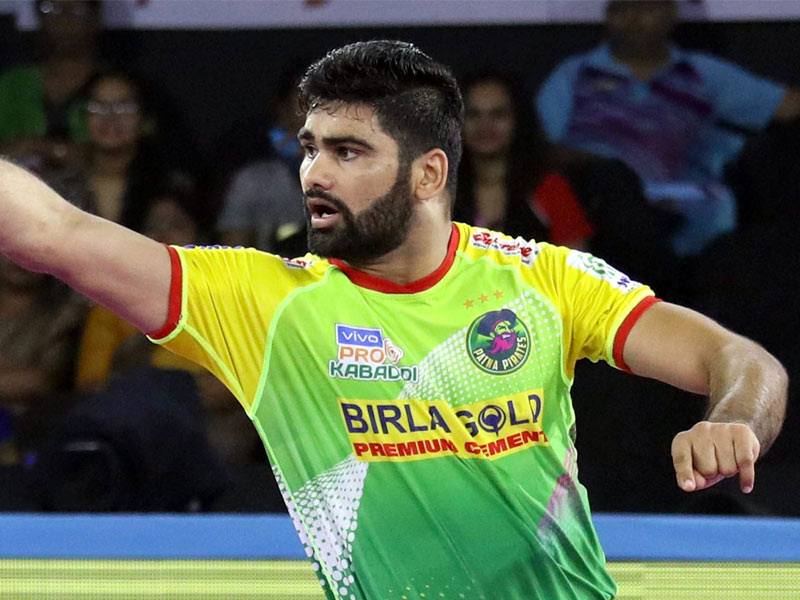 To leave a legacy behind as a “Dubki King” is in itself a great achievement, and this achievement has been earned by Pradeep Narwal. He currently plays for Patna Pirates in the VIVO Pro Kabaddi league. He is regarded as one of the best raiders in the league. He is the first Indian player to hit the 1,000 points mark and to win the Gold medal for the Indian National Team in the South Asian Games in the year 2019. At present, Pardeep is the most raid point scorer in the record of the league. He has also been awarded the Best raider award twice in the years 2017 and 2018. 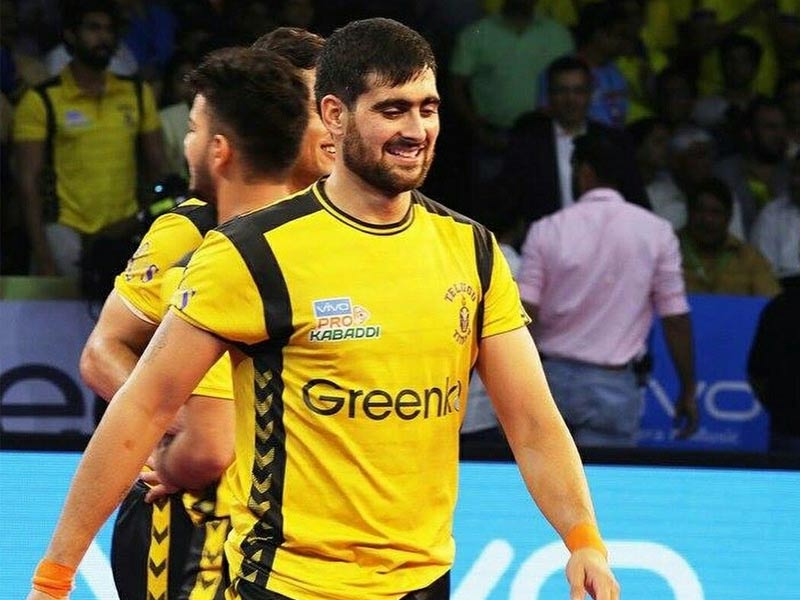 Rahul Choudhary, a renowned name in the Indian Kabaddi, has started playing the sport since he was just 13 years old, i.e., from 2006. He started his career as a defender but later became a renowned raider. Also, he was part of the Indian National Kabaddi team in the year 2016 South Asian Games. He earned the title of ‘world’s best Kabaddi player’ for that particular year. He was once the player of the team Telegu Titans, and for the fifth season, he has been the captain of the Telegu Titans. 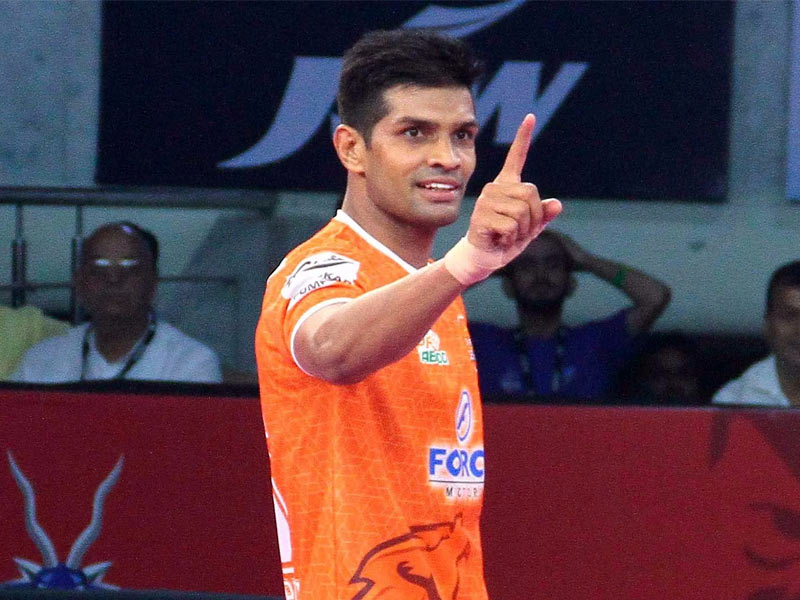 Born in the Chamaria village of Rohtak district, Deepak Niwas Hooda is one of the proficient Kabaddi players in the list of Indian Kabaddi players. He is the captain of the Indian National Kabaddi team. Also, he was part of the gold medal-winning team in the South Asian Games of 2016. The Kabaddi skills of Deepak have made him earn the gold medals in the Asian Games 2014, Asian Kabaddi Championship 2017, and a bronze medal in the Asian Games 2018. 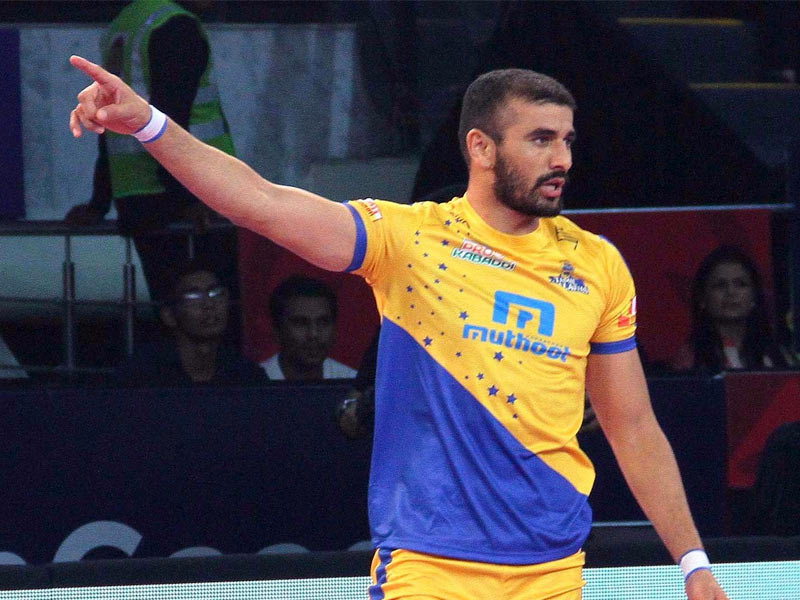 Ajay Thakur is known to us as one of the best raiders born in the Dabhota village of Nalagarh in Himachal Pradesh. His inspiration was none other than his cousin Rakesh, who represented India in Kabaddi at the International level. Ajay Thakur, too, has been the National Indian Kabaddi team captain in the past and is ranked among the top 10 Kabaddi players in the world. Also, Ajay has been part of the national team that won the Kabaddi World Cup in 2016 and a gold medal in the Asian Games of the year 2014. Also, he is the recipient of the Arjuna and Padma Shri award. 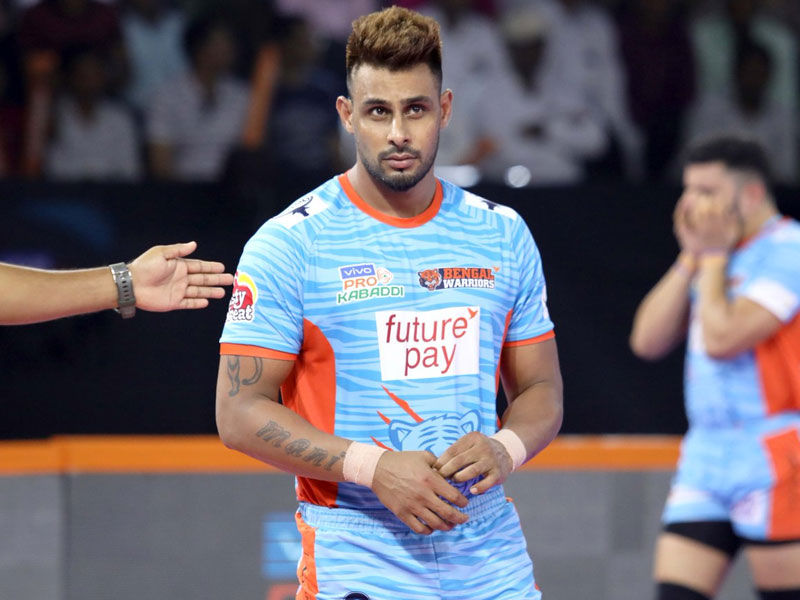 Maninder Singh is one of the prominent Indian Kabaddi players in India, born in Hoshiarpur in Punjab. He plays for the Indian Kabaddi team. Maninder is the captain and one of the best raiders in the Bengal Warriors in the Indian Pro Kabaddi league. Everybody knows Maninder Singh for his fastest and best raiders in the Pro Kabaddi league. Also, he is the Indian Kabaddi player to hold the record of achieving 500 points as the fastest raider in the league and has played only 56 matches. He is also known to all of us because of the tricks, defending capabilities, and estimated actions that leave the other team players in confusion. 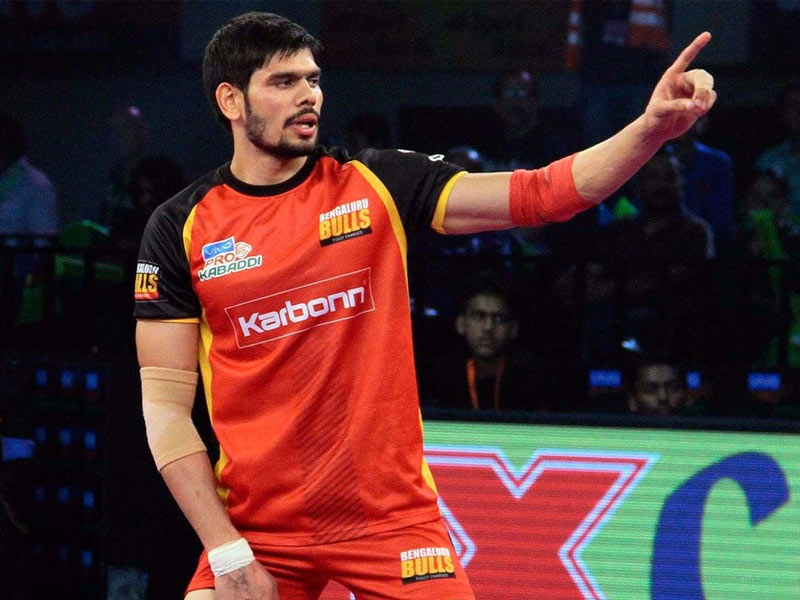 Another gem on the list of Indian Kabaddi players is Rohit Kumar, born in 1990 in Nizampur, Haryana. The players from the same native places like Majeet Chhilar have always inspired him by their achievements. He started his career in the Pro Kabaddi League season 3 for the Patna Pirates. He was awarded the Most Valuable Player of the season. He then got into the team of Bangaluru Bulls in the fourth season. Also, he got selected in the year 2016 for the National Squad to play in South Asian Games, in which he made the country proud by earning a gold medal. His frog jump is one of his specialties.