Home Industry Economy Environmental Economics 101: Everything you Must Need 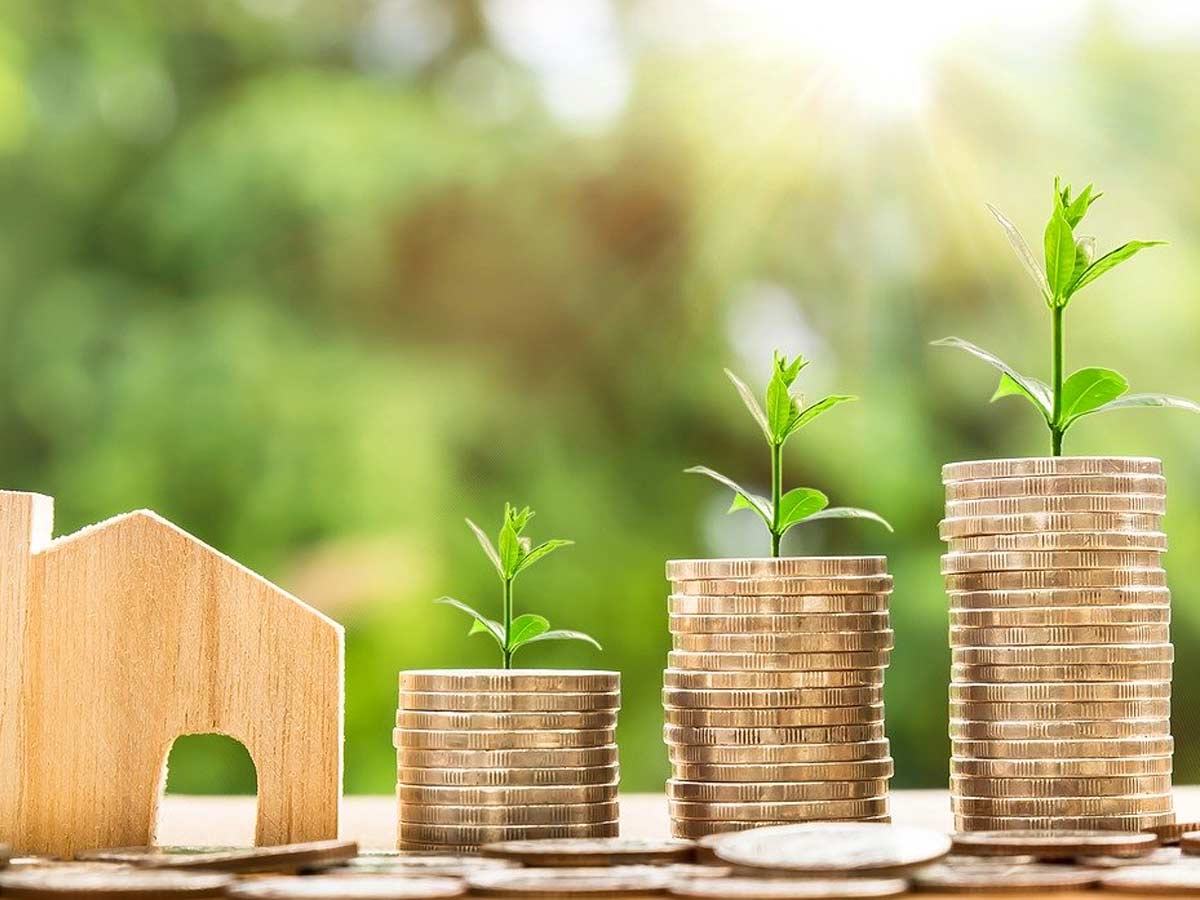 Other nuanced aspects about the link between the environment and the economy became clear as the movement progressed. The research resulted in significant environmental arguments and assertions that have influenced current environmental laws and regulations throughout the world. It prompted the creation of new environmental organizations, the most notable of which was the United Nations Environment Programmed (UNEP) in 1972.

Environmental economics was founded on a neoclassical approach to a variety of difficulties, including inefficient natural resource allocation, market failure, negative externalities, and public goods management.

Also Read, Economic Systems: What, Why and its Types…

When the operation of a perfect market is harmed, it cannot distribute scarce resources efficiently at a price because the prerequisites for the rules of demand and supply are not satisfied.

A clean ocean, for example, is an example of an environmental good. Clean seas and oceans are difficult to value, and there are no marketplaces for clean water bodies where it may be sold based on its purity. It’s a classic example of market failure.

Externalities are unintended results of economic activity that impact persons who are not directly engaged. Externalities are a type of market failure as well. They might be beneficial or bad.

A negative externality produces unintended consequences that hurt the environment or the broader population. Pollution from industrial manufacturing, for example, can cause filthy air and water, as well as other health problems. Even when their operations impair the environment and have a detrimental impact on the surrounding community, polluting organizations may not have to pay any expenditure to remedy the pollution.

A positive externality is a benefit to persons who aren’t directly affected by its creation. People from outside the neighborhood who visit relatives and friends in the region and would not have contributed to the park’s creation can profit from it. “Free riders” are those who gain from an economic resource without contributing to its creation.

The advantages of a policy are weighed against the perceived benefits in a cost-benefit analysis (CBA). As a result, the optimum policy is one that has the greatest benefit-to-cost ratio. CBA begins with a base policy in which no modifications to the status quo are made. The time range over which the perceived costs and benefits are projected to materialize is chosen. Benefits are occasions in which human well-being is increased, whereas costs are times in which human well-being is reduced.

To account for the time value of money, costs and gains that will be recognized later are discounted using a discount factor. Costs include opportunity expenses, internal and external costs, and externalities, while benefits include increased revenue, enhanced quality of life, clean water, and beaches.

Mountains, for example, may prevent flooding, give natural beauty, control river flow patterns, and provide good soils for agriculture, yet they are difficult to assess. Environmental resources can be ascribed to values based on how they are used and how they are not used. Observing what people are prepared to pay makes it easier to assign value to a product in use.

In the “use” method, strategies such as opportunity cost pricing, replacement cost pricing, and hedonic price can be used. The “non-use” approach employs the contingent value technique, which determines how many consumers are prepared to pay for a product they do not use or appreciate.