Home Arts & Entertainment Culture Taoism: Origins of a Harmonious Religion from 500BC 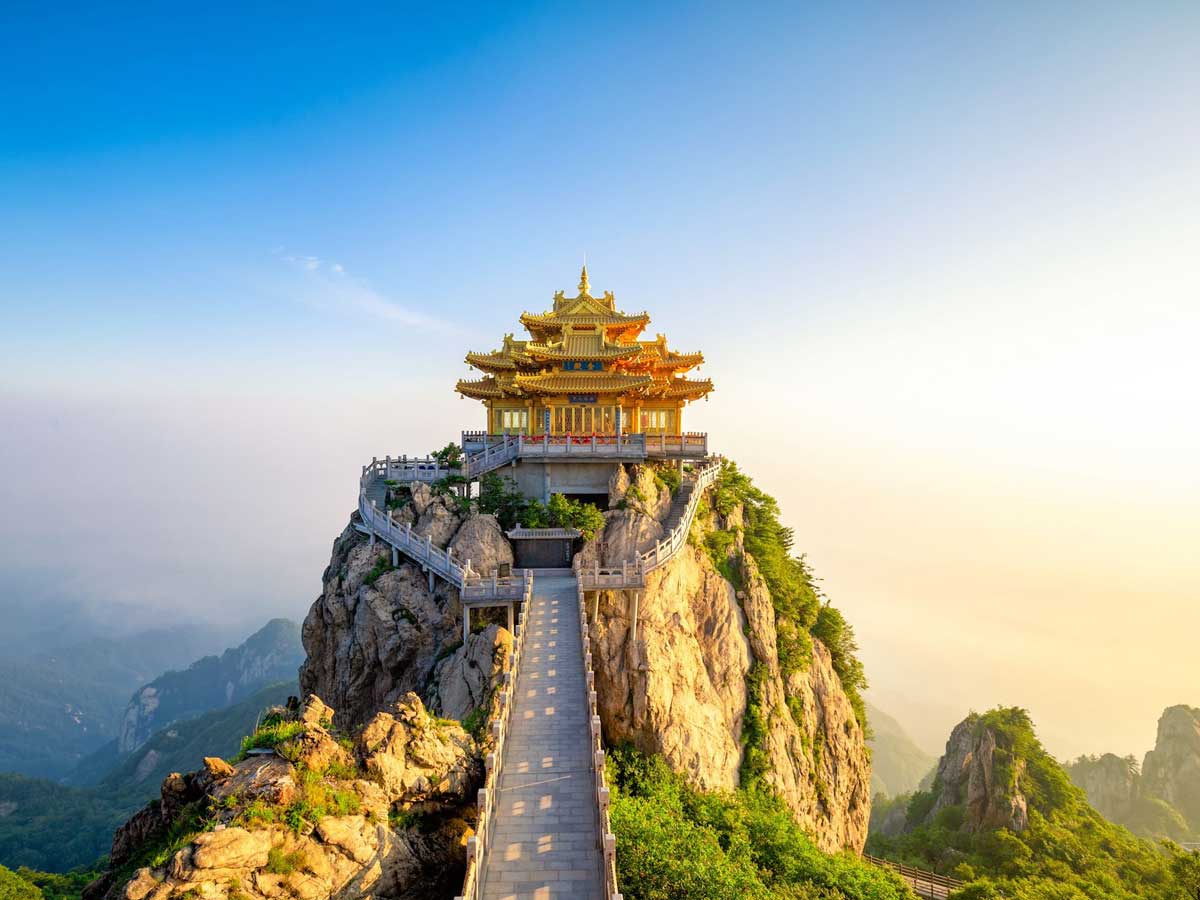 Taoism (sometimes written Daoism) is an ancient Chinese religion and philosophy that has inspired folk and national belief. Taoism has been linked to the philosopher Lao Tzu, who penned the Tao Te Ching, the major text of Taoism, circa 500 B.C.E. According to Taoism, humans and animals should live in harmony with Tao, or the universe. Taoists believe in spiritual immortality, which holds that the spirit of the body enters the cosmos after death.

Taoism is a religious and philosophical system that has its roots in the ancient Chinese people’s nature worship and divination.

The character ‘Tao’ (or Dao) translates into “path”, “method”, “principle” or “way”, and Taoist belief is based on the idea that there is a central or organizing principle of the Universe, a natural order or a “way of heaven”, Tao, that one can come to know by living in harmony with nature and thus with the cosmos and the Universe.

From an ethical standpoint, it is regarded as proper not to meddle with or modify spontaneity, as indicated by ‘wu wei’ (chin. /, wwéi or also in Chinese: /, wéi wwéi, non-activity as in abstinence of any action opposing nature).

In their natural state, all things with their transformations and changes are thought to be self-regulating and self-expressing.

‘Wu wei’ does not mean that you are not acting at all, but rather that you are not forcing things to happen. Wu wei denotes that the action should be carried out immediately in accordance with the Tao, and that the necessary will be carried out without exaggeration, hyperbole, or overeagerness, as these are considered obstructive, but rather in an easy, simple, and unobtrusive manner, resulting in overall harmony and balance.

It is a condition of inner peace that will manifest the correct easy action at the right time. (i.e. the harmonic complexity of natural ecosystems- the tao- operates well in the absence of man-made changes- wu wei.)

Wu wei might be defined by the flexibility of a stream’s flow of water. I.e., water runs downriver unconsciously or organically (principle of tao). It may be impeded by an item (a branch or a stone), yet it finds a way around the impediment without attempting to do so. Water behaves with wu wei, not with a motive.

If you wish to go on water, you will use a boat or ship since it is appropriate for moving about on water. A boat is not suited for moving about if one wants to stroll on land. One will simply be irritated and have difficulty, getting nothing but inflicting harm on oneself.)

Taoism does not see man’s volition as the source of the problem. Rather, it maintains that man must align his will with the natural world.

Taoist philosophy understands that the Universe already operates smoothly in its own manner; if a person presses his will against or upon the universe, he will disturb the already existing harmony, going ‘against the flow of life.’ (i.e. the tao—the harmonic changing of seasons of summer, autumn, winter, and spring—works beautifully, but the harmony has been disrupted by man-made global warming. Damming rivers may cause disastrous floods, which is unwelcome by humans but is caused by the same.

The seasonal flooding of the Nile, on the other hand, offers natural fertilizer to the land.

The Tao Te Ching, also known as “The Way and Its Power,” is a compilation of poems and sayings from the third and fourth centuries B.C.E. that influence Taoist thinking and conduct. While the author is often assumed to be the philosopher Lao Tzu, there is scant proof that Lao Tzu ever lived. Rather, the Tao Te Ching is a collection of older sayings from many writers. For cultural and political reasons, this text was attributed to the philosopher Lao Tzu. Lao Tzu is sometimes seen as the Tao’s image or a divinity, and is granted legendary status.

The Tao (or Dao) is difficult to describe, yet it is sometimes said to be the way of the cosmos. Taoism teaches that all living things should live in harmony with the cosmos and the energy it contains. Ch’i, also known as qi, is the energy that pervades and guides everything in the universe. The Tao Te Ching and other Taoist writings offer behavioral and spiritual guidelines for living in accordance with this energy.

Taoists, on the other hand, do not see this energy as a deity. Rather, gods are part of Taoist beliefs, which are frequently imported from the many civilizations present in the region now known as China.

One of the core concepts of Taoism is the belief in opposing forces, or yin and yang. These concepts reflect complementary pairings, such as light and dark, heat and cold, motion and inaction, that work together to form a universal whole. Yin and Yang demonstrate that everything in the cosmos is interconnected and that nothing makes sense in isolation.

Shikhandi: The Transgender Warrior Of The Mahabharata