Home Industry Economy What is Behavioral Economics? How it helps us? 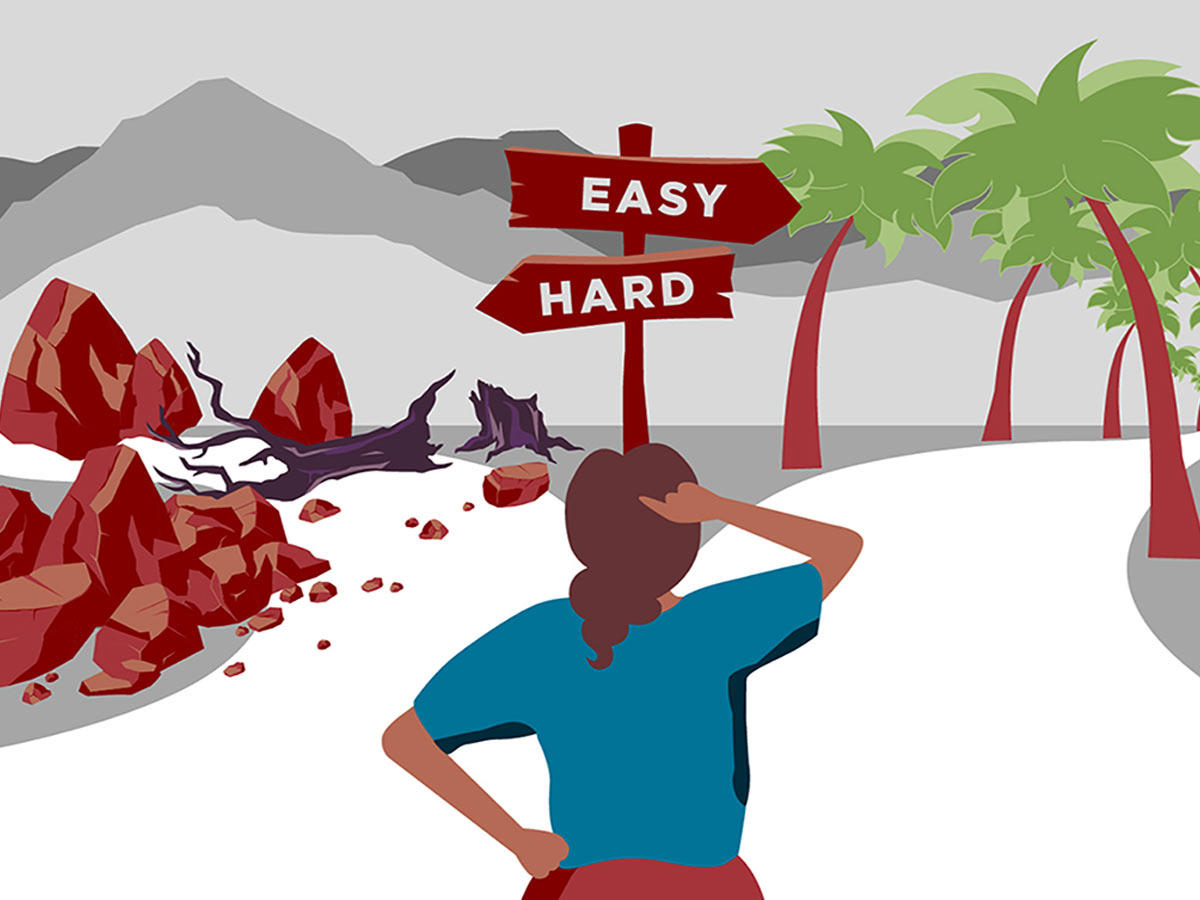 Behavioral Economics is the combination of elements of Psychology and Economics. It focuses on how people behave in the real world and differs from the neoclassical economics, which assumes people have well-defined preferences. It studies how market decisions are made and what mechanisms drive public choice.

Micro Economics was closely linked to behavior and psychology during the classical period of economics.

Adam Smith, who is known as the father of Economics, also wrote a book called ‘The Theory of Moral Sentiments’ in which he wrote about psychological explanations of individual behavior and justice.

Behavioral Economics states how human is not a rational creature and are influenced by cognitive bias, emotions, and other social influences. Humans don’t always make rational and optimal decisions, as neo-classical economic theories explain, even if information and tools are available.

Many principles have emerged from behavioral economics research that have helped economists better understand human economic behavior. With these principles, governments and businesses have drafted policy frameworks to encourage people to make particular choices.

Influence of behavioral economics on organizations

Richard Thaler, who is considered the father of Behavioural Economics, changed the way people think of human behaviour.

Economics has long belief of relying on assumptions about human preferences, but thaler started questioning this belief as human behaviour cannot be explained by standard theories of economics, so he came up with psychologically sound explanations.

Among his many accomplishments, Thaler was instrumental in the establishment of behavioral science teams, dubbed “nudge units,” in both public and private enterprises all over the world. He co-authored Nudge: Improving Decisions about Health, Wealth, and Happiness with Cass Sunstein in 2008, which claims that there are many possibilities to “nudge” people’s behavior by changing the context in which they decide.

Another behavior that policymakers and firms that seek to support healthy lifestyles (e.g., Google and Facebook) consider significant is policies that may affect how much we eat. McDonald’s has a long-standing policy of asking customers if they want to increase the amount of their order. They often do.

Also Read, Tracing the Ups and Downs of the Indian Economy

When guests in a Chinese restaurant are asked if they want to downsize their side dish quantities, they do, according to study by Janet Schwartz and colleagues. In their field studies, 14 percent to 33 percent of customers who did so consumed 200 fewer calories on average.

Behavioral economics accepts the human brain as it is and develops techniques to alter the environment in which individuals operate. Creating an environment that encourages people to be more thoughtful and avoids the flaws in their decision-making processes. We can also activate the more effective decision-making processes that people don’t use when they’re distracted or off track.

Bounded rationality: It is a fact that states people’s cognitive ability is limited and they don’t always make the right decision from an economist’s point of view. Reasons can be time and lack of research.

Bounded self-interest: This idea states that people often end up choosing less optimal option for them and not always work towards their goals. E.g. volunteering activities.

Bounded willpower: This idea shows how humans pick short term benefit choices over incremental progress even after understanding of the optimal choice. For example, exercise procrastination.

Loss aversion: This is the idea that states that people are more averse to losses than they are eager to make gains.

Prospect theory: prospect theory refers to the empirical observations made by Kahneman and Tversky in the year 1979.

They asked people to imagine themselves in various hypothetical situations, including wins and losses.

The sunk-cost fallacy is the idea that people will continue to invest in a losing project simply because they are already heavily invested, even if it means risking more losses.

Mental accounting is the idea which states that people think about money differently.

The availability heuristic: It refers to the idea that people mostly rely on recalled information, not actual data, when evaluating the likelihood of a particular outcome which makes their decisions irrational.

As businesses and organizations recognise their customers are irrational, an effective strategy to include behavioural economics into the company’s decision-making rules affecting internal and external stakeholders may prove worthwhile if done correctly.