Home Society Philosophy Fascism 101: Everything you Need to Know about Authoritarian Ideology 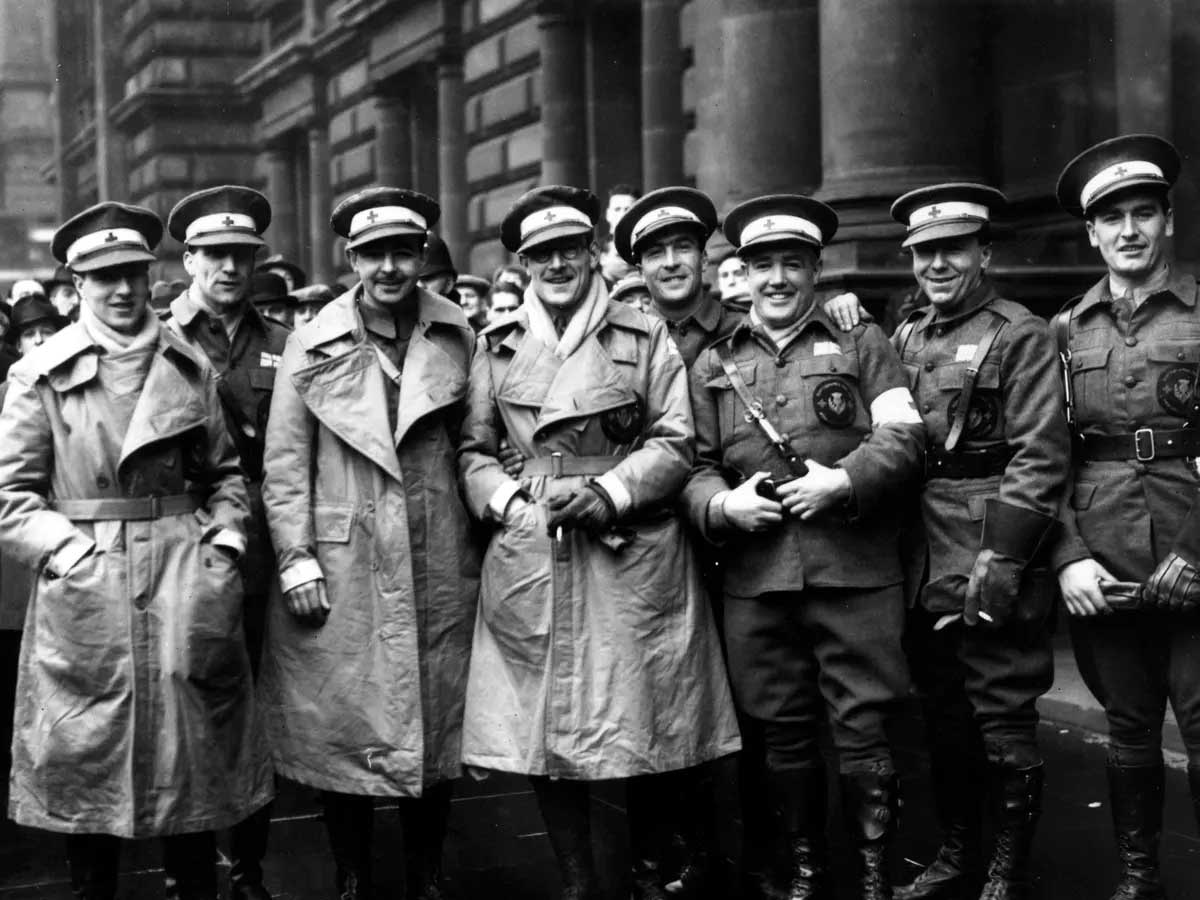 Fascism is a type of far-right, authoritarian ultranationalism that rose to prominence in early twentieth-century Europe, characterized by dictatorial power, forcible suppression of opposition, and strict regimentation of society and the economy. The first fascist movements emerged in Italy during World War I before spreading to other European countries. Fascism is positioned on the far-right wing of the traditional left-right spectrum in opposition to anarchism, democracy, liberalism, and Marxism.

Fascists saw World War I as a revolution that forever changed the nature of war, society, the state, and technology. With the advent of total war and total mass mobilization of society, the distinction between civilians and combatants was obliterated.

During the war, all citizens were involved in the military somehow, giving rise to the concept of military citizenship. The war had resulted in the rise of a powerful state capable of mobilizing millions of people to serve on the front lines, providing economic production and logistics to support them, and having the authority to intervene in citizens’ lives.

Fascists believe that liberal democracy has passed its prime. They believe that total mobilization of society under a totalitarian one-party state is required to prepare a nation for armed conflict and effectively respond to economic difficulties. A strong leader leads a fascist state, and a martial law government made up of fascist party members to forge national unity and order.

Fascism rejects the notion that violence is inherently negative and sees imperialism, political violence, and war as means of achieving national rejuvenation. Fascists advocate a dirigisme economy, with the primary goal of achieving autarky through protectionist and interventionist economic policies. Fascism’s extreme authoritarianism and nationalism frequently manifest a belief in racial purity or a master race, usually combined with some form of racism or bigotry against a demonized “Other.” Fascist regimes have used these ideas to justify genocides, massacres, forced sterilizations, mass killings, and forced deportations.

Few parties have openly described themselves as fascist since World War II ended in 1945; the term is more often used derogatorily by political opponents. The terms neo-fascist or post-fascist are sometimes used more formally to describe contemporary far-right parties with ideologies similar to or rooted in twentieth-century fascist movements.

Fascism was a political ideology and mass movement that dominated many parts of central, southern. Eastern Europe between 1919 and 1945, Europe’s first fascist leader derived his party’s name from the Latin word fasces, which referred to a bundle of elm or birch rods (usually containing an ax) in ancient Rome it was used as a symbol of authority.

Although fascist parties and movements differed greatly, they shared many characteristics, including extreme militaristic nationalism, contempt for electoral democracy and political and cultural liberalism, a belief in the natural social hierarchy and elite rule, and a desire to establish a Volksgemeinschaft ( “people’s community”) in which individual interests would be towards the good of the nation. The major European fascist parties were disbanded at the end of WWII. In some countries (such as Italy and West Germany), they were officially banned.

Allegations that a group is neo-fascist can be contentious, especially when used as a political epithet. Some postwar regimes have been labeled neo-fascist because of their authoritarian nature and sometimes because of their fascination with and sympathy for fascist ideology and rituals. Post-fascism is a label given to several European political parties that advocate a modified form of fascism and engage in constitutional politics.

With the signing of the Palazzo Vidoni Pact in 1925, the Fascist regime established a corporatist economic system. The Italian employers’ association Confindustria and Fascist trade unions agreed to recognize each other as the sole representatives of Italy’s employers and employees, excluding non-Fascist trade unions.

The Fascist regime first established a Ministry of Corporations, which organized the Italian economy into 22 sectoral corporations, prohibited strikes and lockouts, and in 1927 established the Charter of Labour, which established workers’ rights and duties and established labor tribunals to arbitrate employer-employee disputes. In practice, sectoral corporations had little independence. They were largely controlled by the regime, and employee organizations were rarely led by employees themselves but rather by Fascist party members appointed by the regime.

Fascism has been chastised for being ideologically deceptive. Major examples of ideological dishonesty have been identified in the changing relationship between Italian fascism and German Nazism. Fascist Italy’s official foreign policy positions frequently used rhetorical ideological hyperbole to justify its actions. However, the country engaged in realpolitik free of such fascist hyperbole during Dino Grandi’s tenure as Italy’s foreign minister.

Italian fascism’s attitude toward German Nazism shifted from support in the late 1920s to 1934, when it celebrated Hitler’s rise to power and Mussolini’s first meeting with Hitler in 1934, to opposition from 1934 to 1936, following the assassination of Italy’s ally in Austria, Engelbert Dollfuss, by Austrian Nazis, and back to support after 1936, when Germany was the only significant power.