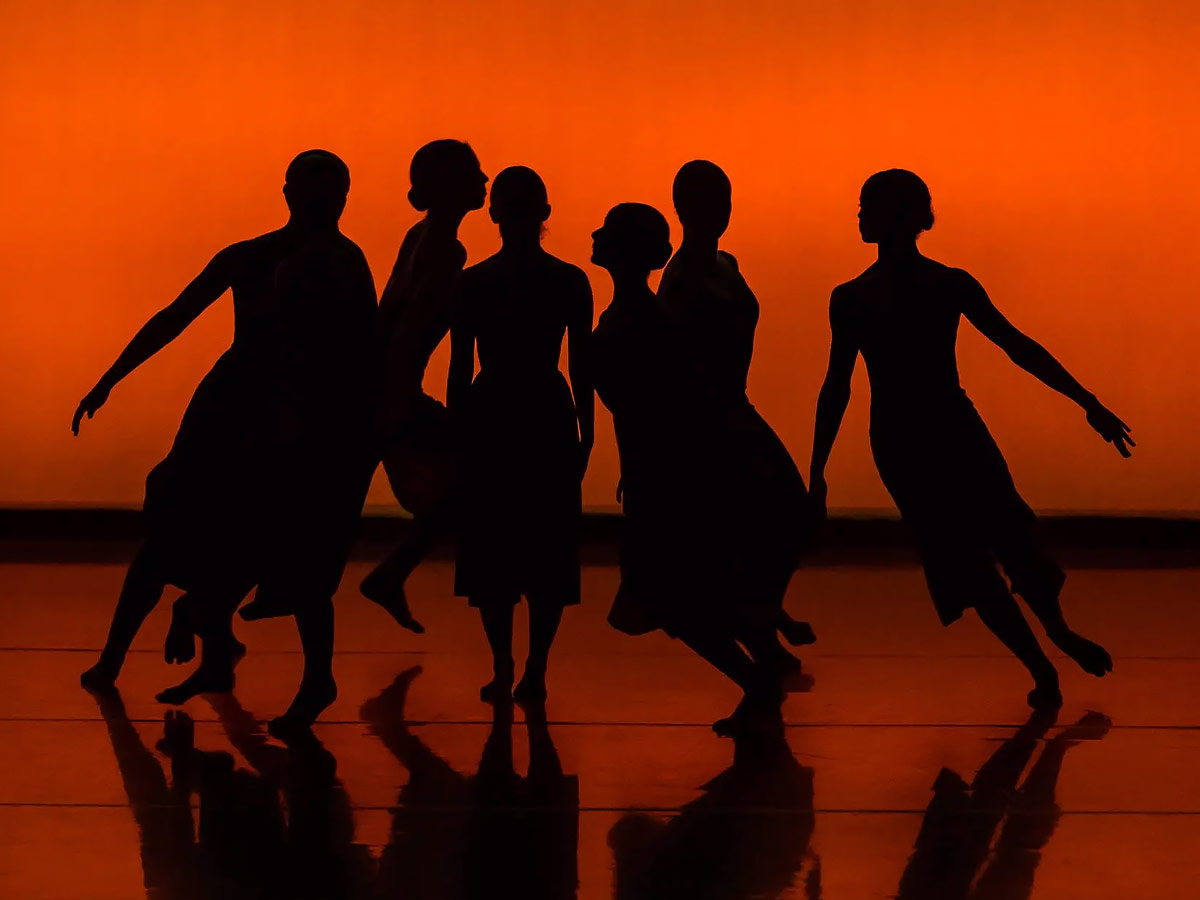 Dance is one of the most popular artistic disciplines, practised in almost every human society.

It isn’t just a form of exercise and entertainment; it’s also a popular way for people to express themselves as they move their bodies in time with a rhythm or music, sometimes synchronising their movements with others.

Dance has always been associated with ancient ceremonies, spiritual gatherings, and social gatherings. Dance has been ingrained in human beings since the dawn of time.

Dancing has unquestionably always been one of the most eloquent modes of communication that humans are familiar with. A surprising link between imitation and dance is revealed by evidence from multiple sources. Dance, like the classical correspondence problem at the heart of imitation research, necessitates sensory mapping and the integration of visual and auditory inputs with motor outputs.

Entrainment to a musical beat is almost exclusively observed in animals capable of vocal or motor imitation, according to recent comparative psychology research. Dance has representational properties that rely on the ability of the dancers to imitate specific people, animals, or events, as well as the ability of the audience to recognise these correspondences.

Studying the history and evolution of dance is a difficult task because dance does not typically leave behind physical artefacts such as stone tools or toys, etc. As a result, determining when dance became a part of human culture is difficult. Dance, on the other hand, can be traced back to prehistoric times.

Due to a lack of physical artefact discoveries, historians have examined alternative sources such as paintings. As a result, some of the oldest evidence of dance has been discovered in Madhya Pradesh, India, in the 30,000-year-old Bhimbetka rock shelter cave paintings. Prehistoric cave paintings depicting dance have also been discovered in parts of Europe and Africa, with one of the best examples being the ‘Dancing Sorcerer’ within the Trois Feres cave in France.

It is widely assumed that because prehistoric humans lacked linguistic abilities, they most likely used dance as a means of communication and social interaction. Numerous paintings depicting dancing figures dating back to 3300 BCE have also been discovered in Egypt. In Egypt, dance was an important part of religious rites and ceremonies.

The Egyptians also used it to recreate important events and stories about Gods. Dance for entertainment and celebration was also common in ancient India, as evidenced by the ancient Sanskrit text ‘Natya Shastra.’ Dance was also popular among the ancient Greeks, who regarded it as a divine gift.

Dance developed a pluralistic form under the Greeks in terms of styles and purpose. The Greeks danced not only for ritualistic reasons, but also for celebrations, dramas, and other special occasions. In ancient Greece, an annual festival in honour of the Greek god Dionysus consisted of several days of drinking and dancing.

However, as we move into Europe’s Middle Ages, dances prior to the Renaissance period were not well described or documented.

This was most likely because the Christian Church, which dominated European society at the time, looked down on dance and saw it as an immoral activity. This gave rise to the practise of Nocturnal Dancing, in which members of various social groups danced at night to avoid scrutiny by the Church.

Also read : Ballet: The dance that speaks a Ballad

With the arrival of the Renaissance came a slew of new dance styles and musical forms. As a result, a type of dancing known as “Ballet” became an essential part of the lifestyle of Europe’s wealthy upper classes. The Ballet began as a courtly dance, and the court would attend performances for entertainment, but it eventually evolved into an extravagant performance art. Since then, the ballet dance style has evolved in terms of costumes, choreography, plot, and so on.

Other dance styles that emerged in the early nineteenth century and became extremely popular in the Western World included the ‘Polka’ style and the famous ‘Waltz’ style.

These dance styles were primarily based on less restrictive women’s clothing, with an emphasis on skipping and leaping. Following the era of such ballroom dancing, several modern dances appeared on the scene in the twentieth century, such as ‘Foxtrot,’ ‘Tango,’ ‘Jazz,’ and so on, which were mostly two-person dance styles. Eventually, beginning in the 1960s, a new era of Postmodernism emerged, emphasising simplicity, unsophisticated movements, and the beauty of the untrained body.

During this time period, new dance styles such as ‘Street’ and ‘Hip Hop’ were born, which most of us are familiar with. Percussive beats are very aggressive in music for such dance styles, and the songs have long breaks.

This spawned a culture of ‘Break Boys’ and ‘Break Girls,’ who went on to pioneer ‘Break dancing,’ which is now an essential component of hip-hop dance. Globalization has brought different cultures and traditions closer together, resulting in the fusion of different dance styles, but the individual identities of different styles have been preserved.