Home Life Travel Explore the Beauty of Indore from your Screen 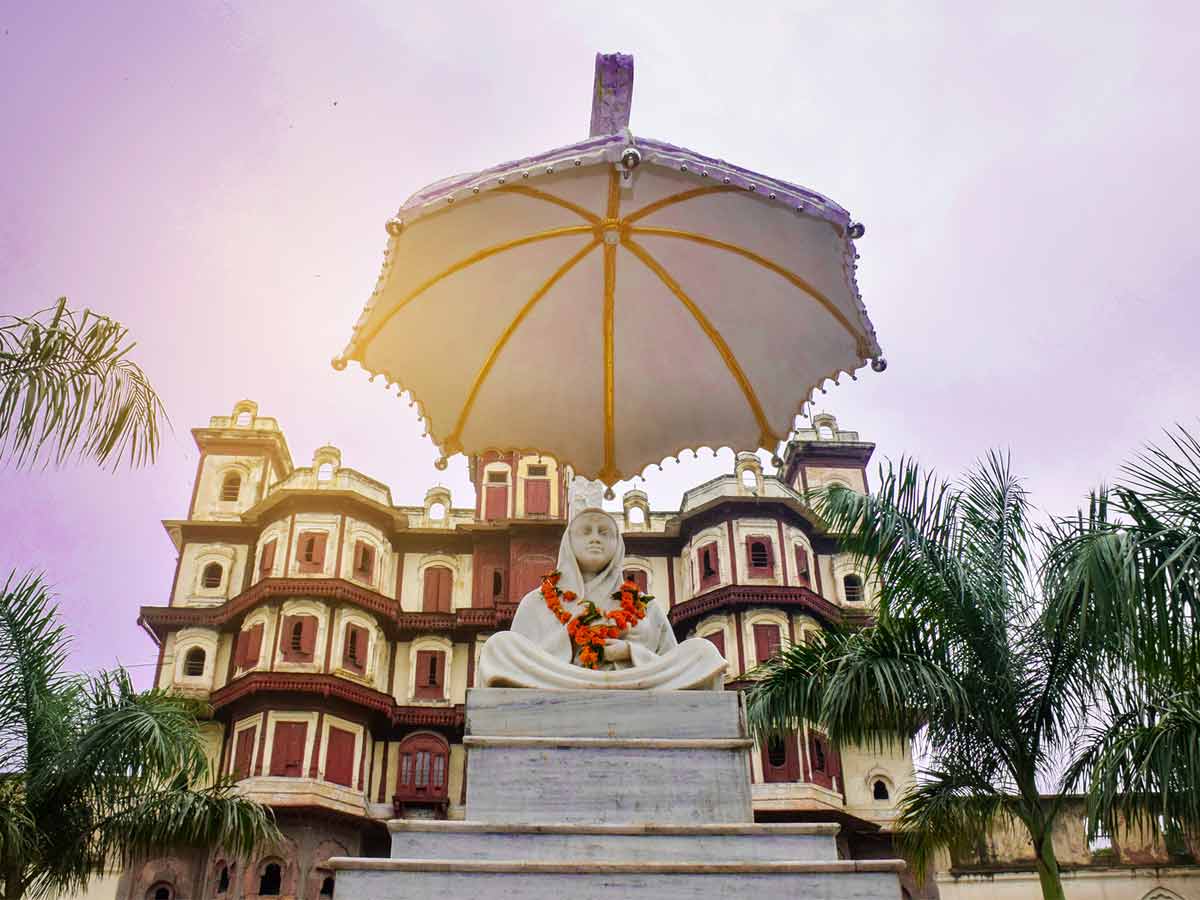 Indore is on the Malwa Plateau, on the banks of two tiny rivers, the Saraswati and the Kahn. They meet in the city centre, where a tiny 18th century temple dedicated to Indreshwar still stands. The city’s name, Indrapur, was derived from the god Indreshwar, and it later developed into Indur. The city was taken over by Maratha monarchs of the Holkar dynasty in 1733, when the family’s founder, Malhar Rao Holkar, was appointed as the Maratha Governor of Malwa province by the Maratha Peshwa Baji Rao. By the conclusion of his rule, the Holkar state had achieved independence, with Indore serving as its capital.

Malhar Rao Holkar was replaced by his daughter-in-law, Ahilyabai Holkar, one of India’s finest women. Rani Ahilyabai, who was widowed when she was barely out of her teens, assumed charge of Indore and was essential in its design and construction. She governed from her palace-fort at Maheshwar, which is located south of Indore. Ahilyabai Holkar was a prominent architectural patron who lavished funds on the construction of temples throughout the Indian subcontinent.

During the British control, her 30-year reign brought calm and progress to Indur, which became Indore. The Holkar State was formerly amalgamated into Independent India on June 16, 1948.

Places to see in Indore

Rajwada is separated into two primary sections. It is divided into two parts: a temple and a great palace. The Rajwada palace, a 7-story edifice built by the Holkars of the Maratha Dynasty, is located near the Chhatris. Throughout the year, the palace is filled with both residents and visitors. The beautiful green garden at its entrance captivates tourists with its beauty. It is nestled amid the bustling lanes of Khajuri market and confronts an appealing park with the statue of Ahilya Bai and other magnificent fountains.

Rajwada is one of the things you should absolutely do in Indore because of its beauty and history. It is a well-known name among Indore tourist destinations due to its historical significance and gorgeous attractions.

If you want to see the historic Indore during the rule of the Holkars, this palace should be on your vacation itinerary. It has earned a place among the most popular locations to visit in Indore because of its intricate architecture and stunning surroundings. The palace, perched on the bank of the Khan River, illustrates the lifestyle of the Holkars. The primary aim for constructing this structure was to promote pleasant meetings amongst the kingdom’s main characters.

A trip to Indore would be incomplete without sampling the culinary pleasures of the famed Sarafa Bazaar. The market began several hundred years ago, when shop owners fostered night activity and provided the space around their stores to local food sellers.

If you have a great interest in historical history, the Central Museum of Indore is a must-see. The museum is next to the General Post Office and houses some of the greatest Parmar sculpture relics. These sculptures’ principal characteristics are stone renderings and proportional people.

The Central Museum, one of the most important locations to visit in Indore, houses a collection of pre-medieval and mediaeval Jain and Hindu sculptures from Madhya Pradesh. The most notable architectural remains of the museum are a door frame embellished with ornamentation and figures.

The Annapurna Temple, built as a devotion to the goddess of food, has a remarkable similarity to Madurai’s Meenakshi Temple. It is also considered the city’s architectural heritage because of its exquisite carvings and beautiful paintwork. The ornate gate with four elephants is an example of architectural genius.

The Malwa kingdom encompassing Indore was a hotly disputed area of India, strategically located between Delhi and the Deccan. This region has been controlled by a number of kingdoms and dynasties, including those from Ujjain, Mandu, Maheshwar, and, finally, Indore. While Indore is primarily an industrial, educational, and economic centre in Madhya Pradesh today, the Malwa sultans, Mughals, and Marathas left their imprint on the region with stunning sites such as forts and temples that are worth seeing one-day excursions or even for a night away from Indore.

Indore, Madhya Pradesh’s biggest city, is located on the banks of the Khan and Saraswati rivers. It is not just a historical city, but also a bustling commercial one, home to a variety of sectors like automobiles, information technology, textiles, and many more. Indore, being an important tourism and business centre, has strong road, rail, and air connectivity with the rest of India.

How to Get to Indore by Plane

The Devi Ahilyabai Holkar Airport serves Indore and links it to important cities around India. Direct flights to Indore are available from cities like Mumbai, Delhi, Kolkata, Bhopal, Ahmedabad, and Hyderabad. There are additional connecting flights to Indore from other places. Passengers may take local taxis from the airport to any location in the city.

How to Get to Indore by Road

Road travel to Indore is an option for tourists. A well-developed road network connects Indore to the rest of the country. To mention a few, regular bus service is accessible from adjacent cities, like as Bhopal, Sanchi, Aurangabad, Ujjain, Ahmedabad, Mumbai, Mandu, Gwalior, and Omkareshwar.

How to Get to Indore by Train

The train is one of the most convenient ways to go to Indore. A network of postal and passenger railways connects the city to neighbouring towns and distant cities. The availability of direct trains from major cities, including Delhi, Mumbai, Kolkata, and Hyderabad, aided Indore’s expansion in trade and tourism.