Home Society Education Samudragupta: One of the Most Powerful Emperor of Ancient India 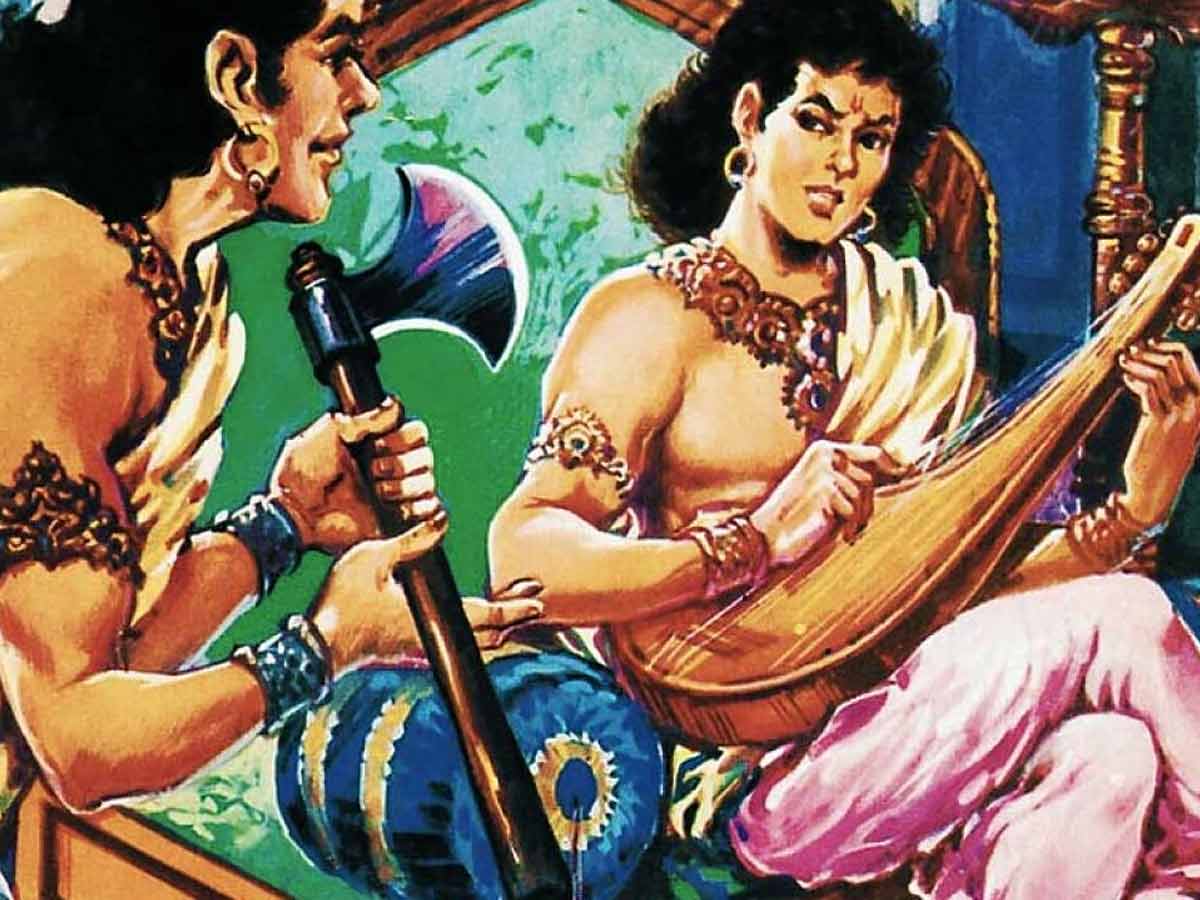 Samudragupta was the second emperor of the Gupta Empire in Ancient India, and one of India’s most powerful rulers. He greatly expanded his dynasty’s political and military power as the son of Gupta emperor Chandragupta I and Licchavi princess Kumaradevi. His conquests laid the groundwork for the Gupta Empire’s expansion, dubbed the “Golden Age of India” by oriental historians.

His courtier Harishena composed the Allahabad Pillar inscription, which credits him with numerous military conquests. It appears that he defeated and annexed the territories of several northern Indian kings to his empire. He also marched along India’s south-eastern coast, reaching the Pallava kingdom in the process.

He also conquered a number of frontier kingdoms and tribal oligarchies. His empire stretched from the Ravi River in the west to the Brahmaputra River in the east, and from the Himalayan foothills in the north to central India in the south-west; his tributaries included several rulers along the south-eastern coast. 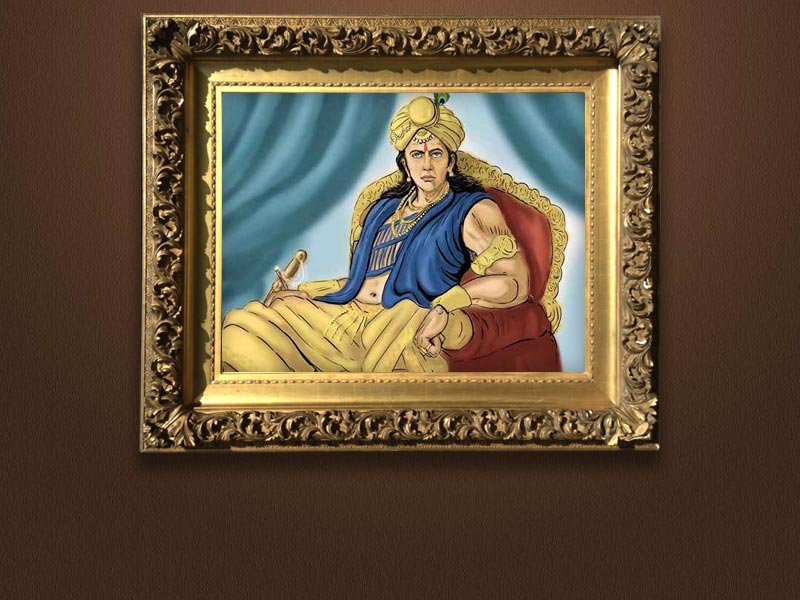 To prove his imperial sovereignty, Samudragupta performed the Ashvamedha sacrifice, and according to his coins, he was undefeated. His gold coins and inscriptions indicate that he was a talented poet and musician. Chandragupta II continued his father’s expansionist policies.

Samudragupta’s reign began between c. 319 and c. 350 CE, according to modern scholars.

The Gupta kings’ inscriptions are dated to the Gupta calendar era, which is generally dated to around 319 CE. The identity of the era’s founder, however, is a point of contention, with scholars putting Chandragupta I or Samudragupta in charge. The Prayag Pillar inscription suggests that Chandragupta I reigned for a long time, as he appointed his son as his successor, presumably after reaching old age. However, the precise duration of his reign is unknown. As a result of these factors, the start of Samudragupta’s reign is also uncertain.

When Chandragupta appointed him as the next ruler, the faces of other people of “equal birth” bore a “melancholy look,” according to the Allahabad Pillar inscription. According to one interpretation, these other people were neighboring kings, and Samudagupta’s ascension to the throne was uncontested. Another theory is that these other people were Gupta princes vying for the throne. If Chandragputa I did have multiple sons, Samudragupta’s background as the son of a Lichchhavi princess most likely helped him.

Samudragupta is depicted on his coins as a tall man with a muscular physique. According to the Allahabad Pillar inscription, he was a compassionate ruler whose “mind was engaged in providing relief to the low, the poor, the helpless, and the afflicted.” It also says that he restored many royal families that had lost their kingdoms, including the kings he defeated. Simultaneously, it is stated that he maintained strict administration (“Prachanda shasana”).

The Eran inscription of Samudragputa records the installation of a Vishnu idol in a temple.

The Nalanda and Gaya inscriptions attributed to Samudragupta explicitly mention him as a devotee of Vishnu (parama-Bhagavata). He was also tolerant of Buddhism, allowing the Anuradhapura king Meghavarna to build a Buddhist monastery in his territory at Bodh Gaya.

Coinage of the Empire

Following Samudragupta’s conquests in the northwest of the subcontinent, the Gupta Empire adopted the Kushan Empire’s coinage, adopting its weight standard, techniques, and designs.  The Guptas even borrowed the name Dinara from the Kushans for their coinage, which ultimately came from the Roman name Denarius aureus.