Home Life Travel 5 Mysteries of Pollachi to explore for your delight : A travel... 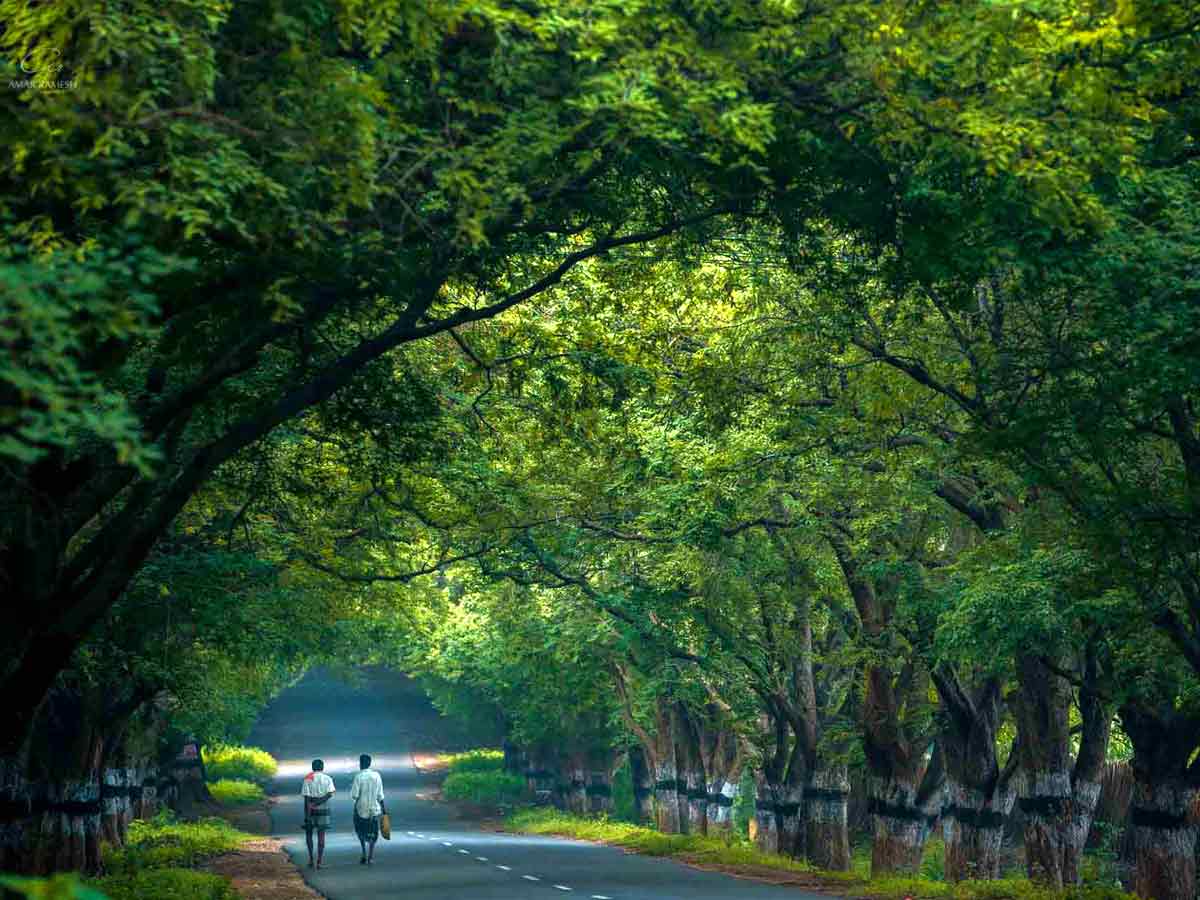 In India’s Tamil Nadu state, the town and taluk capital of Pollachi is located in the Coimbatore district. It is the district’s second-largest town after Coimbatore and is situated about 40 kilometers to the south of that city. Pollachi is a well-liked marketplace for jaggery, produce, and livestock. The town had 90,180 residents as of 2011.

Pollachi, a small town outside of Coimbatore, is a hidden treasure. Pollachi, which is on the border of the Annamalai hills and the plains of Coimbatore, gets its name from the Tamil phrase “PozhilVaichi,” which means “the land of natural wealth and prosperity. The beauty of this location is unmatched, with a landscape that includes tea gardens, misty mountains, and tall, green trees that appear to touch the clouds.

Here, you can find green hills dotted with meticulously tended tea bushes, coconut trees that stand out against the sky, and an unmistakable rustic charm. This destination is popular for all the right reasons because it is a mashup of culture, religion, and nature. It should come as no surprise that this location is used frequently for filming. In fact, I’ve been told that almost every day a movie is being filmed here! Aside from its picture-postcard landscapes, Pollachi is full of mysteries, and it is a delight to explore all that this quaint town has to offer.

The Aliyar Dam was built across the Aliyar River between 1959 and 1969, primarily for irrigation purposes. On October 2, 1962, the nation’s then-prime minister, Jawaharlal Nehru, formally inaugurated the Azhiyar Dam. In 2002, it started generating hydroelectric power. The Anaimalai Hills of the Western Ghats, in the foothills of Valparai, is where the dam is located. The dam rises 81 meters.

Monkey Falls is a natural waterfall located in the Coimbatore district of Tamil Nadu, 5 km from Aliyar Dam, 27 km from Pollachi, and 38 km from Valparai Bus Station. Monkey falls are really fascinating and also the most beautiful waterfalls near Coimbatore and among the best places to visit as part of Pollachi packages. It is located on the Pollachi-Valparai road in the Anamalai Hills range.

Traveling to Hong Kong? Read to know more: Hong Kong: A Traveller’s Paradise to Enjoy Everything You Need

Monkey Falls is a waterfall that cascades into a pool from a height of about 60 feet close to Aliyar Dam. This beautiful waterfall, surrounded by evergreen forests and rocky cliffs, unites the entire scene.
The months of October through March are ideal for visiting the falls. Thousands of visitors come here yearly, and weekends are usually the busiest. By bus, you can get there from Pollachi with ease. It is where all buses traveling between Pollachi and Valparai stop.

The Annamalai Tiger Reserve, which is divided from the Nilgiri Hills by Palghat Gap in the north, has Topslip, which is located at an elevation of 240 m, as its tourist zone and primary birding area. With the Green Spread Mountains and forests all around, it stands majestically. The area received its name during the British era because a significant amount of its timber fell to the plains below.

Sri Masani Amman Temple is a revered Hindu temple situated at Anaimalai near Pollachi, Tamil Nadu, at a distance of 14 km from Pollachi Junction. It is one of the most visited places in Pollachi and is situated at the intersection of the Aliyar River and the Upper Stream, which is close to Coimbatore.

Goddess Arulmigu Masani Amman is honored at the temple known as Anaimalai Masani Amman. The 15-foot-tall presiding deity is depicted lying down and holding a skull, a snake, a drum, and a trident in each of his four hands. The most notable aspect of the temple is that it functions as a clinical dispensary treating people’s physical ills as well as a welfare government that hears the public’s complaints.

The Anamalai Wild Life Sanctuary was the original name of the 1976-founded Annamalai Tiger Reserve, which was first announced in 1974. Later, in recognition of former prime minister Indira Gandhi’s visit in 1961, it was renamed Indira Gandhi Wildlife Sanctuary & National Park. The sanctuary, which is at the height of 1400 meters, was designated as the Annamalai Tiger Reserve in 2007 and covered an area of 958.59 square kilometers.