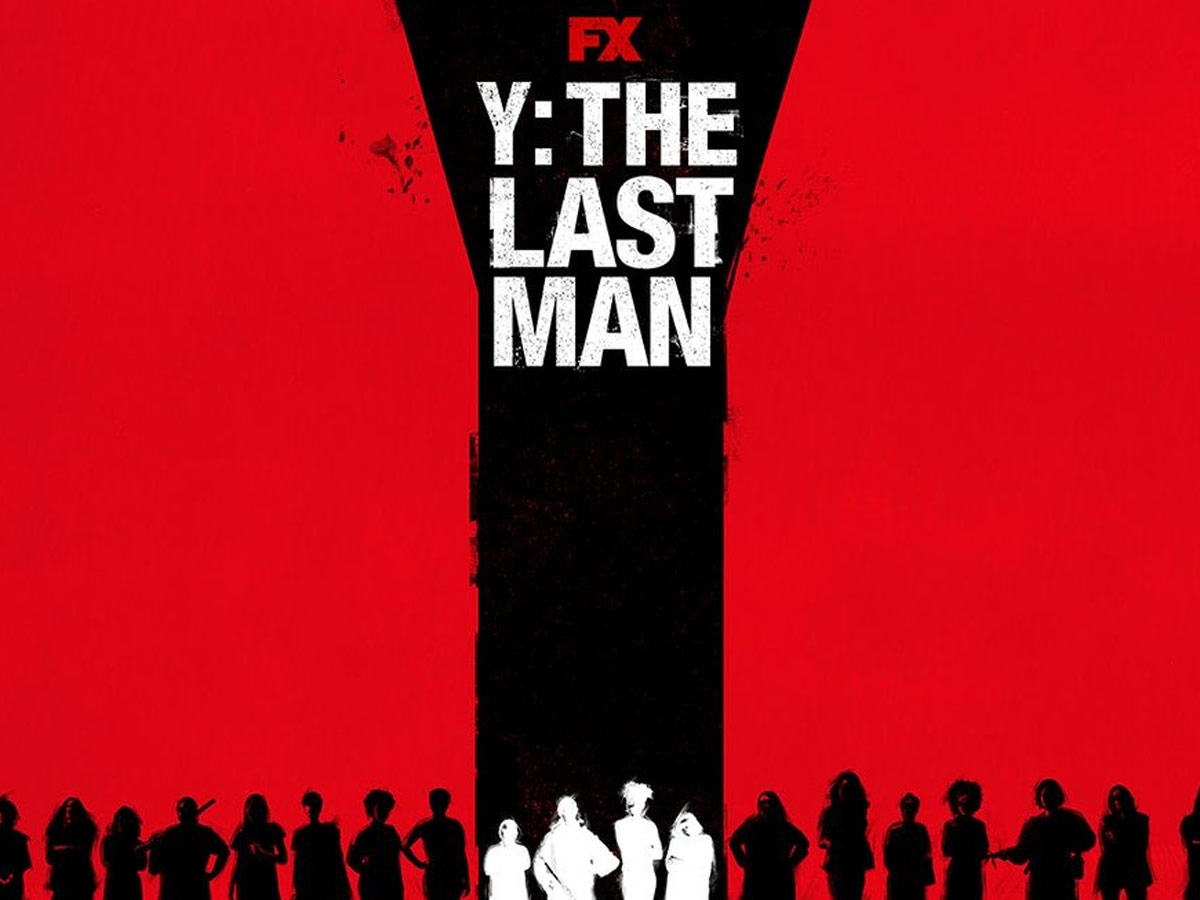 Eliza Clark developed the American post-apocalyptic drama television series Y The Last Man, which is based on Brian K. Vaughan and Pia Guerra’s comic book series of the same name. Diane Lane, Ashley Romans, Ben Schnetzer, Olivia Thirlby, and Amber Tamblyn feature in the series, which premiered on FX on Hulu on September 13, 2021. On October 2021, the series was cancelled after one season.

Regardless of nationality, gender identity, or strongly held devotion, everyone in the new series Y The Last Man is enduring the worst day of their lives in perpetuity. They’re surrounded by the dystopian imagery we’ve come to identify with dystopia: shattered glass and crashed automobiles, unclean fingernails and empty eyes, decaying animal corpses punctuating a snow-dappled field, the shock of blood against pedestrian environs.

Posters scattered across the streets with appeals for “Our Sons” or the grim visage of a president suspected of concealing realities about the catastrophe mankind is now navigating. A helicopter teeters on the side of a building, surveying a barren metropolis destroyed as much by external forces as by internal ones.

COVID-19 has killed about 700,000 individuals in the United States alone. Fierce ideological differences and continuous instability have permeated all aspects of our existence. All of these concepts are entwined throughout the series, and Y The Last Man simmers in documenting what occurs among individuals in the aftermath of immense communal and personal suffering.

Everyone with a Y chromosome, even mammalian creatures, perished brutally and bloodily in the “event.” Survivors are jockeying for power and control in the aftermath, despite the fact that such things are not accessible for total ownership. It also finds individuals seeking solace in the midst of horror or holding tenaciously to ideals that no longer serve them.

Plot of Y The Last Man

Y The Last Man lies in a post-apocalyptic world in which a mysterious cataclysmic event kills all creatures with Y chromosome except for one guy, Yorick Brown (Ben Schnetzer), and his male pet monkey Ampersand. The story follows Yorick as he travels around the new globe, as its survivors cope with their losses and work to rebuild world society—led by Yorick’s mother, Jennifer Brown, the new President of the United States (Diane Lane).

Idea of Y The Last Man

Based on Brian K Vaughan and Pia Guerra’s 2002 comic-book series, the concept here is that a twenty something guy called Yorick (Ben Schnetzer) is the last man remaining after everyone else collapses with blood spilling from every pore. The consequences of a male-dominated society become clear: the workforces responsible for keeping the lights on, supply lines running, and clean water flowing are male-dominated and grind to a standstill. The Republican administration has been demolished, and the sole survivor is Democratic representative Jennifer Brown (Diane Lane and a blow-dry that should get separate billing).

While ravenous throngs gather in ever larger numbers at the gates, the new president and the surviving female lawmakers and staff hide down in the Pentagon, attempting to get the country back on track. Agent 355 (Ashley Romans, whose performance is so superb and so thoroughly convincing that she forms, I guess accidentally, the centre of gravity for the entire programme), a member of one of those off-the-books government agencies we tend to hear so much about, becomes Brown’s fierce protector.

Y The Last Man is designed for old-school television and scripted with ad breaks in mind, which may seem strange to audiences who have become accustomed to the unregulated world of streaming. But, in the end, even if you adjust to this stop-start storytelling style, you can’t deny that it makes the programme feel less immersive. The story gains up speed in episode three, but quickly falls into a coma. It doesn’t help that the latter episodes of the six available for preview featured incomplete visual effects, which meant that parts of the backdrops were unfinished and Yorick’s pet monkey Ampersand was simply missing several shots.

Disasters are nearly normal in our future visions right now: from The Walking Dead to Snowpiercer, the outlook is dismal, so Y The Last Man won’t seem as new as it could have been when film development began in 2007, or even when TV development began in 2014. As a consequence, the programme can feel familiar, with the same insane political objectives derived from reality — a politician concerned about a candidate’s abortion stance after the androcide — and a similar aesthetic palette, all blue-filtered greys and muck.

Some of the additional components, such as an improbable epidemic and one huge character coincidence, aren’t helping. But it is the book’s feeling of hope that finally distinguishes Vaughan and Guerra’s work, the fact that Yorick’s resolute optimism begins to permeate to others around him. It remains to be seen whether this show can attain the same sad beauty, but it is off to a solid start with a well-cast and well-written cast.