Home Life Travel 5 Best Places To Visit In The Caribbean 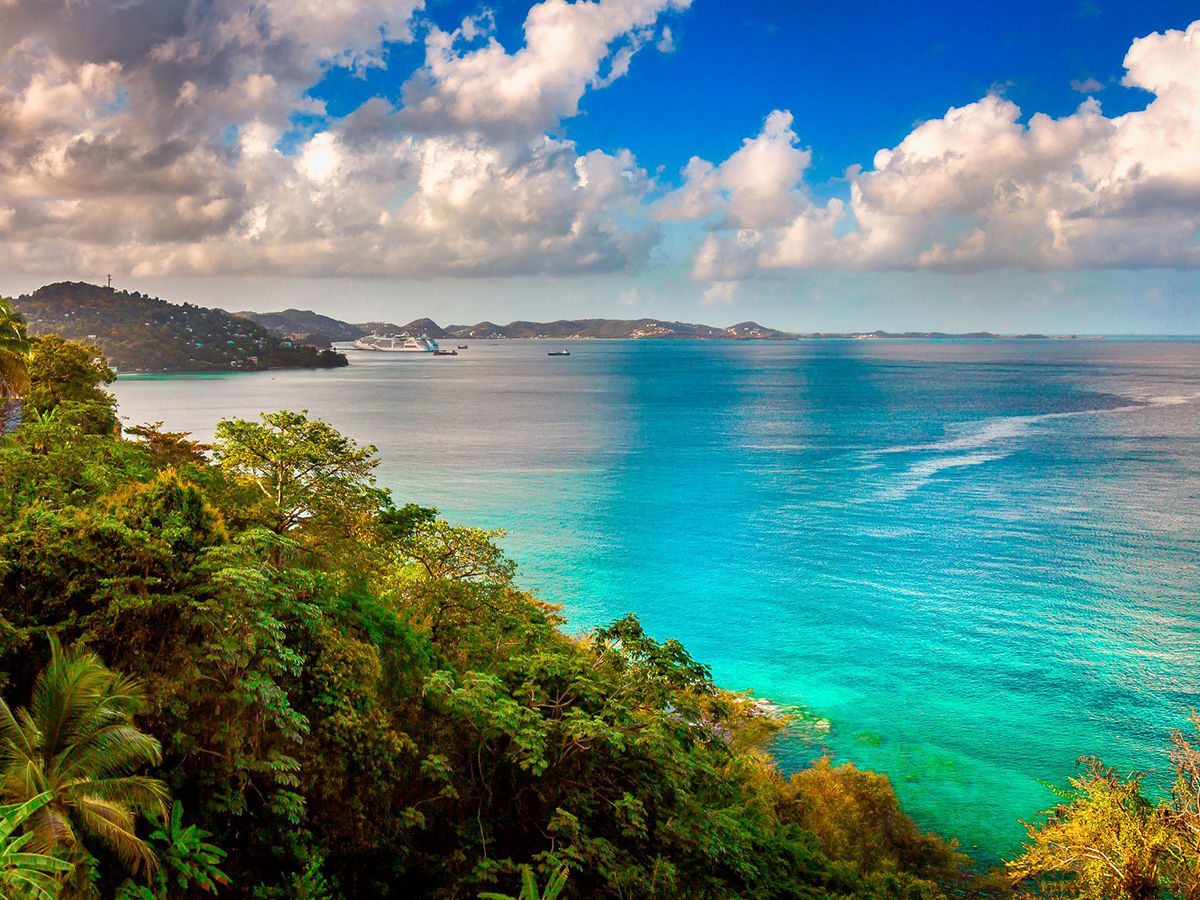 The Caribbean is not the first travel destination that comes to a traveler’s mind while planning a trip. For those in Asia, the Middle East, or the eastern part of Europe, it still is a confusing place to start a trip with. Many people confuse the Caribbean country. On the contrary, the Caribbean is a group of 13 sovereign nations and 12 dependent territories. The Caribbean islands are gifted with bright and sunny weather, mesmerizing sand beaches, tropical climate, and exotic dishes. The Caribbean was one of the most colonized parts of the world in the past and thus you can see the influence of several cultures in the islands with French, English, Spanish and Dutch being the dominant ones.

There are many beautiful countries in the Caribbean that beg to be explored. This is why it may be a confusing task to pick a place for starting your journey in this part of the world. The Caribbean has many hidden wonders, colonial-age architectures, tropical weather, welcoming people, and a unique culture. There is no way to escape from the hypnotic beauty that this part of the world possesses. There is no end to party in the Caribbean with Barbados, Bahamas, and Jamaica having some of the most dope cities. While it may be a daunting task to pick the top 5 destinations from a granary of natural beauty and equally heartbreaking to leave the rest other unexplored, we’ve tried to compile a list of 5 such nations in the Caribbean that will watch their memories in your heart forever.

1. Trinidad and Tobago: The economy of Trinidad and Tobago is mainly dependent on oil and thus it would be safe to say that it witnesses a limited number of tourists due to the presence of oil on the island. But even the presence of oil can’t steal the charm that the beautiful island has in abundance. The soothing experience of chilling on the shore of quiet beaches and a series of coconut trees will make you fall in love with this place. Chaville, Maracas, and Las Cuevas are some of the most famous beaches where you can enjoy your holidays while enriching your social media feed with eye-grabbing pictures, thanks to the awesome landscapes. 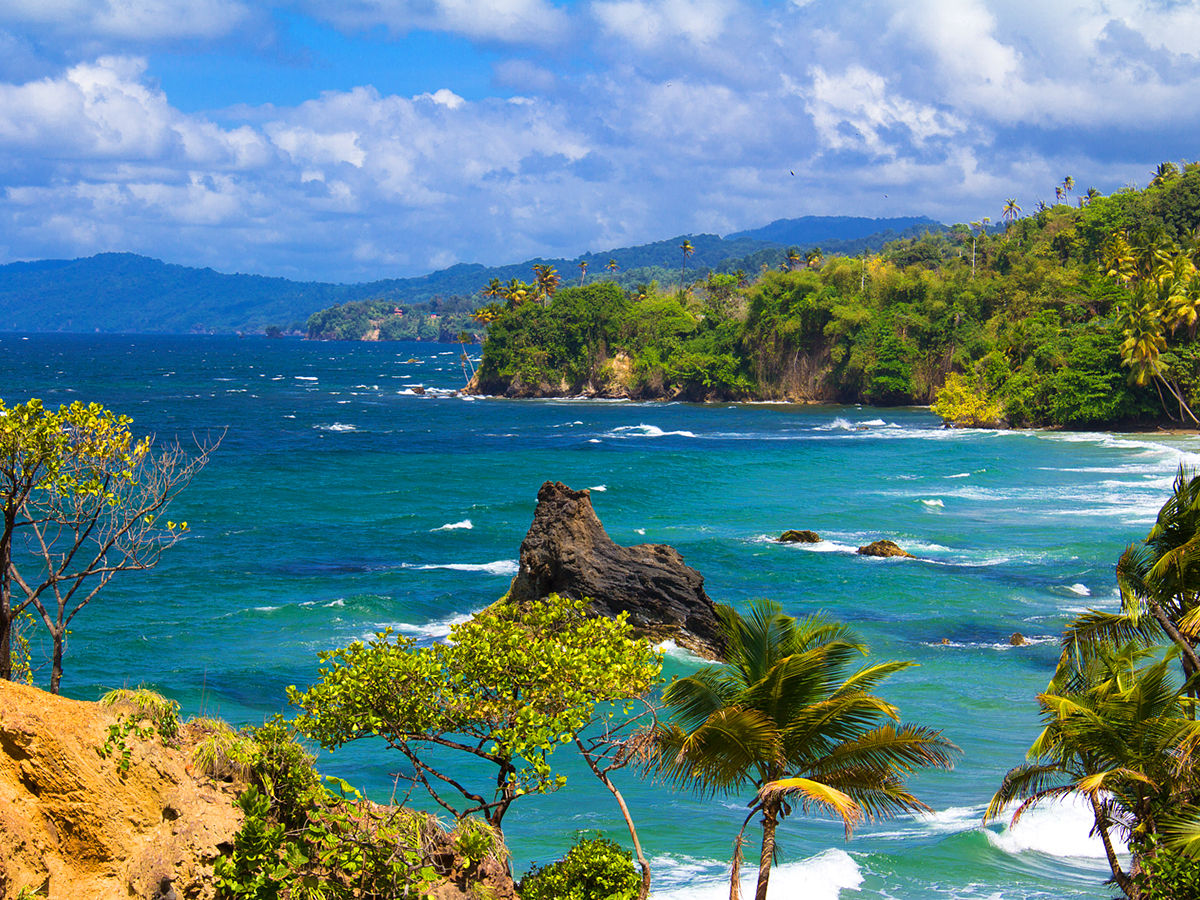 2. Barbados: Barbados is one of the most lively places not only in the Caribbean but on the earth. Located in the eastern Caribbean Sea, the island of Barbados is an independent British Commonwealth nation that earns its charm from the beautiful colonial structures and museums that are proof of its colonial past. Barbados is a place for both luxury travelers as well as backpackers thanks to its diverse stay and eats options. It would, however, be safe to call Barbados a luxury travel destination. UNESCO world heritage site of Bridgetown attracts millionaires from all over the world. You can see yachts lined up on the shore. Apart from its luxuries and lively party culture, Barbados’ music and dance forms find a unique mention in the list of things that you must experience while in this part of the world. 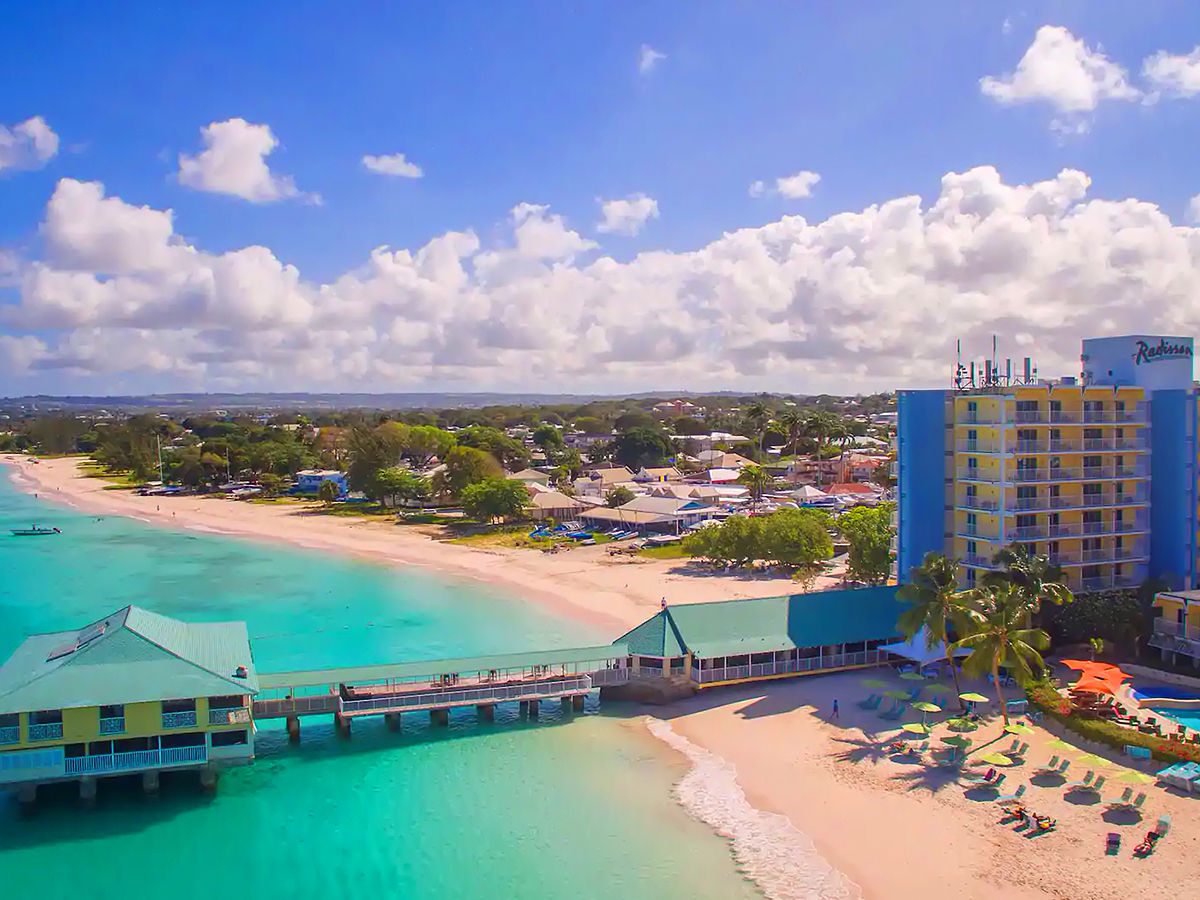 3. The Bahamas: The Bahamas is one of the most famous tourist destinations in the Caribbean and finds a mention in many movies. Once a hiding point for the pirates, the Bahamas was liberated by the Britishers, and the influence of the English culture is apparent to be seen here. The archipelago is the richest country in the Caribbean and is a preferred holiday destination for the riches. The Bahamas is an epitome of wealth. Like any other Caribbean nation, the Bahamas also has some of the most serene sand beaches. The party culture in the Bahamas has a distinct identity and that’s why people like to head to the archipelago again and again. Great Exuma and Paradise island are some of the most scenic islands in the Bahamas. 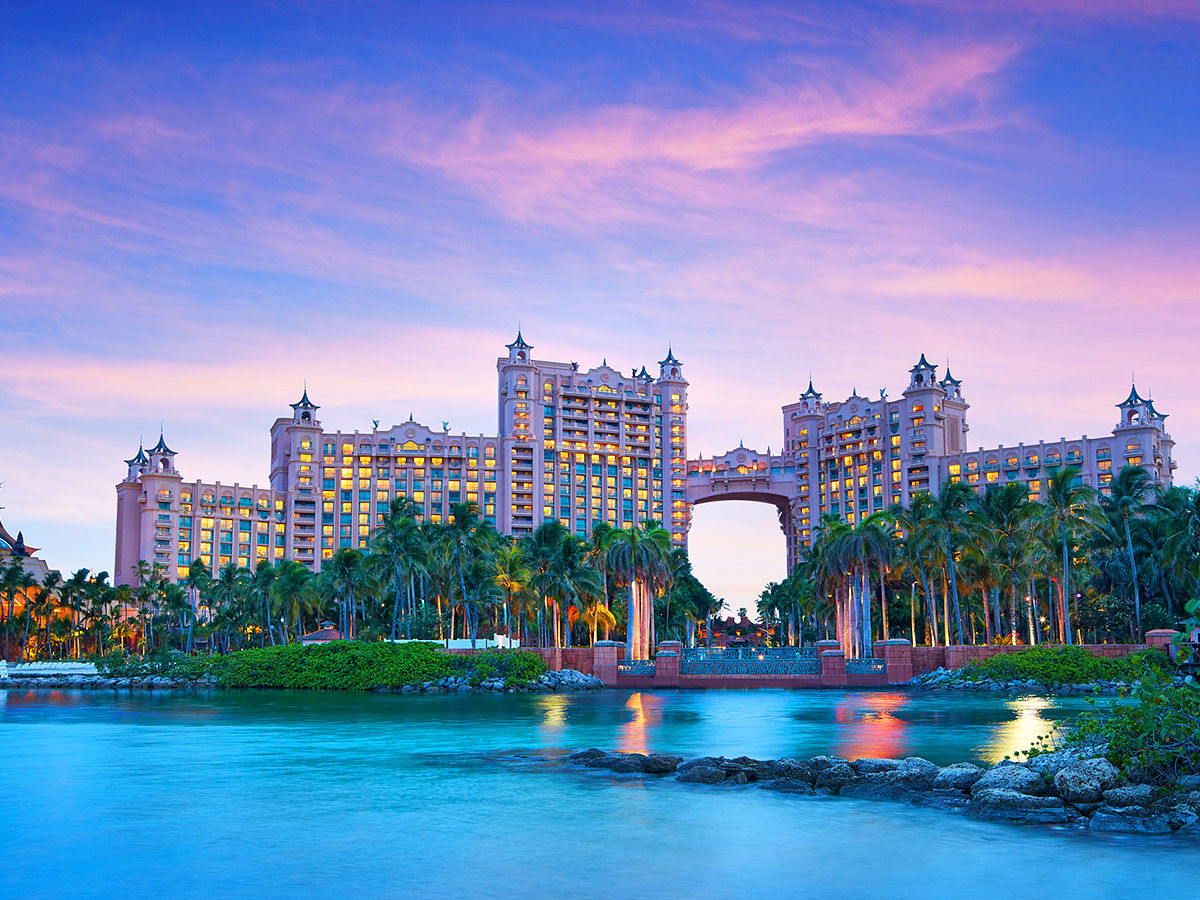 4. Cuba: It is difficult to not think of Cuba’s history and political system while thinking of the country. But there’s more to this neighbor of the United States than the political ruckus and sweet and sour relations with other countries. The most iconic place to visit in Cuba is the capital Havana. Old Havana is a UNESCO World Heritage Site that preserves the country’s history in the form of foundations of the colonial structures. You can chill at the wonderful Varadero beach which is a key point of attraction in the country. There is no dearth of beautiful sand beaches in Cuba and each one of them is equally beautiful. You can get to see the country’s history and culture from a closer point by visiting its oldest city, Baracoa. Colonial structures, waterfalls, dense jungles, and beautiful landscapes, Baracoa is a hidden gem. 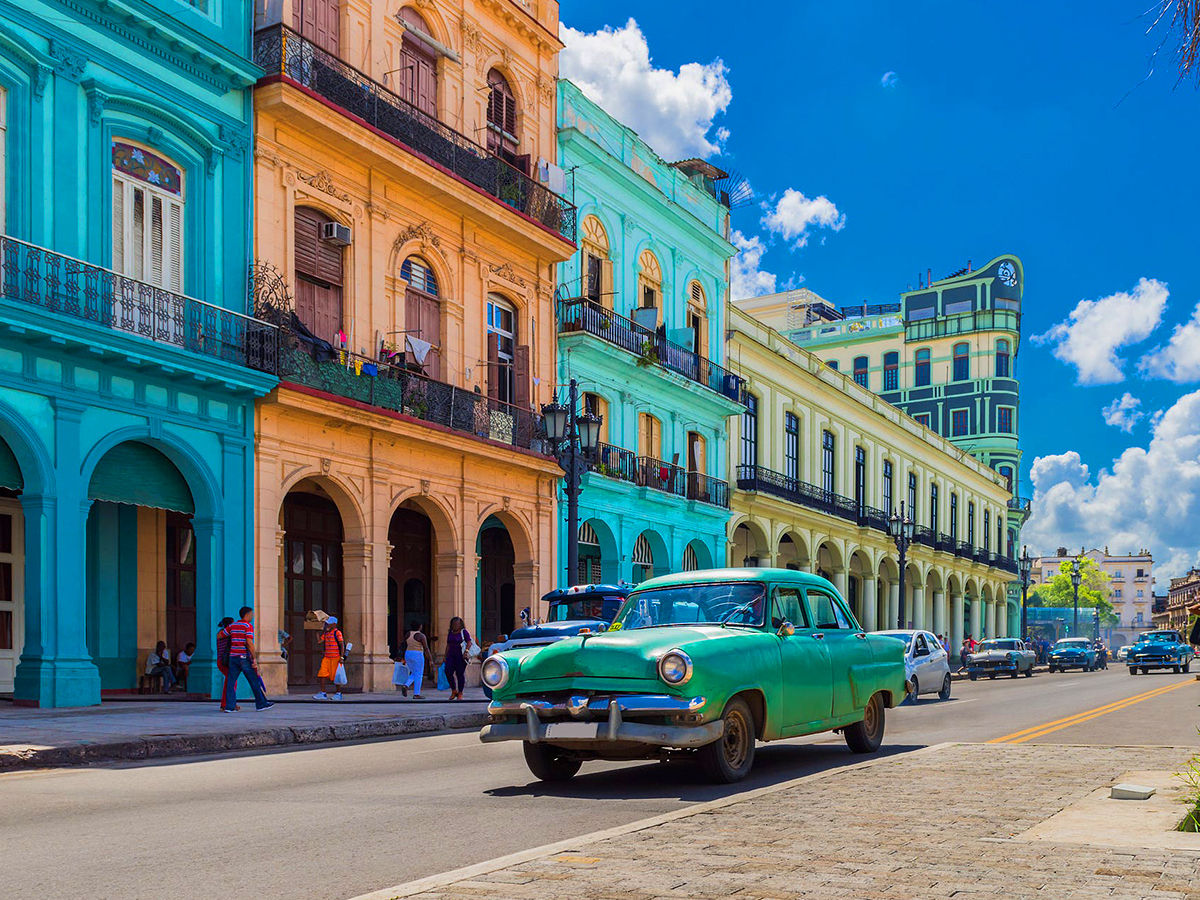 5. Bermuda: What have you heard about Bermuda except for the scary tales of ships and planes disappearing from the dreaded Bermuda Triangle? Well, this island is not at all about fear or sorrow. But, how would you know all of this without going there? It is a horse-shoe shaped island that acts as a bridge between the North Atlantic Sea and the Caribbean. Bermuda is famous for its pubs and clubs. The island’s culture is very much influenced by the English culture and like any other part of the Caribbean, it also has a history. The nightlife in Bermuda is a highlight of the beauty that it is. Strictly speaking, Bermuda is not entirely a part of the Caribbean. It is a British overseas territory. You can see some spectacular colonial architectures in St. George’s Island in Bermuda. 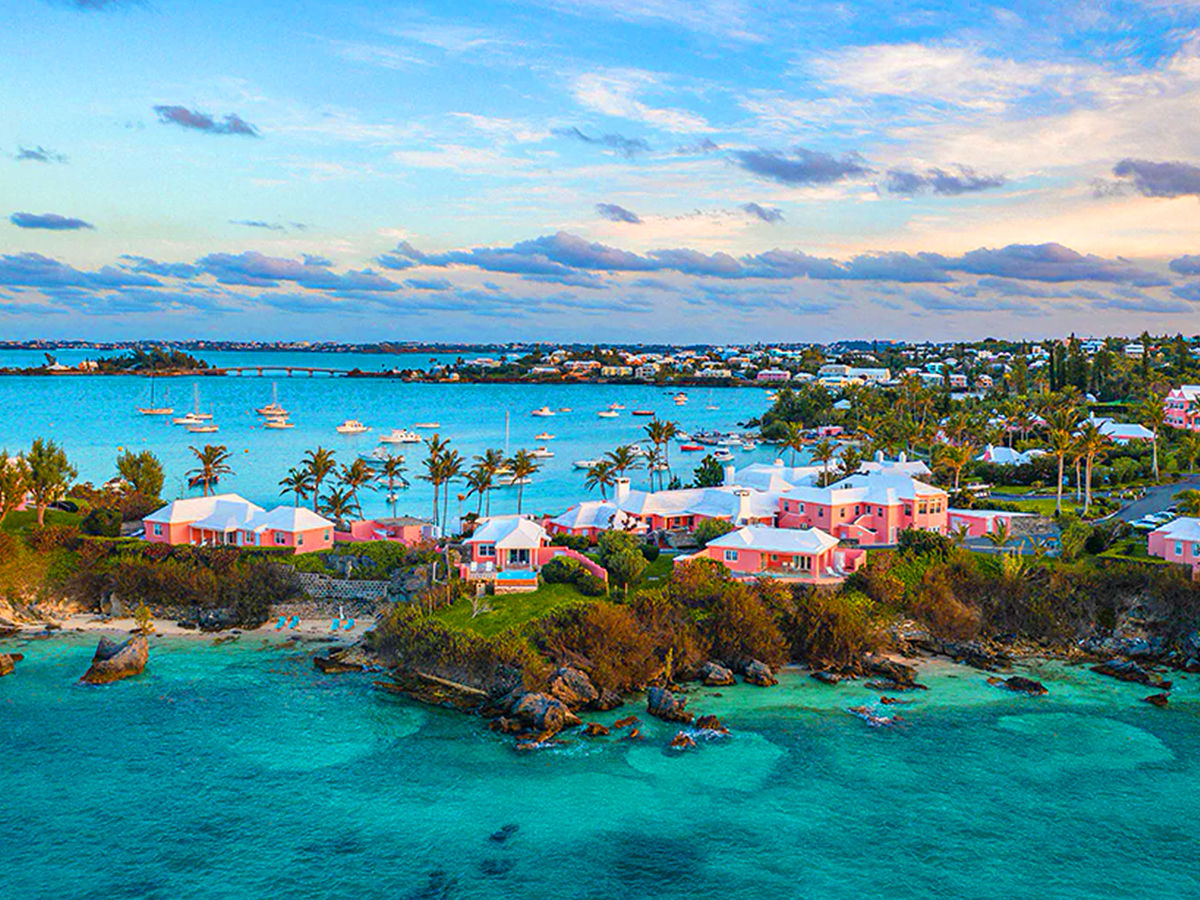