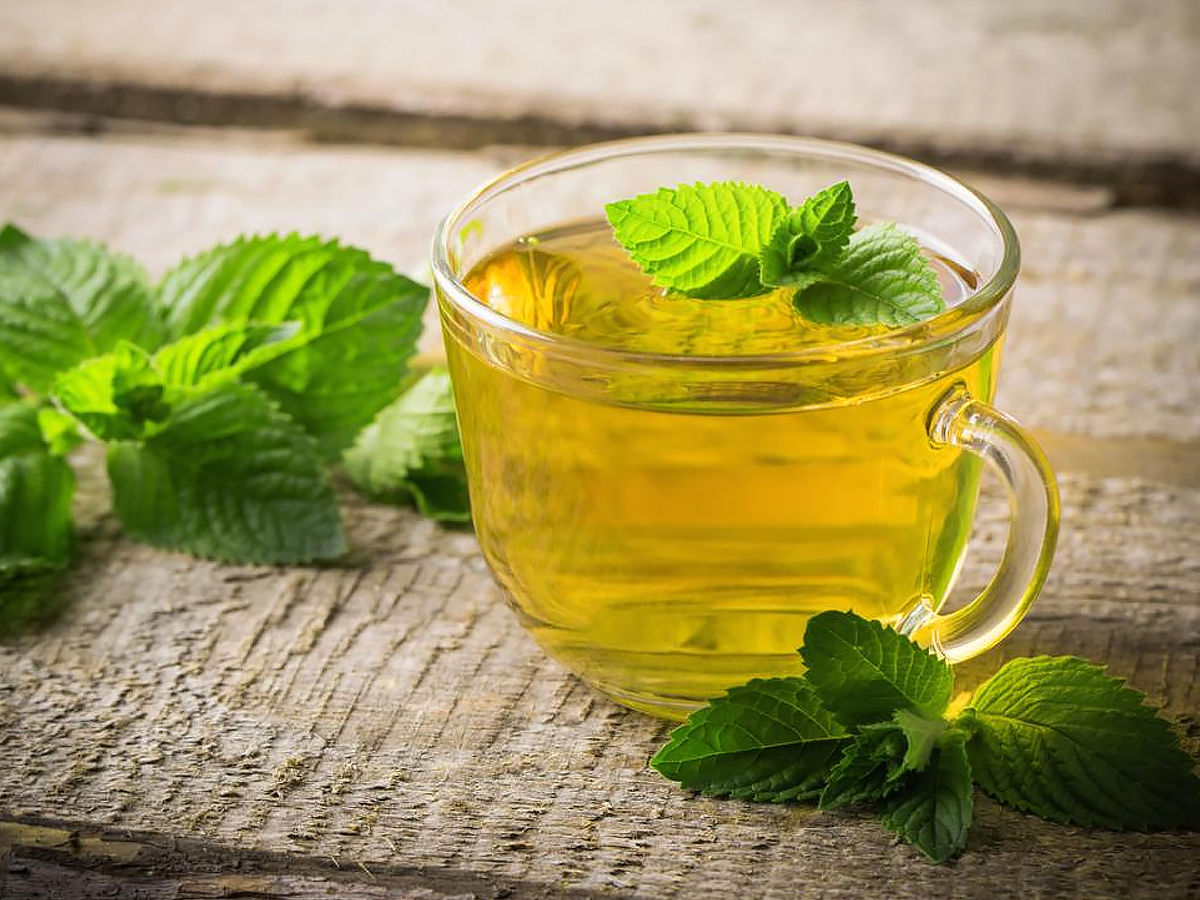 There are a vast range of options available to keep yourself hydrated during the summers. From juices to smoothies, there are a lot of soothing options to choose from. However, the same is not the case during the winters. Tea and Coffee are the only common beverages that are available to keep yourself hydrated and warm during the suffers. While tea is mainly popular in the Indian subcontinent, coffee is one such beverage that is popular globally. There are several variants of coffee available across the world that people prefer to drink right from waking up from the bed to going to the bed. The only problem is that coffee has rich amounts of caffeine that has a lot of negative impacts on the health of humans.

Health enthusiasts are continuously growing conscious of their health. This is why they are replacing their cup of coffee with different types of beverages and drinks. While a little caffeine will do no harm to your body, there have been very common instances of people growing addicted to caffeine. There are numerous disadvantages of consuming too much caffeine.

Now, despite all the disadvantages, a beverage of drink is necessary to have, especially during the winters. There are several alternatives of caffeine. 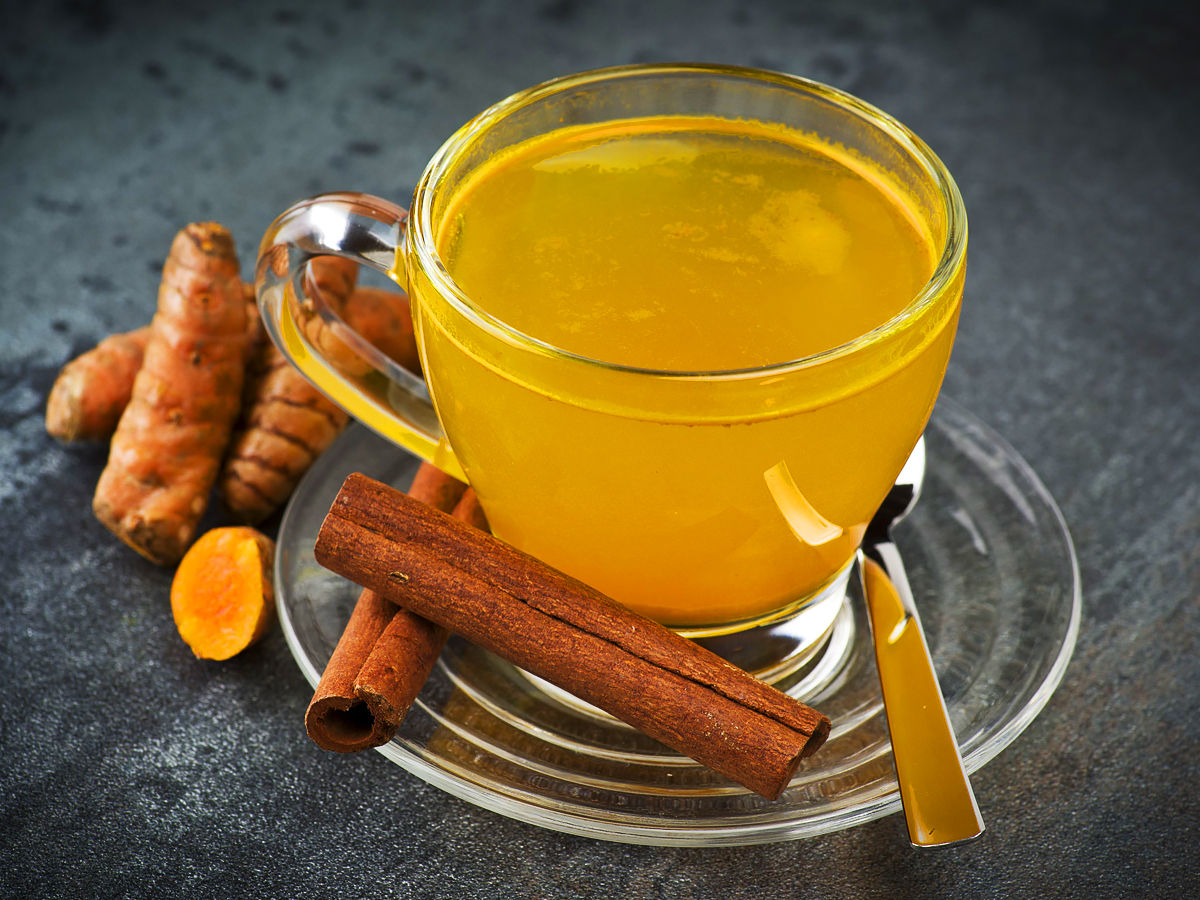 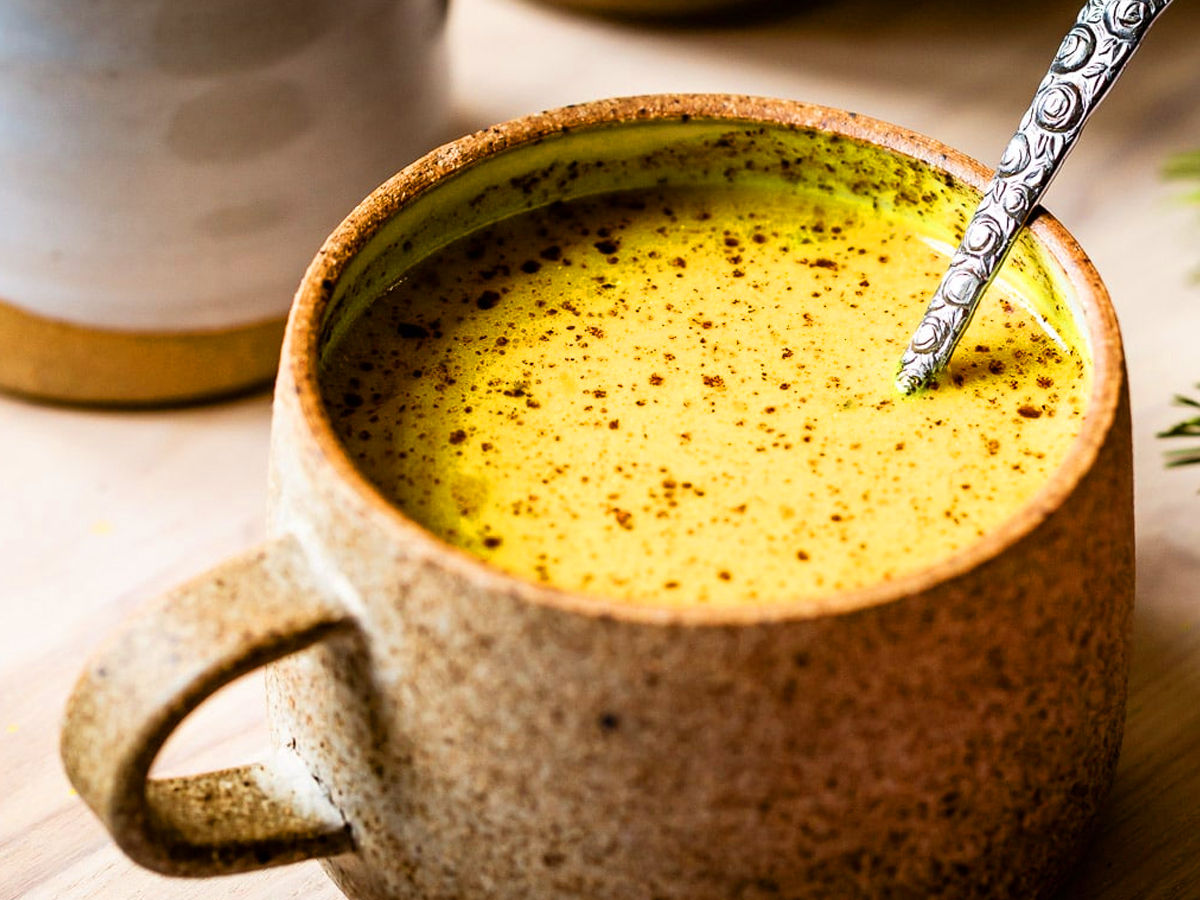 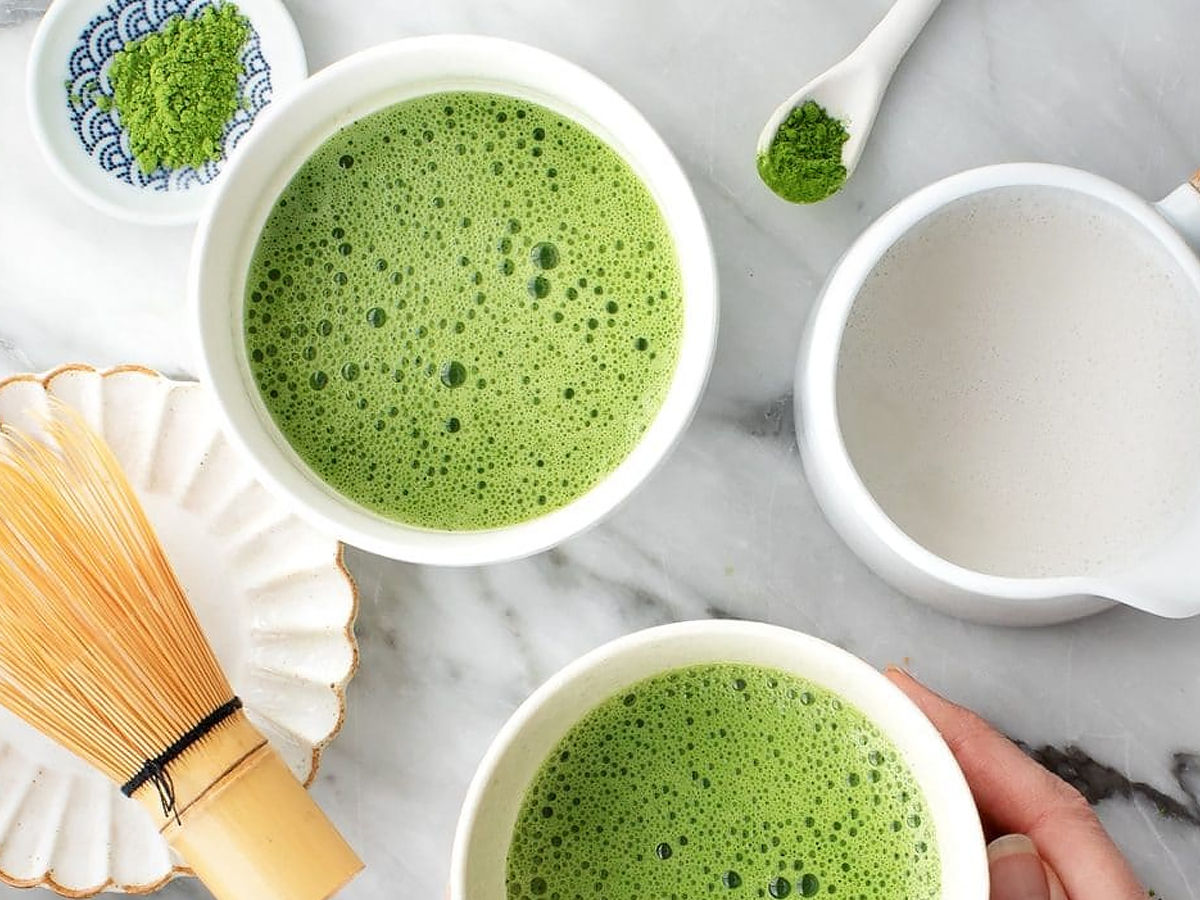 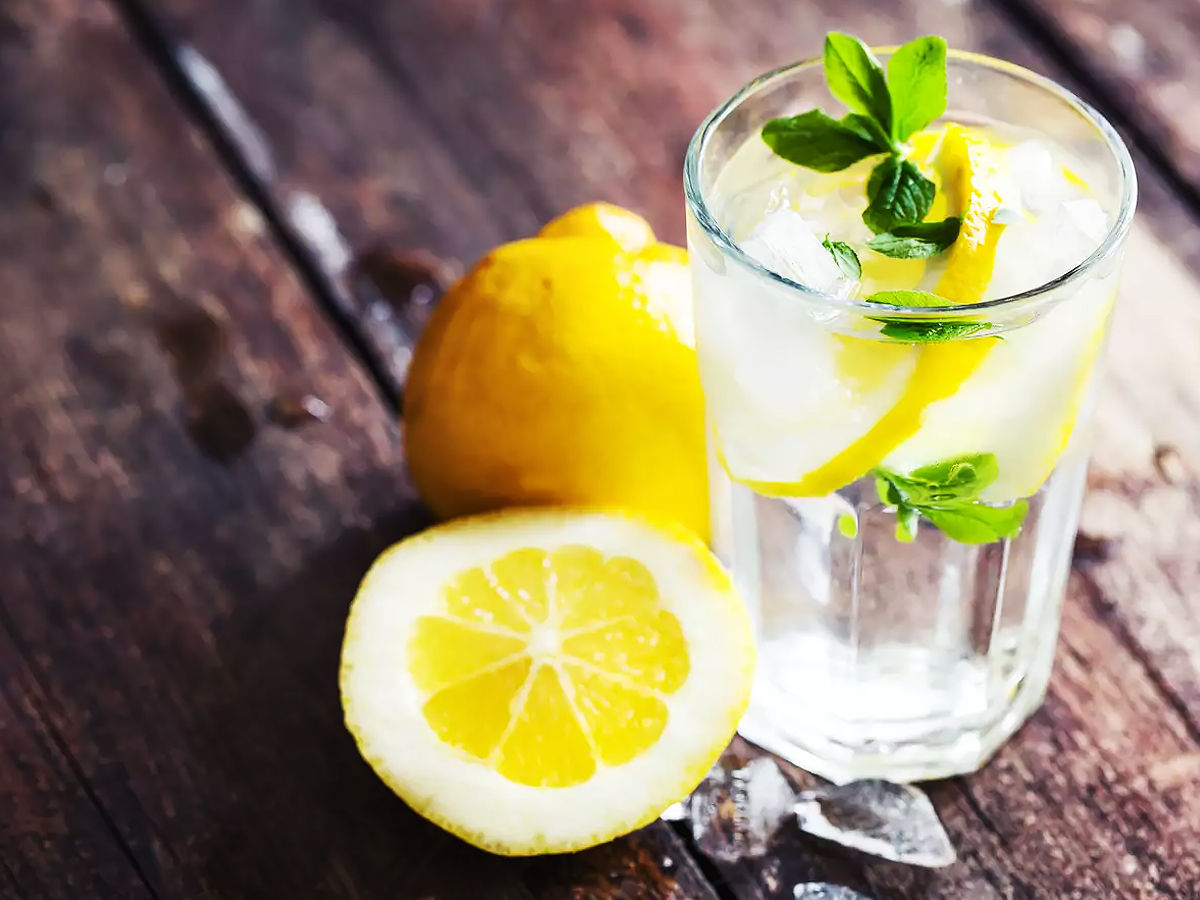 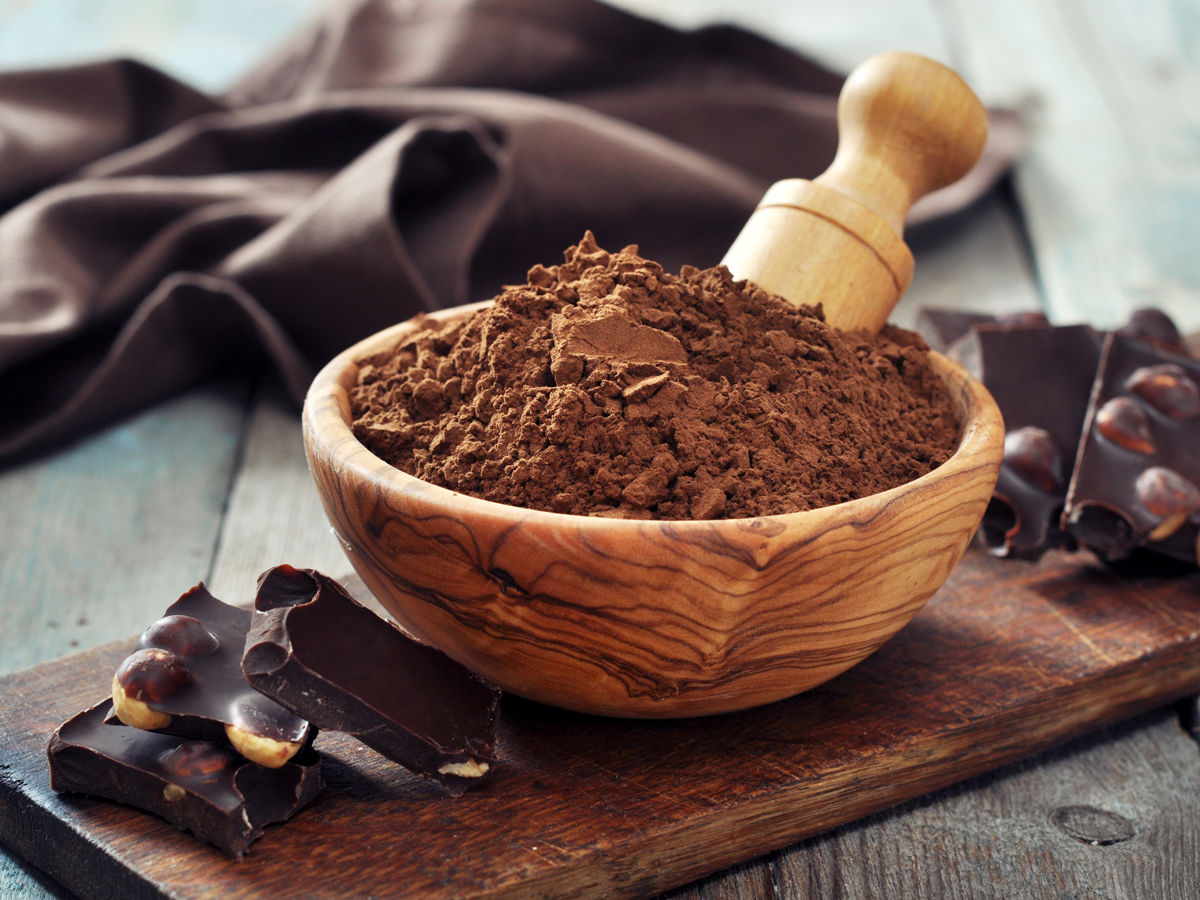