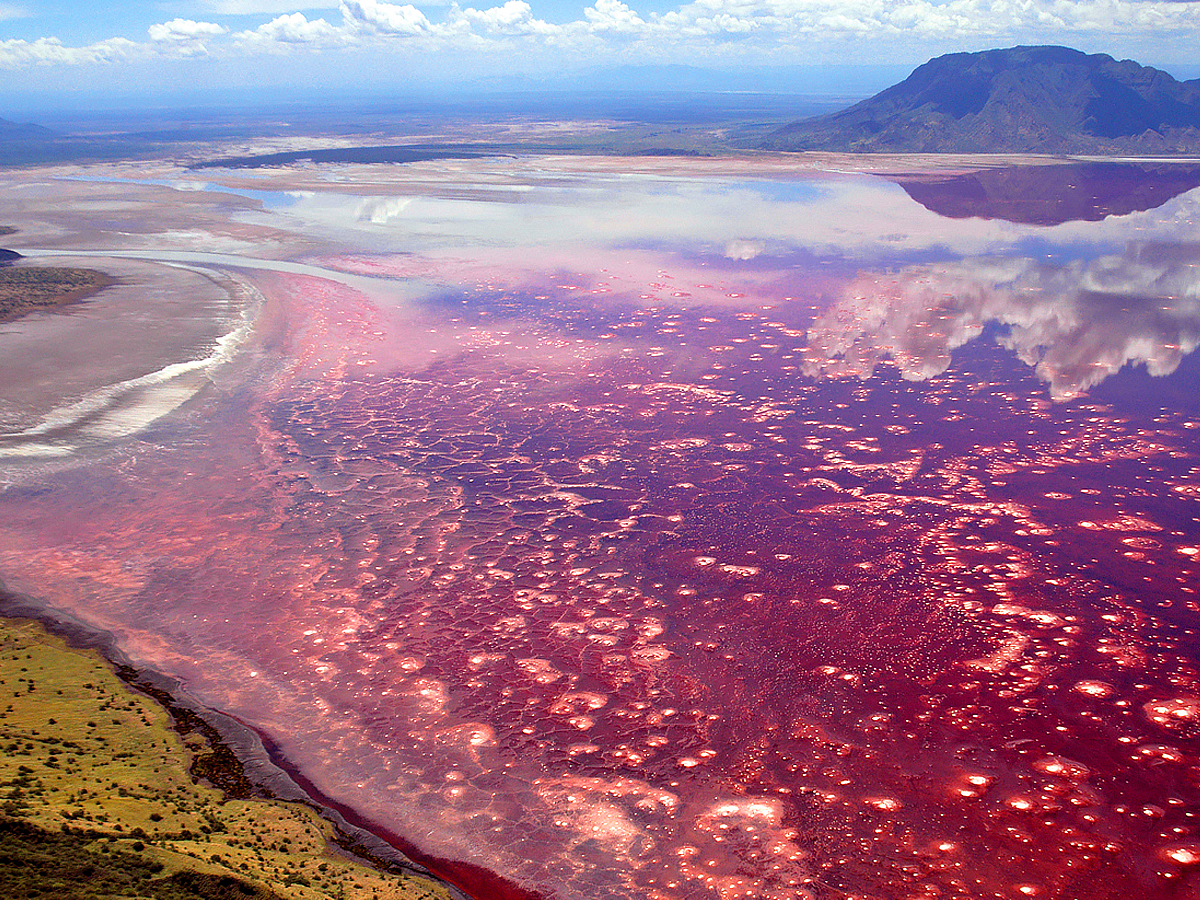 Tanzania is the largest country in East Africa. Due to its amazing wildlife, exotic safari experiences, and a blend of several cultures, Tanzania is a famous tourist destination. It is home to world-famous tourist spots like Mount Kilimanjaro and the Serengeti National Park. Spread over a vast area, Tanzania has some very beautiful lakes, mountains, and conservation areas. You can see Arabic, India, and Portuguese influence in Tanzania’s buildings, culture, food, and even language. Tanzania houses some of the densest forests in Africa. Tanzania also has a religious diversity with Christianity being the largest religion in Tanzania.

More than 100 languages are spoken in Tanzania. The good thing for the tourists is that the English language is widely used for foreign trade. Due to this, a huge chunk of the Tanzanian population can communicate in English making it easy for the tourists to converse with them. You can also find a substantial number of people speaking Hindi. Thanks to the popularity of Bollywood and Indian TV serials in this Africa country.

Tanzania is like finding a treasure for forest lovers and nature lovers. We’ve compiled a list of the 6 best places to visit in Tanzania. 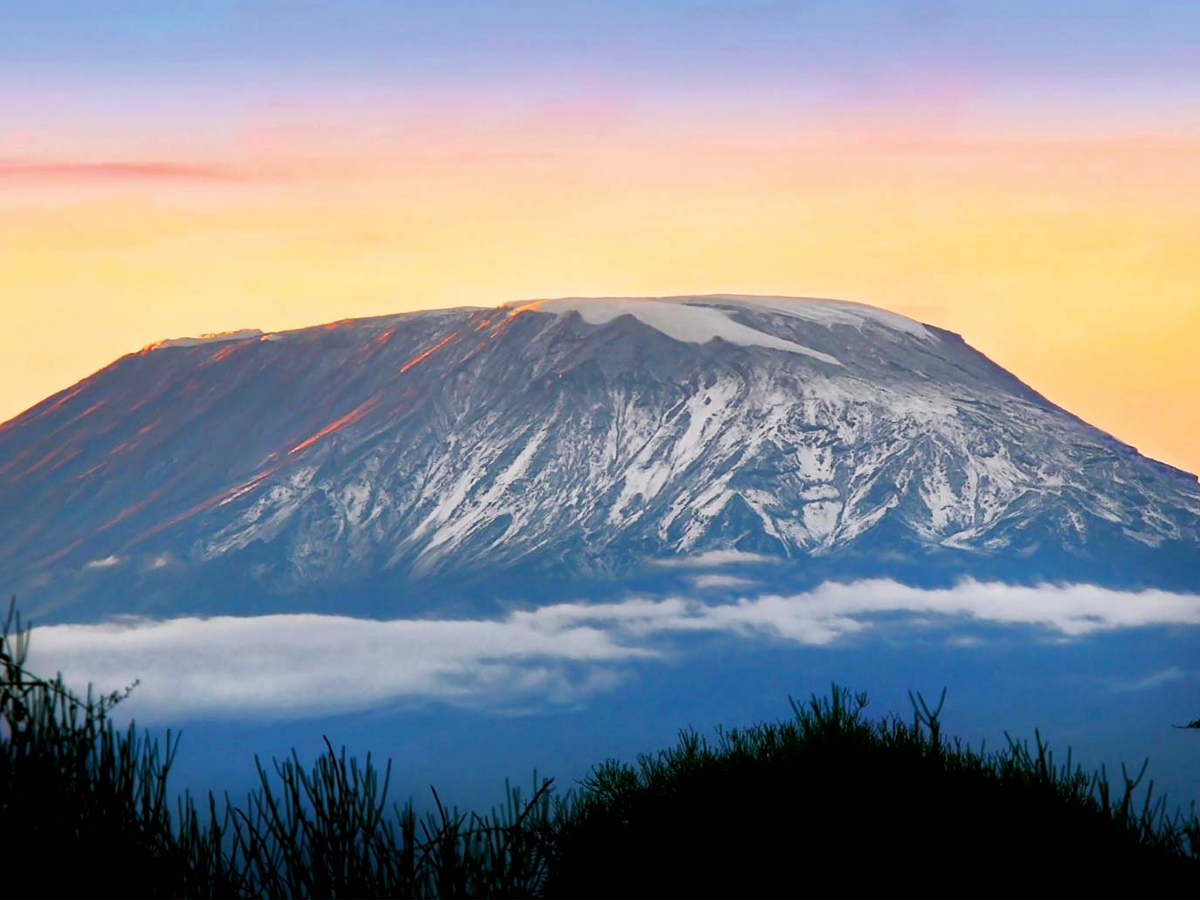 2. Pemba Island: Pemba Island is one of the most beautiful islands in Tanzania. The island has lush green hills, clove plantations, beautiful beaches, and picturesque sights. Travellers from all across the world arrive in Tanzania to visit Pemba island and Zanzibar island. The beautiful coral reefs and rich marine life on Pemba island make it a unique holiday destination. It is also a very popular diving site and you can also enjoy a boat ride after befriending some of the locals. 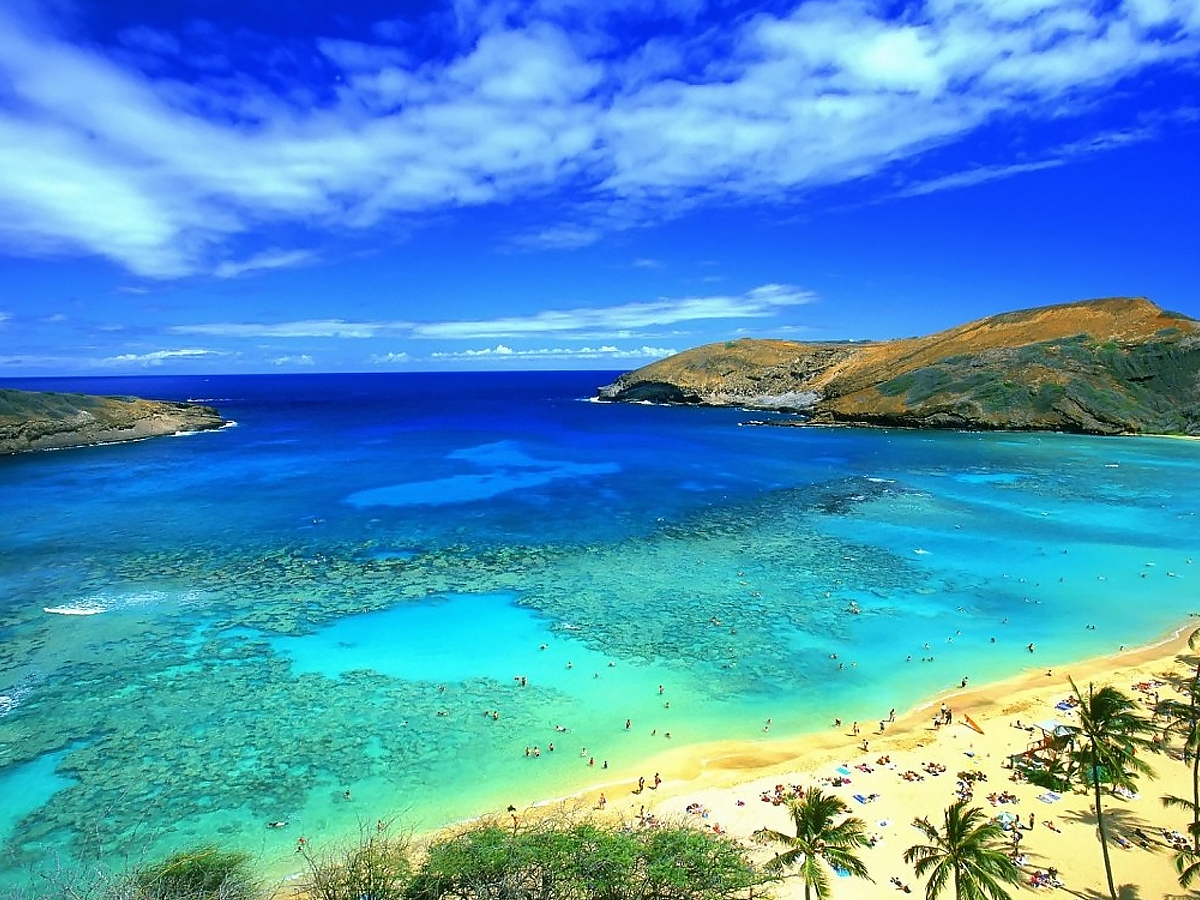 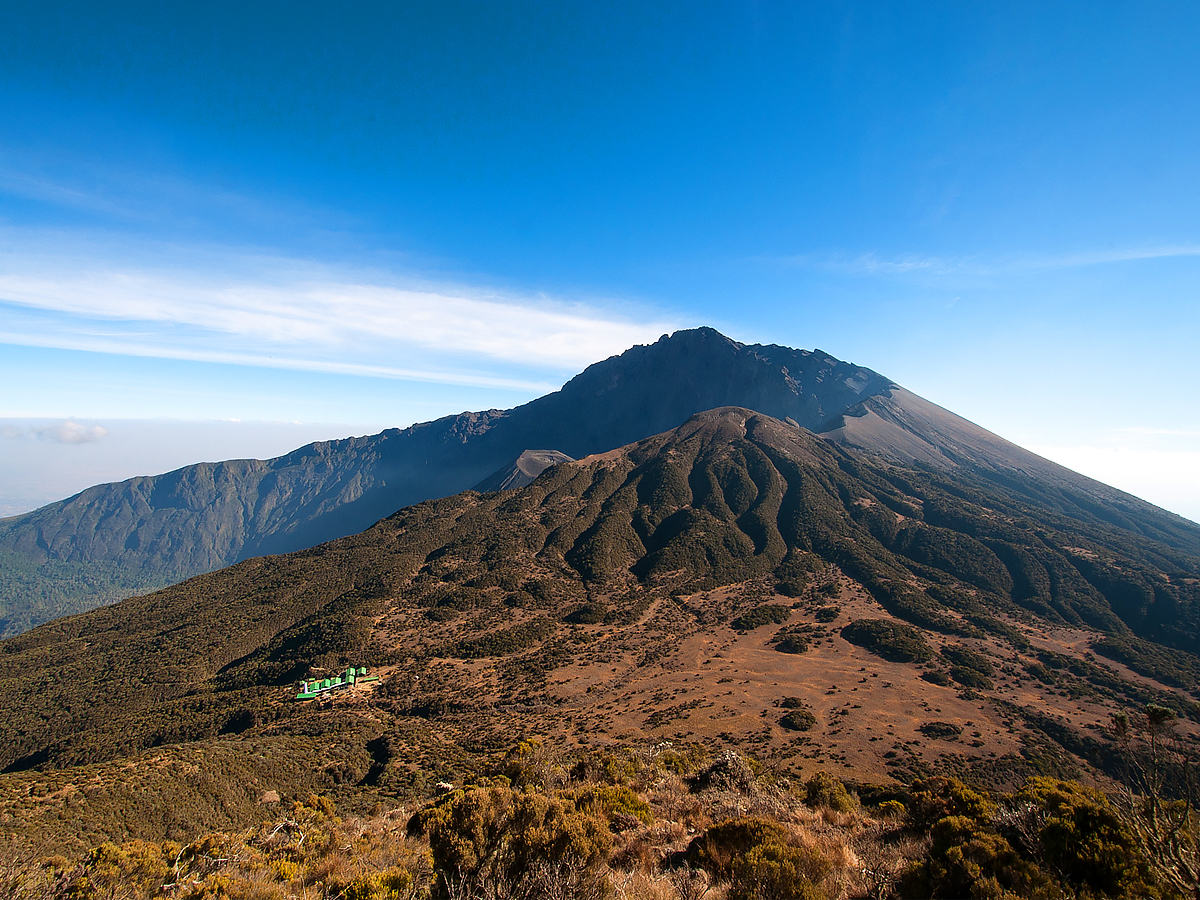 4. Lake Natron: Other than mountains, it is unique lakes in Tanzania that often attract tourists towards themselves. Lake Natron is one such wonderful waterbody that looks Red due to its high pH levels, chemical makeup, and heavy evaporation. The water here is hot as the lake is made up of saline water. This is the reason that not many birds or animals are found near the lake. Many birds die after crashing into the lake and instead of getting decomposed, their bones calcify due to the nature of the water. However, the lake looks breathtaking once every three or four years as Flamingos cover the lake.

5. Stone Town: Stone Town is the main city of Zanzibar, another beautiful island in Tanzania. This is different from the rest of Tanzania. You can witness a beautiful blend of Swahili, Arab, Persian and Indian cultures. The structure here looks old and colonial as most of it was built during the 19th century. The town holds a significant place as it has been a major trading centre since the past century. You can see several mosques and palaces in the town. The Stone Town also has some Hindu temples. Some ancient structures here are as old as the 17th century. 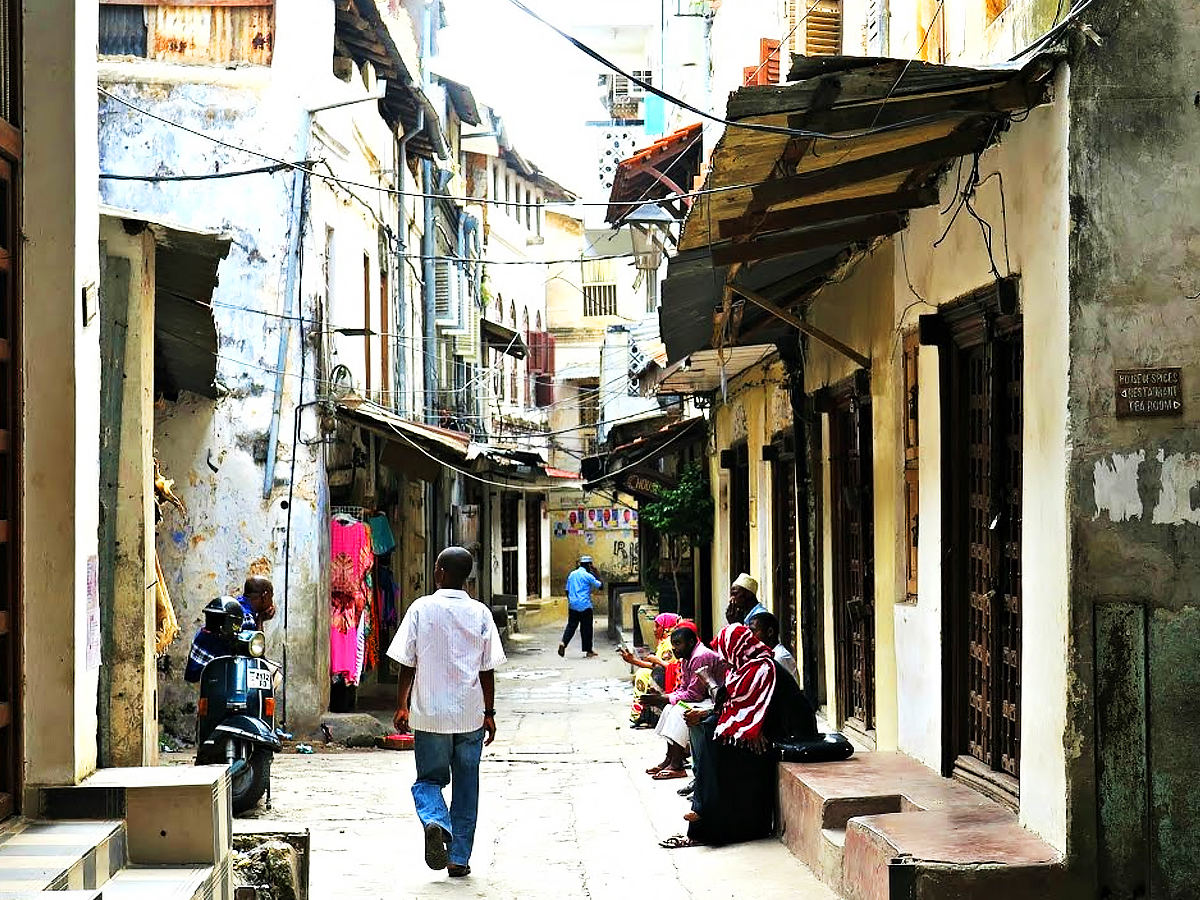 6. Dar es Salaam: Dar es Salaam is the capital city of Tanzania. It has the busiest airport in the country and most of the tourist land here from various parts of the world. The tropical metropolis was once a fishing village. It is the best place to explore Tanzania’s city life on a budget. You can purchase local items from the craft market and enjoy local dishes at restaurants along the streets. From skyrocketing buildings to busy streets, everything about Dar es Salaam is electric and vibrant. The architecture here is a blend of African, Arab, Indian, and German styles. 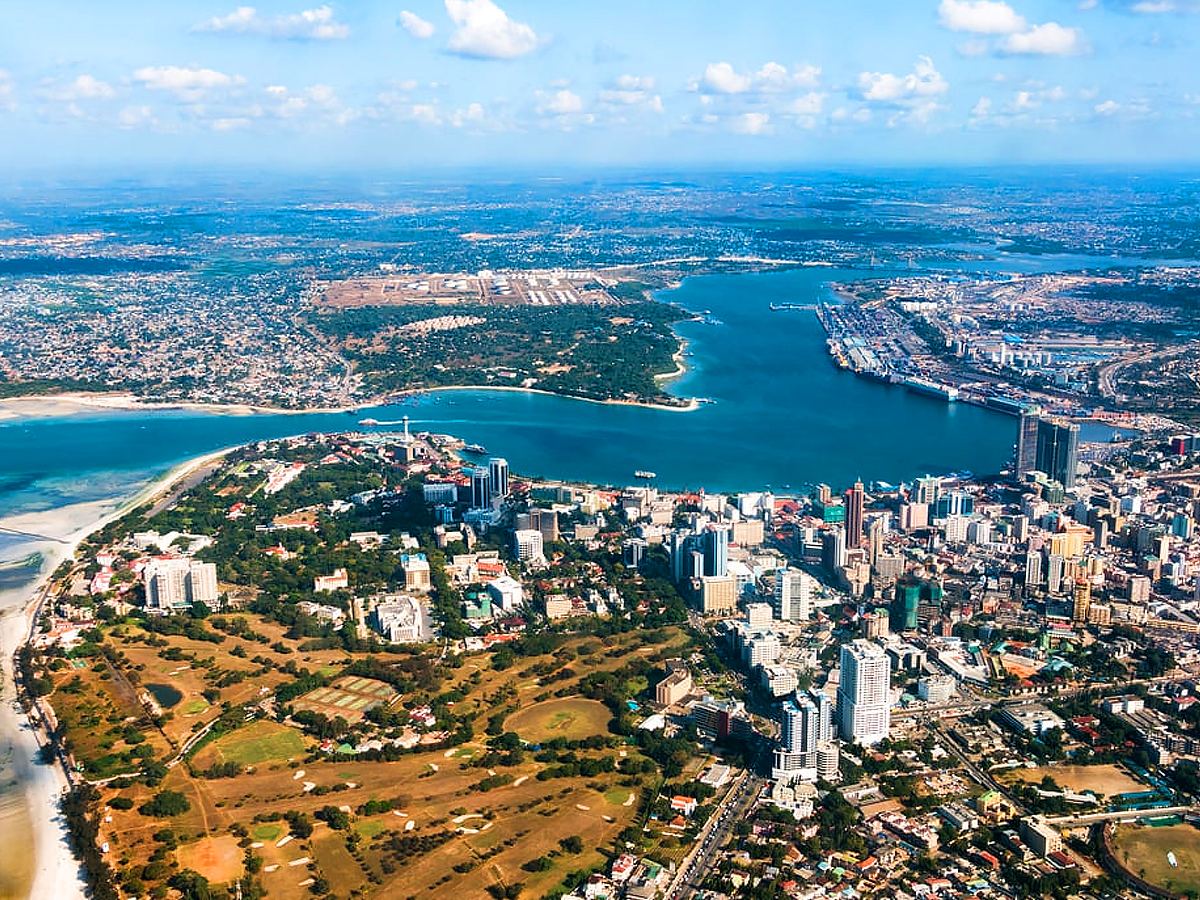