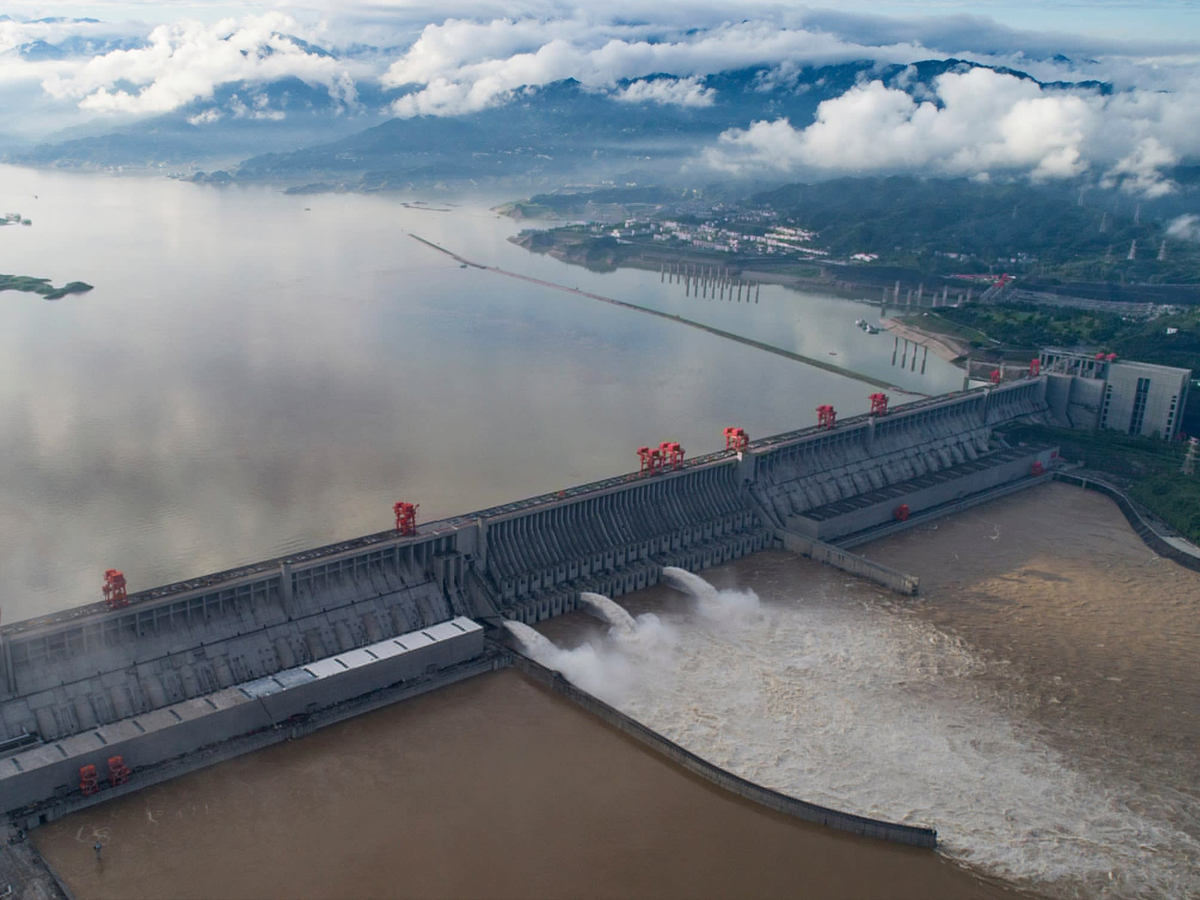 Human civilization has progressed significantly since human beings first set their foot on the planet. A lot of it has become possible due to science and engineering. A lot of things that would have appeared impossible a few years back are possible today… all thanks to modern engineering and science. It used to be a daunting task to construct a house in the older times and constructing a huge building like a bridge, dam, parliament building or palace used to take 10-20 years. Nowadays, engineers are able to construct bridges over some of the most challenging routes. Mountains are being pierced and carved out to make lanes and it all seems so easy. 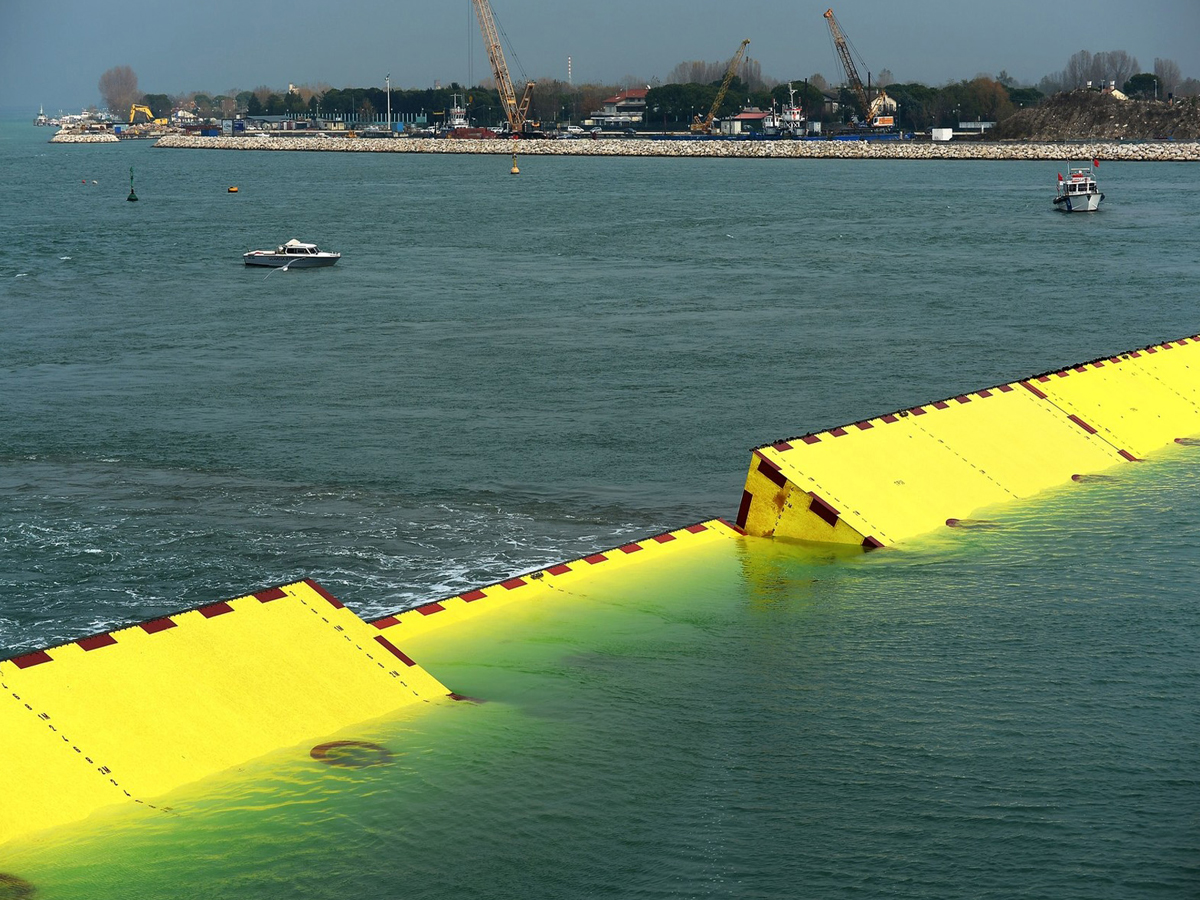 Venice’s flooding problem is not hidden from the world. The gorgeous city faces minor and major floods frequently due to its location. It would take a state of art to solve the problem and the Venice Tide Barrier Project is somewhat a state of art. The project was pitched in 2003 with a vision to save one of the world’s most beautiful cities from sinking. The project comprises 78 rotating gates that prevent the seawater from entering the city during high tides and storms. The water inside the gates is freed using compressed air. The project got its final touch in 2012. 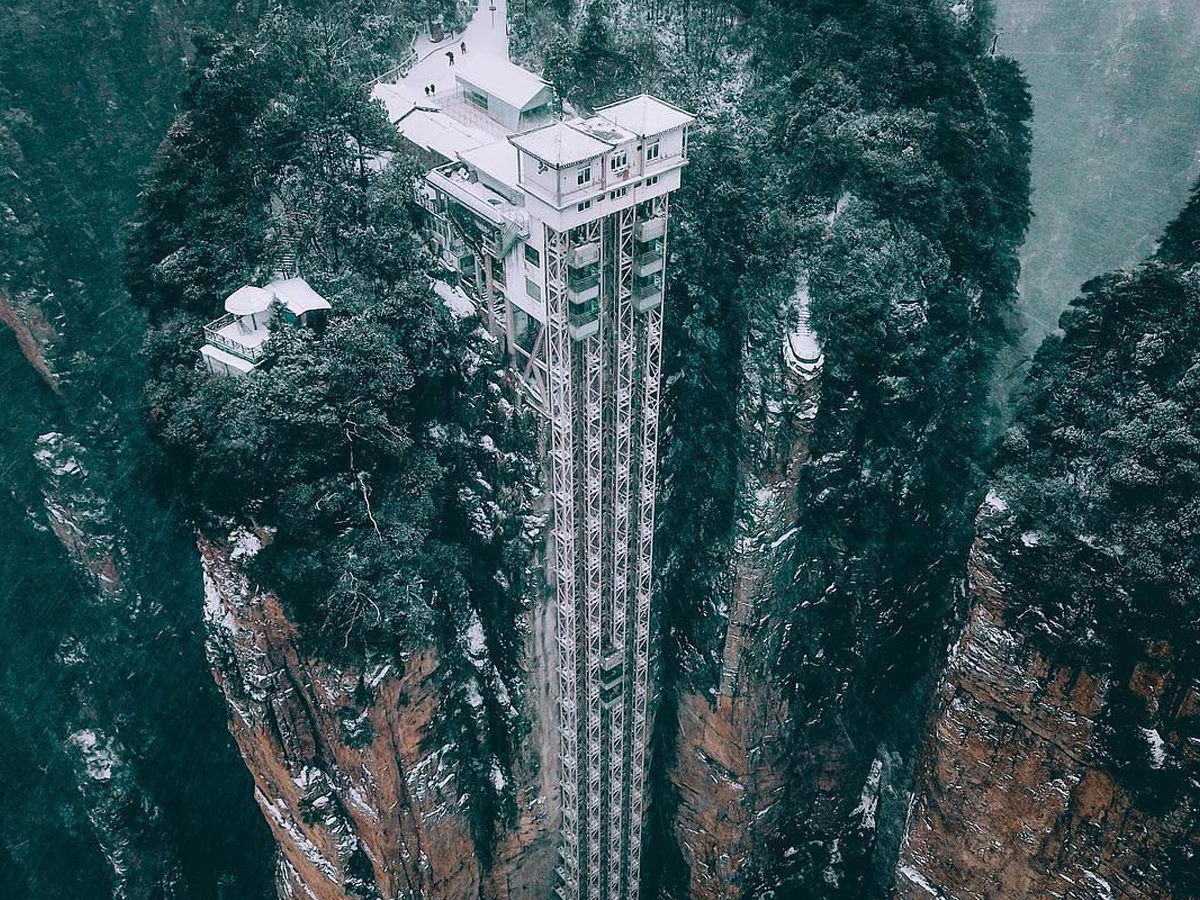 Bailong Elevator in China is a prime example of the limits that modern engineering can breach. It is the heaviest and the highest outdoor elevator in the world. The elevator has been built on the side of a towering cliff in Zhangjiajie National Forest Park in China. The elevator is 1,070 feet high and consists of three stories. It is also known as Hundred Dragons Elevator and takes just 2 minutes to reach the top. More than 1,8000 people can be carried by elevator daily and it can carry 50 people at one time. 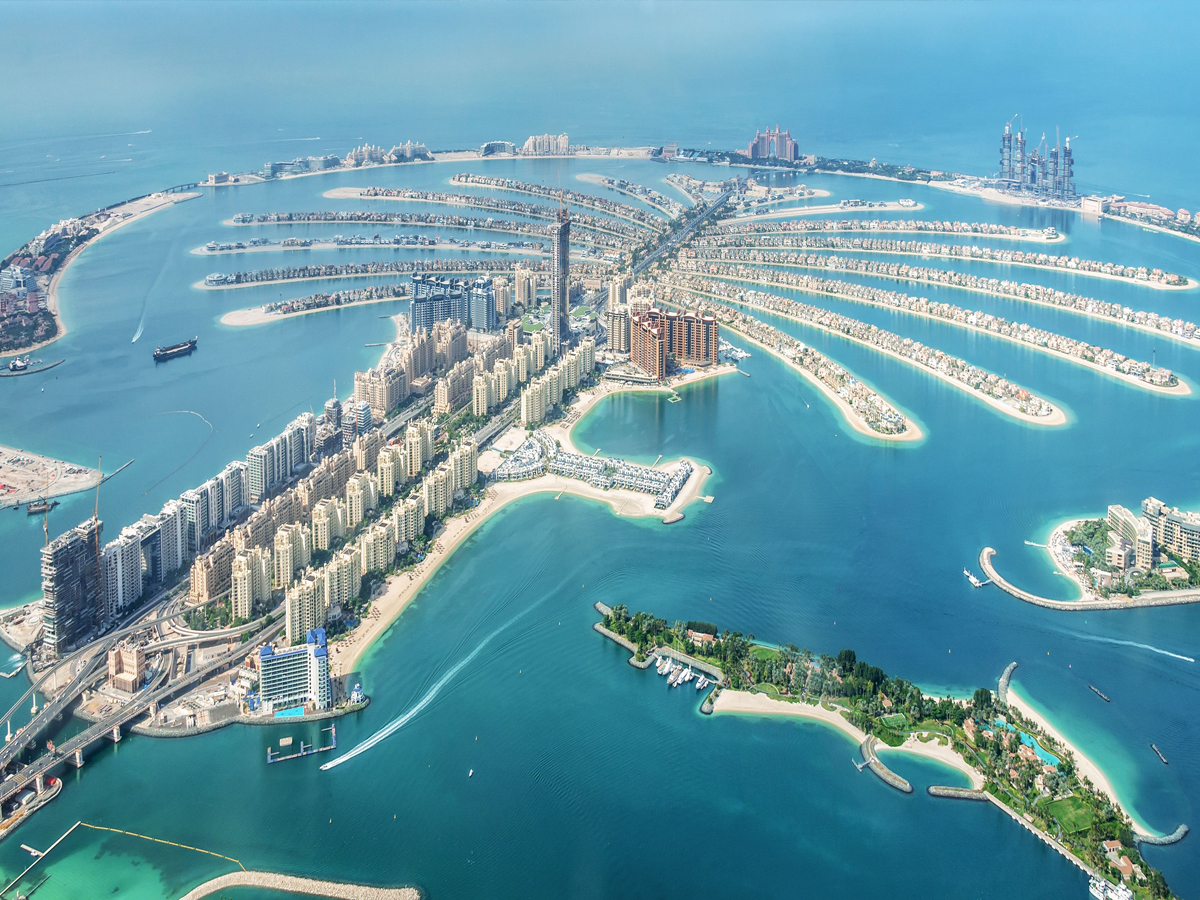 Palm Islands can be credited for the resurrection of not just Dubai but UAE as well. It can be credited for the industrial growth and evolution of the region as a tourist hub over time. Located off the coast of the United Arab Emirates in the Persian Gulf near Dubai, the Palm Islands are the largest man-made set of islands. Rainbowing technology was used for the construction of islands using sand dredging and the construction began in 2001. The islands added  320 miles of beaches to the shrinking Dubai shoreline. Several luxury hotels, residential complexes and offices are built on the islands and it is a major source of income for Dubai. 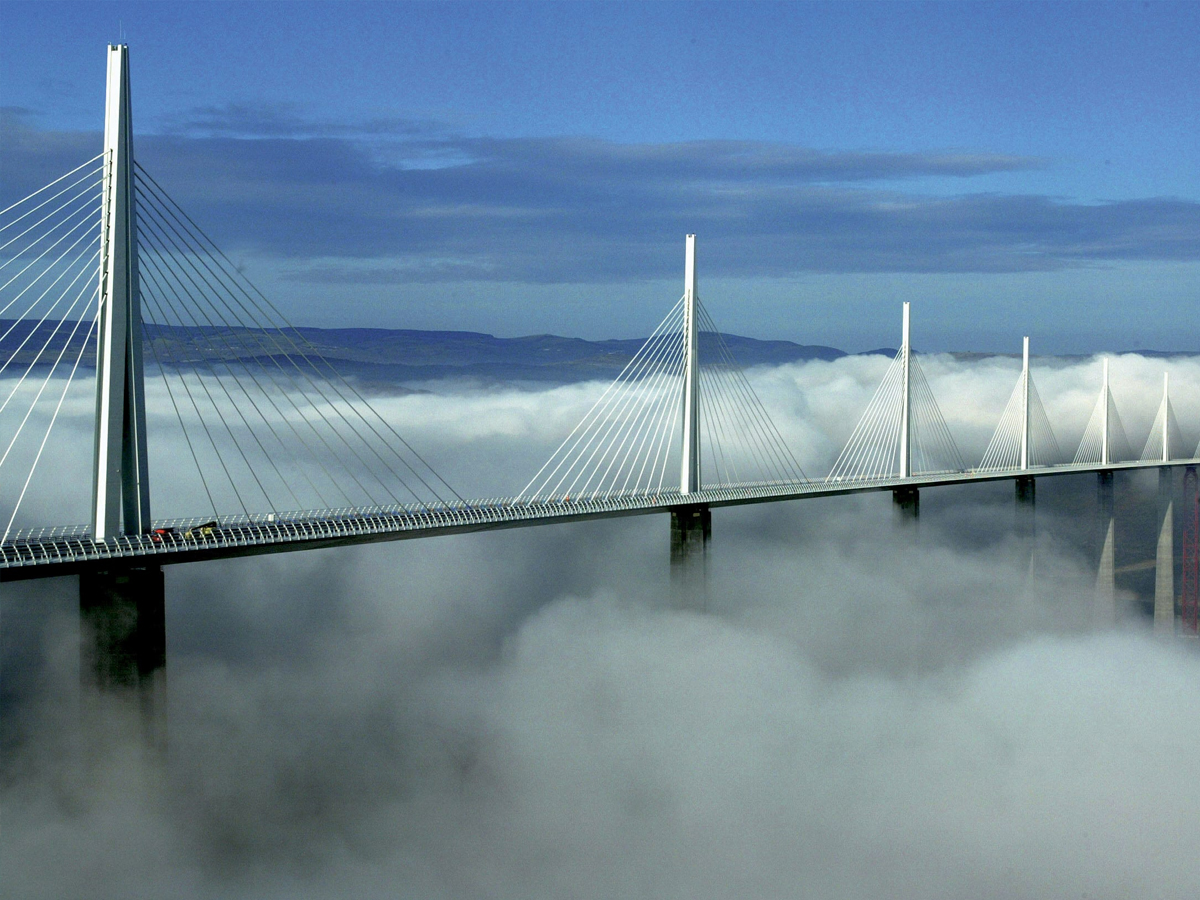 Millau Viaduct holds the record for being the tallest cable-stayed road bridge. The bridge spans across the valley of the River Tarn near Millau in southern France and the highest tower of the bridge is 1,125 feet high. It is taller than the famous Eiffel Tower. The bridge was constructed to alleviate congested traffic on the route from Paris to Barcelona during the summer vacation months. French engineer Michel Virlogeux and British designer Norman Foster developed the project and the construction was completed in a record time of 3 months. The construction of the bridge involved several risks. 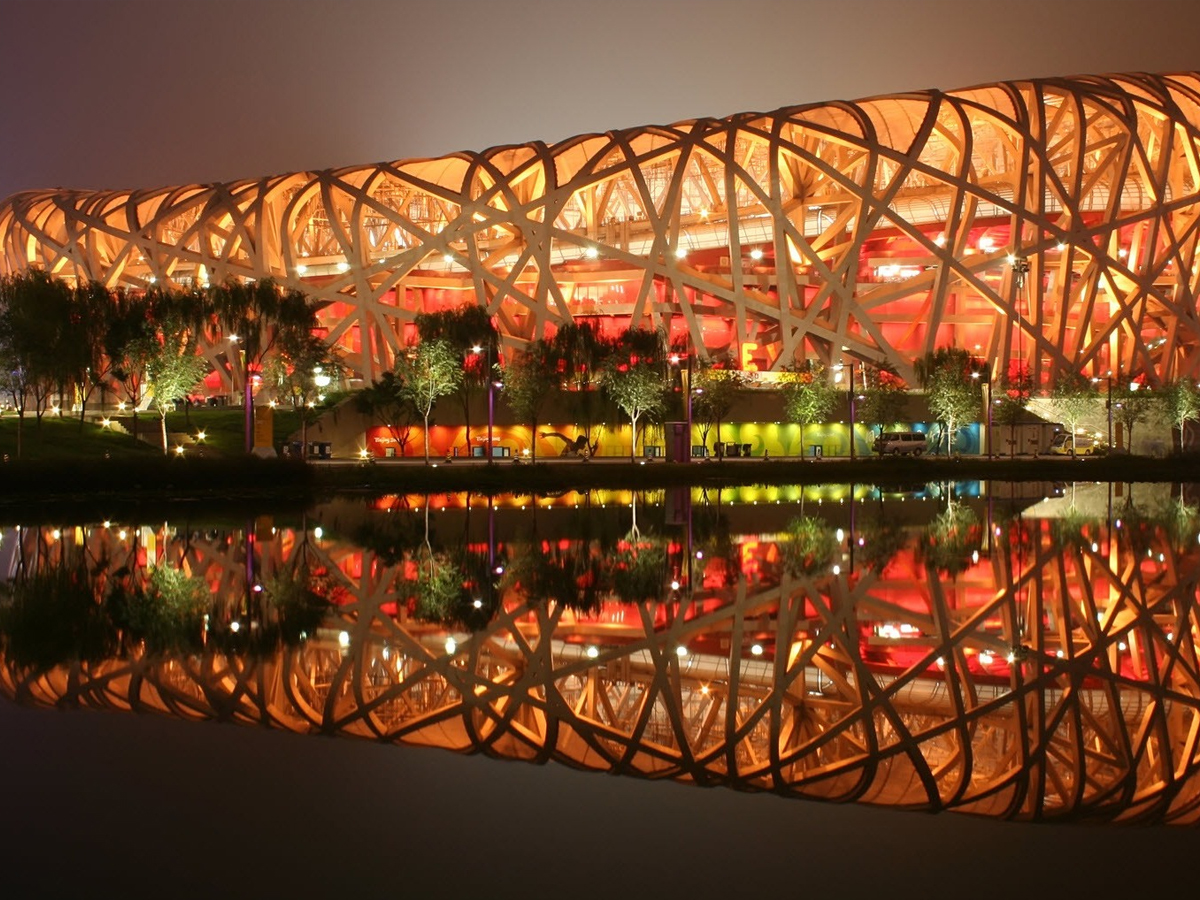 The National Stadium in Beijing, that is also known as the ‘Bird’s Nest’ is another great example of modern engineering. The stadium is famous for its unique and complex shape that includes its lattice-like design. Swiss architects Jacques Herzog and Pierre de Meuron designed the Olympic stadium for the  2008 Olympic Games and Paralympics. The gigantic stadium can accommodate over 80,000 people. It is one of the most energy-efficient and environmentally friendly stadiums in the world. The underground cisterns in the stadium store rainwater for irrigation and for use in restrooms.

China has made significant progress in terms of construction and engineering and the majestic Three Gorges Dam in Hubei province in a prime example of its dominance in the field. It holds the record for being the world’s largest hydroelectric power station and world’s largest concrete structure. The dam is located on the Yangtze River. It is one-and-a-half miles wide, over 600 feet wide and almost 400 miles long. The gigantic dam has the capacity to produce electricity equal to almost 18 nuclear power plants.  The construction of the dam started in 1994 and completed in 2008. Chandra X-ray Observatory

NASA’s Chandra X-ray observatory is a perfect example of the wonders the science and engineering can do when put together. The observatory was launched by NASA on July 23, 1999 and it is a satellite that allows scientists to obtain x-ray images from high-energy regions of the universe. The images of black holes, neutron stars, dark matter and supernovas that we see in the media are mostly captured by the Chandra X-ray. It was named after Subrahmanyan Chandrasekhar, a physicist and Nobel Prize winner