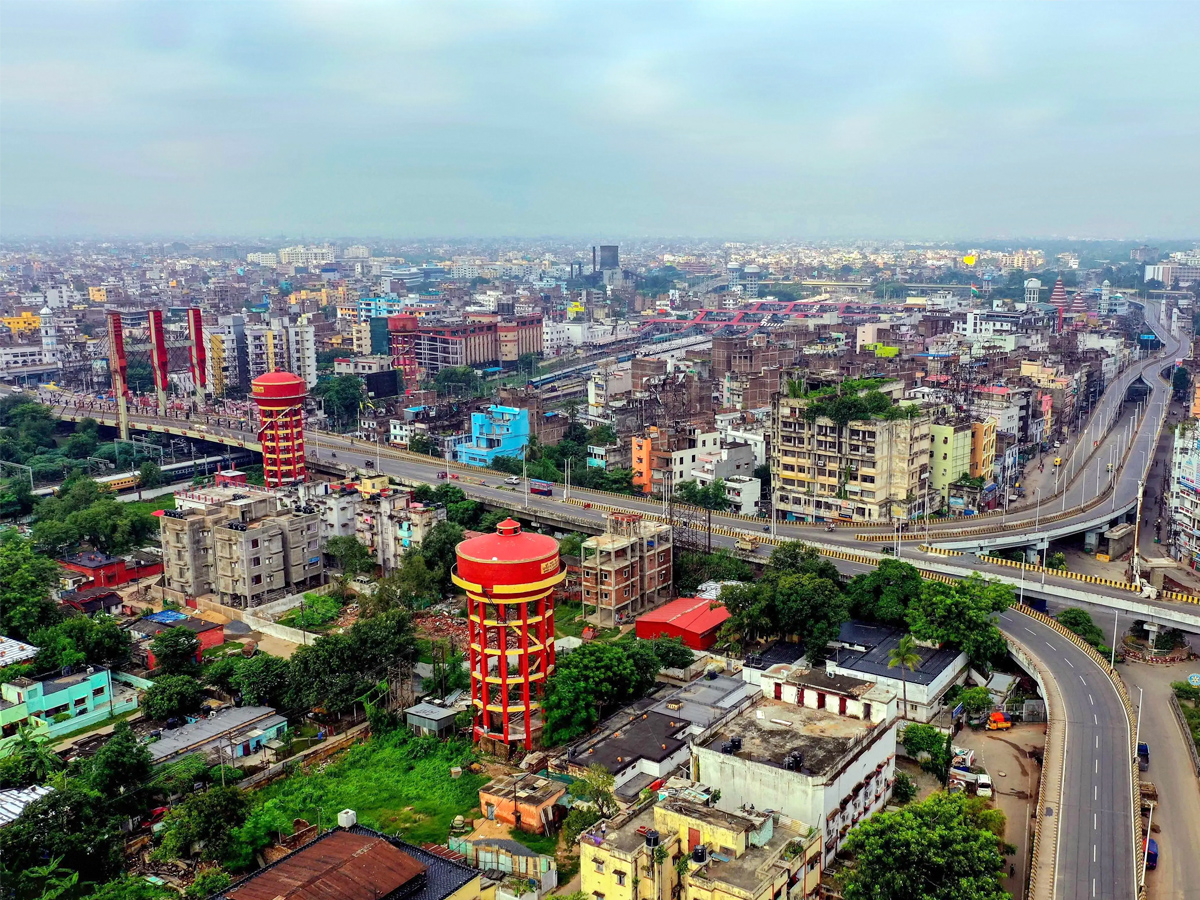 Punjab is an Indian state located on the eastern side of the country and borders Pakistan. Punjab is one of the richest states in the country in terms of culture, food and festivals. It is the land of farmers, soldiers and warriors. Gigantic Lassi glasses, Makki di Roti with desi ghee dripping from it and spicy curries are what defines Punjab in the best possible way. The celebration here never ends. It is the state with the largest Sikh population in the country and the state is a reflection of the Sikh culture and unity.

As far as the name is concerned, the word Punjab can be bifurcated into Punj and ab where Punj stands for five and ab stands for water. That’s why Punjab is also known as “the land of five rivers.”

There are so many things to do in Punjab that go from finding peace and spirituality to try some mouth-watering food. Diversity is integral to Punjab’s spirit. Whether its religions, food, landscapes, cultures or people, there’s diversity in everything that you see or witness in the state. Punjab accounts for a majority of wheat that is grown in the country. It contributes to the country’s economy.

But it’s not just the economy that is boosted due to Punjab’s presence. Punjab can add a lot of value to your experiences as you travel there. So if you are looking for the best places to visit in the state, you have landed on the right page. 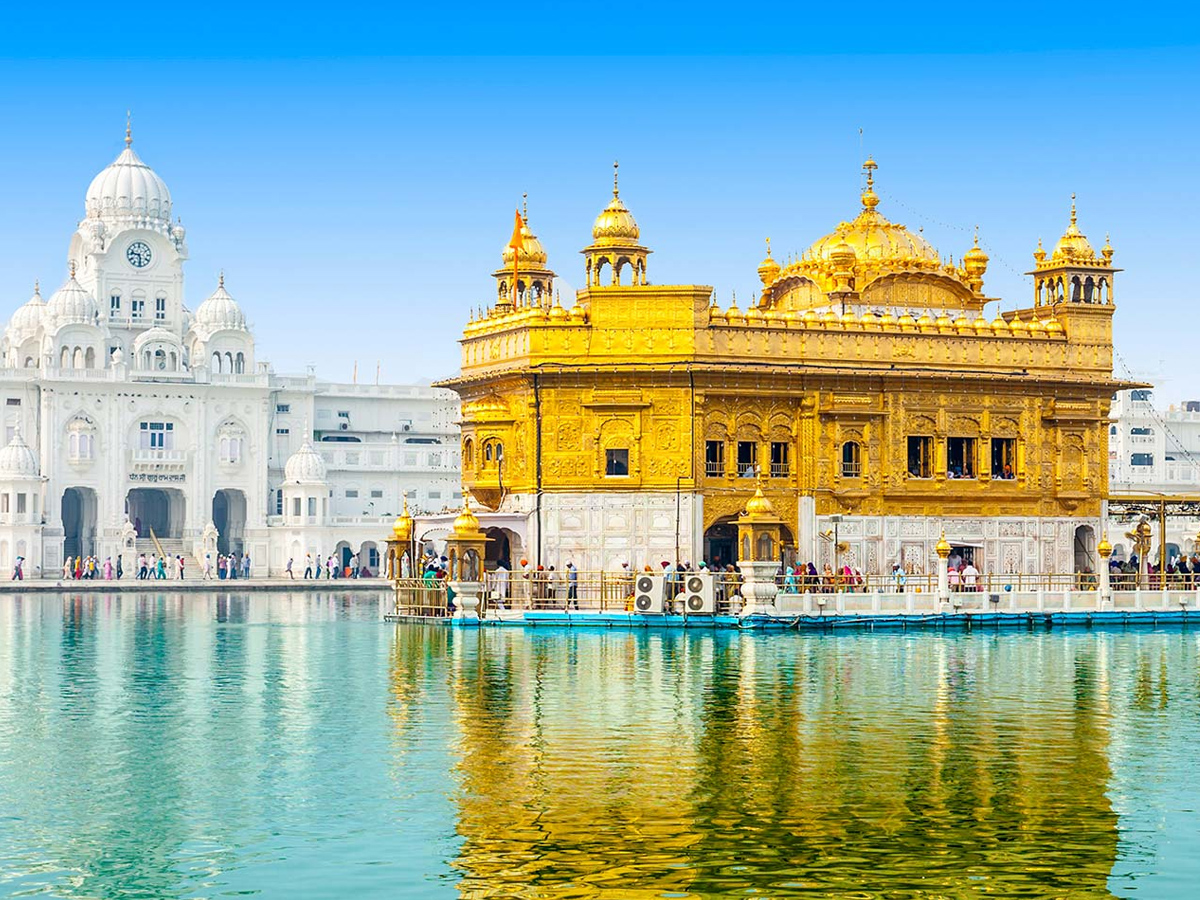 Amritsar is one of the most popular cities of India and the most popular city in Punjab. The first thing that comes into the mind after hearing the word Amritsar in the glorious Golden Temple- a major religious place for Sikhs and Hindus. It is the place where the world’s biggest langar is served. The historical significance of Amritsar for India is more than one could put in words.

Akal Takht, Taran Taran Sahib, Jallianwala Bagh and Wagah border are some other popular places to visit in Amritsar. Do not forget to try traditional Punjabi food when in Amritsar. 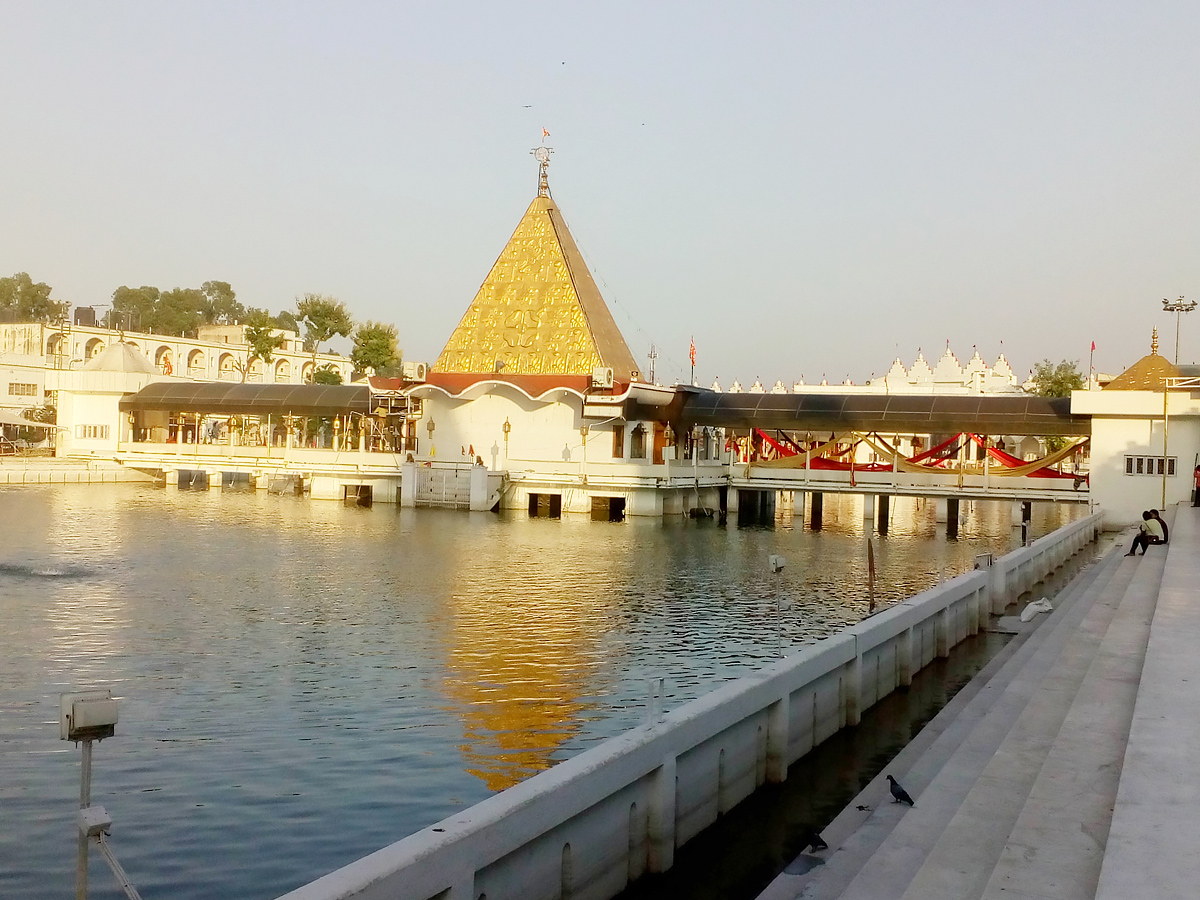 Jalandhar is one of the most historically significant places of Punjab. It is famous for producing sportspersons. Jalandhar is the home to major religious spots from different religions. It is a perfect blend of natural sites and modern-day development. If you want to witness hardcore Punjabi tradition and lifestyle, head straight to Jalandhar. Tulsi Mandir, Shaheed-e-Azam Bhagat Singh Museum, Devi Talab Mandir and Niku Park are some of the most popular places to visit in Jalandhar. 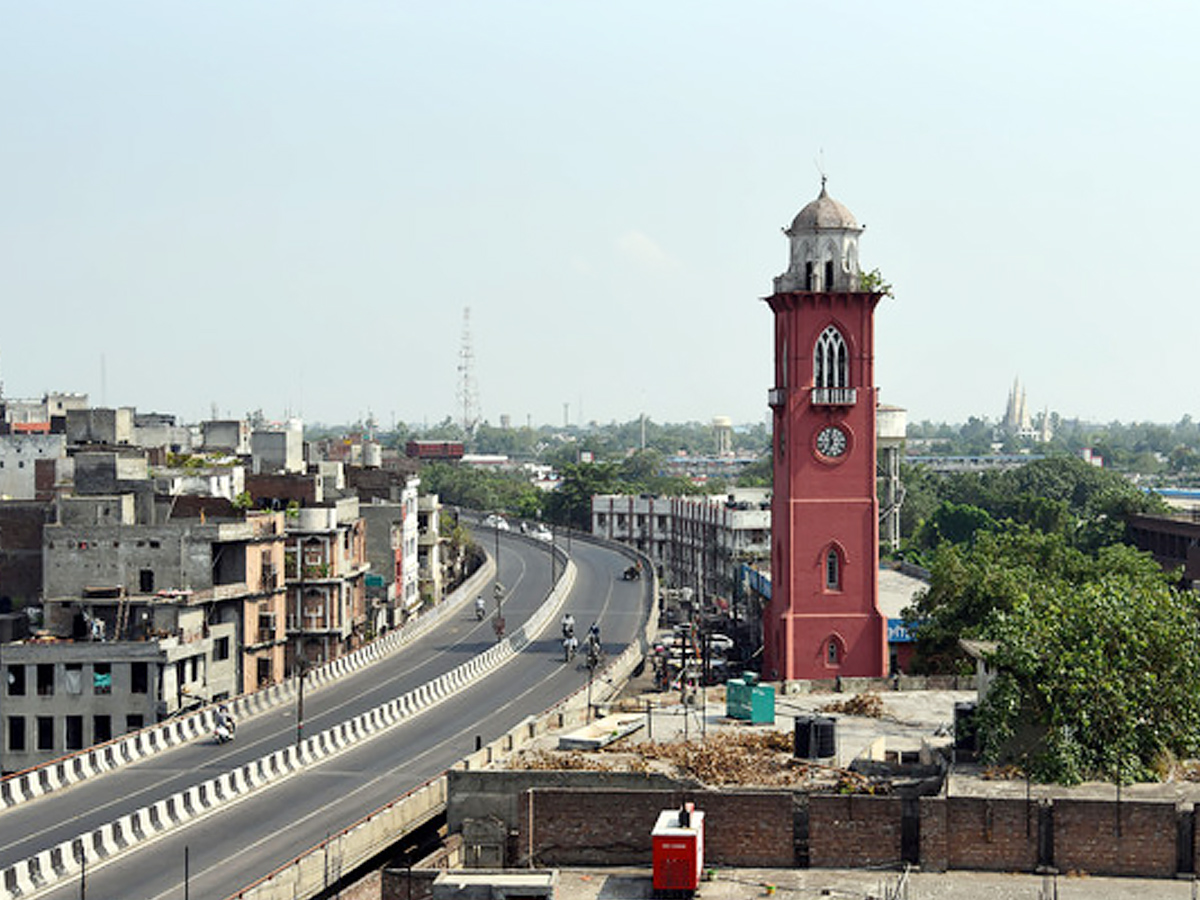 Ludhiana is the city where you will see crops flourishing in large fields. This is where the agriculture industry booms. It is also called the land of freedom fighters. Ludhiana is not a fancy tourist spot. It introduces you to the roots of Punjab. Streetside food stalls, desi Dhabas and village life are the best traits to introduce Ludhiana. You can see tractors running on the fields and farmers watering their crops. Lodhi Fort, Tiger Zoo, Phillaur Fort and Deer Park are some of the best places to visit in Ludhiana. 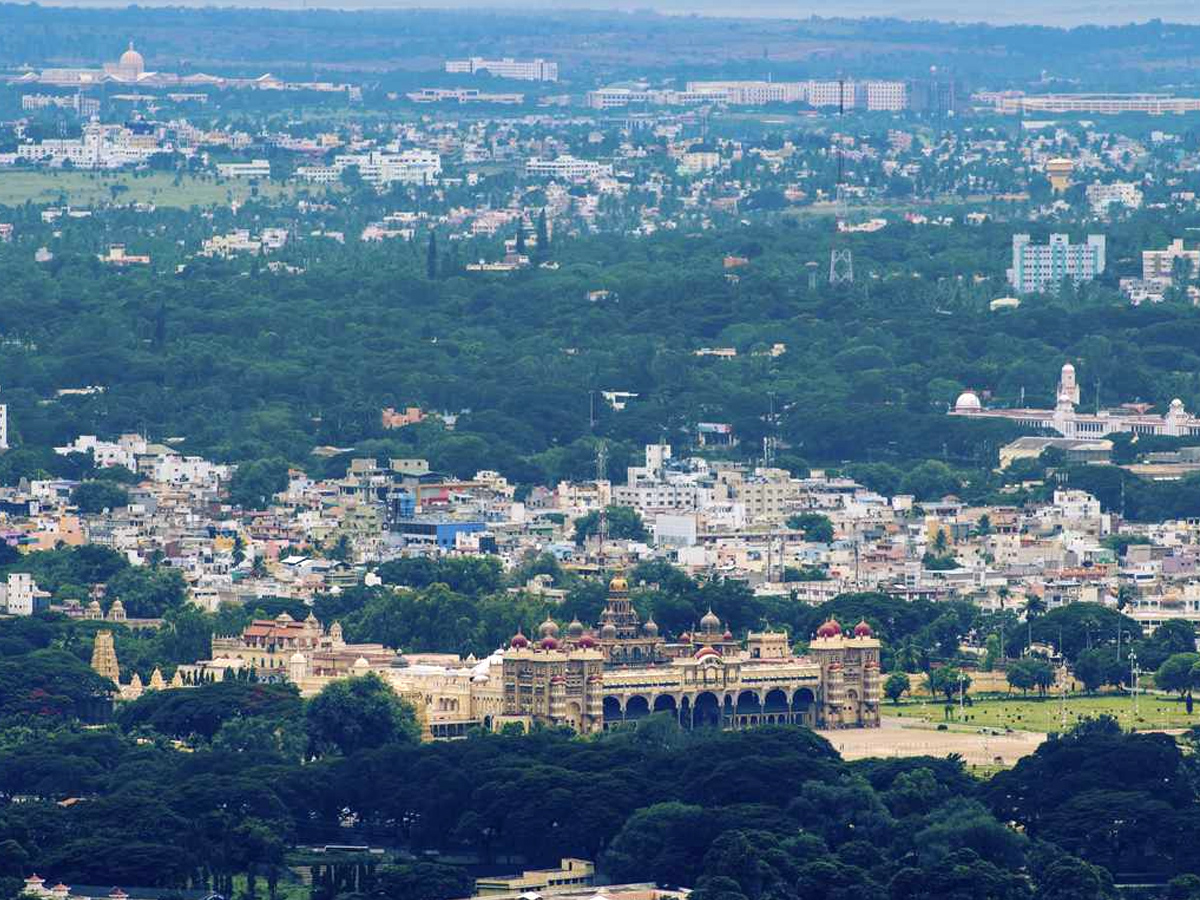 Patiala, the erstwhile princely state is known for its rich royal history. It is also known as the “City of Newspapers”. The ancient architectures of different traditions are a treat to watch. If you want to shop some authentic Punjabi shoes and clothes, Patiala is the place to visit. The place has had a presence of Mughals, Rajputs and Punjabi rulers in the past and the same is reflected in the architectures in the state. Qila Mubarak Palace, Banur, Samana and Moti Bagh Palace are some of the best places to explore in Patiala. 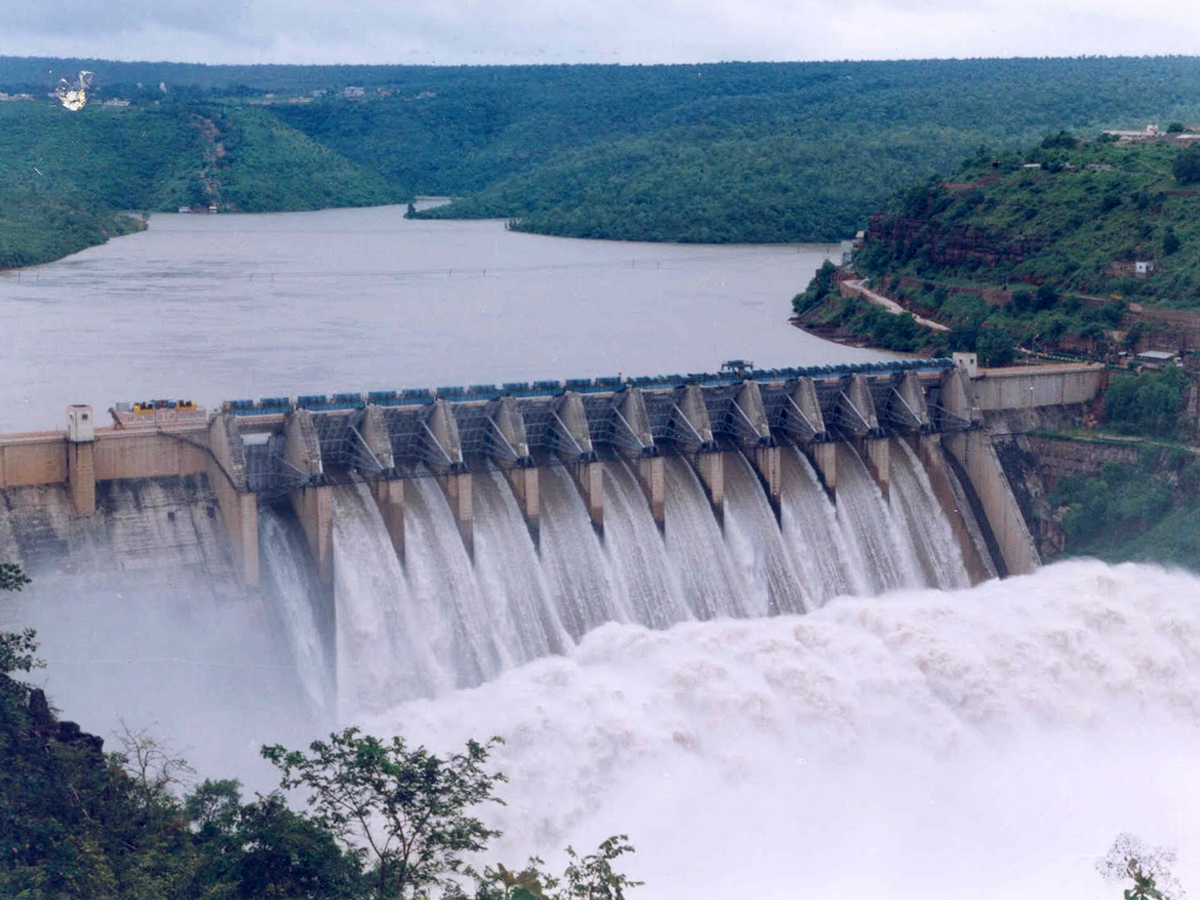 Ever heard of the gigantic Bhakra Nangal Dam? Well, it is located in Roopnagar district. Nangal is a very popular picnic spot located near Chandigarh. The magnificent view of Shivalik Hill will certainly steal your heart. The Bhakra Nangal Dam is of course there to see. It is the land of Virasat-e-Khalsa and holds great significance for the Sikh community. Satluj Park is another great spot to visit in Nangal. Sheetla Devi Temple and Nangal Wetlands are other great places to visit while in Nangal. 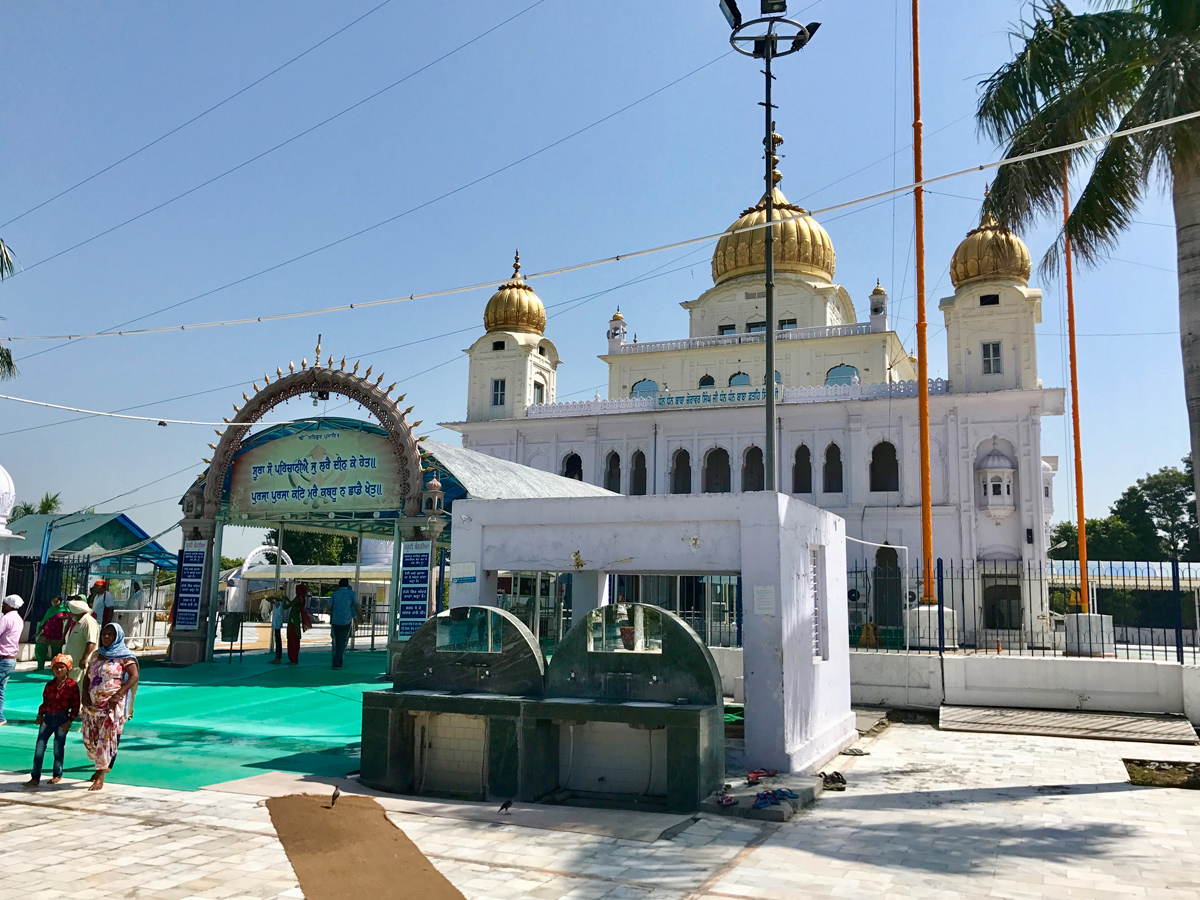 Sirhind is a less explored place that can boost your knowledge and excite you if you are a history buff. It was earlier known as Fatehgarh Sahib and acted as a military post for Rajput ruler Prithviraj Chauhan. It later came under the control of Tughlaqs. There are a lot of historic architectures to enhance your knowledge of history. It is now a major pilgrimage spot for the Sikh community. Gurudwara Jyoti Sarup and Gurudwara Shaheed Ganj are major places to visit in Sirhind.