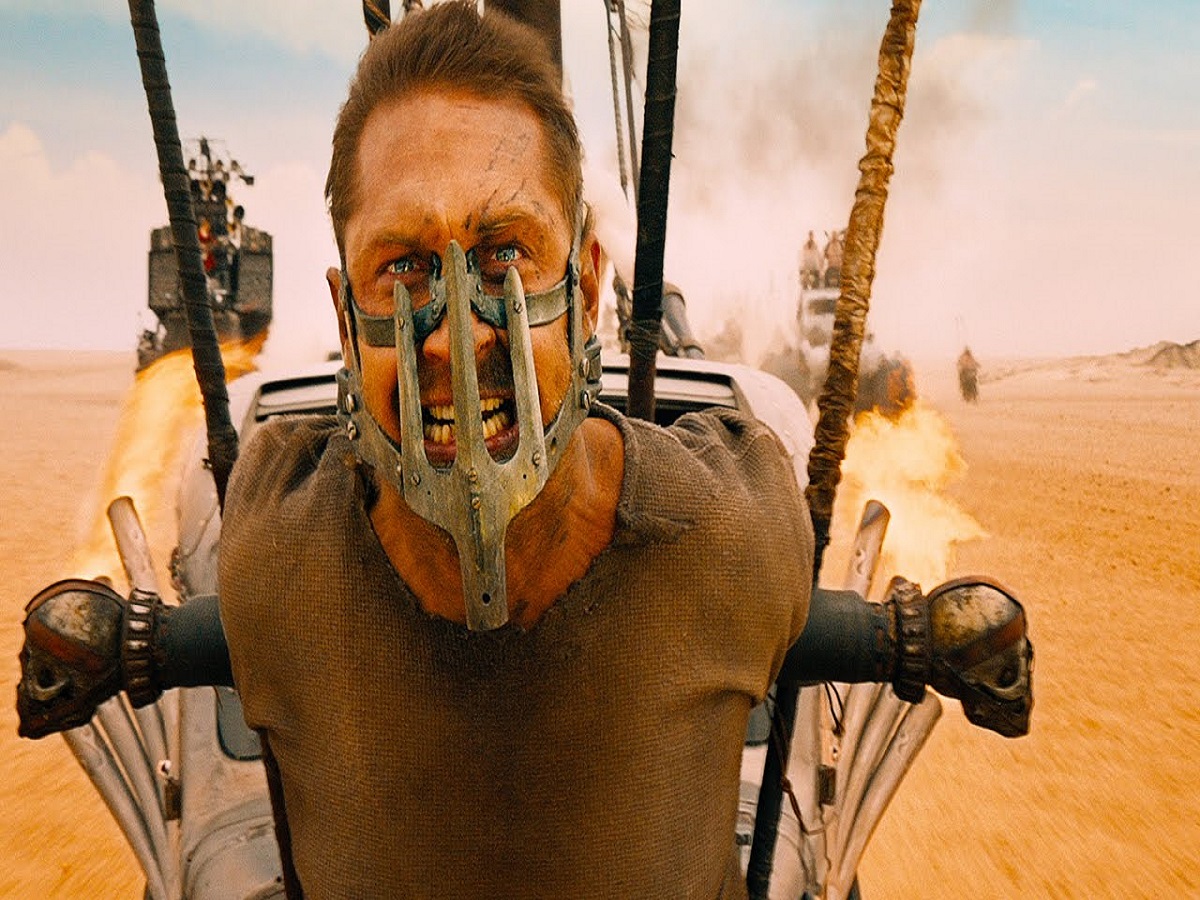 For all those who think the only way to make more money is by investing a huge amount of money, this article is going to be an eye-opener. Film Industry is one such secretary that generally involves an expenditure of millions in order to make a film. According to an estimate by Parlay Studios, it costs a studio between $70 million to $150 million to make a movie. The general perception is that the more the budget the better is the film. This does not mean that movies made with lower budgets are not good or don’t perform well. There are movies that flop despite the makers pouring in millions for the production and promotion of the movie. The vice-versa is also true.

The script is the soul of any movie and no matter how effective the branding and promotion strategies are, it is the audience that decides the fate of a movie once it hits the screens. From modern-day to the late 19th and early 20th century, there have been movies that left a mark on the audience despite being low budget. I am going to tell you about 7 such low -budget movies that performed remarkably well. 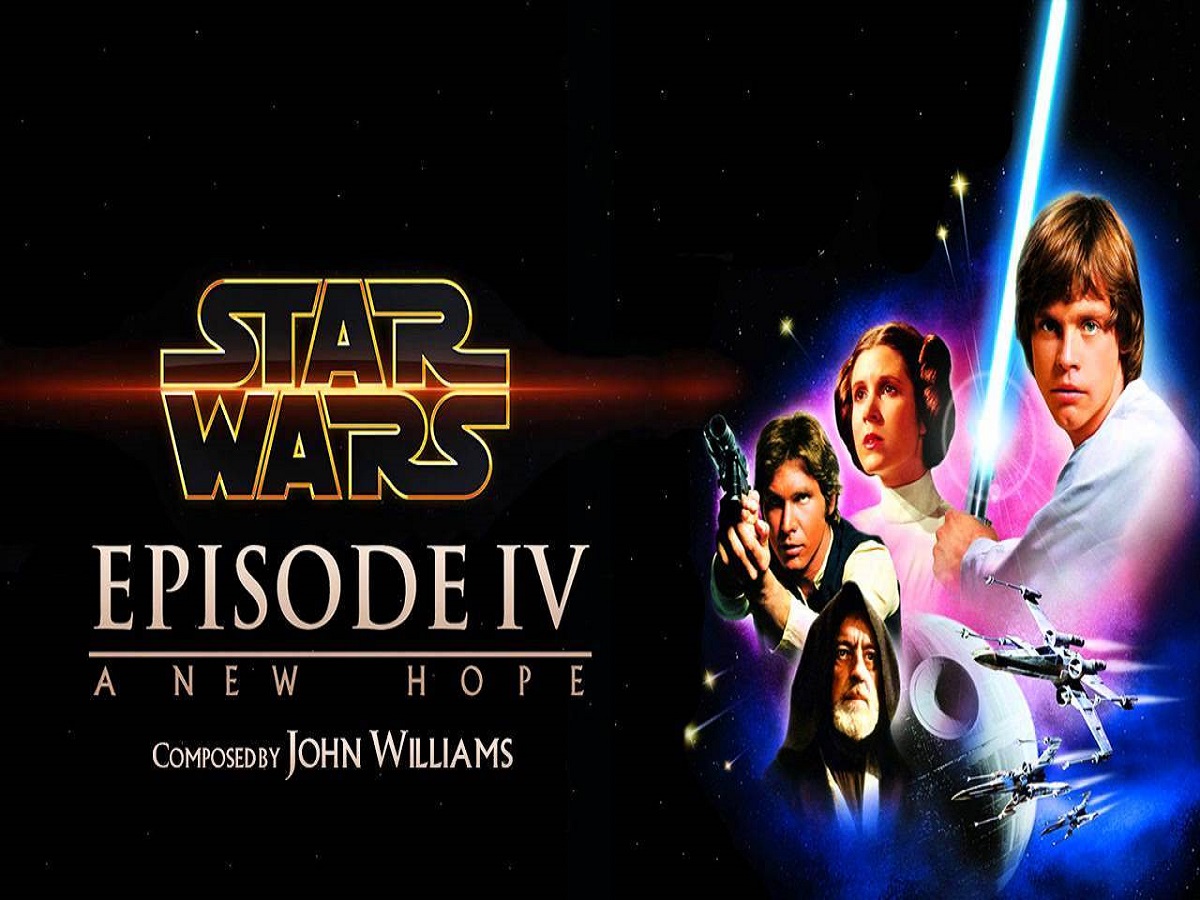 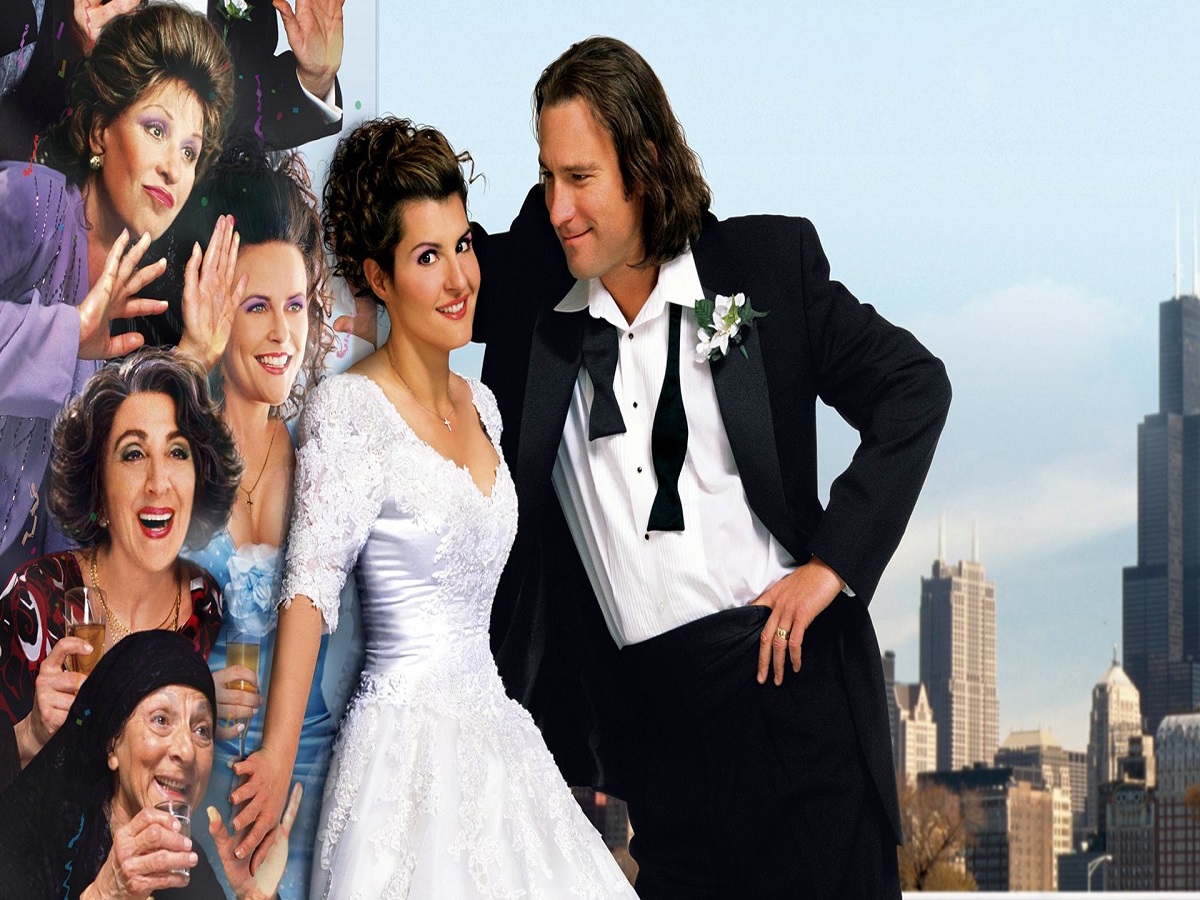 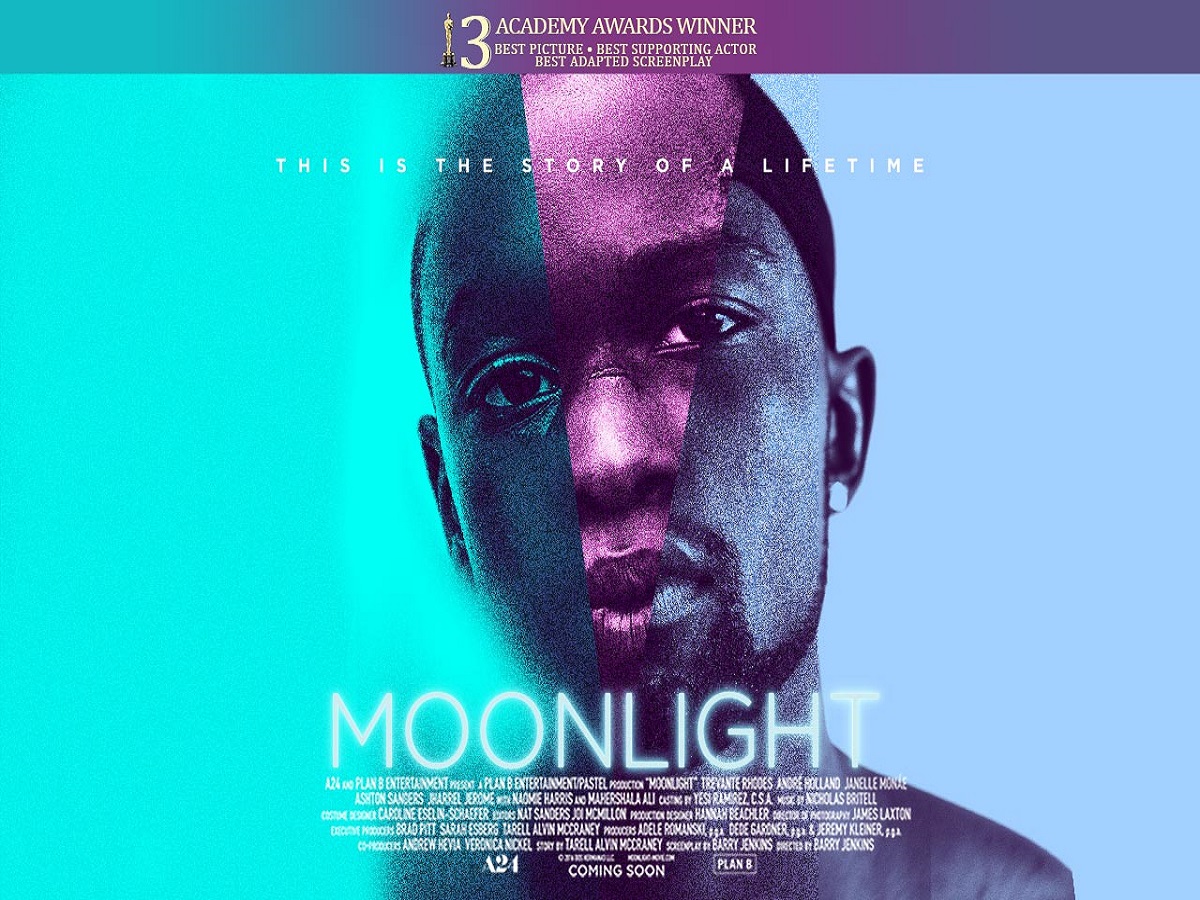 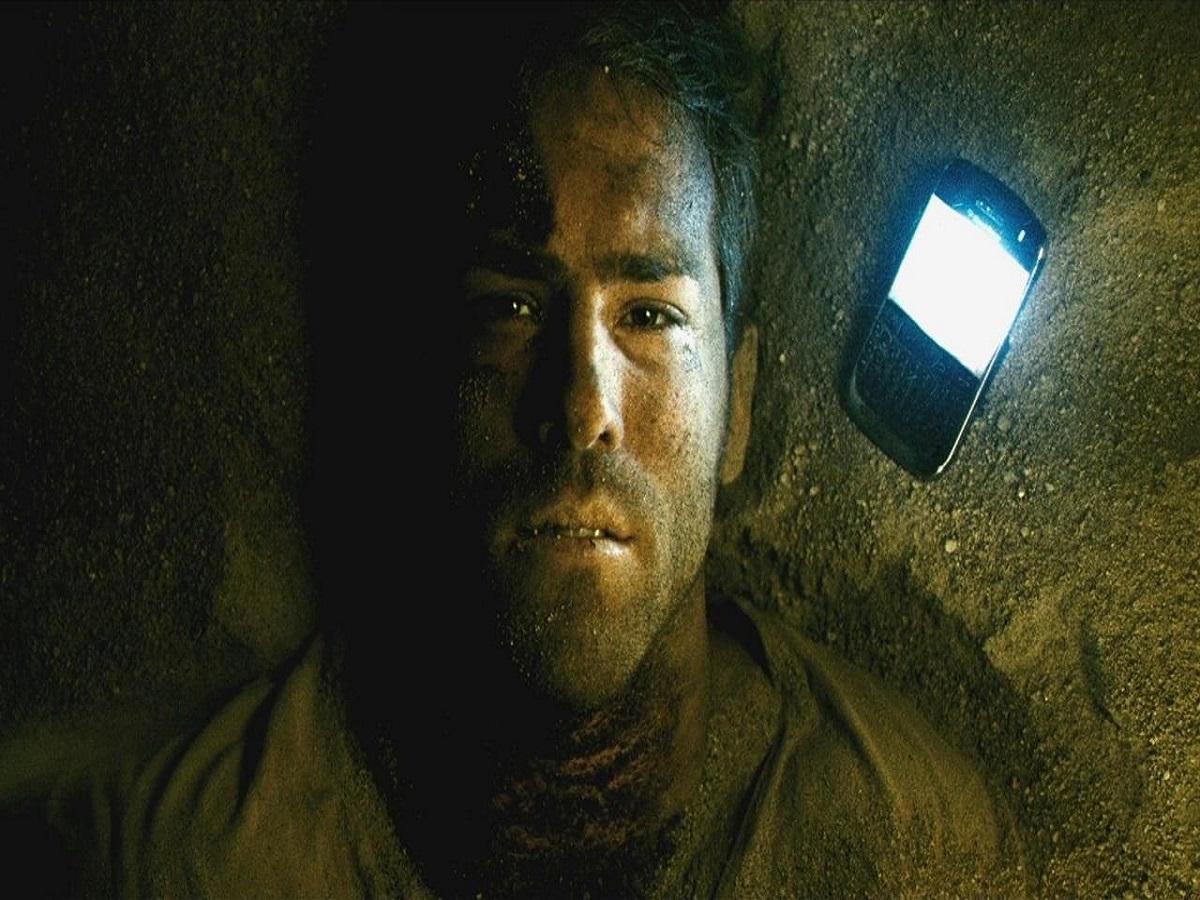 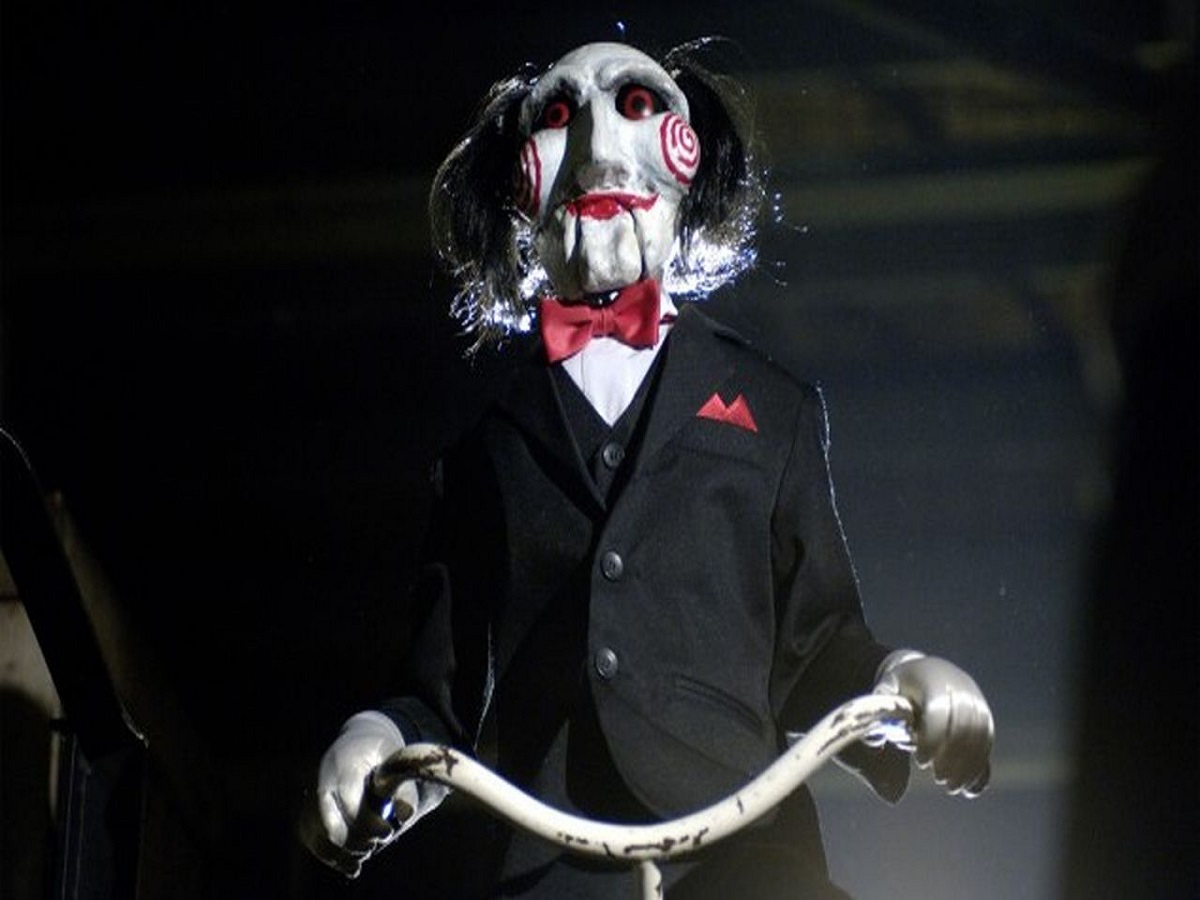 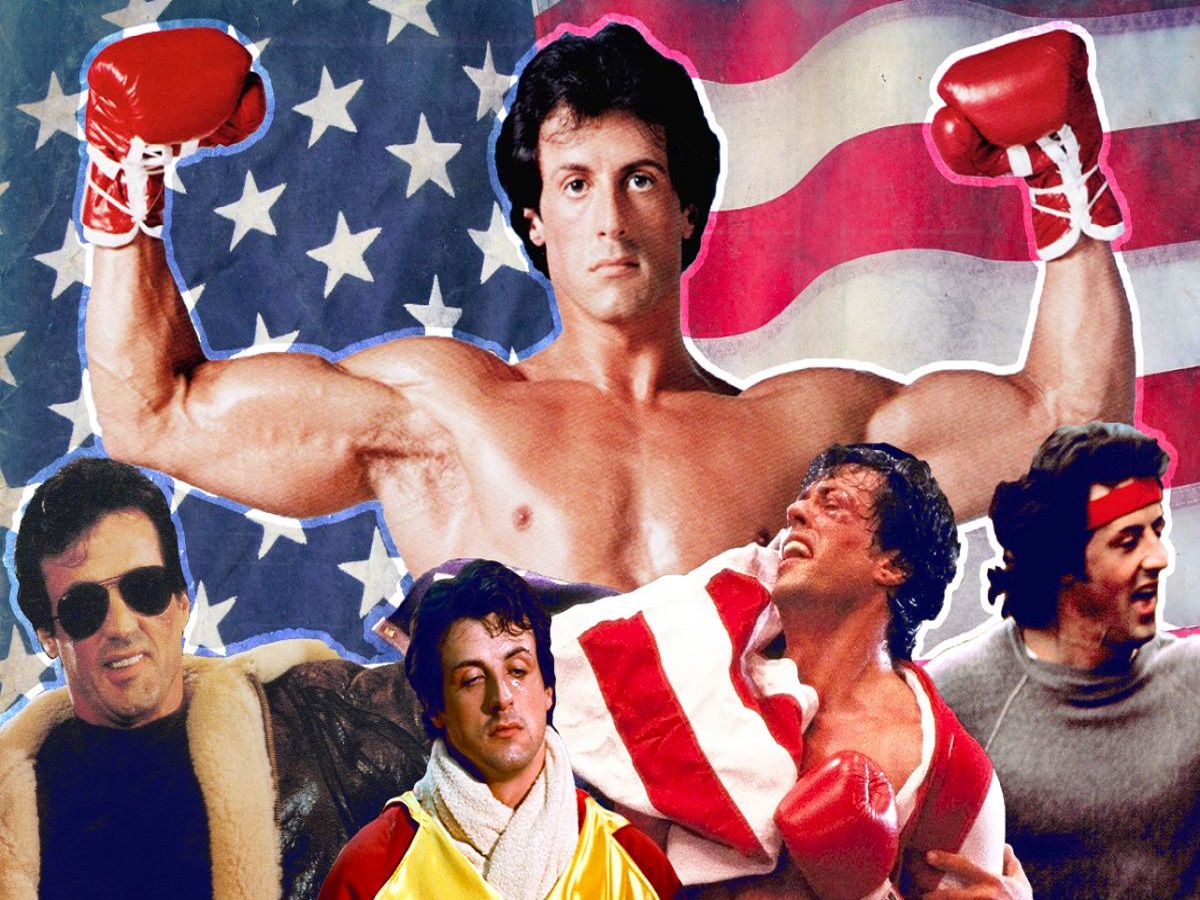