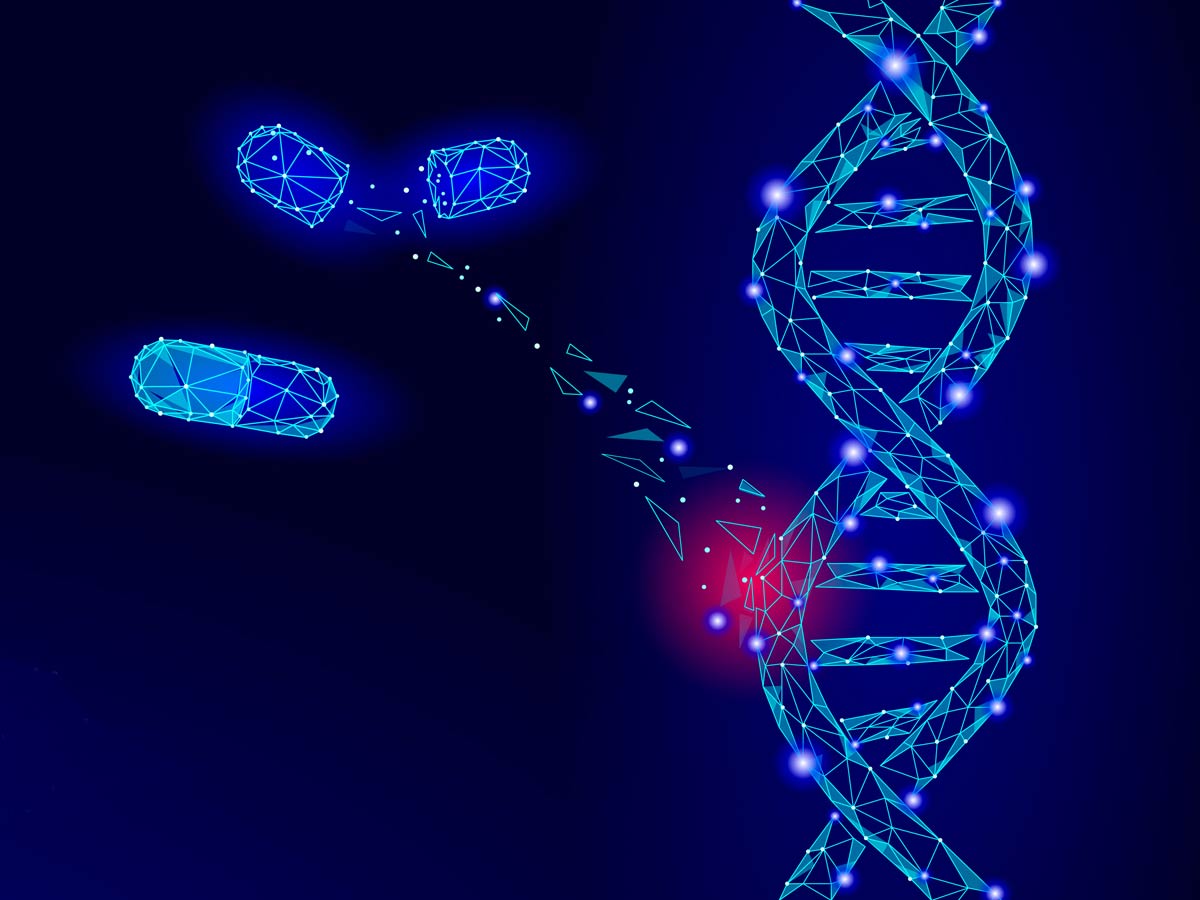 Genome therapy is an experimental technique in which genes are used for the treatment or prevention of disease. It is a modern technology that still remains a part of the research. Gene therapy has several layers, and medical experts are still exploring different ways to use it for treatment.

Genome therapy has evolved as a promising treatment technology for treating several rare disorders, cancers, and certain types of infections. At present, Gene therapy is being tested to treat only those diseases that have no other cure.

Genome therapy is a treatment technology where genetic materials are introduced into cells as compensation for abnormal genes. These materials are also used to make a protein that benefits the body. Modern science claims that gene therapy may be used when a necessary protein turns faulty or goes missing due to a mutated gene. 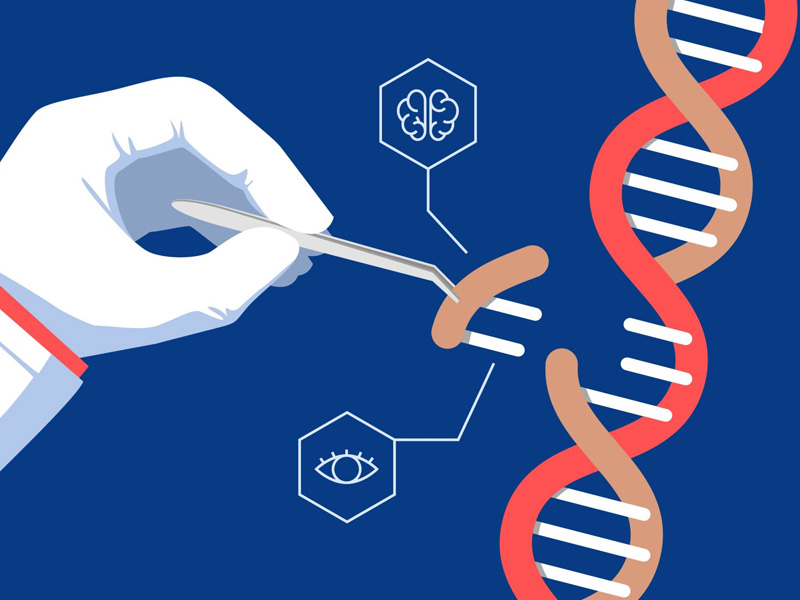 How does Genome therapy work?

The human organ system is the most complex machinery in the world. When a gene is inserted into a cell directly, it does not function. To make it work, a carrier known as a vector is engineered genetically to deliver the gene.

Another type of virus that is used for genome therapy is called adenovirus. In the case of adenoviruses, DNA is not integrated into a chromosome. Adenoviruses introduce their DNA into the nucleus of the cell.

There are several ways a vector can be introduced to the body. The first and the most common way is where a vector is injected directly into a specific tissue in the body. Another way is removing a sample of a patient’s cells and exposing it to the vector in a laboratory. The cells are then returned to the patient after being exposed to the vector. This method is more commonly used for research purposes.

Genome therapy is still a very complex technology. Researchers need to simplify it more and overcome technical challenges before it becomes a practical treatment process.

Among the biggest challenges with gene therapy is that the new genes should be controlled by the body.

In a nutshell, gene therapy is the process of replacing a faulty gene with another genetically engineered gene to cure a rare disease.

Also Read, What is Genome Editing? Everything you Need to know… 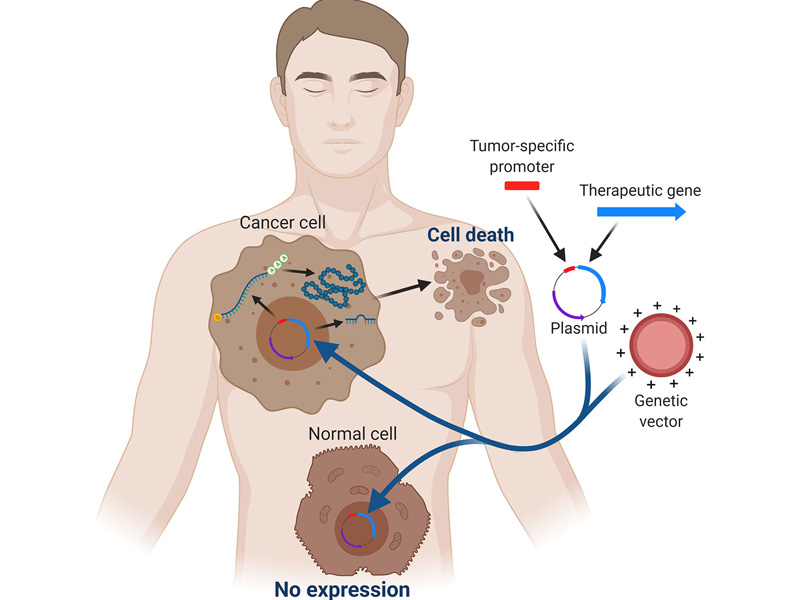 Like any other new treatment system, Gene therapy also comes with a lot of risks. It is a technology that’s still in the research phase. Scientists have to make a lot of progress before the technology becomes fit for practical use.

Chances of Developing a Tumor: Genome therapy involves an injection of genes into the DNA. If the genes are inserted in the wrong spot, it may form a tumor.

Chances of Infection: Although the genes are delivered through vectors, they are genetically engineered so that they can’t cause any disease. However, there’re still chances that the viruses injected to treat any mutation may recover their capability to cause disease.

Targeting Wrong Cells: The viruses used in gene therapy are meant to target specific cells. But things may go south if the viruses target the wrong cells. This blunder may result in damaged healthy cells or the development of several rare diseases, including cancer.

Affecting Immune System: If everything goes according to the plan, the newly introduced viruses may affect the immune system. These adverse reactions may range from inflammation to severe disease.

At present, clinical trials are the only way one can receive gene therapy. It is somewhat similar to what we saw in the first phase trials of the Covid-19 vaccine. You’ll be among the first few persons to undertake the therapy. This essentially means that you are volunteering for the side effects that may come along with the treatment.

For undergoing gene therapy, you’ll have to. Using a large needle, you may have to get blood drawn from your body or your bone marrow removed from your hip bone.