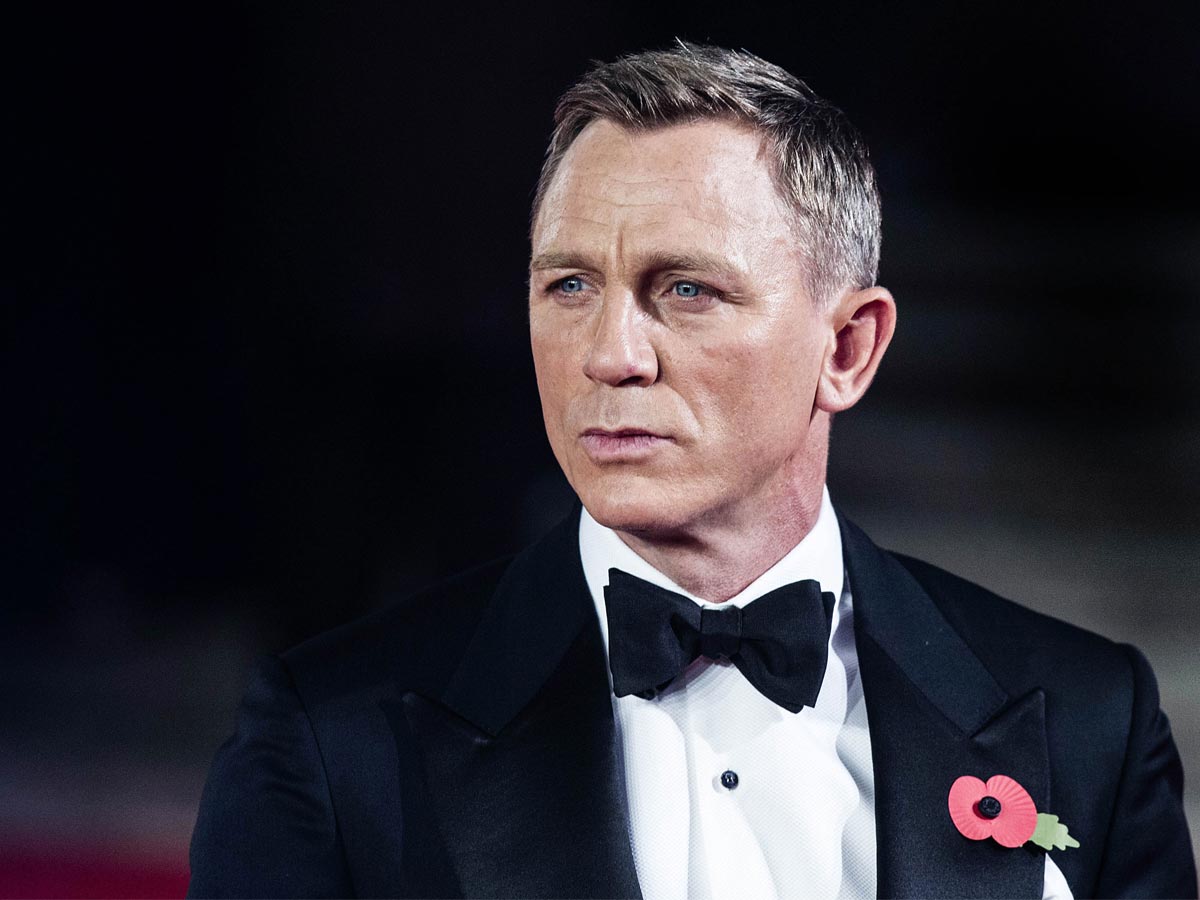 English actor Daniel Craig has won lakhs of fans with his appearance as James Bond in the iconic film series of the same name. Daniel Wroughton Craig became a household name after his appearance in Casino Royale. Known for his extraordinary screen presence, Craig made his film debut in the 1992 drama film The Power of the One.

The film that helped Craig get significant attention and fame was the television war drama Sharpe’s Eagle. He went on to play some popular roles over the past few years. Craig is known for following a balanced and reserved approach while going forward with his roles.

With a net worth of nearly $97 million, Craig is among the richest English actors. From action to drama, Craig has shown his skills in different genres, and that has helped him establish himself as a versatile actor. We have all fallen in awe with the acting of Craig, and he certainly has evolved as a crowd puller in the past few years. Being the latest actor to fill the role of James Bond, the actor has taken his skills to the next level with constant polishing.

This blog is dedicated to fans who want to see more of Daniel Craig movies every time they fix their eyes on the screen. 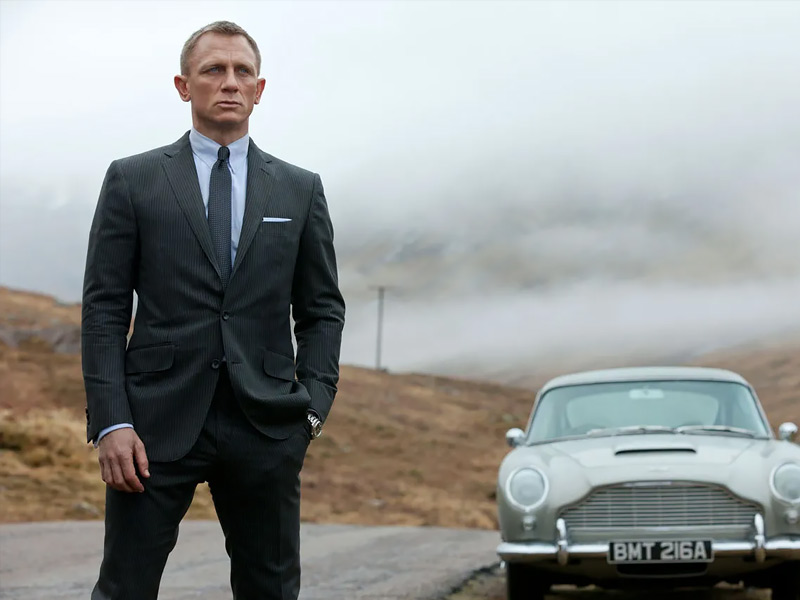 Skyfall is an outstanding spy film by Same Mendes. Being the 23rd film in the James Bond series, the movie stars Craig as MI6 agent James Bond, agent 007, for the third time. The movie follows Bond as he investigates an attack on MI6 whose strings are connected to former agent Raoul Silva, who laid down the plot to discredit and kill M as revenge for abandoning him. The movie got an extraordinary response from the audience and helped the makers collect over $1.1 billion worldwide. 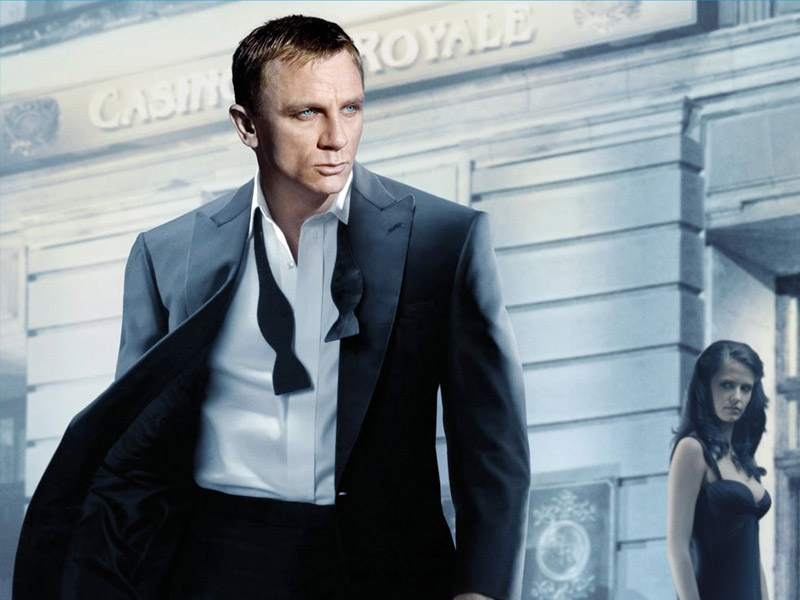 The 21st film in the James Bond spy film series, Casino Royale, is among the most popular spy movies. Directed by Martin Campbell, Casino Royale was the first film to star Craig as agent James Bond. It is based on the events that take place at the beginning of Bond’s career as Agent 007. The movie follows Bond as he has the task to bankrupt terrorist financier Le Chiffre in a high-stakes poker game at the Casino Royale. The movie also shows an angle of love between Bond and Vesper Lynd (Eva Green). 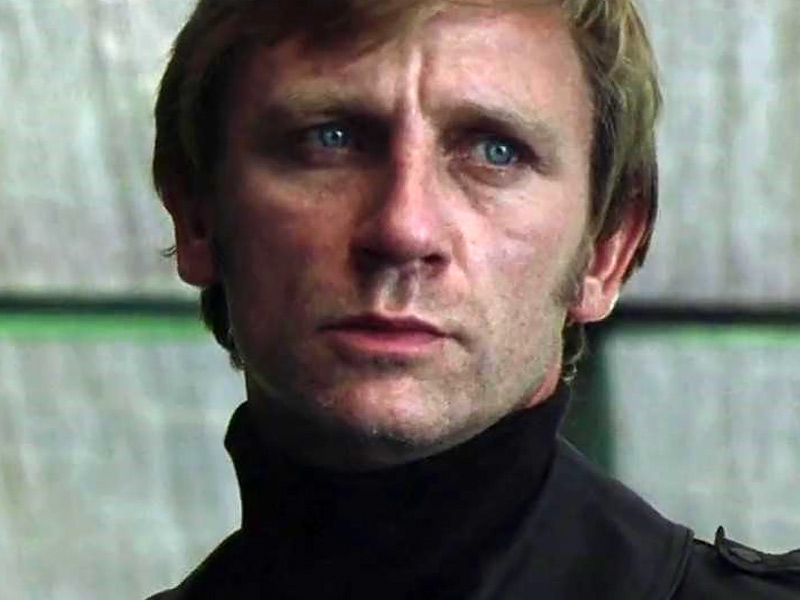 The 2005 historical action thriller film by Steven Spielberg is based on the 1984 book Vengeance by George Jonas. The book was inspired by Operation Wrath of God, a secret offensive by Israel against the Palestine Liberation Organisation after the gruesome Munich Massacre at the 1972 summer Olympics. Craig featured in the movie as a South African driver and one of the four team members of Avner Kaufman’s team. The movie grosses $131 million globally.

The Adventures of Tintin: 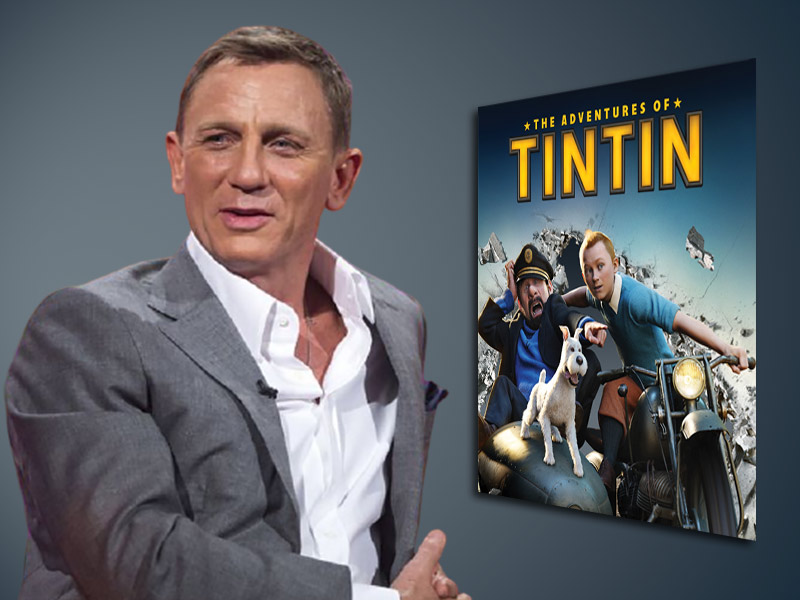 It is a 3D computer-animated film by Steven Spielberg that is based on the comic book series of the same name by Belgian cartoonist Hegre. The movie stars Jamie Bell, Andy Serkis, Daniel Craig, Nick Frost, and Toby Jones in key roles. The movie’s plot revolves around Tintin (Bell), who is in search of the treasure of the Unicorn. Tintin is joined by his dog, Snowy, and Captain Haddock (Serkis). The movie collected $374 million worldwide. 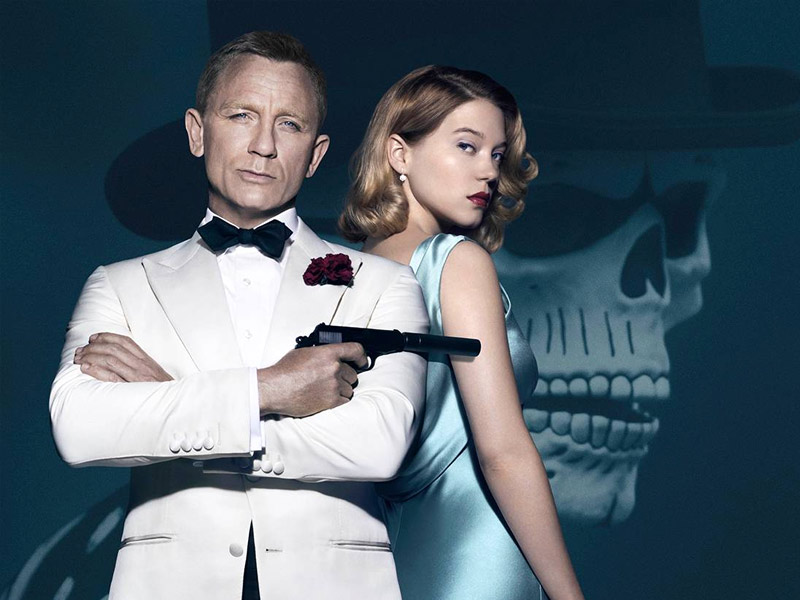 Spectre is one of the most popular movies featuring Craig. Directed by Sam Mendes, it is the 24th movie in the James Bond series. This was Craig’s fourth appearance as the MI6 agent James Bond. The movie follows Bond as he is up against the global criminal organization Spectre and its mysterious leader Ernst Stavro Blofeld. Blofeld is planning to launch a national surveillance network to mastermind criminal activities across the world, but his plan can not bear fruit as long as agent 007 is there. This one is a top class thriller.

The Girl With The Dragon Tattoo: 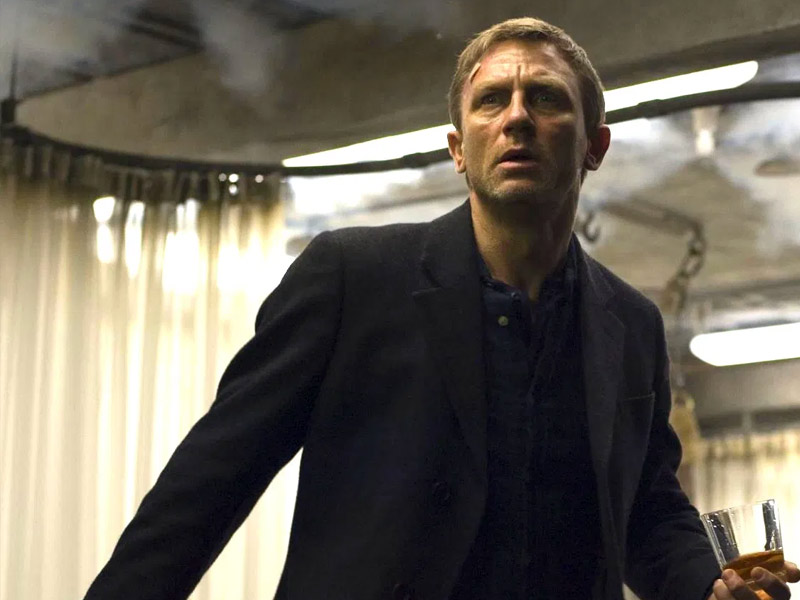 It is a mind blowing psychological thriller by David Fincher, based on the 2005 novel of the same name by Stieg Larsson. Craig features in the movie as journalist Mikael Blomkvist and Rooney Mara as Lisbeth Salander. The movie is based on Blomkvist’s investigation into the incident of the disappearance of a girl 40 years ago from a wealthy family. Blomkvist hires Salander for his help in the investigation. 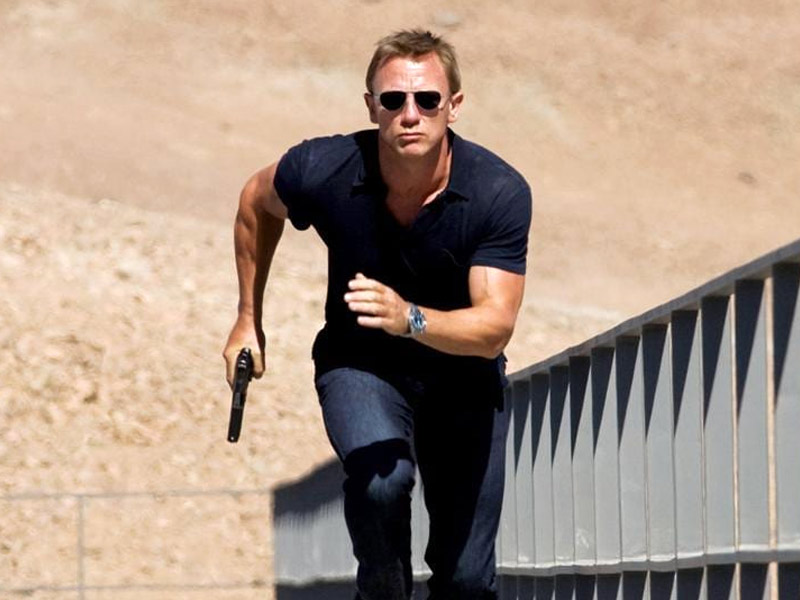 The 2008 spy film by Marc Forster is the 22nd movie in the James Bond series. The movie can be called the sequel of the film Casino Royale. It was only the second film for Craig as James Bond. Bond is determined to take revenge for the death of his lover Vesper Lynd. Bond is joined by Camille Montes (Olga Kurylenko), a Bolivian agent. The movie is packed with top class action and intriguing revelations.