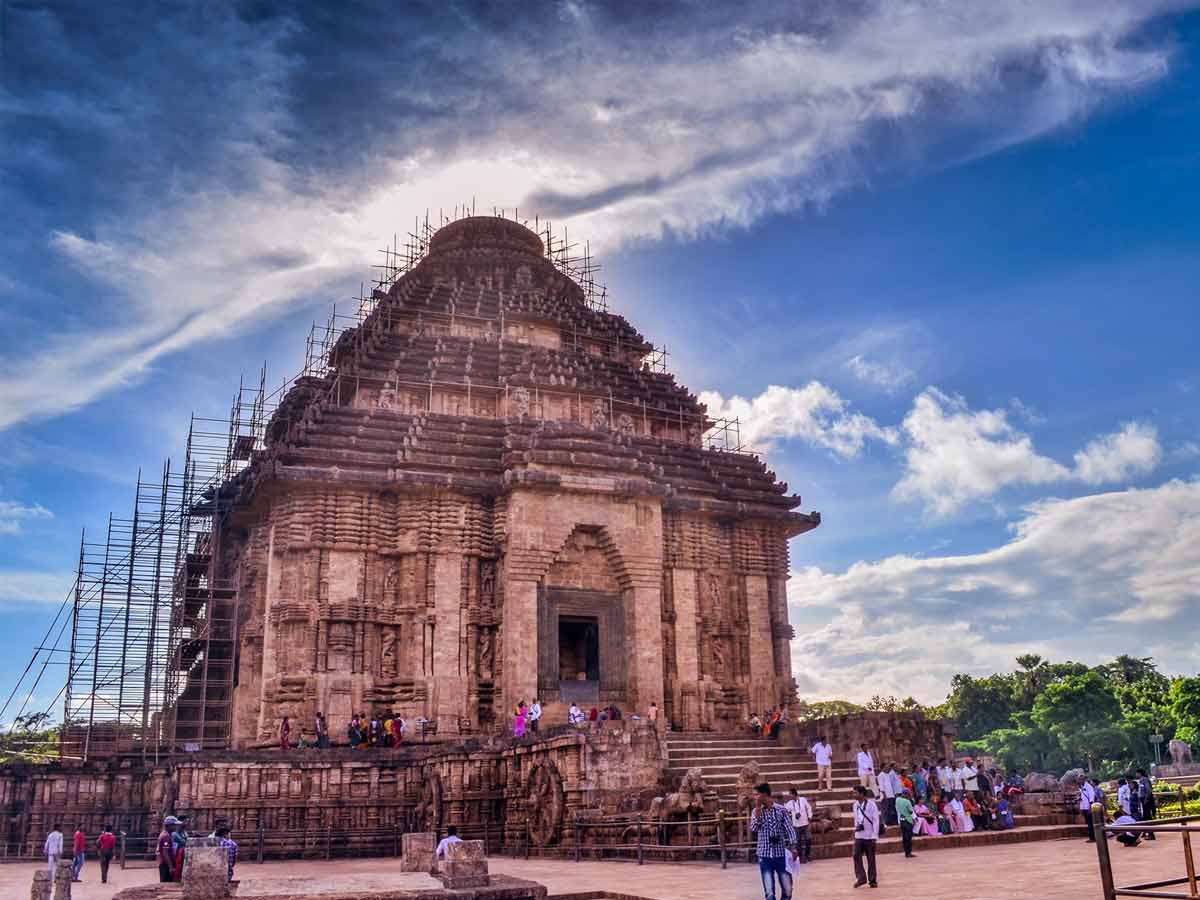 Odisha is one of the least talked about states when it comes to tourism. Despite being a cultural and a religious center for most of the population, people know nothing or a little about places to explore in the state often given a visit by the rains, storms, and even cyclones. Odisha is a state of cultural, religious, and strategic importance from the country. It is one of the few states with an indigenous tribal population, making it the home to a diverse range of ages-old practices and rituals. Although the state doesn’t have mountain ranges like Uttarakhand and vast lush green ghats like Maharashtra, it is home to some really mesmerizing landscapes.

With the Bay of Bengal to its east, Odisha has some untouched and less crowded beaches that beg to be explored. Unlike Goa, you can even get an entire beach to yourself on regular days. You will find solitude, peace, and a sense of fulfillment while exploring this beautiful and yet diverse state, and that’s what travel is meant for. Odisha is one of the diverse branches of India that has leaves of different colors. When mixed with traditional Oriya dishes and fast food, exploring the state becomes a new kind of experience.

Let’s have a look at some of the best Odisha tourist places that one should visit once. 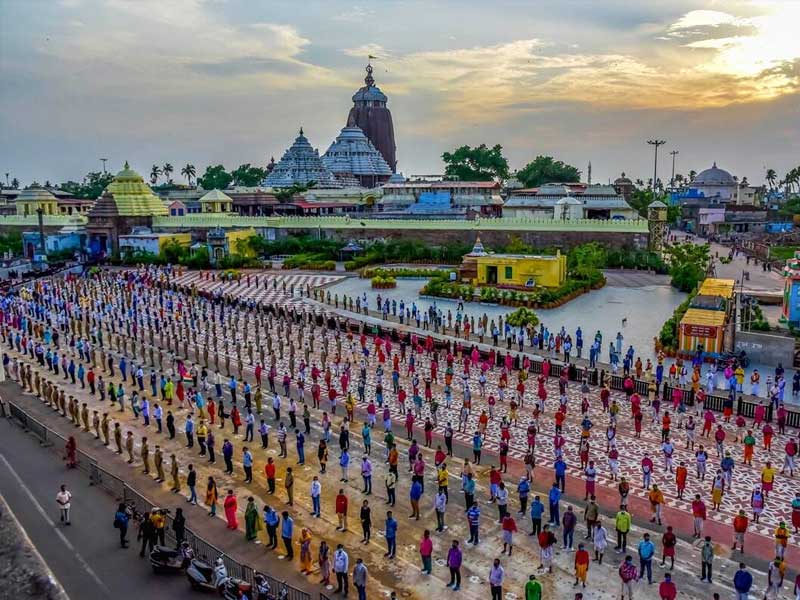 Puri is one of the most visited places in the state. It can also be regarded as the cultural capital of the state. Home to one of the four must-visit pilgrimage sites for Hindus- Jagannath Temple, Puri welcomes lakhs of tourists from across the country. But the Jagannath temple is not the only reason to visit Puri. It is also a beach city which makes it a prime tourist attraction. Located on the coast of the Bay of Bengal, the Puri beach is also known as the Golden beach due to its golden-color sand.

It is considered to be one of the most unique and safest beaches in the country. Tourists of different age groups come to the beach to watch the mesmerizing view of the sunset. 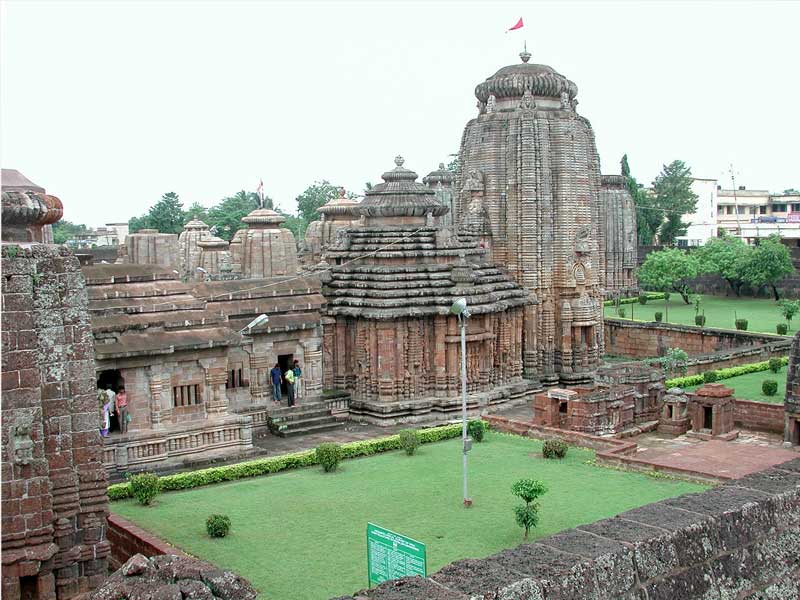 Also known as the temple city of India, Bhubaneswar is the capital of the state. As the name suggests, the city is famous for its age-old grand temples and unique architecture decorated with intricate carvings. It is the best place to start your Odisha trip as it is well connected to different cities and towns of the state. To get an insight into the city life of Odisha, Bhubaneswar is the best place to be in. 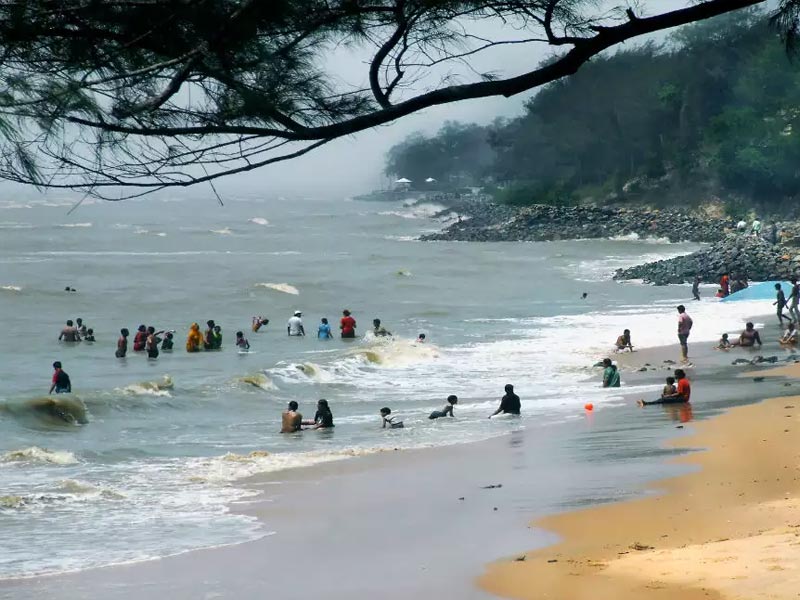 If solitude is what you are looking for, head straight to Chandipur. Chandipur is often in the news as it houses the Integrated Testing Range of the DRDO. It is a seaside village located in a distant location away from the hustle and bustle of the city. It is the place where you can witness nature flourishing in its full might. The Chandipur beach is one of the most popular things to visit in the village due to its secluded location, which adds to exploring the state. The best time to visit Chandipur is during the winter. 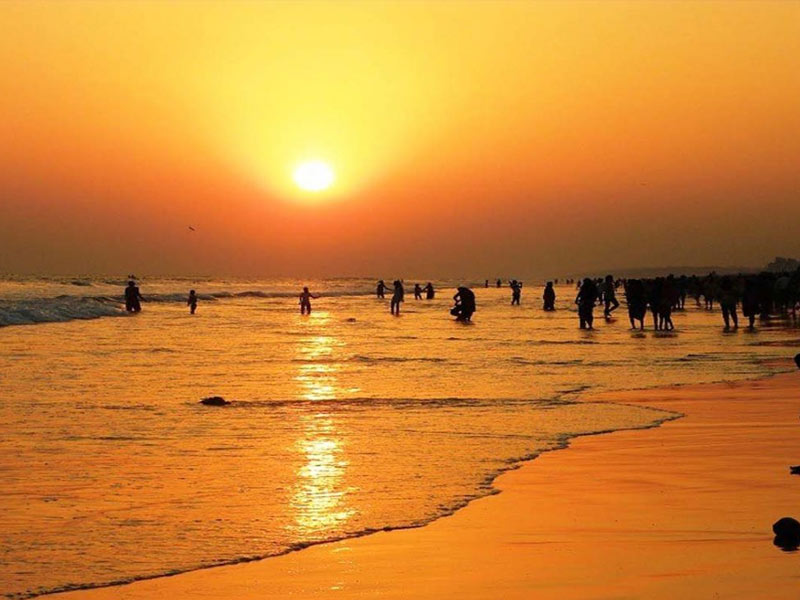 When it comes to clean and serene beaches, you will have the problem of plenty while exploring Odisha. However, one beach that you must not skip is the Talasari beach. It is one of the best beaches in the area, and its location makes it an amazing place to visit. Located in the Baleswar district, the beach is gifted with calm waves, a serene location, and dotted with palm trees, coconut trees, and cashew trees. The best thing about the beach is that there’s hardly any rush, and if you are lucky, you might get the entire beach to yourself. 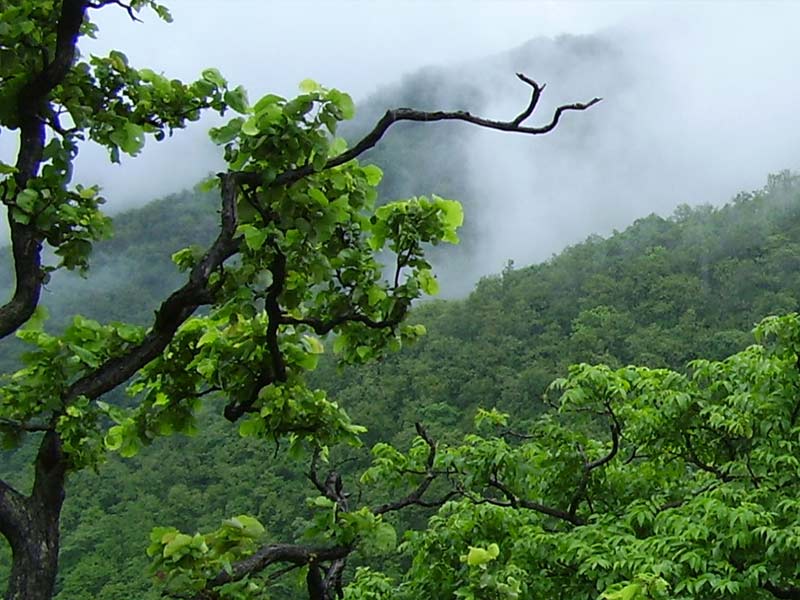 Surrounded by the Mahanadi river to the north and the Kathajodi river to the South, Cuttack is regarded as the street food of Odisha. So if you are looking to explore traditional Oriya delicacies and popular street foods, you know which place you need to go to. It is also the cultural capital of the state and a hub for commercial activities. You can meet people from all walks and know the state and its composition better. Cuttack has numerous tourist attractions, including the Barabati fort, Dhabaleshwar, and the famous Paradeep beach.

Baripada is all about natural beauty. Located in the northern part of the state, Baripada is known for its beautiful culture and clean atmosphere that remains largely unaffected by pollution. This is where the world-famous Rath Yatra festival is organized. The unique thing about the festival is that only women can pull the Rath of Maa Subhadra. Baripada is also the home to some of the oldest temples and cultural centers in the state. The Simlipal Nature Park, which includes a tiger reserve and numerous waterfalls, is among the best places to visit Baripada. There are several photogenic places in the town.