Home Arts & Entertainment Top 6 Kannada Movies That You Should Watch 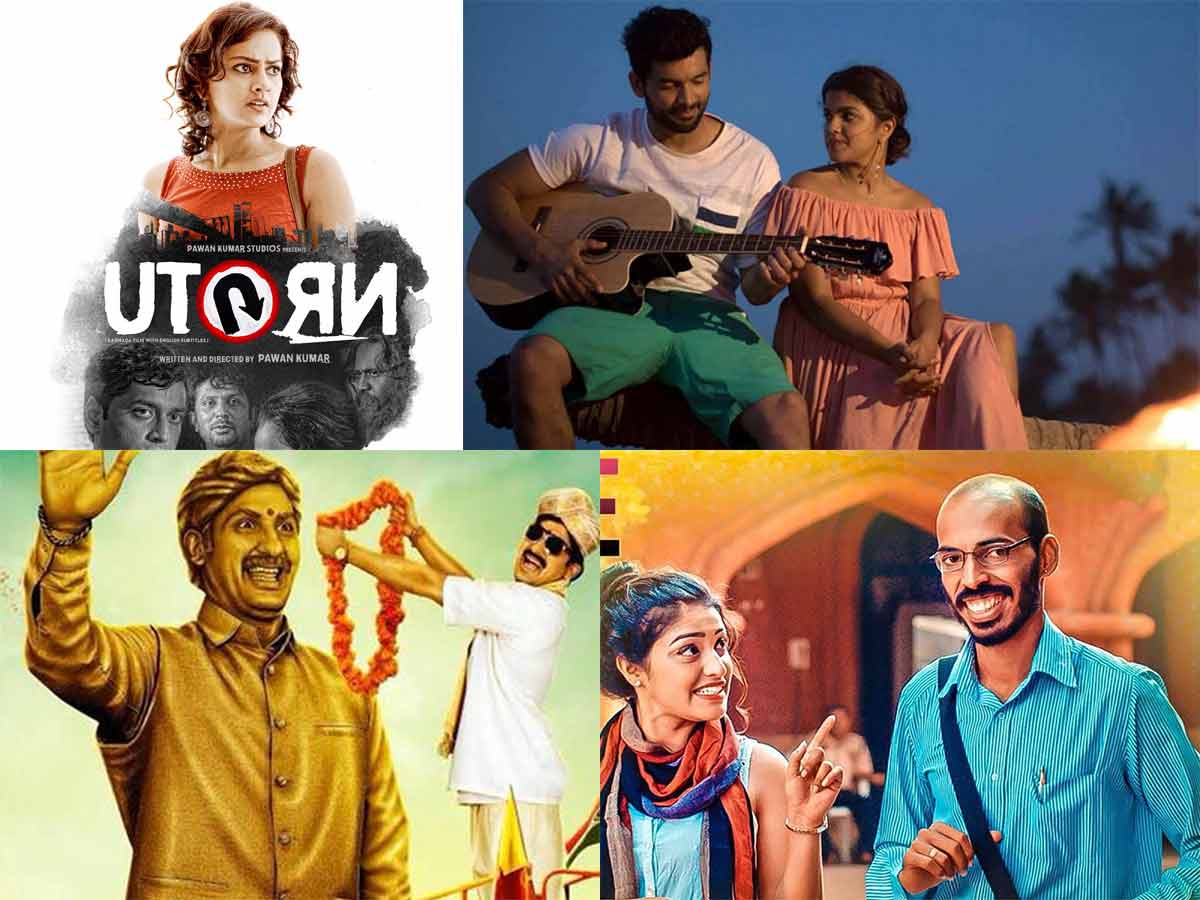 Now that we have understood how vast the Indian film industry is, we will be specifically talking about the Kannada Film Industry. The Kannada film industry has progressed significantly over the past few years. It has been following the footsteps of Tollywood in terms of scripts, plot, and acting. Apart from Bollywood, Tollywood and Malayalam Cinema are the two most popular industries in the country. Kannada films are still out of reach for a larger share of the country’s population. A major reason behind this is the unavailability of dubbing in other languages.

We’ve prepared a list of some of the best of Kannada movies for you. 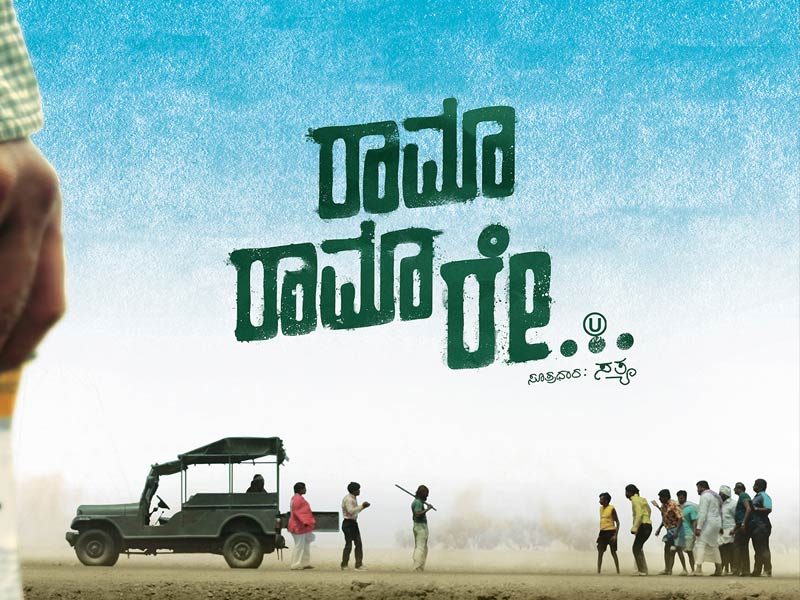 The film has been directed by Satya Prakash, and it was released in 2016. Touted as one of the best Kannada films to date, the movie revolves around the story of a death convict who manages to escape from prison and ends up traveling with a retired Police veteran. The film features K Jayaram, Nataraj, Dharmanna Kadur, Bimbashree Ninasam, and MK Mutt in lead roles. The film was also remade in Telugu in 2018. 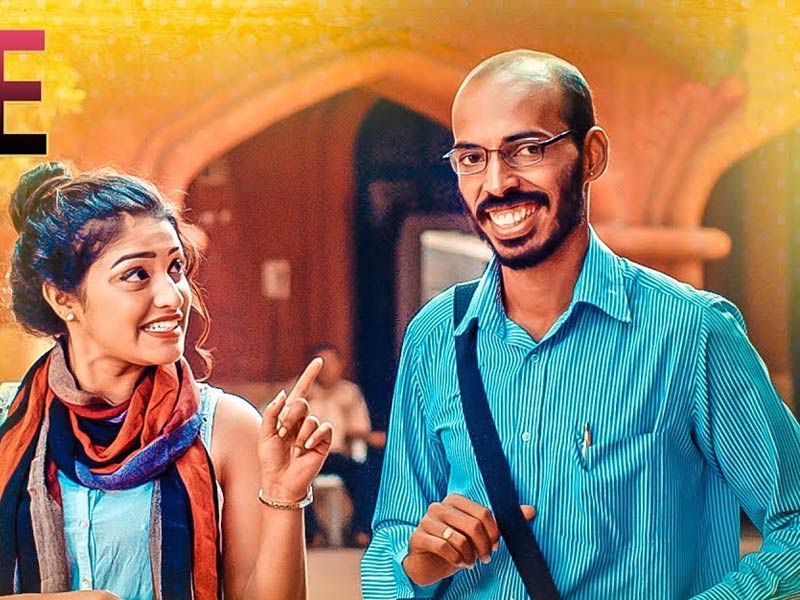 Ondu Motteya Kathe is the first movie for Ondu Motteya Kathe as a director. Shetty plays the protagonist, a bald man who is underconfident about his appearance and finds it difficult to approach women. The 2017 movie has been listed under the romantic comedy genre. The fragments of comedy are very limited in the film. You can watch the movie on Netflix. 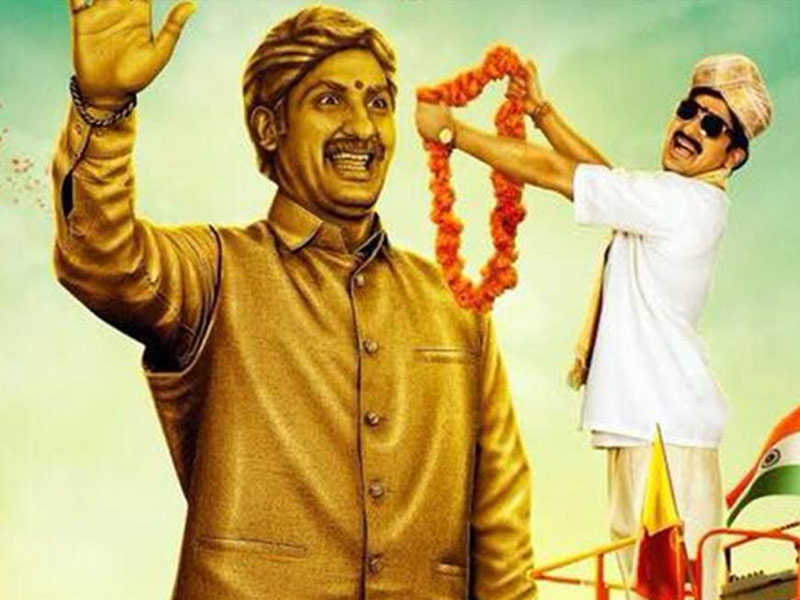 Humble Politician Nograj is a political satire directed by Saad Khan. The movie features Danish Sait as a politician. Being a radio jockey, Sait has played Nograj on the radio for years while making prank calls during his days as a radio jockey. It was the popularity of the character Nograj that led to the making of the movie. The movie is based on politicians’ rhetoric and empty promises and how they overpower those actually working on the ground. The movie came out in 2018. 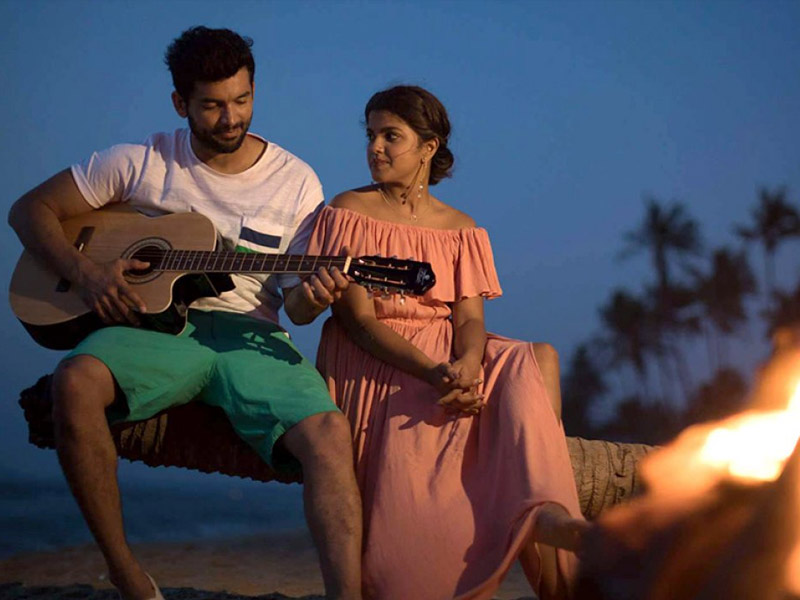 The 2018 romantic drama stars actors Diganth and Pooja Devariya as lovesick people. Diganth and Pooja go on short trips to know themselves better. The movie features two other couples. The movie showcases the differences between the lead couple as they come from different social backgrounds and experiences. This is one of the best works by Director Senna Hegde. You can watch the movie on Amazon Prime. 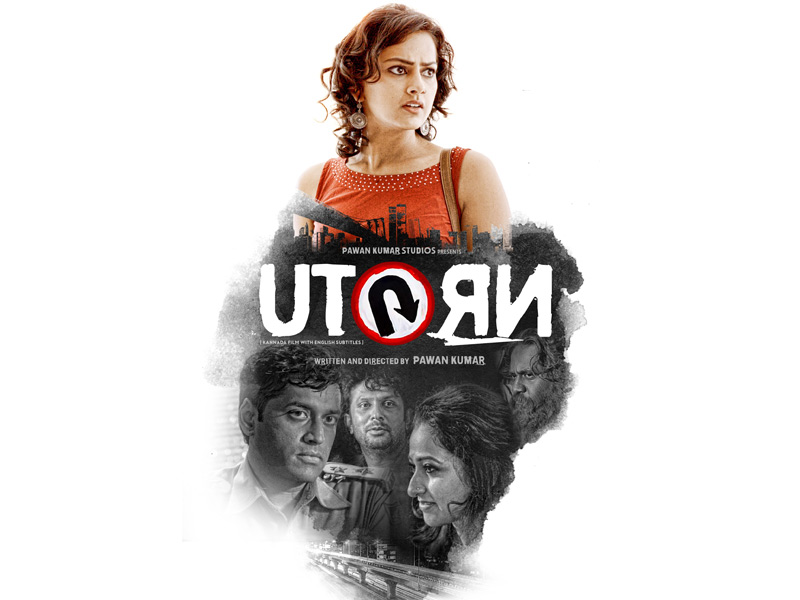 U-Turn is one of the most influential films, and we need more films like this in Bollywood and other film industries. The Pawan Kumar directorial focuses on road safety. Shraddha Srinath plays the role of a journalist who tries to solve a mystery around a particular U-turn. The film raises a basic yet important question- Is it right to move some concrete blocks from the divider on a flyover to take a U-turn? Will Srinath get answers to her question? Watch to know. The film can be watched on Netflix. 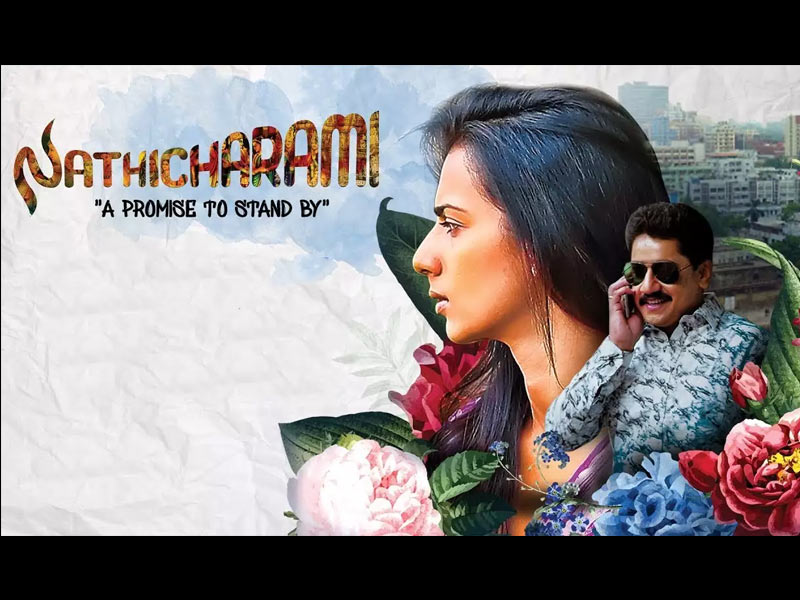 Nathicharami is a very bold Kannada movie that came out in 2018. The film features Sruthi Hariharan as a widow who struggles to move on after her husband’s death and thinks that having an affair with another man will be cheating on her dead husband. The movie explains the doubts and problems a woman encounters while thinking of fulfilling her desire. In a nutshell, it is an eye-opener that deals with the taboos in a patriarchal society.