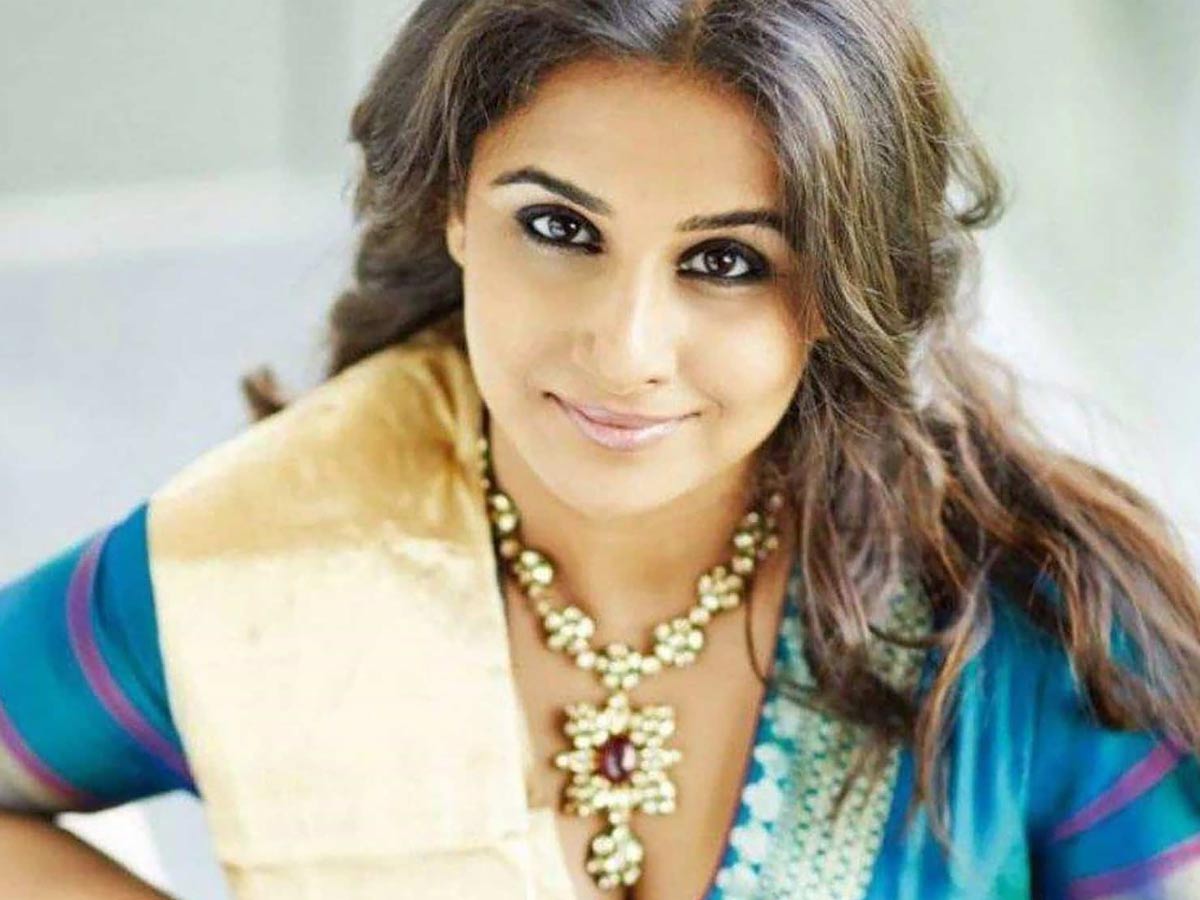 Vidya Balan is today one of the most successful female names in Indian cinema. Known for playing challenging roles, Balan predominantly works in Hindi cinema. However, she has starred in several regional films as well. While she developed an interest in acting at an early age, it wasn’t a dream start. Success came to Balan the hard way as she faced many setbacks early in her acting career. She started her acting career with the 1995 sitcom Hum Paanch. Vidya Balan’s story is a story of resilience. She has won several awards, including the prestigious National Film Award, and she totally deserves it. She is one of the few actresses who dared to take the challenge of acting in female-led films.

Whether it is playing a radio jockey in Tumhari Sulu or a scientist in Mission Mangal, Balan has played all types of roles, which speaks volumes about her versatility. Despite starting her acting career in 1995, it took the actress 10 years to get her first major role in Hindi Cinema. Her first Hindi film appearance came for romantic drama Parineeta, and that helped her earn critical acclaim. Since then, Vidya has never looked back. She is now placed among the top actresses in the industry. She is also a member of the Indian Central Board of Film Certification.

We’ve prepared a list of the best Vidya Balan movies. 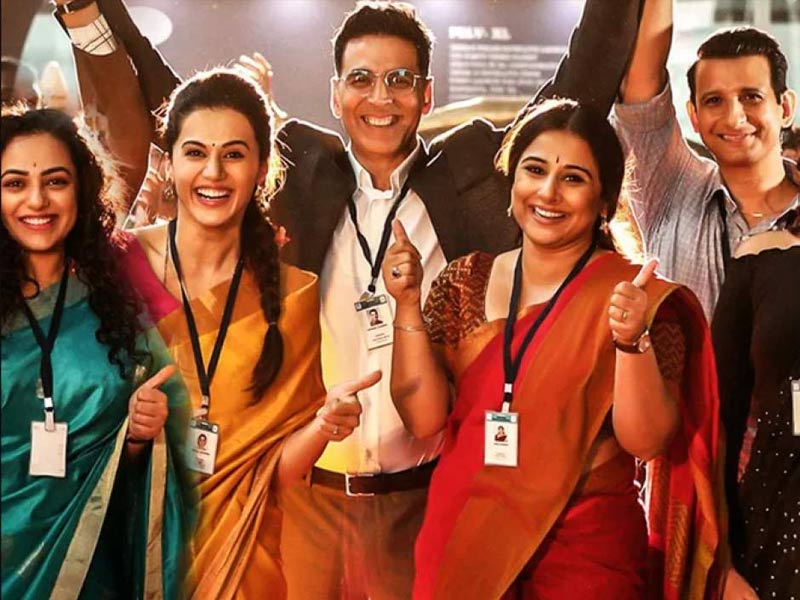 Mission Mangal is a 2019 drama film by Jagan Shakti, inspired by the Mars Mission of ISRO. The multi-starer film features Akshay Kumar, Vidya Balan, Sonakshi Sinha, Taapsee Pannu, Nithya Menen, Kirti Kulhari, and Sharman Joshi in the lead roles. Mission Mangal is one of the highest-grossing Vidya Balan movies with a collection of over Rs. 290 crore worldwide. It was, in fact, Vidya Balan’s first movie to cross the Rs. 100 crore mark. Vidya played Tara Shinde, Project Director at ISRO, in the movie. 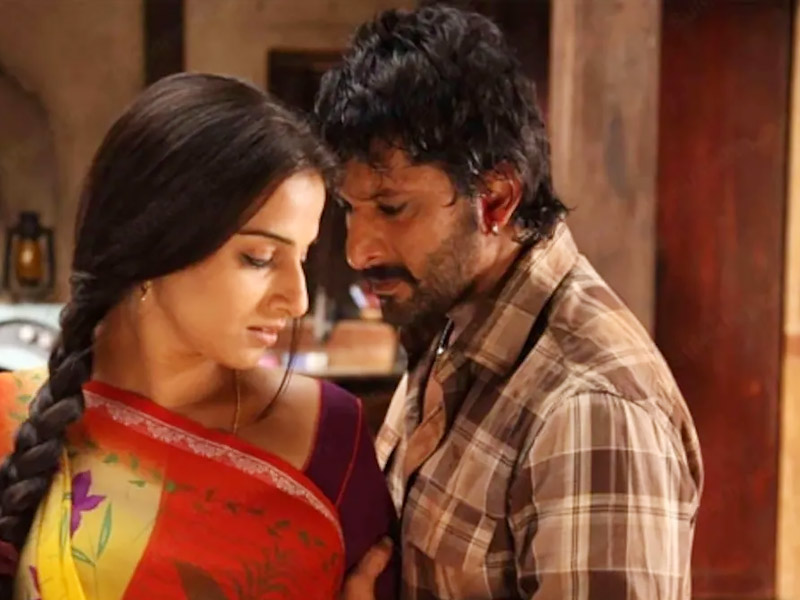 Ishqiya is a black comedy by Abhishek Chaubey that features Vidya Balan, Naseeruddin Shah, Arshad Warsi, and Salman Shahid in the lead roles. While the movie performed moderately at the box office, it was the intense acting by Vidya and her co-actors that made the movie stand out. Vidya is featured in the film as Krishna Verma, the wife of Vidyadhar Verma (Adil Hussain), a local gang-lord who is killed in a gas explosion. Be it a romantic drama or a black comedy like this one, Vidya truly is the master of the art. 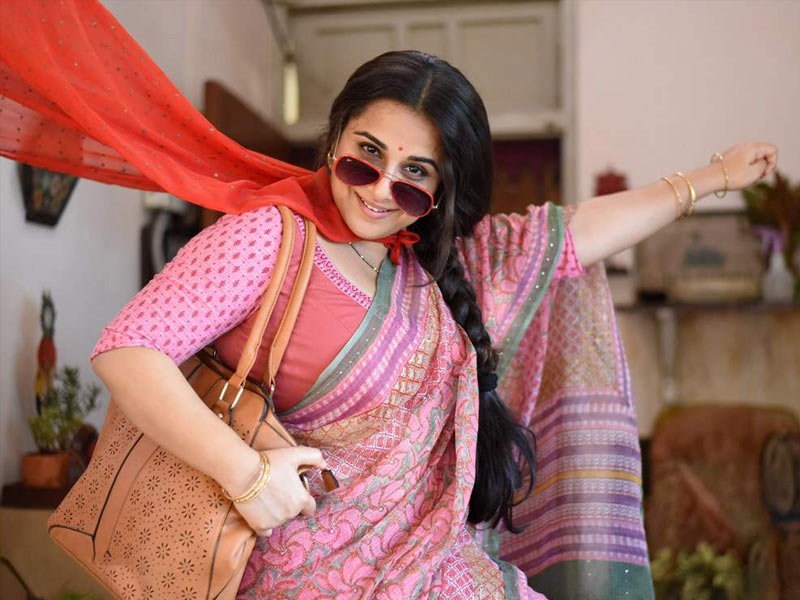 Tumhari Sulu is a comedy-drama by Suresh Triveni that starred Vidya Balan as Sulochna Dubey alias “Sulu” jockey. Sulu is an ambitious housewife who became a radio jockey for a late-night relationship advice show. The film also features Manav Kaul as Ashok Dubey, Sulu’s husband, and Neha Dhupia as Maryam “Maria” Sood, Sulu’s boss. Sulu is the mother of an 11-year-old boy named Pranav, who enjoys her life to the fullest. The movie’s box office collection stood at Rs. 50.84 crore. 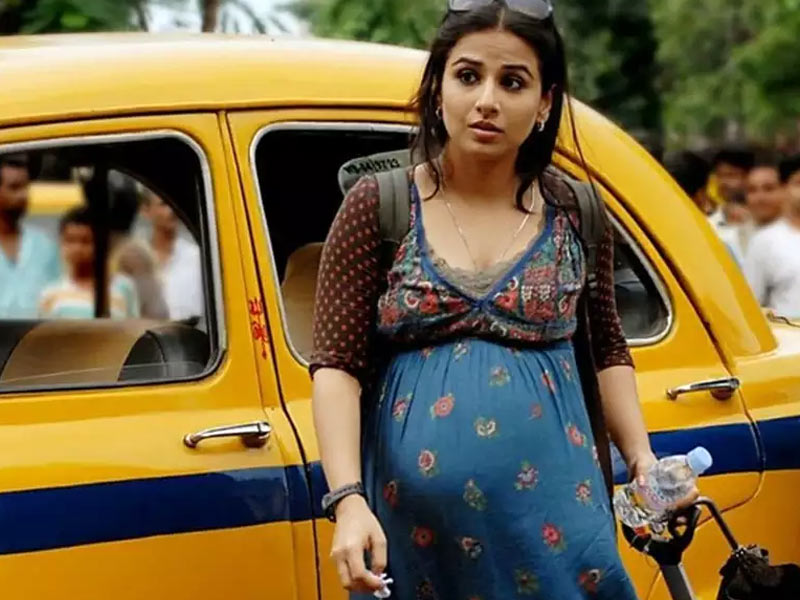 Kahaani is the movie that puts Vidya Balan’s versatile acting skills on display. It is a 2012 thriller film directed by Sujoy Ghosh that stars Balan as Vidya Bagchi, a pregnant woman searching for her missing husband in Kolkata during the Durga Puja festival. She is assisted by Asst Sub-Inspector Satyoki Sinha or “Rana” (Parambrata Chatterjee). According to Vidhya Bagchi, her husband Arnab Bagchi went to Kolkata for the National Data Center assignment. However, initial investigations suggest otherwise.

Also Read about the latest Vidya Balan Movies, Sherni – An Honest Review of an Engaging Story 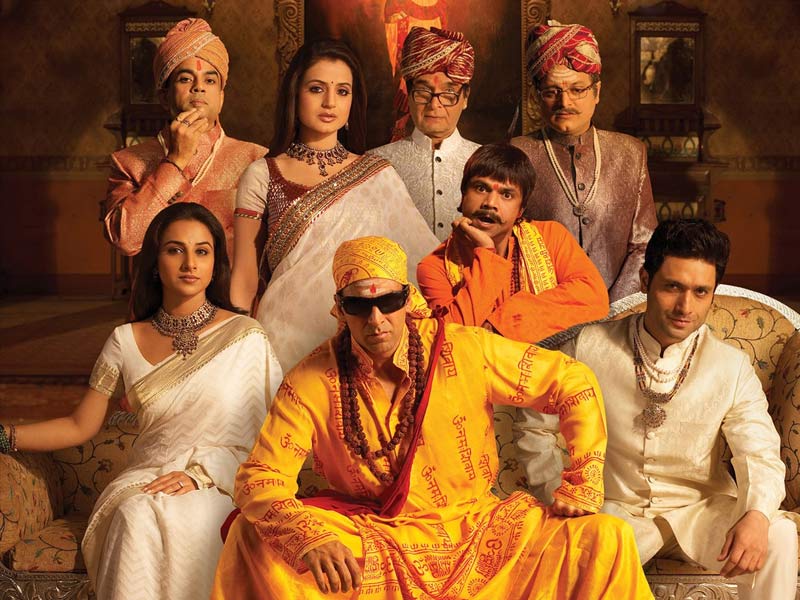 Bhool Bhulaiyaa is among the movies that earned huge praise from the audience. The 2007 psychological horror-comedy by Priyadarshan features Akshay Kumar, Vidya Balan, Ameesha Patel, and Shiney Ahuja in pivotal roles. The film stars Vidya as Avni Chaturvedi, an archaeologist and the wife of Siddharth Narayan Chaturvedi (Shiney). Avni’s body comes in possession of the ghost of Manjulika, a dancer who used to perform at the court of Raja Vibhuti Narayan. 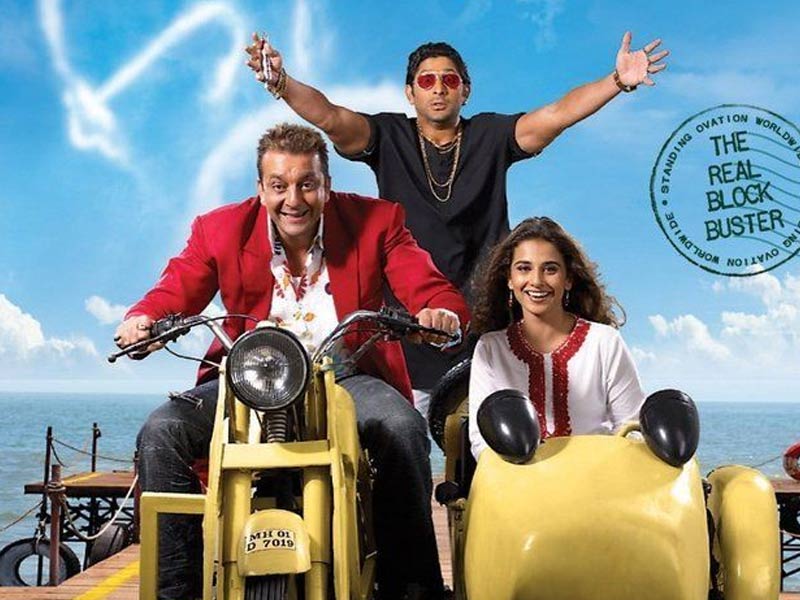 Lage Raho Munna Bhai is among the most entertaining movies of Vidya Balan. It is a 2006 comedy drama film by Rajkumar Hirani that features Sanjay Dutt, Arshad Warsi, Vidya Balan, and Boman Irani in pivotal roles. Lage Raho Munna Bhai is the follow-up to the 2003 film Munna Bhai MBBS. The lead character of Murli Prasad Sharma, aka Munna Bhai, a Mumbai underworld don, has been played by Sanjay Dutt. Munna starts seeing the spirit of Mahatma Gandhi, and he starts following as well as promoting Gandhigiri. 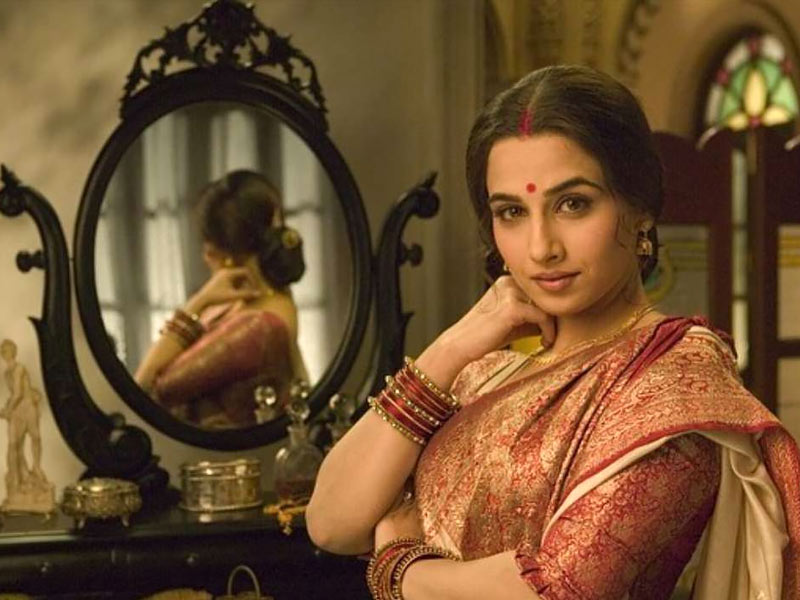